YouTube Documentary, Razilee and Elijah, being showcased as Elijah: Part 3
posted by BreakThroughTV 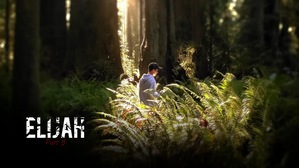 Elijah Part 3 (Razilee and Elijah)
The third installment to the Razilee and Elijah franchise finally made a reveal notice after 7 months of absence. The reveal was a daunting 27 秒 worth of new content that showcases and promises ビーチ scenes, snowboarding, and new areas unexplored from the franchise. Though we also got a glimpse of Elijah perched on a forest floor, he seemingly was rested and quietly reserved and the trailer seemed to be a reminiscent teaser tied with Haunting vocals from the first film.

Though there were notable and unexplained changes. The third film is either being renamed/or showcased as "Elijah: Part 3" and Razilee was absent from the teaser. Not only, but the release 日付 for the film calls for an October release rather than the 前 two films which were released respectively in September 2019 and September 2020.

What do あなた think of the new film teaser? 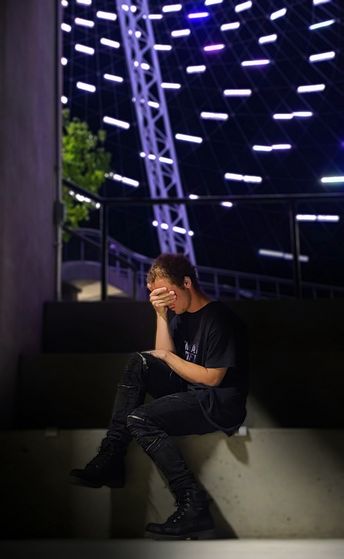 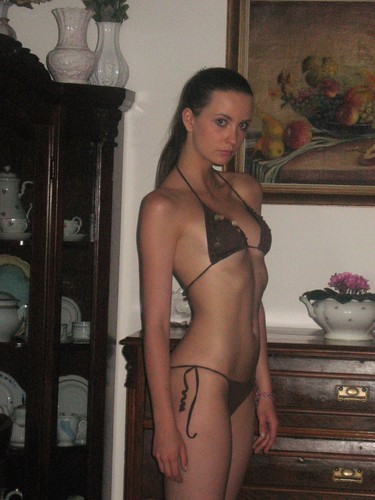 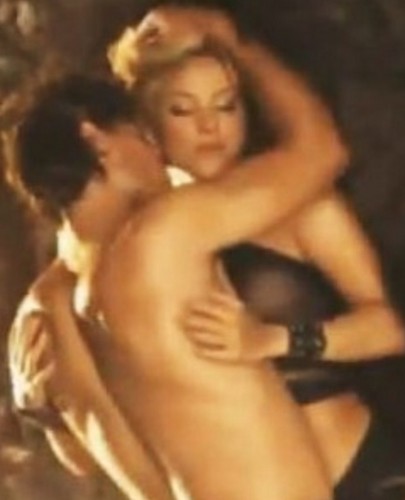 5
Women vs men in bathroom
added by PoooBoo
Differences between women and men in ... bathroom.
video
YouTube
funny 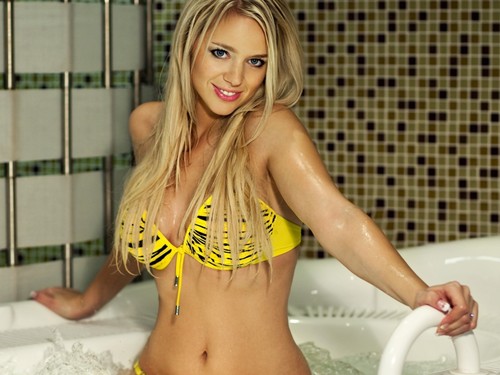 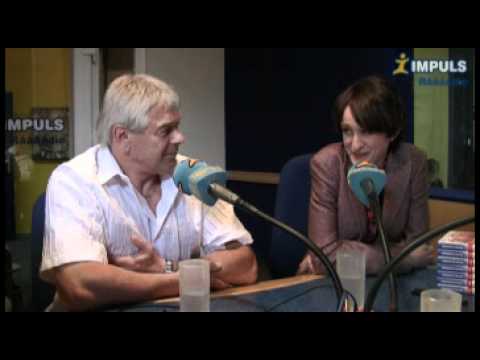 Just for the record, two people in Scotland can legally get married at age 16.Parental consent is not required at all.In Muslim countries people reach maturity even before that.So,if two people can marry at age 16 how come they can't watch X-rated videos? 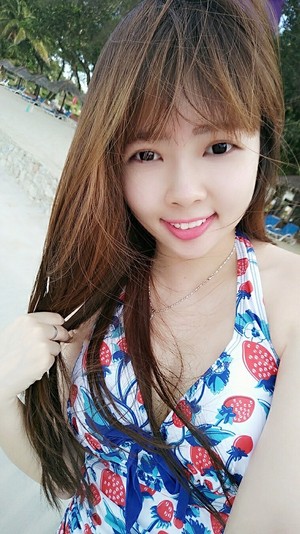 Most beautiful girl in malaysia
added by Jameshane 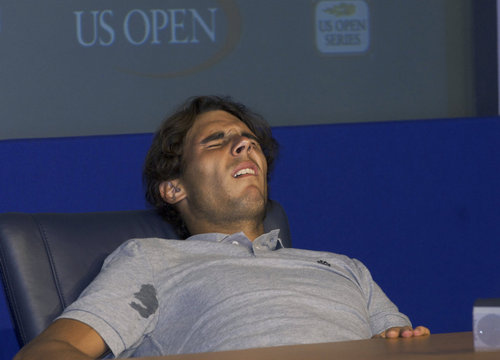