2
Alice's pov (corresponds with Jasper's pov)
posted by kiwi12
OK I'm very unsure about this story but I thought I would try.

As I sat in the ダイナー, 食堂 I flashed a smile at all the waitresses. A few of them were staring very rudely. Of course I could hardly blame them. 日 after 日 I came in and sat. I never ate anything, but I would leave a tip every time. I sat によって the bar, waiting for Jasper. Again. How long could it possibly take him? He was a vampire; shouldn't he be faster than this? I wanted to look for him, but I usually tried not to see the future while I was in public. I would look like I was in a trance and often scare everyone. I told myself that if he wasn't here in three hours I would take a quick look. The waitresses already thought I was weird.

What did other ヴァンパイア do to entertain themselves? I usually people watched, but today I was too restless. I had always been able to relax before. Then he walked in. My first vision. My only recurring vision. My Jasp... no, not my Jasper. But it was Jasper and maybe someday he would be mine. He was handsome, but he carried the same defeated look he always had. I skipped over to him. He spun around quickly, and then froze. "You've kept me waiting a long time" I informed him. He ducked his head "I'm sorry ma'am". His voice was confused but sincere. He looked like a small child. I had never seen him look that way. He always looked like a soldier. Now he looked so innocent, yet so devastated. Impulsively, I reached to hold his hand and he grasped mine. His touch was gentler than I would have thought possible.

I led him over to a booth, hoping he would talk with me. I risked a quick look... yes; we would be talking contentedly five 分 from now. Much as I'd hated waiting for him, the timing was pretty perfect. He was hurting and desperate for something better than he had now. He would listen to my explanation, no matter how crazy I sounded, because he had nothing to lose. I would explain with minimal hesitation because I was tired of waiting and of being alone. He let me sit first. "Always the gentleman" I smiled, then realized that he didn't know I'd been watching him. He looked confused, but not upset.

It was only fair that I start the conversation. "I'm Alice" I offered. I was a little wary, but mostly optimistic. "And you're Jasper. Do あなた have a last name?" It had been bugging me. Peter and シャルロット, シャーロット were on a first name basis. Not very helpful. "Whitlock, ma'am" he told me. He was back to looking like a soldier. "Whitlock." I repeated. It was a nice name. He was looking at me expectantly. Then I realized he was wondering about my last name. "I don't know my last name" I informed him. "Let's go somewhere we can talk" I suggested. He nodded and followed me out.
Sk8bordNewMoon and babygirl0926 like this
Sk8bordNewMoon I like it. Can you make em' longer?! Godd job!
kiwi12 Thanks! Sure, I can make the next one longer :) 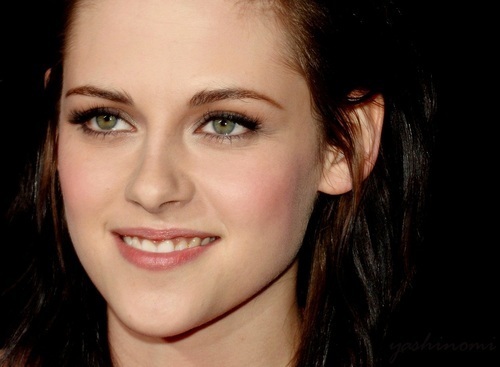 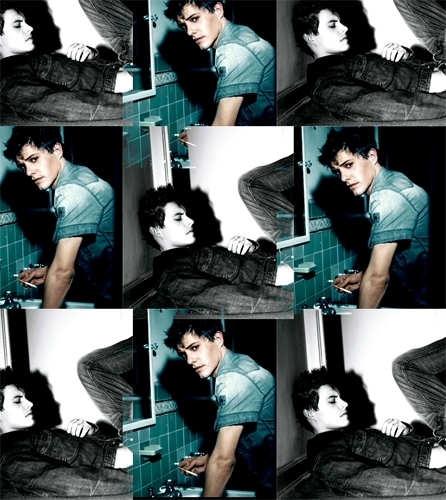 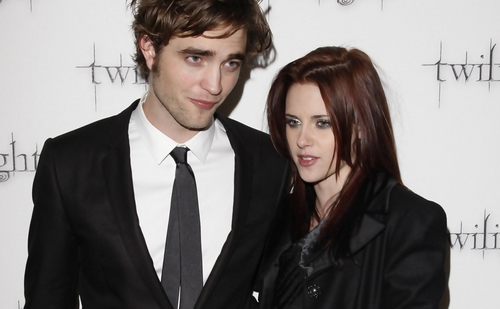 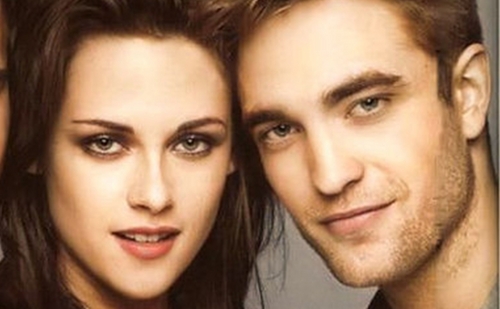 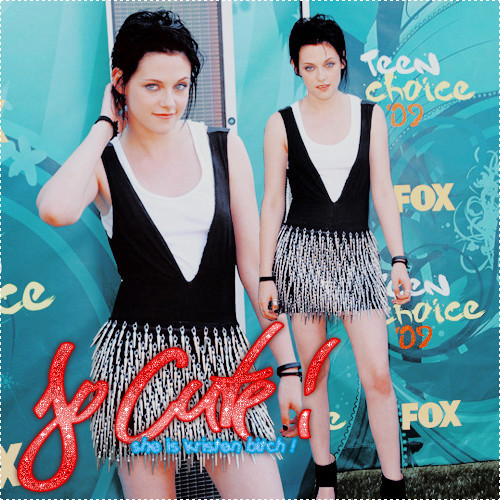 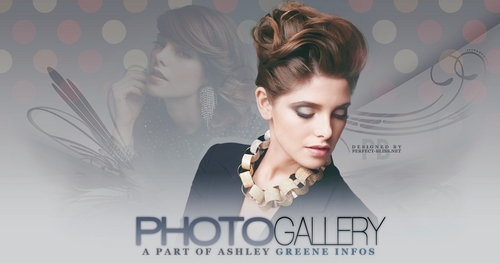 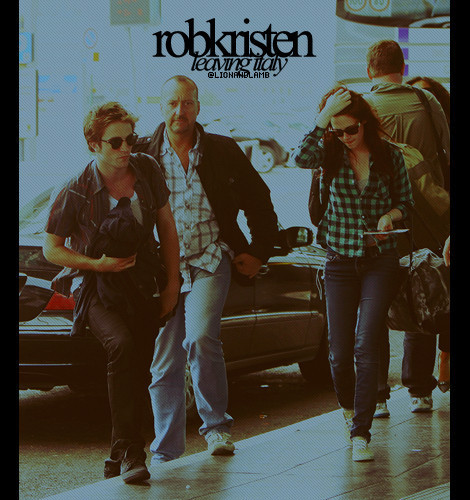 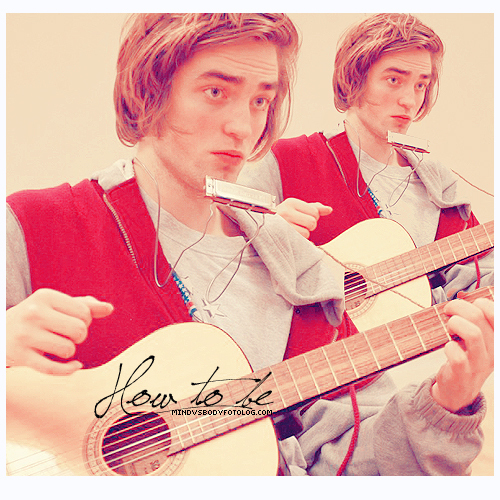 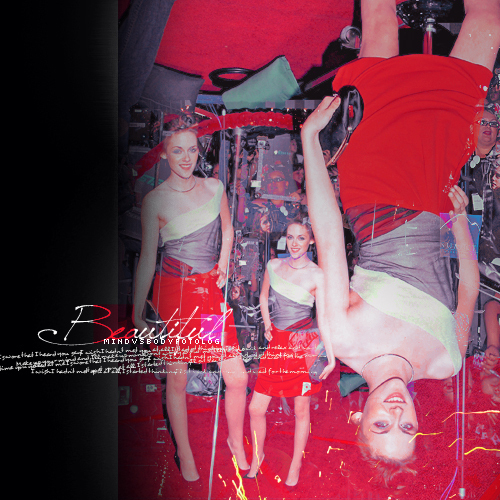 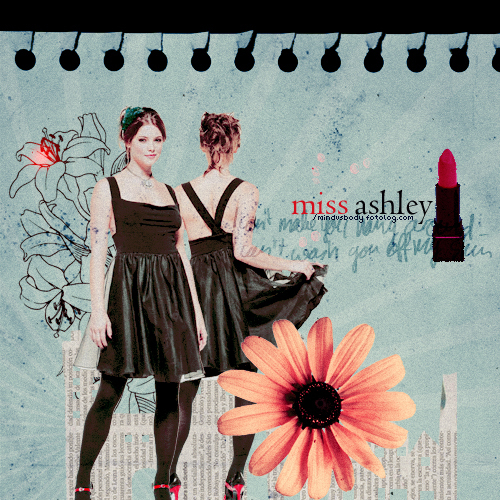 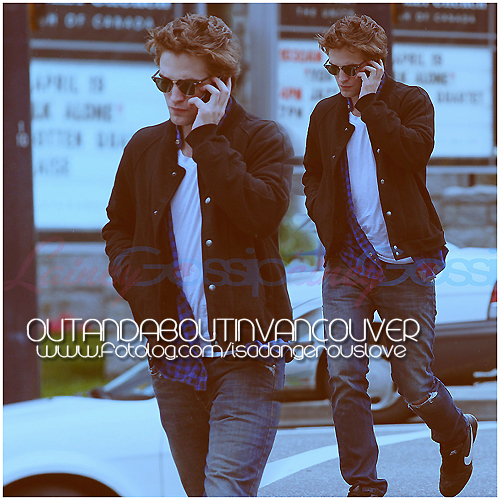 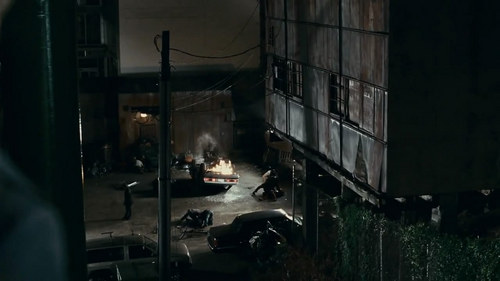 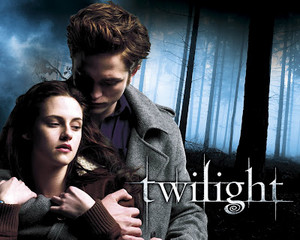 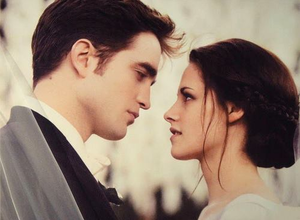 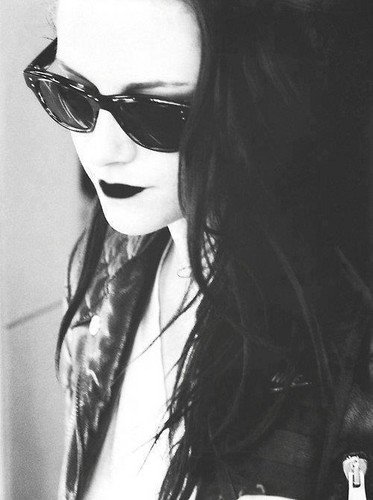 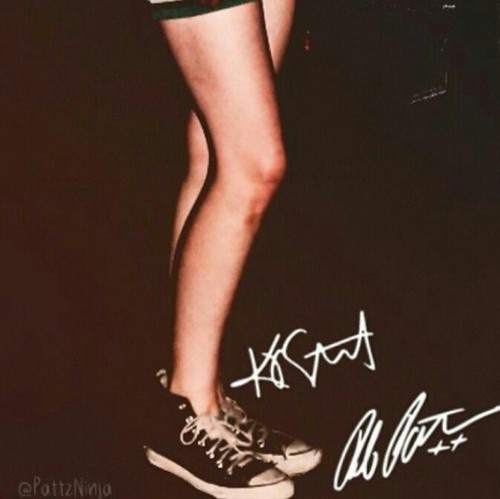 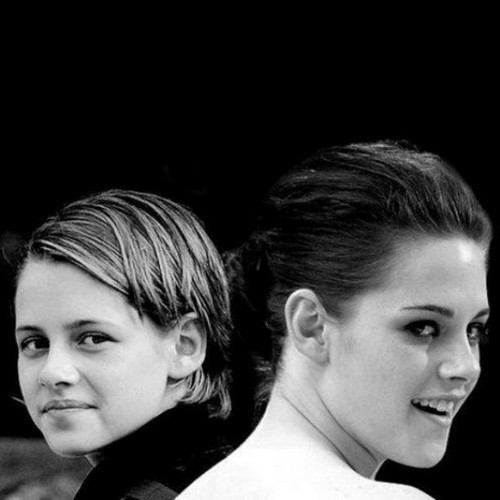 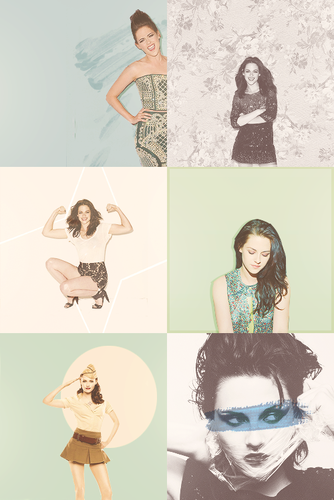 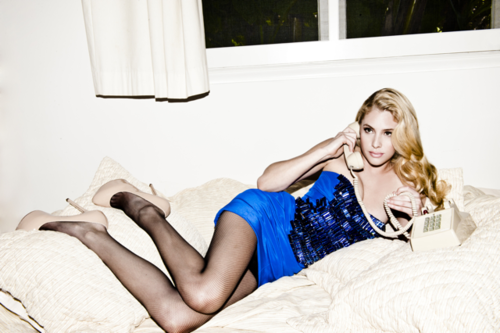 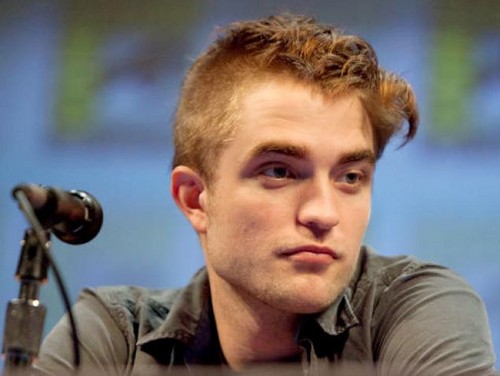