Pierce: They told me to let あなた know about these bank robbers coming here on a train from LA.
Nikki: Are あなた sure about it?
Pierce: Yes, I'm sure. It's on the news, the LAPD told us, and I got to wait at the train station with a bunch of other ponies.
Nikki: Do they know which station to go to?
Pierce: What are あなた talking about?
Nikki: Will the train be going to the station here, または in Oatland?
Pierce: I don't know.
Nikki: Is there anything あなた do know about the train?
Pierce: It's from Amtrak. We saw some of the news footage, and that's all we know about the train. The engine is owned によって Amtrak, the cars are owned によって Amtrak, the entire thing is によって Amtrak.
Nikki: Then it's going to the station in Oatland.
Pierce: How do あなた know?
Nikki: The only trains that go into this town are either AlTrain, または the BART's.
Pierce: I better tell the commissioner then, and have all the other cops know about it. Thanks Nikki. *About to leave the bank*
Nikki: Pierce?
Pierce: *Stops, and turns around to look at Nikki*
Nikki: I 愛 you, but do be careful out there.
Pierce: *Knods* I will. *Leaves bank*

As he stepped out of the bank, Pierce heard gunshots.

A Police car arrived, and Pierce put the bad ポニー inside it so that he could be taken to jail. 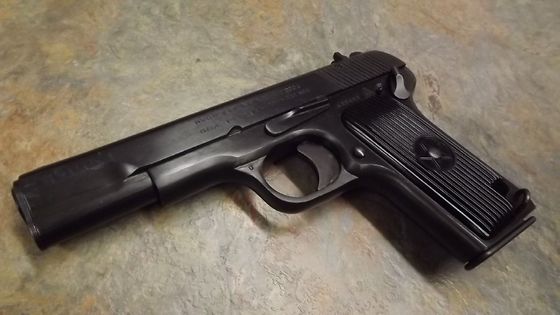 Pierce's Tokarev
PeacefulCritic and Canada24 like this
1
Saten Twist Adventures.. Episode 10
posted by Canada24
Derpy: (flying home)
Master Sword: (runs over to her, and ends up asking her on a date).
Derpy: Uhh... Sure, I don't see why no- (suddenly gets shot in the arm, though it's only a flesh wound).
Master Sword: (holding handgun) That's great! I'm so damn happy!!
Derpy: (holding arm, and looking mad at him) WHY THE HELL DID あなた SHOOT ME!?
Master Sword: Because I'm a weird, creepy, green guy.
Derpy: Your an idiot!
Master Sword: (proudly) Yes! But I'm YOUR idiot!


Not much of an chapter.. But it's I have for now..
Please leave reviews and all that jazz ;) 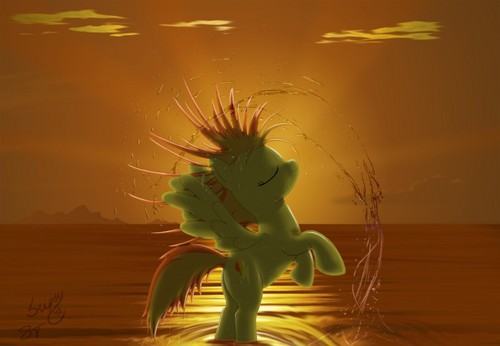 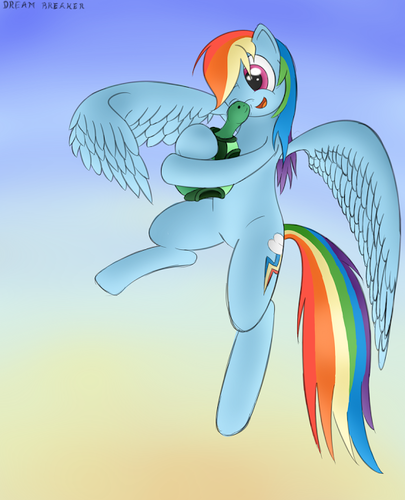 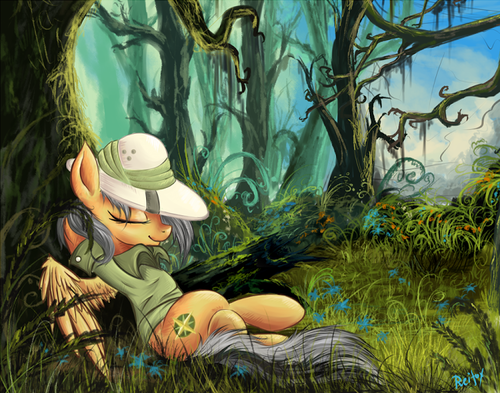 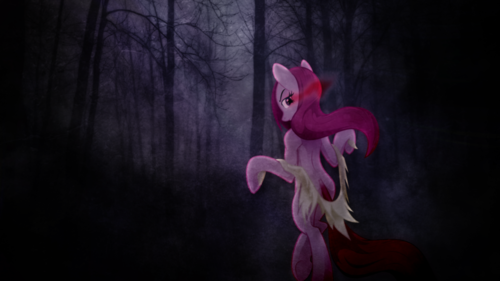 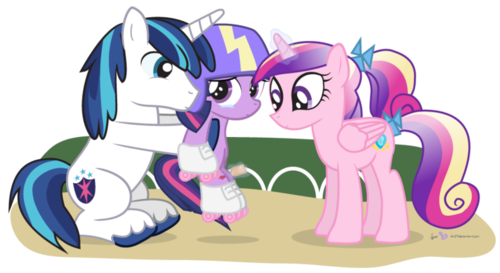 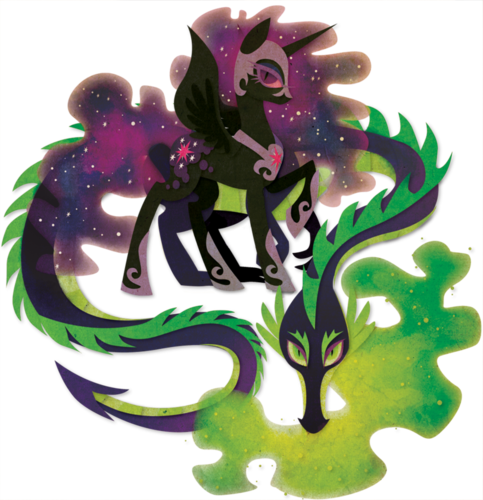 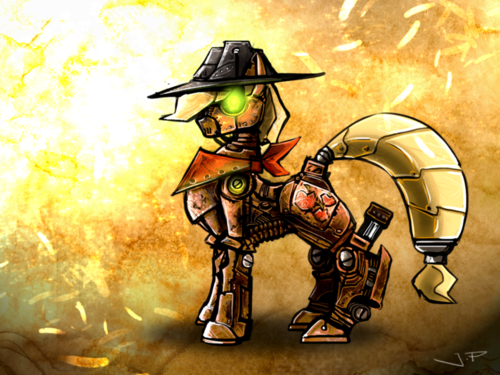 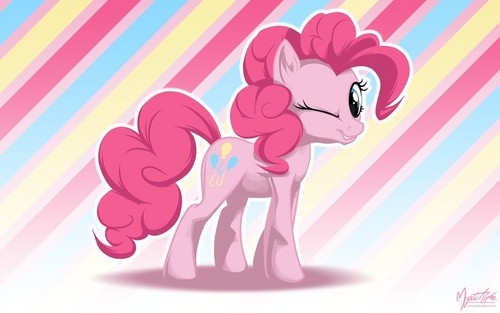 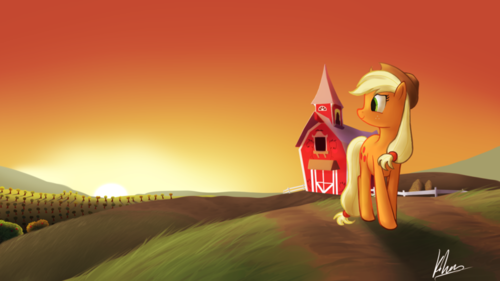 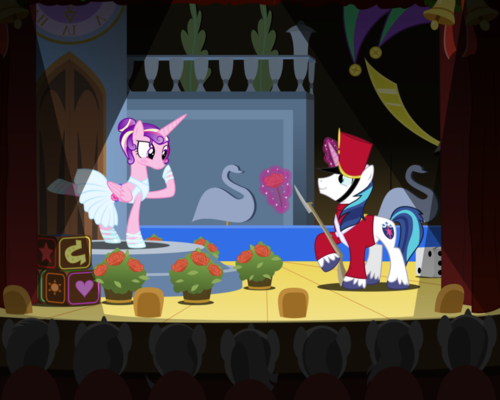 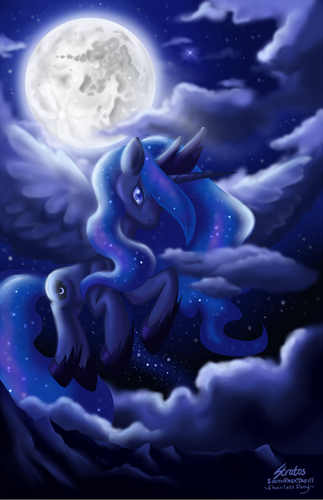 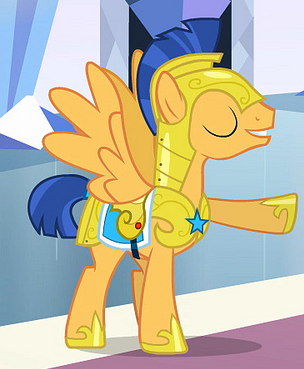 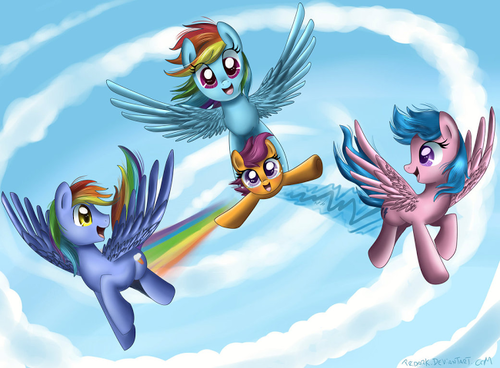 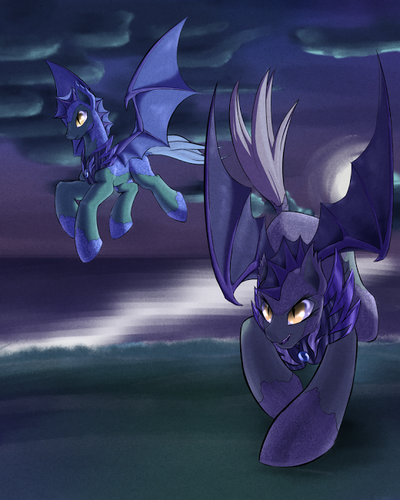 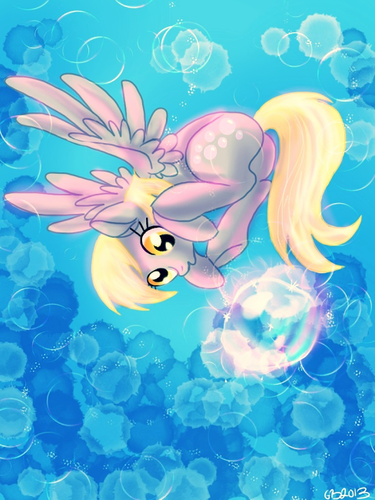 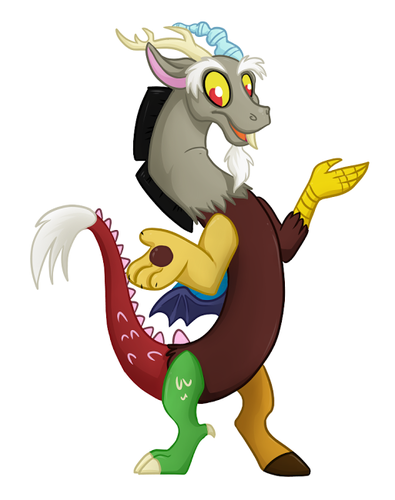 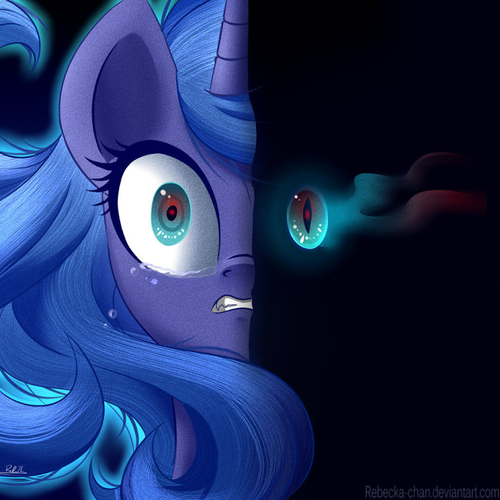 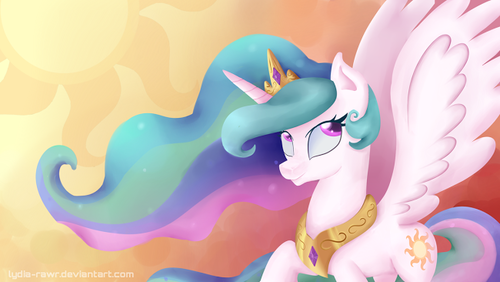