Harry: What's going on?
Police Pony: Well, we heard from HQ that the ポニー over there 読書 the magazine, and some of his フレンズ were good at robbing stores, like this one. They've been doing this for years.
Harry: I see.

The ポニー 読書 the magazine, walked away, and got to an オレンジ car. Once he got in, three other ponies walked out of the car, and into the store.

Harry: Here's a couple of suspicious looking dudes.
Robber 1 & 2: *Waiting be cash register*
Robber 3: *Waiting によって magazine stand*
Colt: *Running into store*
Robber 3: *Trips colt*
Robber 1: *Grabs shotgun* Everypony get down, this is a robbery!!
Joe: *About to get down*
Robber 1: Not you, n*gger. あなた just stay right there.
Worker: What about me?
Robber 2: Be quiet, and unlock that safe!
Robber 1: Now for you. *Pointing gun at Joe* Put your mouth on this gun, and suck it.
Joe: *Stands still*
Robber 2: Are あなた going to the 安全, 安全です または what?!
Worker: *Runs away*
Robber 1: Right here. Right here is where I kill me a n*gger. Lay down on the floor.
Joe: *Standing still*
Robber 1: Lay down on the floor!
Joe: *Slowly getting onto floor*
Police Pony: Now?
Harry: Now. *Shoots Robber 1*
Police Pony: Police, put your hooves in the air!
Robber 2: *Shoots police pony*
Robber 3: *Running away*
Joe: *Shoots Robber 3*
Robber: *Drives car away from store*
Joe: *Shooting car* Damnit. He got away.
Robber 2: *Running towards the back of the store*
Harry: *Shoots at Robber*
Robber 2: *Taking cover*
Harry: *Shoots at robber, but misses*

Both ponies continued shooting at each other, but missed. Then, all of a sudden....

Harry: *Shoots Robber, then walks back to cash register*
Police Pony: I never shot a ポニー before.
Harry: *Looking at mare on floor* Why don't あなた help the lady up? *Walks away with Joe*

A few 分 later at the police station

Harry: あなた handled yourself well out there.
Joe: あなた really think so?
Harry: Yeah. If あなた don't believe me, I've seen ponies worse then あなた out in the field, and getting killed.
John, Phil, Rick, and Max: *Walking by*
John: Hey, good to see あなた again Harry.
Harry: What are あなた four up to?
Rick: We're just going to play some bowling.
Phil: See あなた around Harry.
Harry: Yeah, see you.
Joe: あなた know, I heard those four were gay.
Harry: Oh yeah? Well let me tell あなた something, if those four ponies are as good as you, I wouldn't give a shit if they were gay.

2 B continued
tailsfan111 likes this
1
マグナム Force Part 5
posted by Seanthehedgehog
One morning, a police ポニー was riding a motorcycle down a street. He stopped, got off his bike, and walked up a small 丘, ヒル near somepony's house. 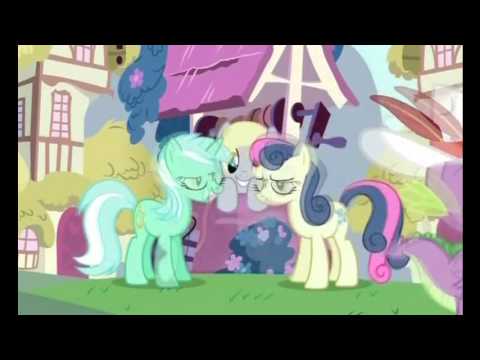 Derpy Interrupts Lyra & ボンボン
added by Seanthehedgehog
How did she even get in that well?
video
my
magic
friendship
my little ポニー
マイリトルポニー〜トモダチは魔法〜 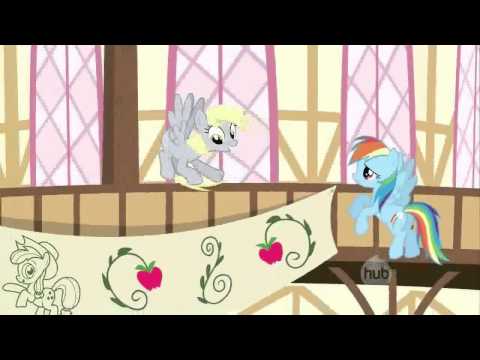 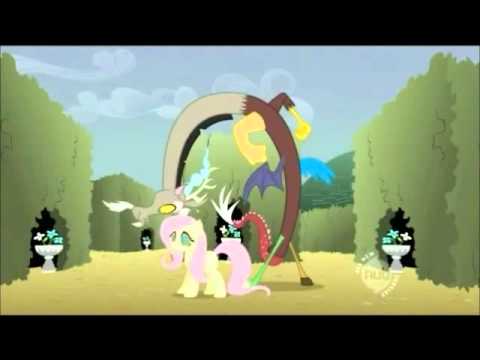 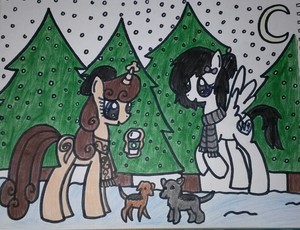 4
Ice Drop and Coffee Creme
added by karinabrony
Source: Me 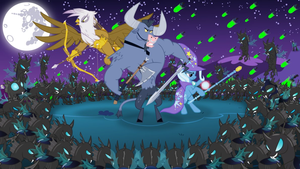 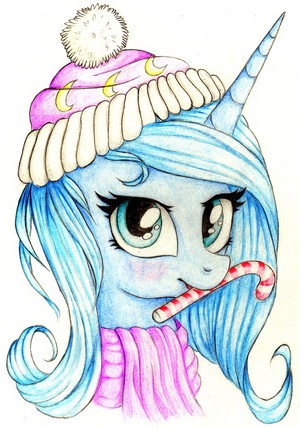 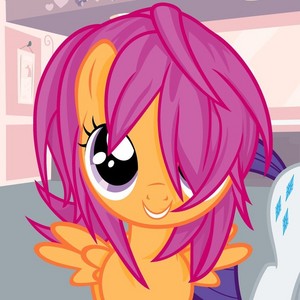 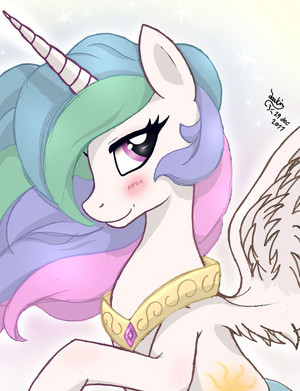 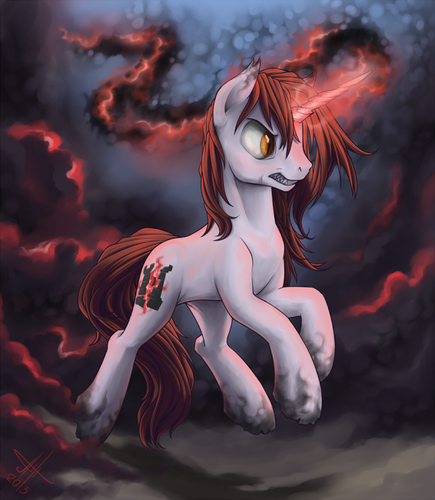 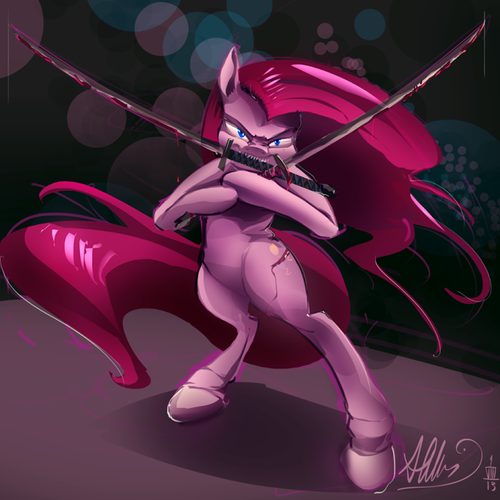 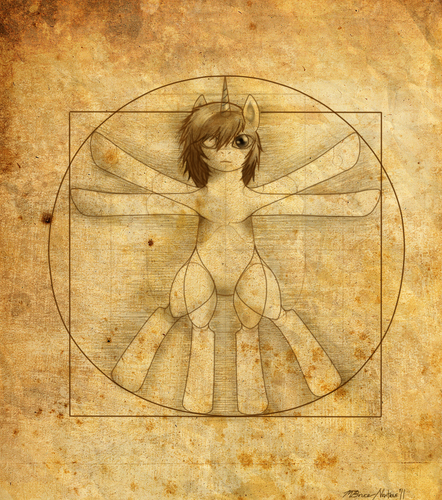 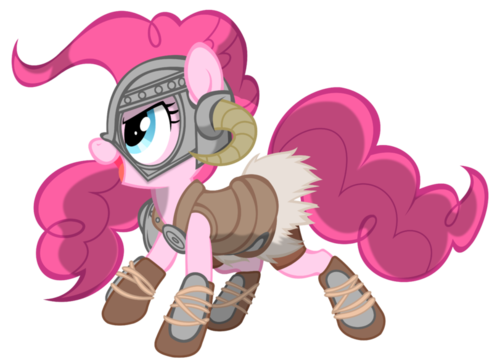 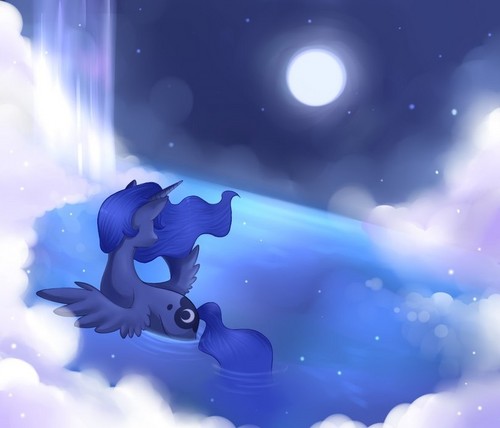 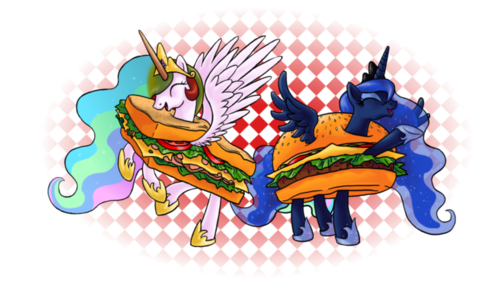 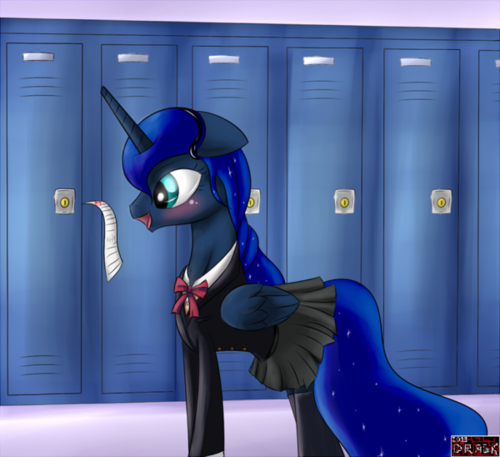 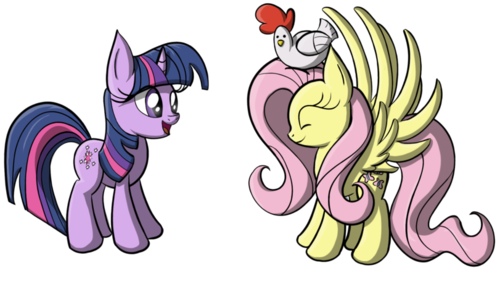 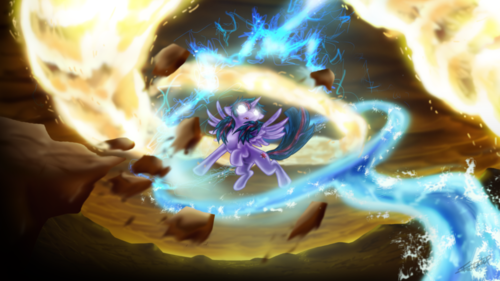