Secret Key part 8
posted by Robin_Love
Klarion walked into towards one of the cells. He could hear movement in the other “rooms” but ignored them. He turned down several corridors and halted in front of a single cell. Three inch doors of pure steel guarded the occupant. He touched the door, smoothing his fingers over.
“Cell 1398. Hmm. Just who I was looking for.”
Klarion moved to the lock, pressing in a number of sequences. The doors slid open with a hiss and Klarion walked into the room. His cat followed behind him, entering the dimly lit room with caution. The Witch boy walked up to a tank filled with purple liquid. A girl floated inside. She looked like she was standing. A silver ヘルメット covered her eyes but Klarion remembered when they first found her; her eyes were brown. Her black and red hair floated around her, grown in the many months she'd been there. Needles were injected in her skin and the white dress ガウン she had been wearing since 日 one was stretched and shortened on her body. A machine to the right checked her vital signs. Klarion went over to it, seeing her status as normal. Mr. Teekl meowed and looked up at his owner.
“I know my pet,” the Witch Boy answered. “She's been sleeping too long.”
The cat meowed again, walking over to the tank.
“Soon. Soon. We must be patient. She must grow up first.”
The cat let out a hiss. It's eyes glowed red.
“I know. She is beginning to wake. The drugs are wearing thin. The needles are beginning to turn frail. We must go tell the master. Our plan must be unknown.”
The cat let out one もっと見る hiss.
“Yes. She is moving. But even her power is weak. In order to fulfill our assignment, she must stay asleep.”

Jade hit the ground with a thud. The blinking light graded her every move; F. She had failed. Robin stuck his hand out to help her up.
“Wow. I really am out of practice,” Jade 発言しました as she stood.
“You just need to keep trying. あなた did great for awhile.”
“Thanks. あなた did really well.”
“Never missed a training day.”
“Never?”
“Not unless it was inevitable.”
Jade shook her head and went to the kitchen. She grabbed a bottled water from the fridge, offering one to Robin as well. He shook his head no.
“So...”
“So.”
Silence filled the air between them, making the moment a little awkward. Robin hopped up onto the counter and Jade took a swig of her water.
“Can I ask あなた something?”
“Go ahead Robin.”
Robin looked away for a minute, choosing his words carefully.
“When あなた were working for the Light...did あなた know a girl named Becca Stevens?”
A flash of the image she had seen earlier appeared before her eyes and Jade blinked her eyes.
“The name sounds familiar.”
“Do あなた know anything about her?”
“I-I can't remember. All I remember is seeing her taken into the base when I was younger. She was shouting, trying to get free.”
“Do あなた remember anything else?”
“She kept saying your name. She would keep shouting it over and over again. As if it gave her ope.”
Jade cocked her head, looking at how pale Robin had become.
“Why do あなた ask?”
“I used to know her. When we were very young.”
“Oh Robin! I'm sorry.”
“You didn't know. Jade, do あなた know what happened to her?”
“No. If she was taken she was put in a cell like the rest of us.”
“What do あなた mean like the rest?”
Jade blinked, knowing she had messed up. She opened her water, taking a huge drink. Robin continued to stare at her.
“Jade. What do あなた mean?”
Jade paused a 分 before speaking.
“There are もっと見る of us Robin. もっと見る who have been trained によって the Light to destroy または replace the heroes. または to take control of them.”
“How many of あなた are there?”
“In total? 2000. All have been trained, genetically engineered, または created as clones. With the exception of Frost. She has multiple DNAs inside her.”
“There are 2000 of you?!”
“Yes. Well now there are 1996. The three of us escaped. It wasn't easy. There are tons of guards everywhere. It's a regular Cadmus.”
“You know about Cadmus?”
“That is where Superboy was made. He was created によって the Light. But he escaped too. Hence why there are now only 1996 victims that belong to the Light.”
“They took that many children, that much DNA to create their own army?”
“Yes. They have plans but I can not tell あなた what they are. All I know is that only four have left the base alive. 5000 others have left dead.” 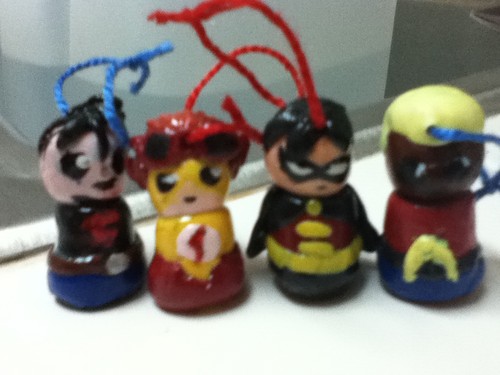 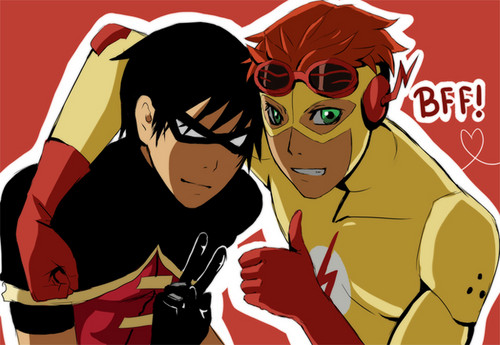 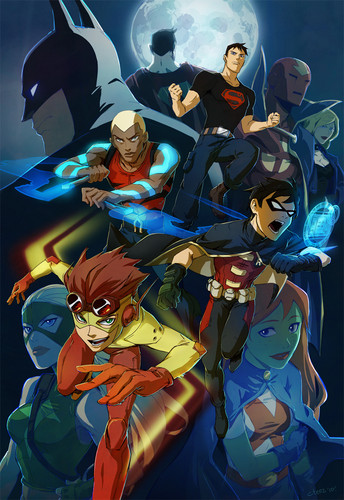 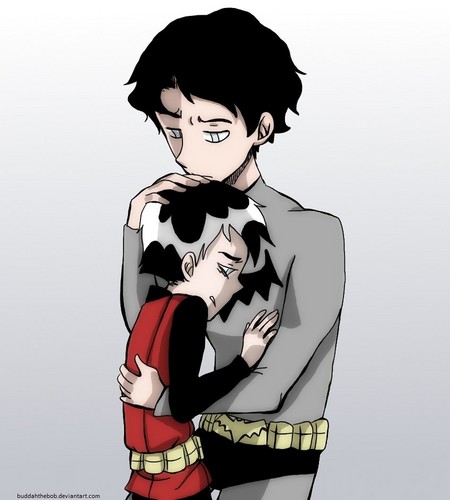 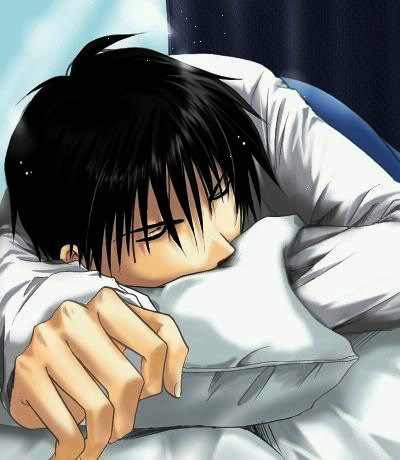 3
Can someone say blackmail?
added by NudgeYJ 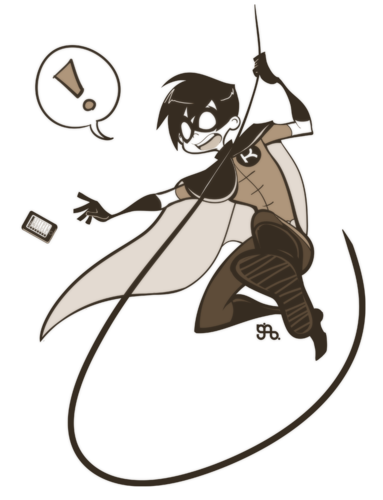 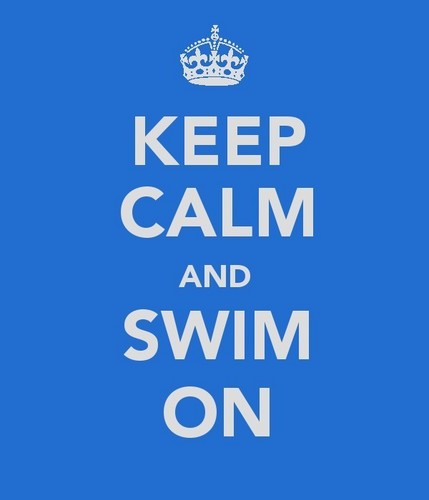 Aqualad
added by RavenclawQueen
Source: me
Body Switch: The Giant Octopus
posted by ecoelo
Night began to fall, 通り, ストリート lights lit up and five shadows hid behind the walls of...
"A church?" Wally whispered a チョコレート bar in his mouth. Artemis nudged him. Robin nodded.
"Makes sense. Why would an evil villain go to a church?" The teenagers crept carefully to the entrance of the church. "Locked!" Robin struggled with the locks. "I could probably pick the locks-"
"Don't worry about that!" Conner stepped up to the doors and pulled it apart.
"Or he can just do that" Robin put his lock picker devise back in his utility ベルト and followed the others into the pitch black room.
It felt like hours...
continue reading... 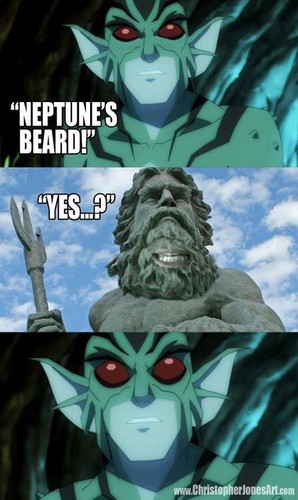 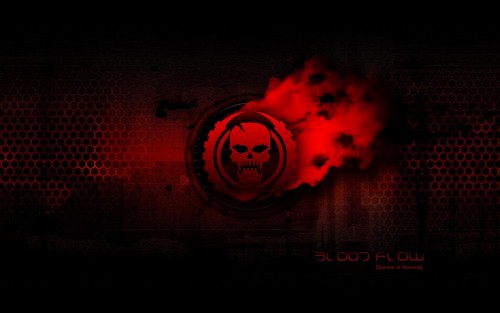 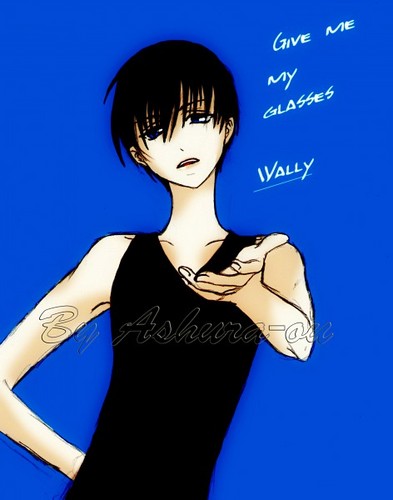 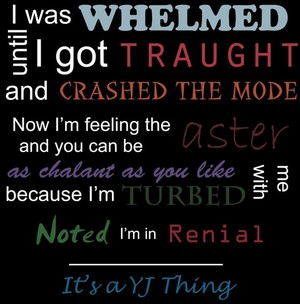 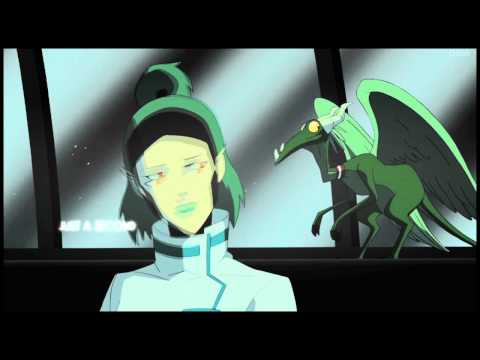 1
Just give me a reason.
added by YoungJusticePJ
video
ヤング・ジャスティス
superboy 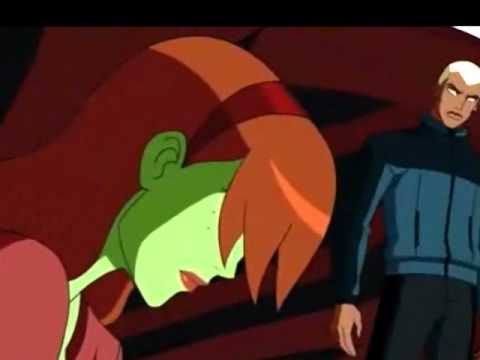 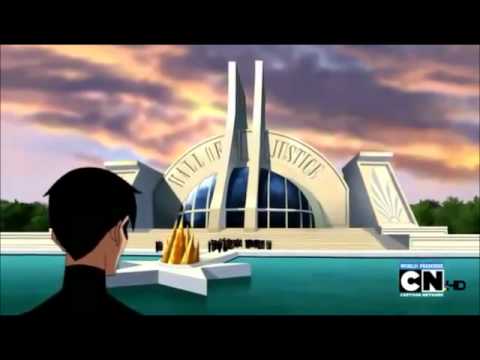 Young Justice- we are young
added by batgirl910
a video of epicness... well ik it's not rlly a word but :P
video
ヤング・ジャスティス
young 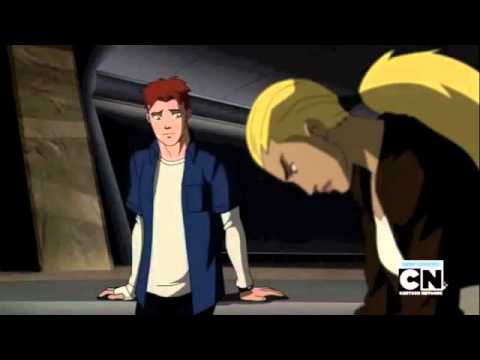 When You're Gone
added by BeccaYJ
I know it's Young Justice, but I think it fits us all. We all need someone. So this is for everyone. And REALLY listen to it.
video
young
justice 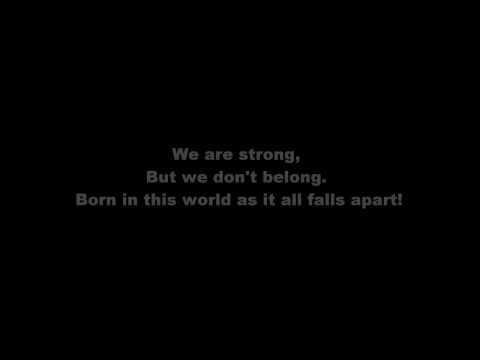 2
Thought This Fit Our Team!
added by BladeYJ
I 愛 Hollywood undead alwas have since they first ae out! Also this is RATED PGAWESOME FOR BAD LANGUAGE AND PURE AWESOMENESS! Its kinda from us to the villians... Young-Hollywood Undead
video
oc's
stuff
bleh
More Cards
1234567891011121314151617181920