The Narrative single 'Moving Out"
On the begining of 2016, The Narrative return of their quiet period of 音楽 production for the new album, and released the song "Moving Out". Read the premiere note:

"Formed nearly a decade 前 in Long Island, New York, indie pop/rock duo The Narrative sprung onto the scene in 2008 with their debut EP, Just Say Yes, and continued to build buzz with their 2010 full-length, self-titled debut. Several successful tour outings, tons of media praise, and a loyal fanbase forged from DIY ethics characterized the following years, but the band have been relatively quiet...
continue reading...
1
The Narrative release new album "Golden Silence"
posted by thenarrative

On December 2, The Narrative released their long waited 秒 studio album titled Golden Silence. After 4 years of production, the 12-track album is a mixture of their lives, their stories, and musical influences. Different from their 前 albums, Golden Silence is a male-female album featuring a modern yet classic sound composition. Songs such as "Oklahoma Air" hold a country air and in "Reason to Leave" the banjo screams for freedom. "Chasing a Feeling" put the atmosphere in a cool upbeat and as "California Sun" holds to "It feels good with the sun in your eyes, good vibes and the golden silence". 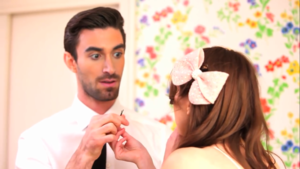 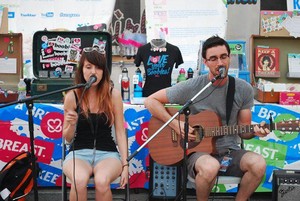 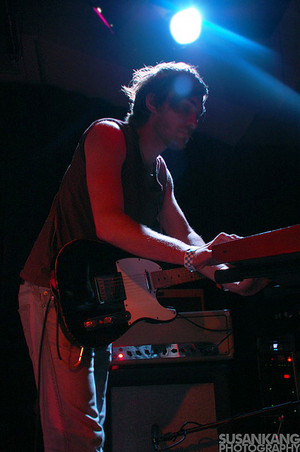 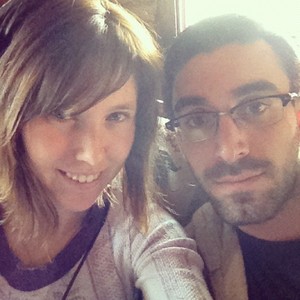 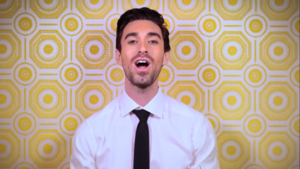 The Narrative - Chasing a Feeling 音楽 Video
added by thenarrative 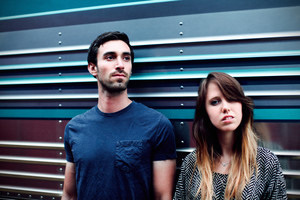 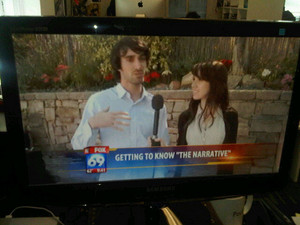 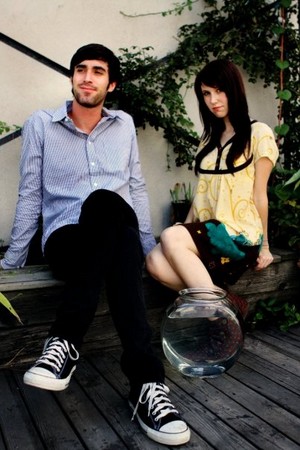