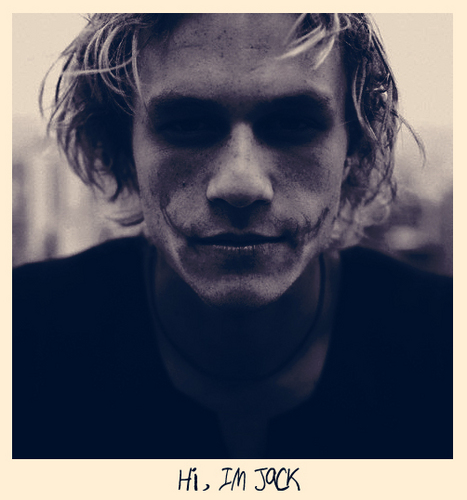 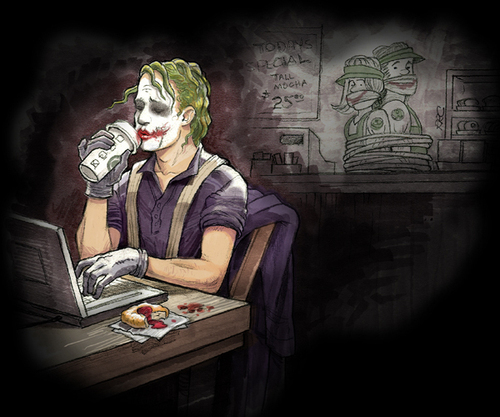 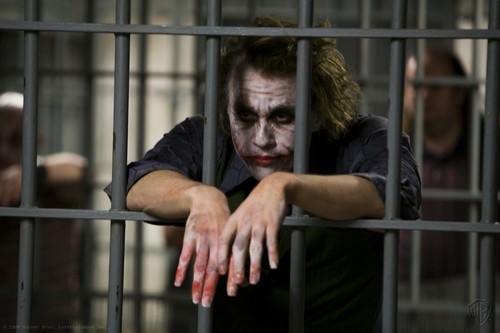 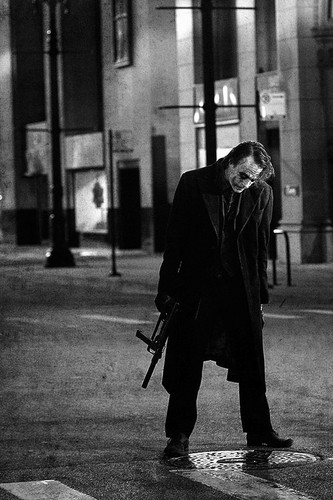 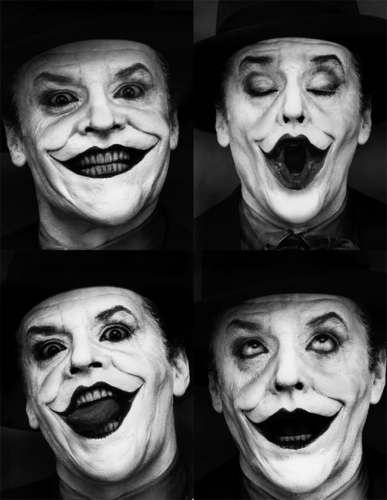 3
Jack Nicholson as The Joker
added by KWcat_03x 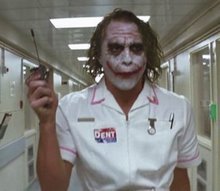 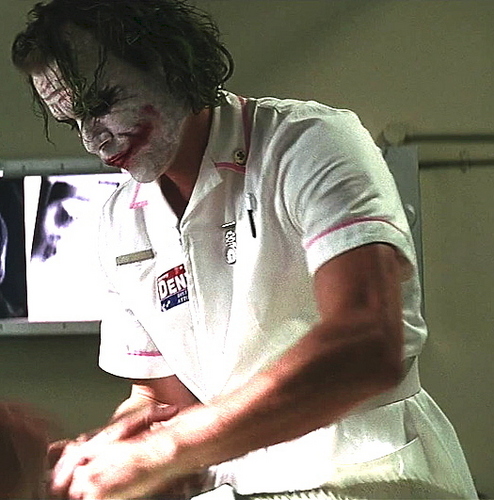 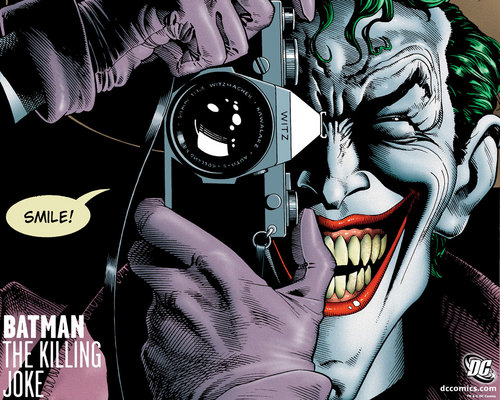 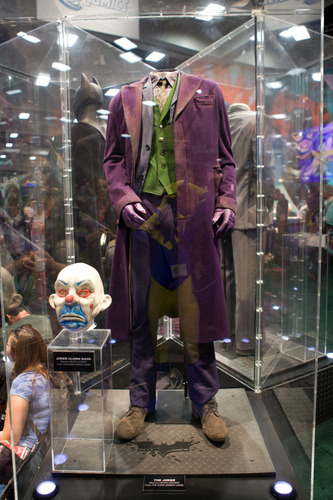 "Jack was like a clown figure, benign but wicked, maybe a killer old uncle. He could be funny and make あなた laugh. Heath's gone in a completely different direction to Jack, he's like a really scary psychopath. He's a lovely guy and his Joker is going to be a hell of a revelation in this picture."

Caine bases this belief on a scene where the Joker pays a visit to Bruce Wayne's penthouse. He'd never met Ledger before, so when Ledger arrived and performed he gave Caine such a fright he forgot his lines. 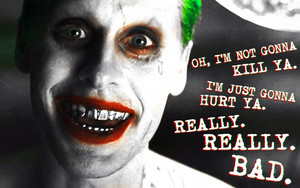 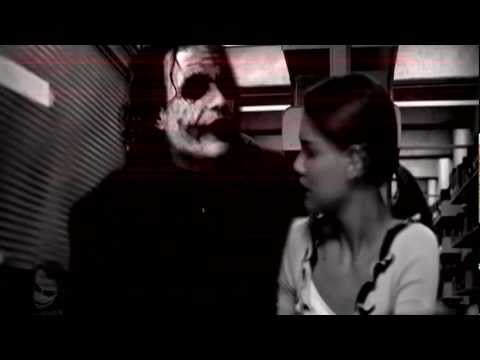 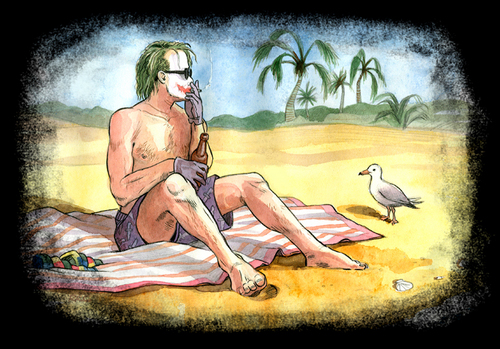 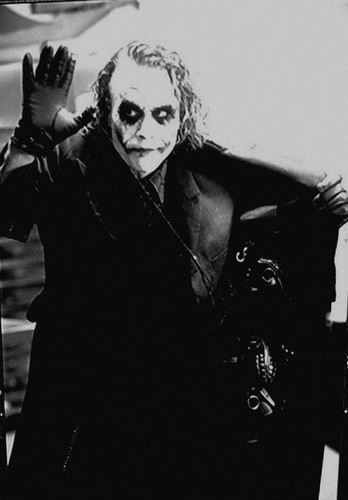 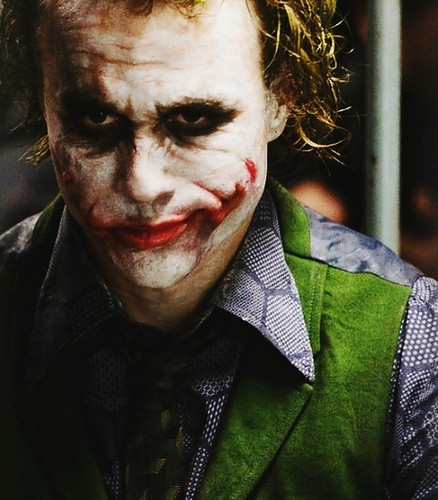 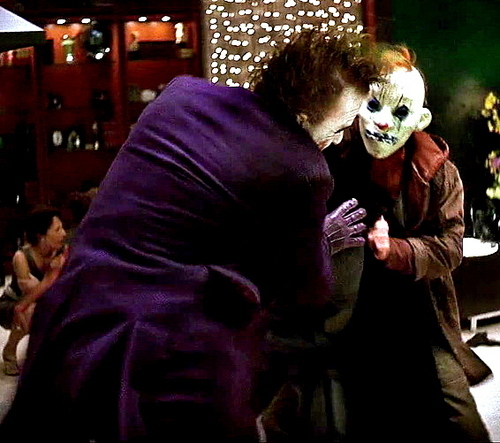 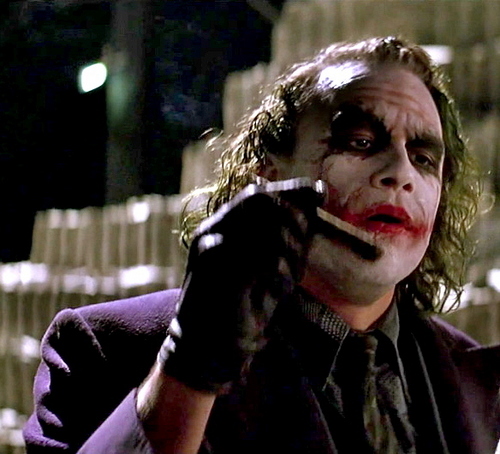 5
All あなた care about is money....
added by morticiaaddams 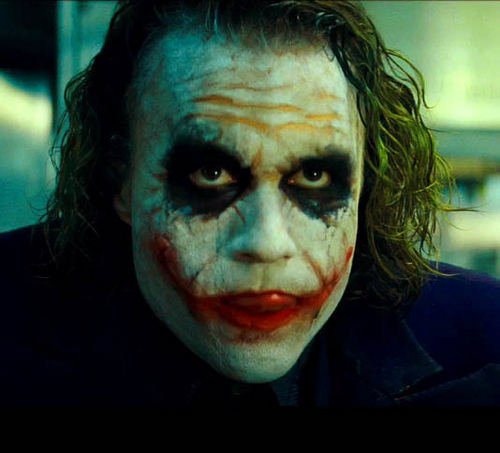