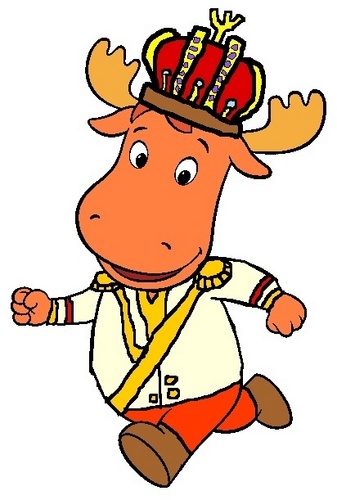 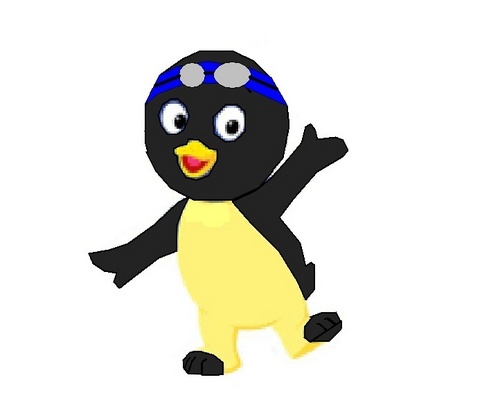 Tale Of The Mighty Knights - Group
added by hornean 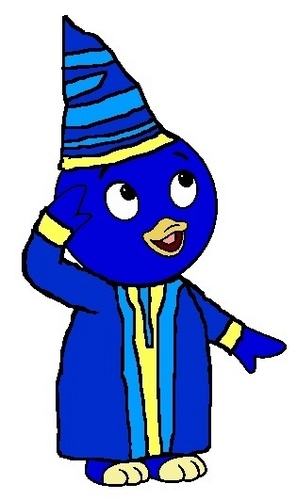 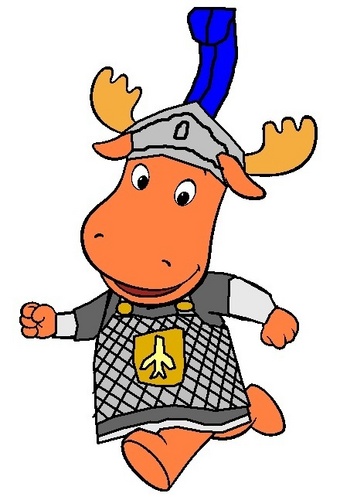 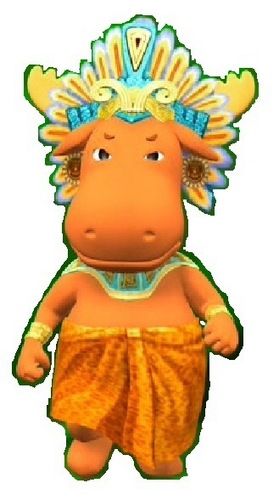 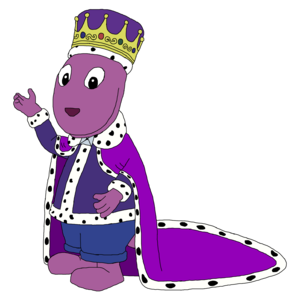 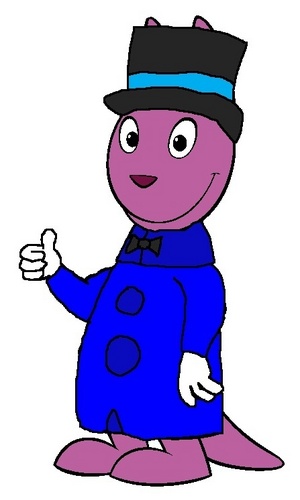 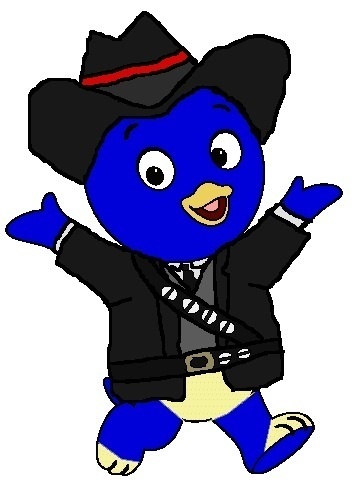 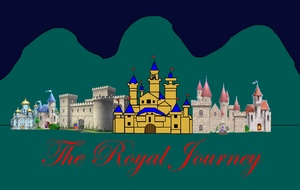 The Royal Journey
Andrew is in the backyard wearing a sash and holding a scepter. He introduces himself to the viewer that he's Emperor Andrew. He says he's not just an emperor, he also the leader of the royal monarchs. It's a rescue squad in which they rescue anyone in danger. He sings "We'll Rescue Anybody, Anywhere".

The backyard transforms into a British land and a very large 城 appears. 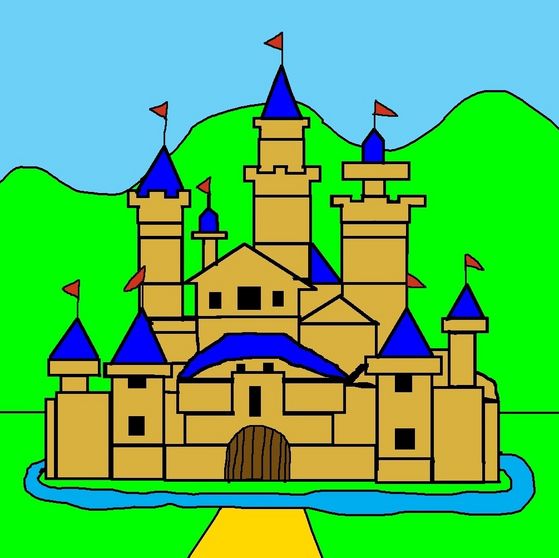 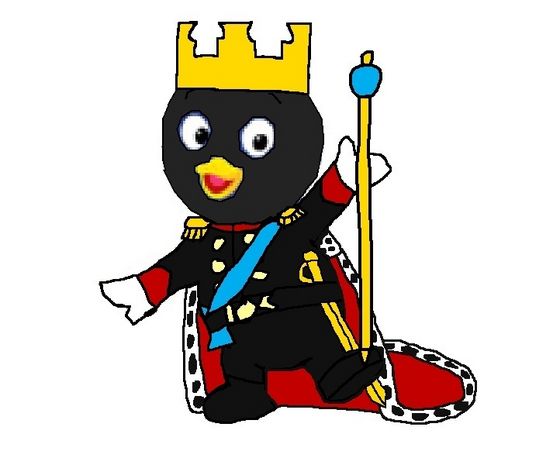 The emperor (now wearing a black uniform, a ゴールド crown, and a red mantle) arrives on his horse, Francis. 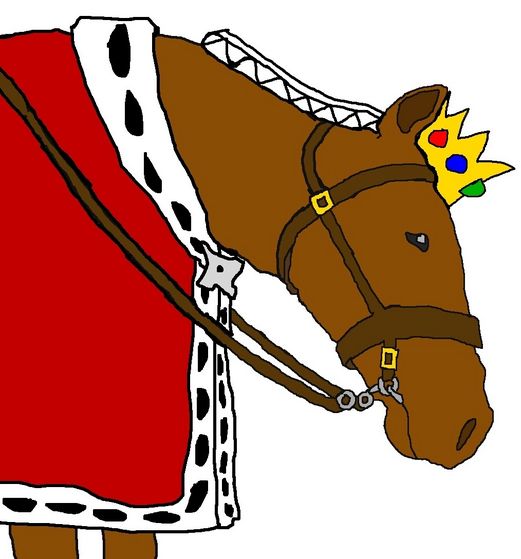 The drawbridge lowers and Francis crosses it. Emperor...
continue reading... 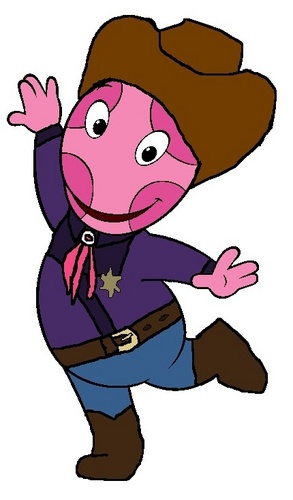 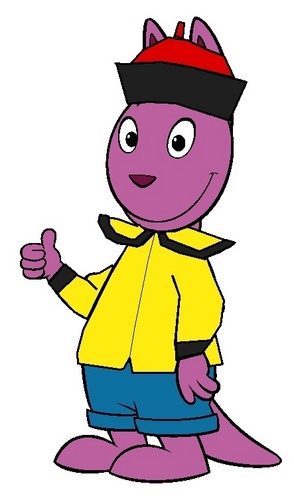 The Nutcracker Cast
added by hornean 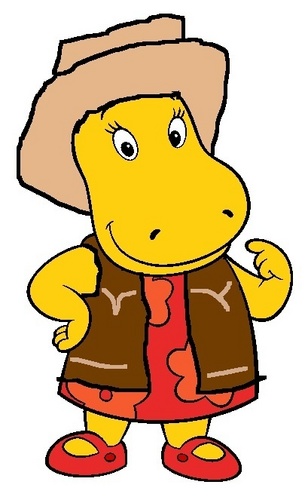 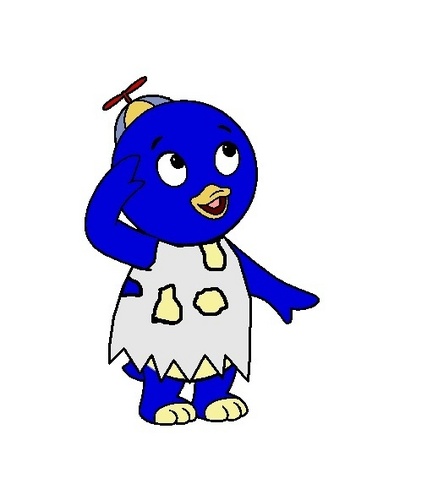 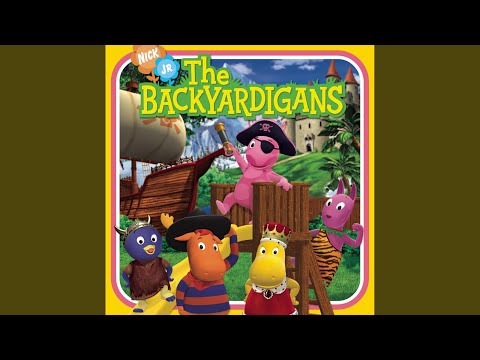 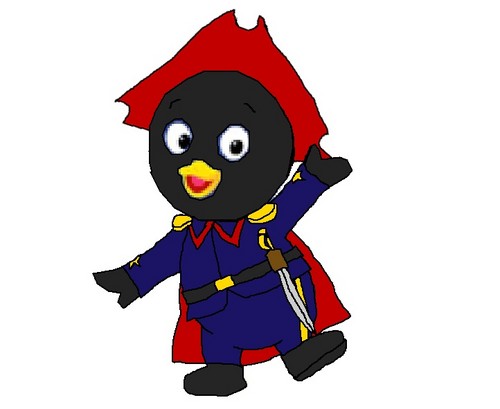 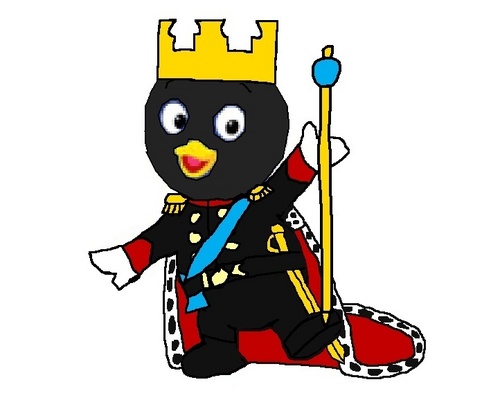 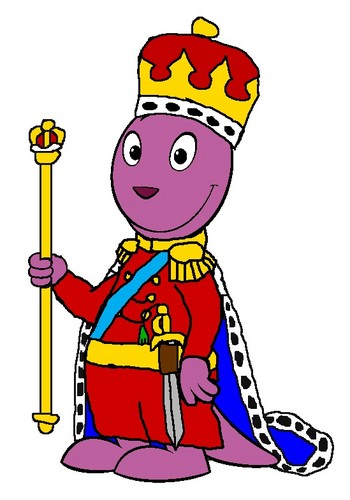