Cole: あなた have no idea what you're getting yourself into.
Phoebe: Neither do you.

Cole: Uh, Phoebe?
Phoebe: Cole! What are あなた doing here?
Cole: Well, I got a call from one of the tenants saying that, uh,
Wonder Woman was terrorising the landlord.

Cole: I'm a one woman demon. 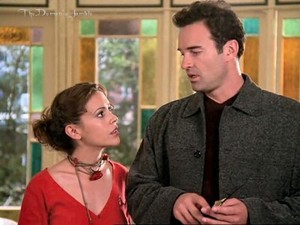 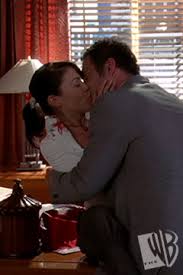 Cole and Phoebe 83
added by HoltNLucy4Ever 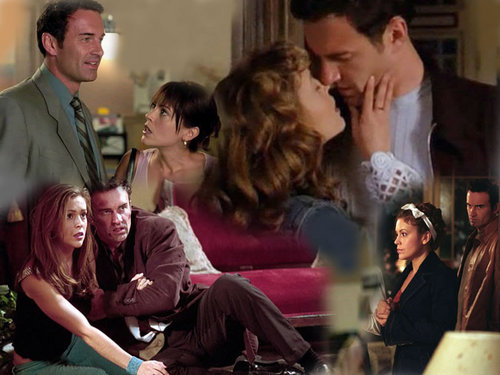 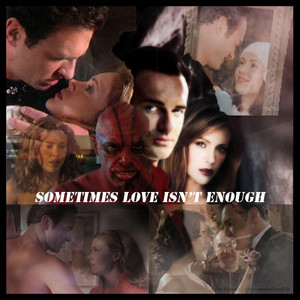 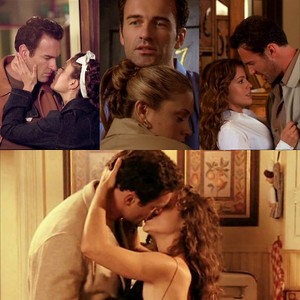 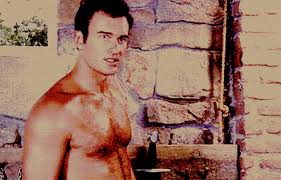 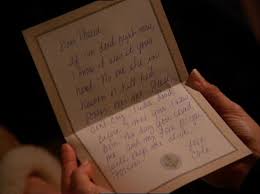 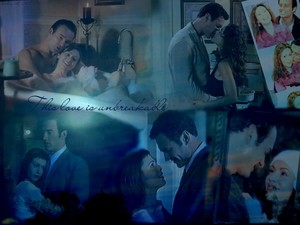 Cole was introduced initially as an innocent and Assistant District Attorney from the チャームド〜魔女3姉妹〜 Ones' viewpoint, who has seemingly been targeted によって The Guardian demons when the two sisters, Prue and Phoebe, inevitably get mixed up in police business when defending innocents from demons and humans in cahoots with the evil demonic underground. In backplot fact known to the viewing audience but unrevealed to the series characters, the half-human/half-demon Cole is working against the sisters interests and is deep undercover filling a human role while looking for a way to explore and identify the...
continue reading... 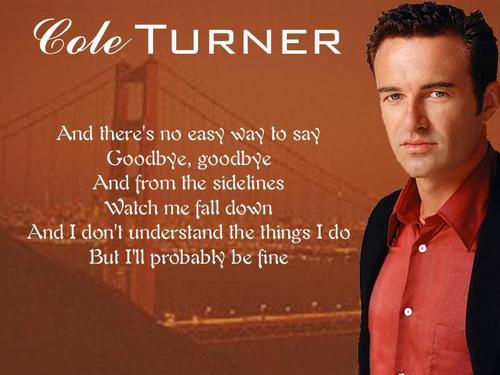