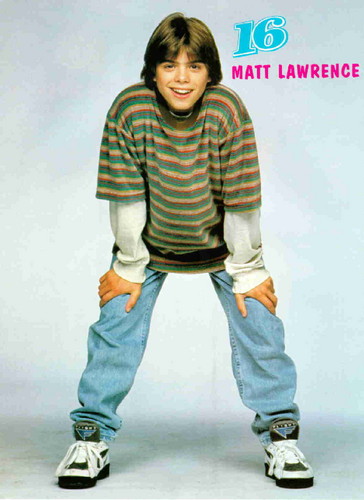 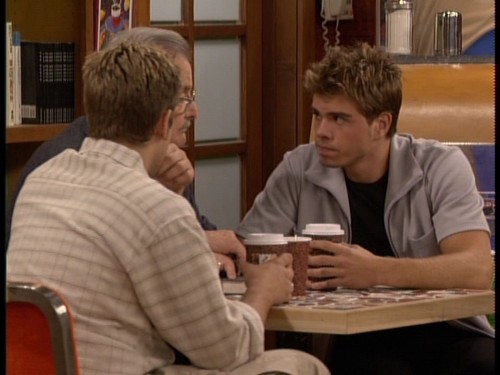 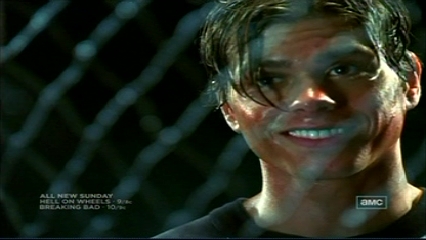 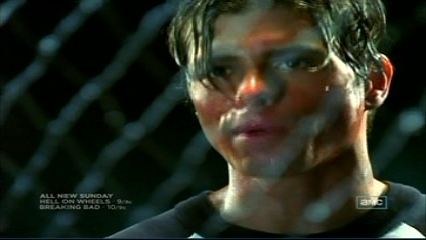 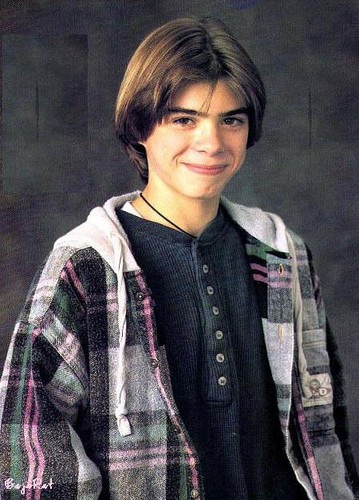 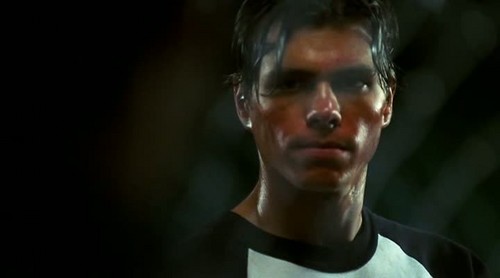 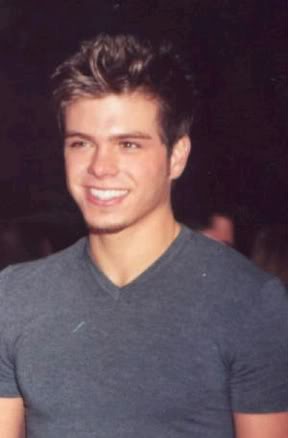 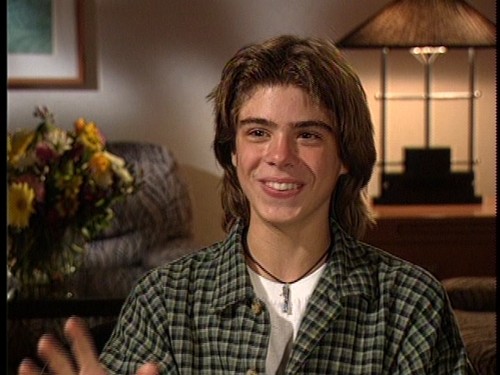 Perez Hilton along with many other blogs reported the following:

Drew Lachey, former boy-band member and better known as Nick Lachey's brother, was the winner on the 秒 season of Dancing with the Stars.

Now, reports are surfacing that Lachey and his dancing partner, Cheryl Burke, had an affair during the show's nationwide tour which ended last month. 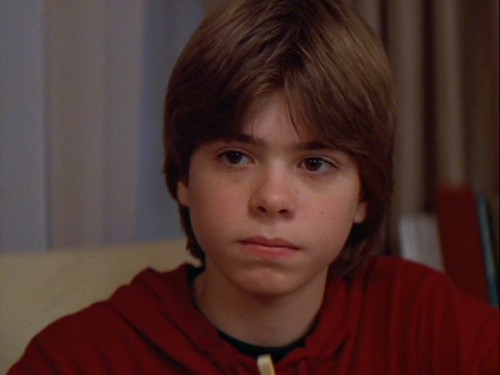 Matthew as Chris
added by boytoy_84 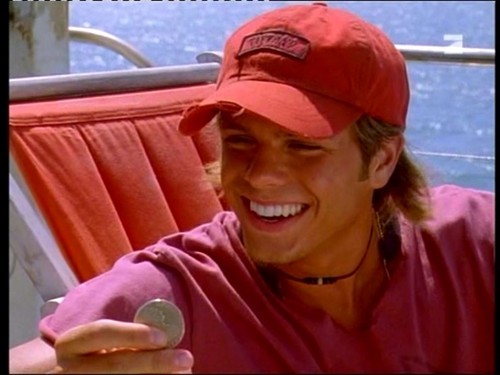 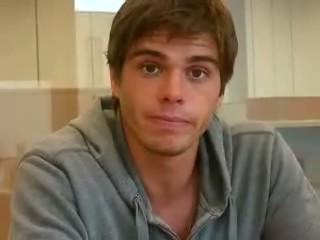 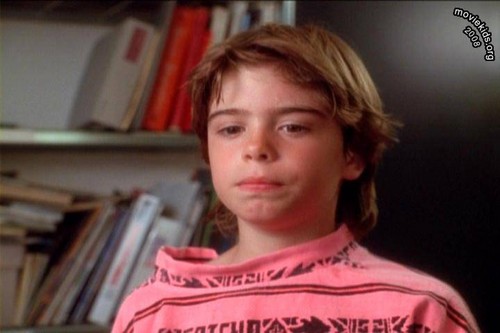 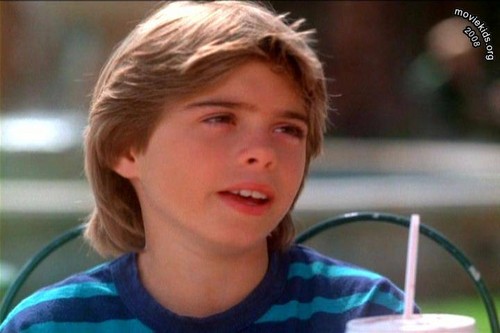 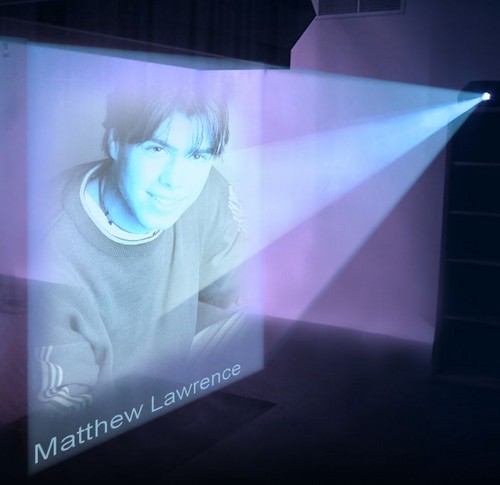 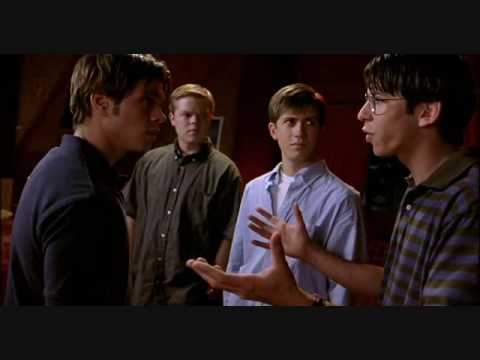 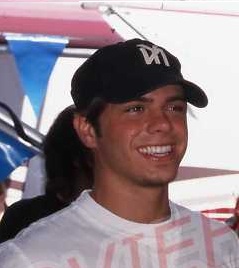