4
Sylar/Heroes - Getting Away With Murder
added by heroesfan4eva
video
sylar
音楽 video
season 1
15
Some Of Sylar's Best Quotes:
posted by Miss_Dreamer

- "This is usually the part when people start screaming."

- "I wasn't begging for my life. I was offering あなた yours."

- "I am the natural progression of the species."

- Sylar: "You're broken."
Brian Davis: "What?"
Sylar: "Suresh was right, it's so clear now. How it all works...pieces fitting together. It is in the brain."
Brian Davis: "So あなた can help?"
Sylar: "Don't worry Brian...I can fix it. It's an evolutionary imperative." (crushes Brian's skull with a rock)...
continue reading... 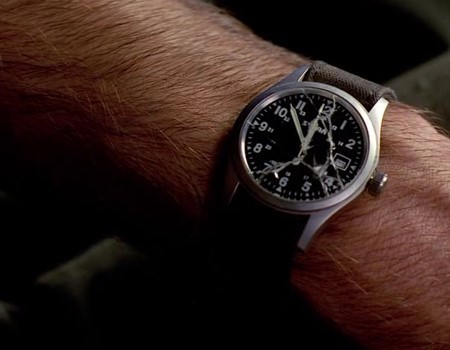 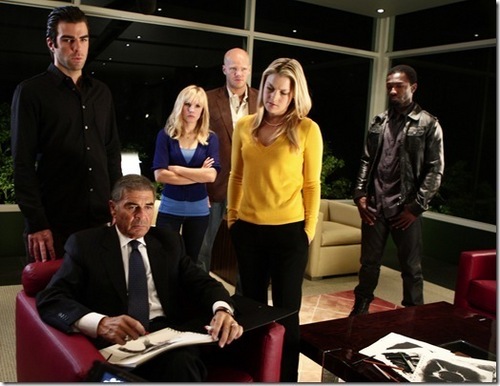 3
3.08
added by alexapetrelli
9
Hero / Anti-Hero
posted by Miss_Dreamer
Peter
-Aquires powers naturally,absorbing them like as ponge,Without harming the other hero.

-Wants to make the wrld a better place and to be part of something biggern than himself.

-His mother thinks he is weak and incompetent,
and wants him to be ambitious, like the rest of
the family.

-Has no interest in power over anyone,although now he is the most powerful person on earth.

-Will die to save a stranger, または anyone in the world; has never killed anyone.

-Wants to be special and powerful,because he believes he and his family...
continue reading... 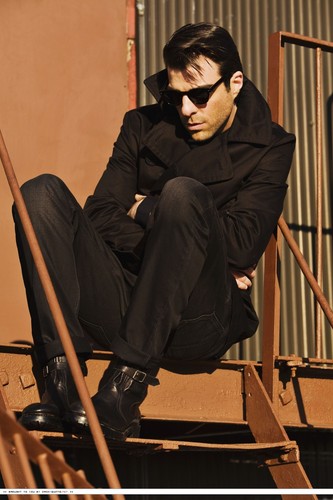 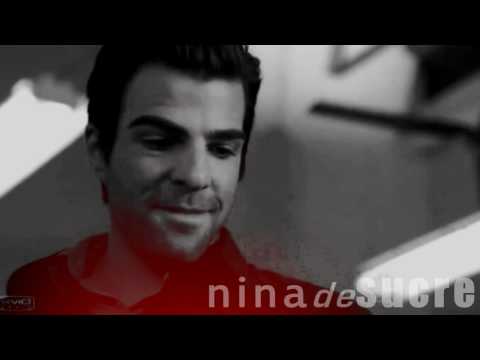 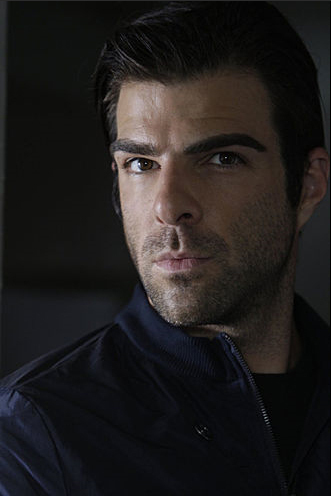 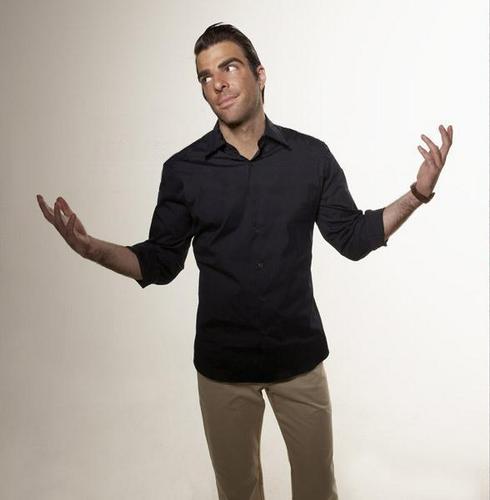 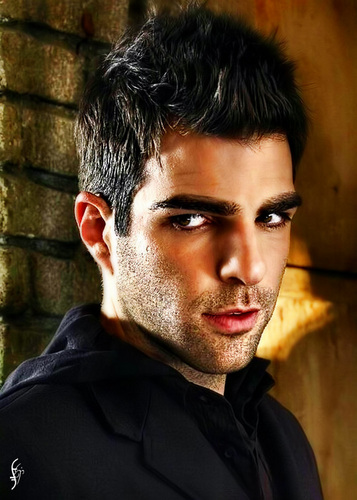 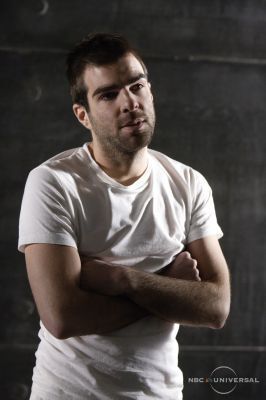 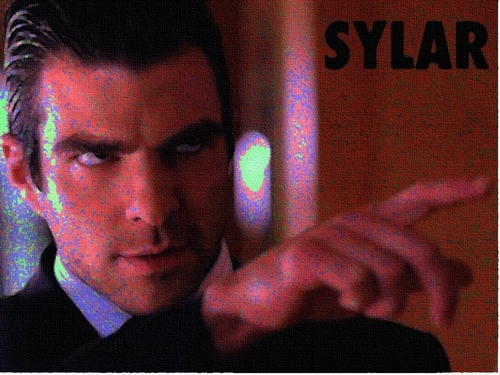 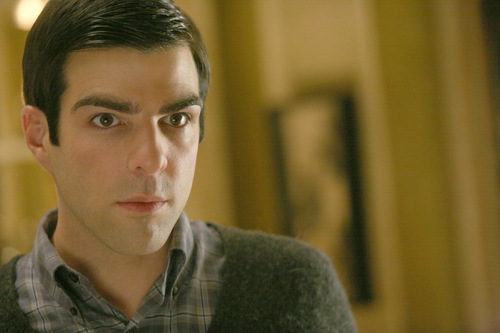 2
Season One
added by alexapetrelli 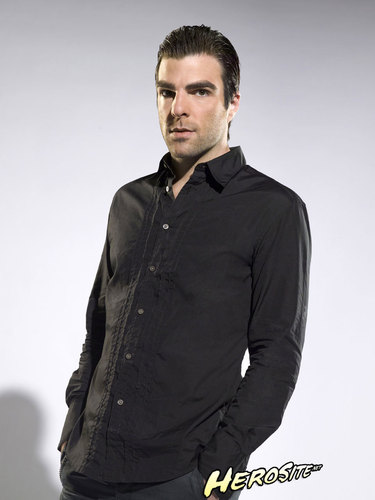 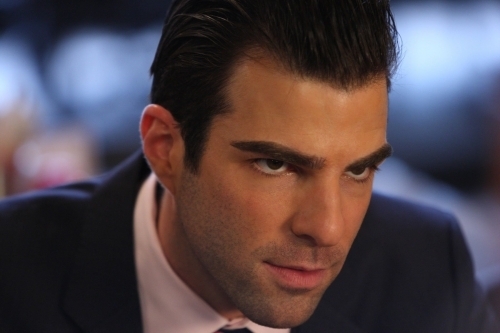 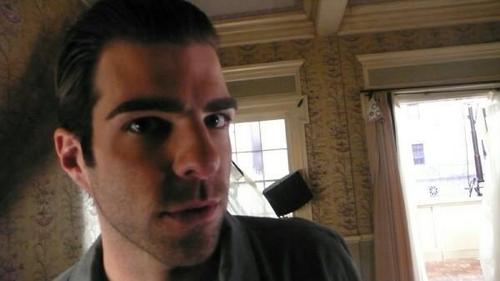 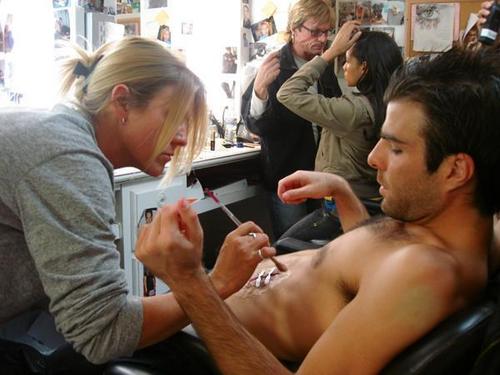 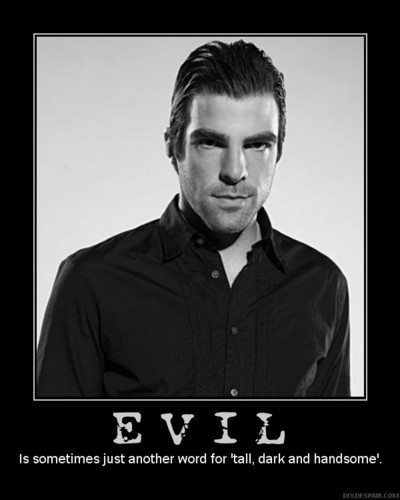 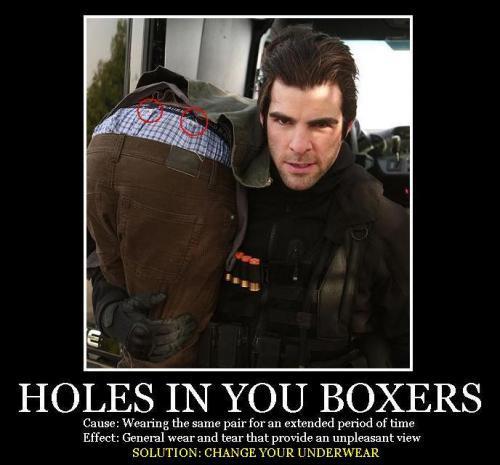 2
Holes In Your Boxers
added by DiabolicalPixie 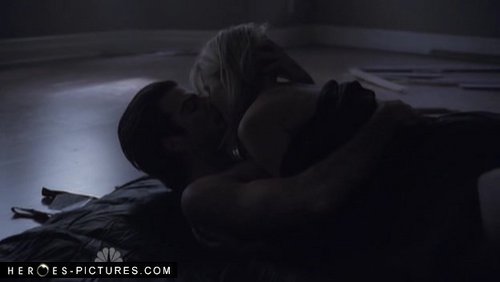