1. Men are 6 times もっと見る likely to get struck によって lightning then women

2. On average, adults watch double the amount of TV as teenagers do

3. The first CD pressed in the US was Bruce Springsteen's "Born in the USA".

5. The state of Florida is bigger than England

8. It is illegal for tourists to enter Mexico with もっと見る than 2 CD's

9. Muhammad is the most common first name in the world

11. The longest game of Monopoly played underwater is 45 days

14. Head lice actually prefer to live on clean heads, not dirty ones

21. A ヒヒ, マント ヒヒ called Jackie became a private in the South African army in WWI

22. Babe Ruth used to have a cabbage leaf under his hat to keep him cool, he changed it every 2 innings

23. Not only the 毛皮 of the tiger is striped but also the skin

24. Cattle are the only mammals that pee backwards

25. The king of hearts is the only king without a mustache.

Hope あなた enjoyed these facts as much as I did.
I will continue this later.
deathding, carsfan and 1 other like this
Panda-Hero N-....number five... AHAHAH XD ....Some of you will get it.
carsfan ^I... I think I get it... O.O 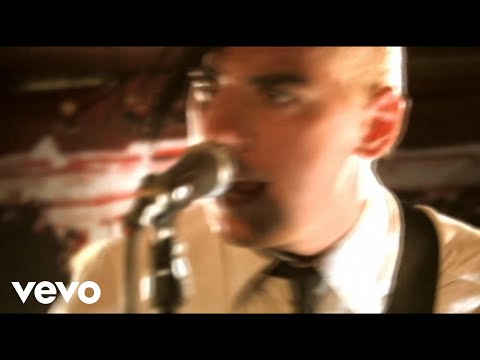 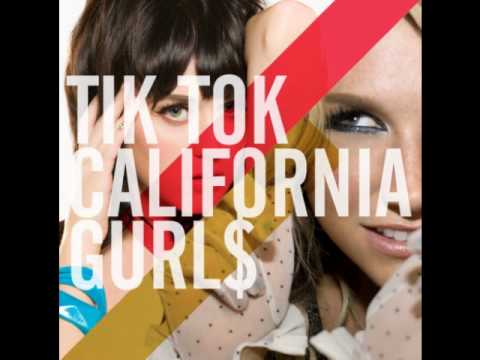 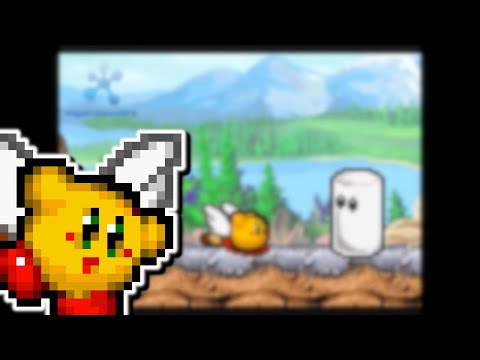 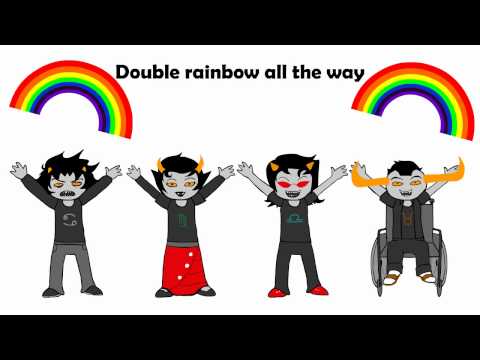 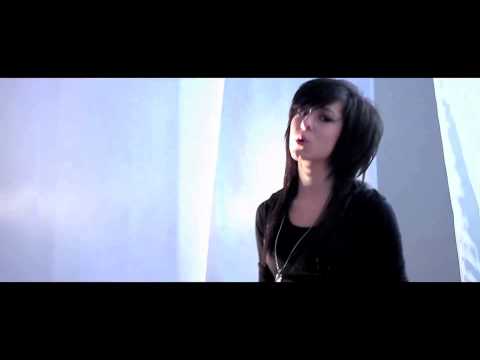 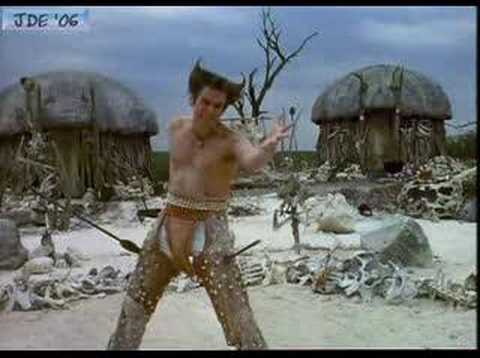 3
I don't know wether to cry または laugh at this...
added by trainofdoom82
Four score and seven years 前 this still would have been fucking ridiculous.
video
stupid
crazy
weird
hilarious
wtf
vampire 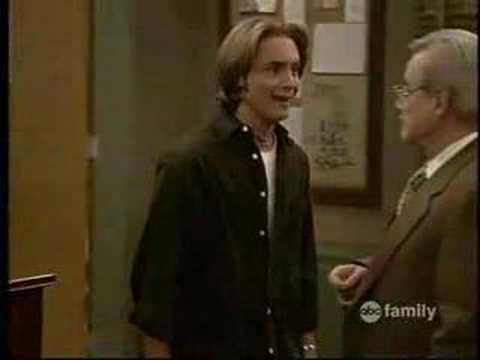 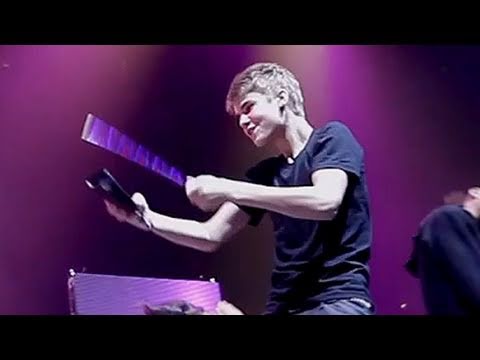 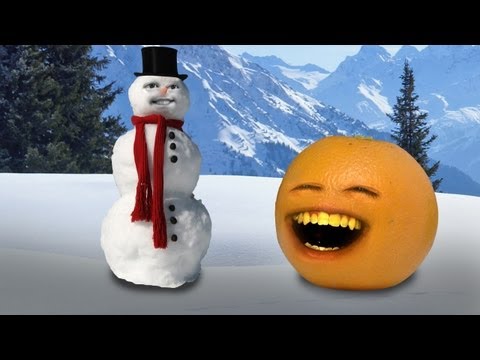 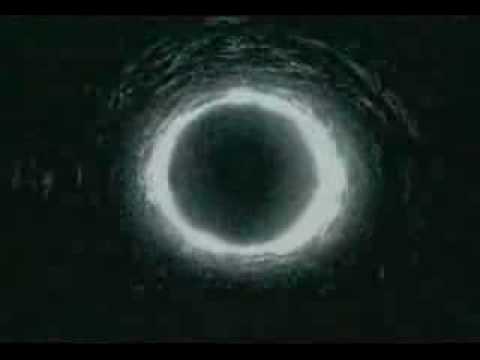 1
The cursed Tape from The Ring
added by jeniffer2200
video 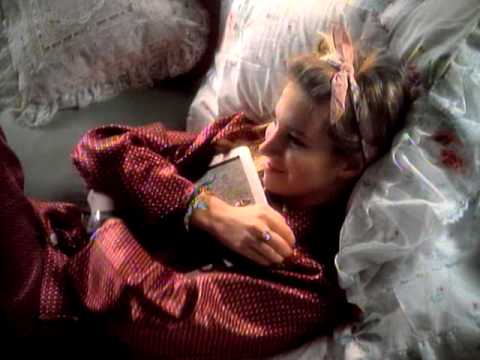 Debbie Gibson - ロスト In Your Eyes
added by Johnny1982
video 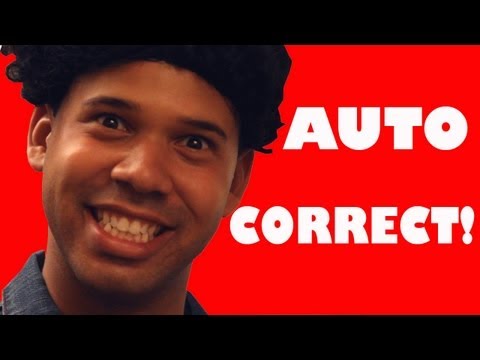 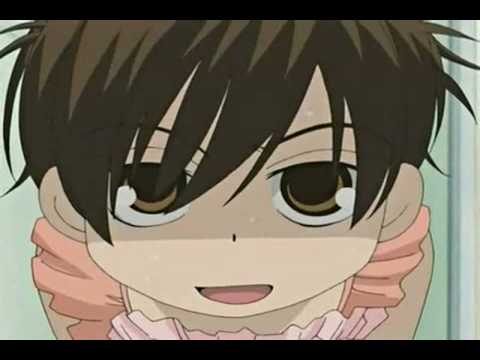 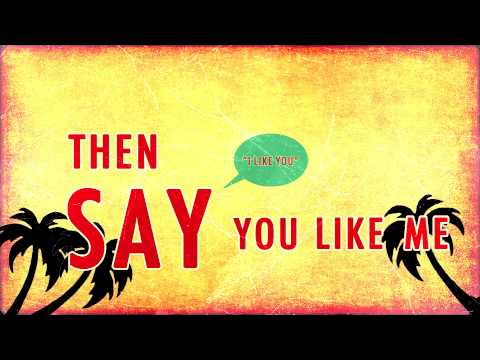 1
We The Kings: Say あなた Like Me (Official Lyric Video)
added by jbiebgirl100
I 愛 this song very much! It's sort of new and it's によって one of my お気に入り bands =)
video
ランダム
音楽
various 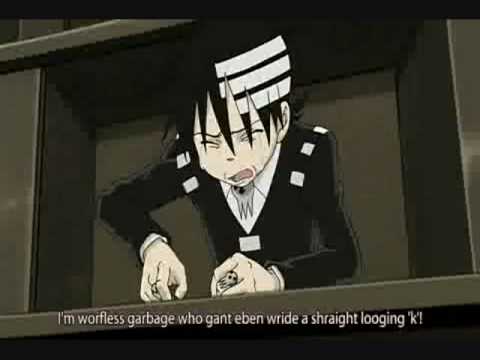