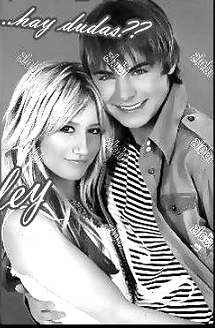 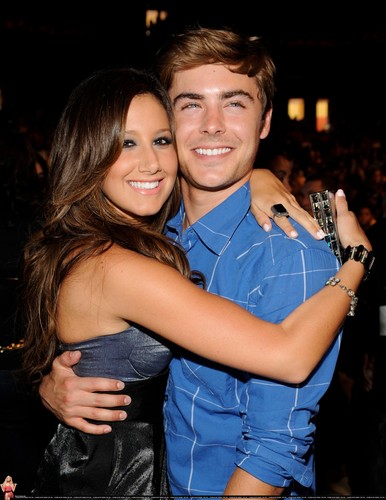 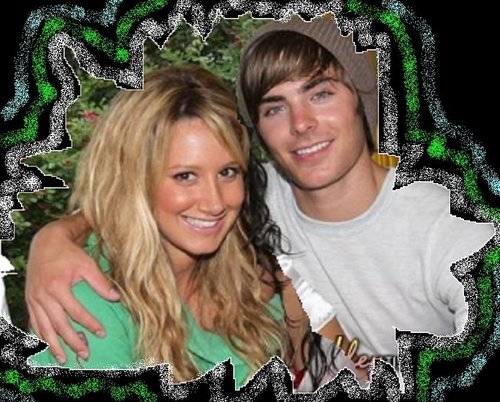 Z@$HL3Y
added by guitarchic93
Source: I made this wonderful piece


Zac Efron was paparazzi at sea in the company of her friend Ashley Tisdale. The 写真 表示する the two having fun and chasing each other like two kids on the beach, but why there is this whole agreement between them? Quiet, the reason is simple: Zac did everything so that her friend Ashley was spending his 26th birthday in the best possible way and to judge from happy with his girlfriend seems like あなた have succeeded.

The pictures have been news because Zac sported a physique in perfect shape for sure will attract the attention of all his fans: what about ... once again the 星, つ星 of High School Musical proved to be a true sex symbol !

あなた think there might be something もっと見る of Zac and Ashley are just friends, or? We would like as a couple? 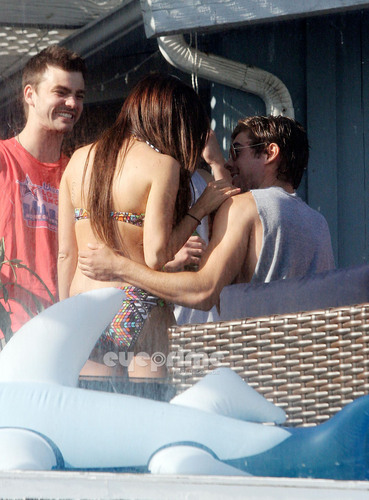 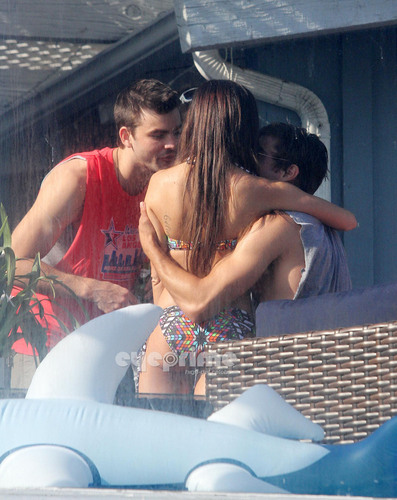 For several days the front pages of magazines and websites pictures taken in Malibu who see Zac Efron and Ashley Tisdale with the sea between games, cuddles and. attitudes to the boundary between friendship and love.

Although many are betting on the new couple on the way, says a 情報源 close to Zac "Zac is not yet over for Vanessa Hudgens. Spezzzato has the heart, can not live without her. It may seem happy on the outside, but inside is bad. Would that relazaione with Vanessa had never finished: it has become crazy when he saw 写真 of her with Josh Hutcherson. He wants to return with Vanessa! Perhaps his flirting with Ashley Tisdale in a public Noah only a way to attract the attention of Vanessa. It 'strange, because Zac and Ashley are really good friends. 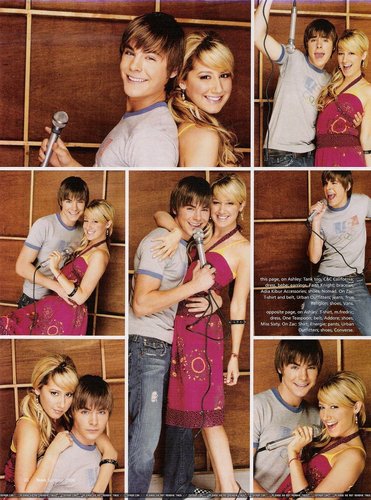