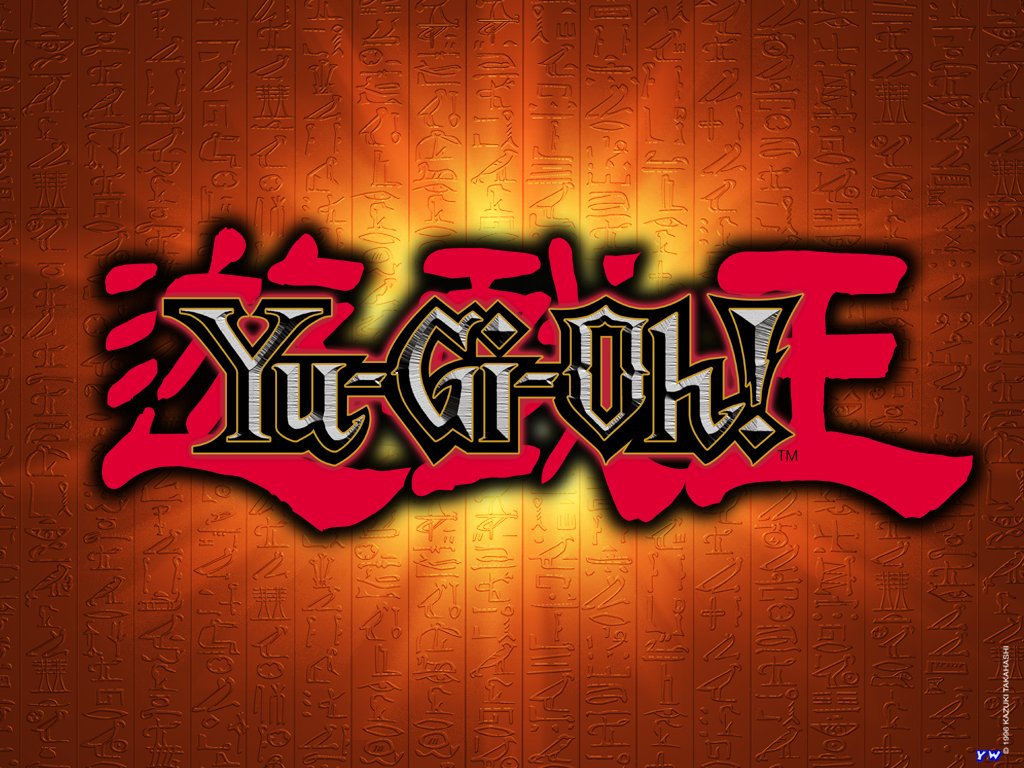 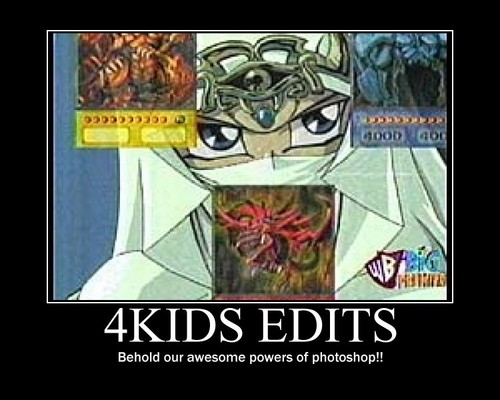 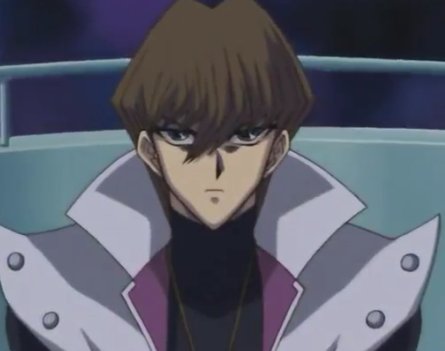 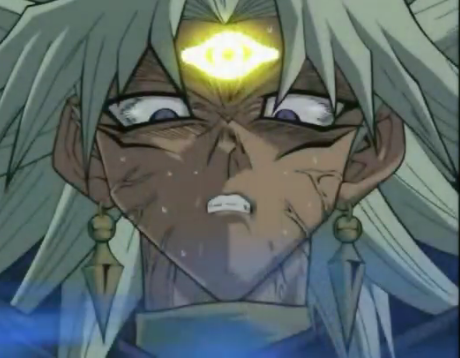 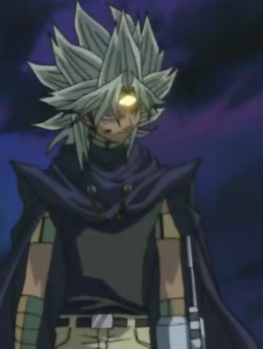 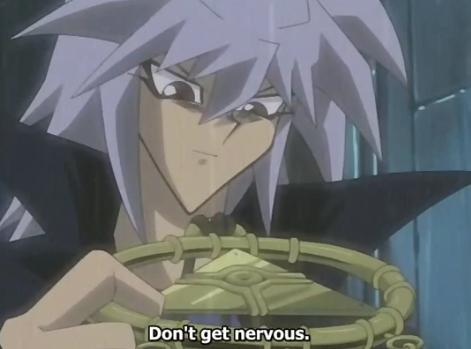 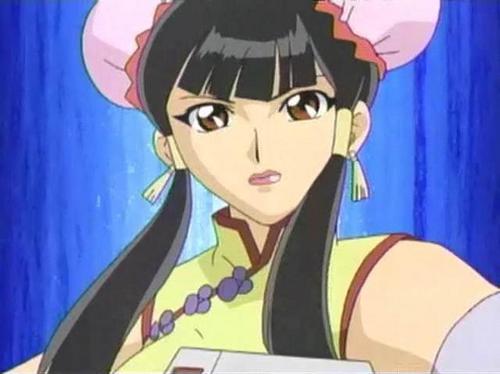 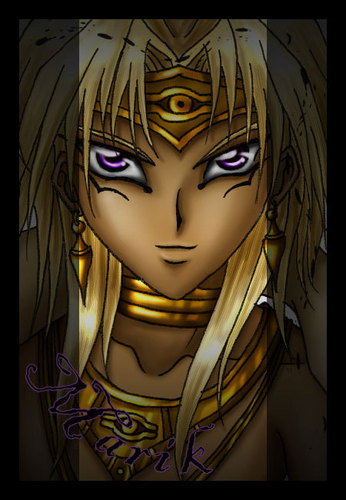 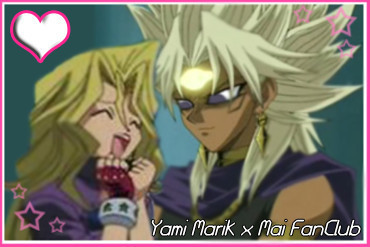 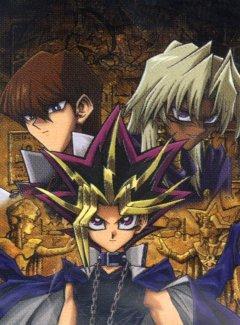 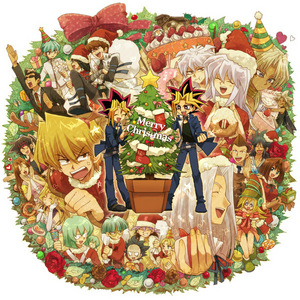 Bakura: *looks out the window at the snow outside* "Huh?"

Ryo: "I said, what were your past Christmas' like?

Bakura: "I had a swell time with all of the presents that I uh, received." *attempts a sheepish smile, it turns out looking like a scowl*

Ryo: *looks at his shoe-less feet* 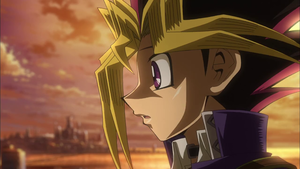 Yugioh the Dark Side of Dimensions
added by tiffany88 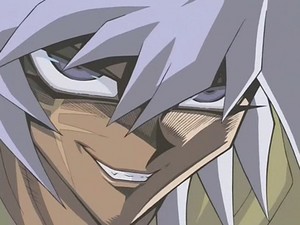 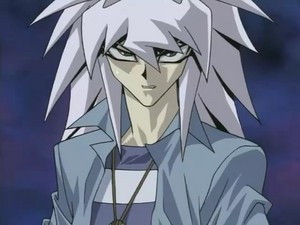 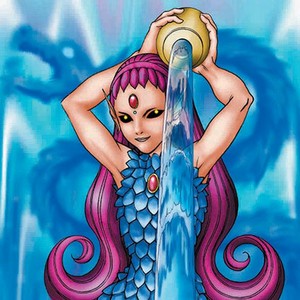 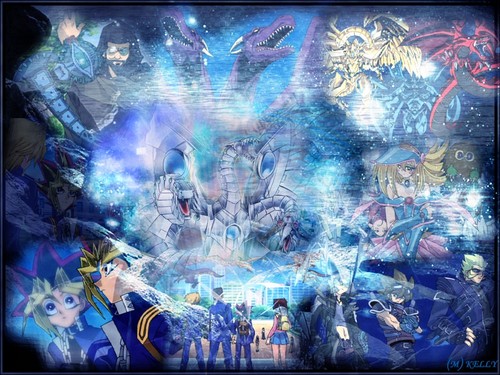 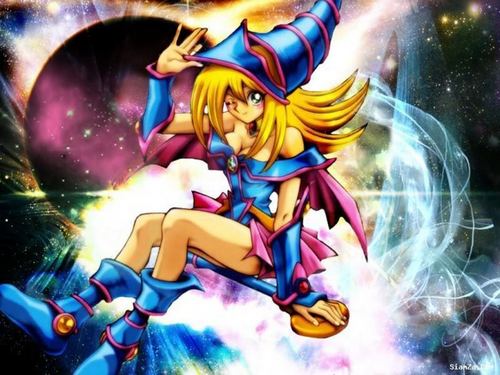