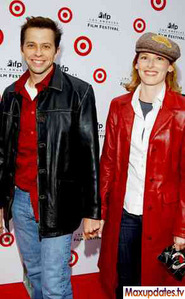 The details are not yet clear but the Ex- wife of link 星, つ星 Jon Cryer has been arrested on charges of criminal act of child abuse.

Sarah Trigger, a British-born actress who acted in Bill & Ted’s Bogus Journey and an episode of CSI: Miami was married to Jon Cryer and were together from 1999 – 2004. They have an eight 年 old son Charlie Austin Cryer. In 2004 they got divorced.

According to a spokesperson for the Hermosa ビーチ Police Department, after receiving a call from Trigger’s current husband (whom she married after divorcing Cryer and from whom she’s now separated) regarding an injury sustained によって their 2-year-old son, officers arrived at her residence at approximately 10:47 p.m. The child was found with rope または cord marks on his neck, police said. A weapon was also recovered from the house that police believes was involved in the (alleged!) abuse. It hasn’t been confirmed that the child in 質問 is the one born of Jon and Sarah. She was later released on a bail of $1, 00,000.

The Department of Children and Family Services is enquiring the case, and the injured child is now “in 安全, 安全です environment”.

If these allegations are true, there is just one question: How is that fiend free and on the streets today?

記事 Resource : link
becky1995, carsfan and 1 other like this
rosie77 thats horrble just horrible
sassybear42 jon cryer is so funny like charlie sheene they made a great team and jake farts r awsome when he farts hahah
carsfan now that is just wrong! who could EVER do that to a child,i mean really, WHO?!?!
sawfan13 You guys are right. This is very wrong and unjust. Yet again, events like this happen everyday and you'll be surprised who gets a slap on the wrist or goes to prison for life. A person could steal something and get ten or twenty years, yet a person who beats up or abuses others gets twenty or more years, but then is on parole after five years. I'm not exaggerating, either. I've read plenty of articles about things such as this and the criminal always receives something that I find unfair in my heart. I know this was from two years ago, but it still makes my heart grieve when I here news stories about children, animals, or spouses in danger. It's a sad world we live in, but if our hearts are friendly and good to others and that we care, we can make a major difference. So don't go around saying that you can't. You can. Sorry, I know this is long and cheesy, but my point is this is one of the negative sides of the world we live in. 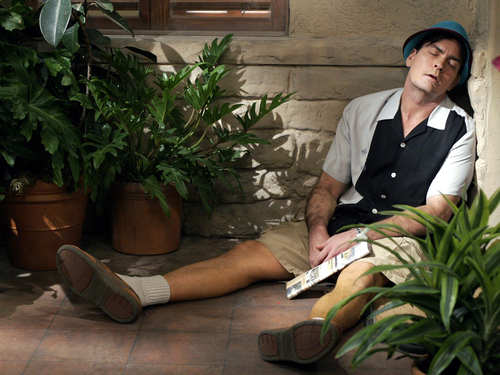 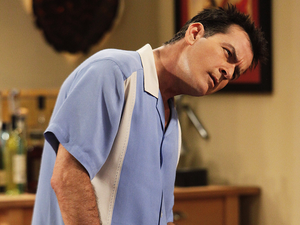 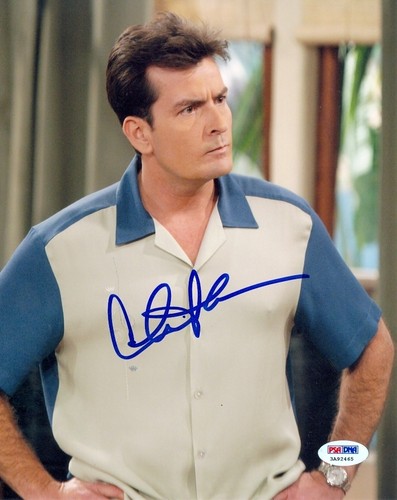 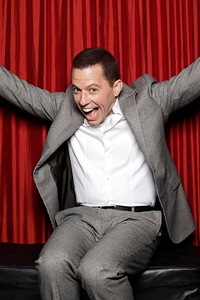 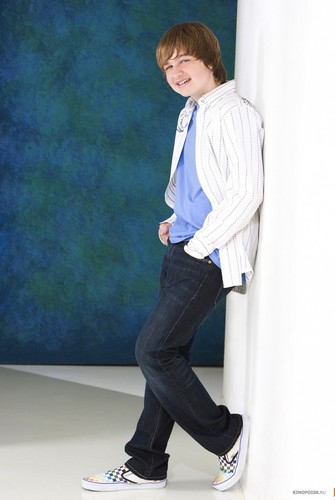 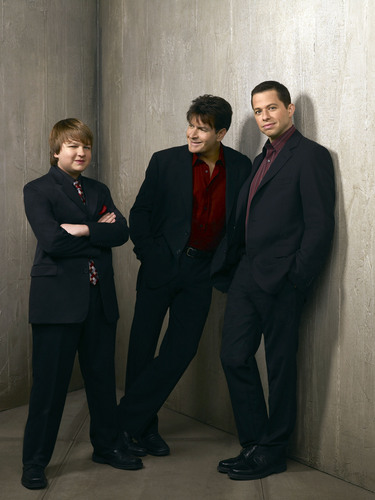 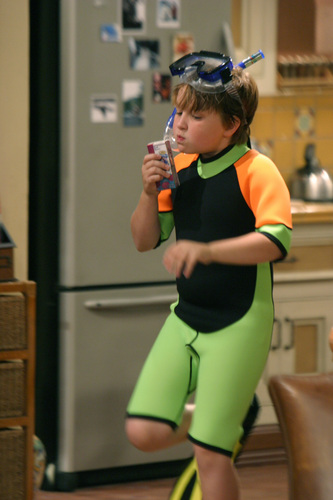 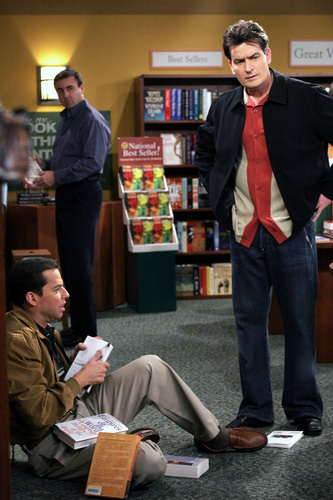 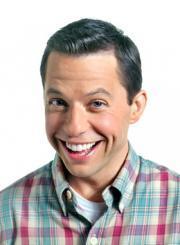 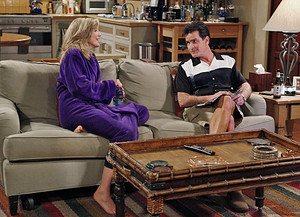 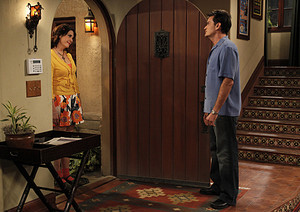 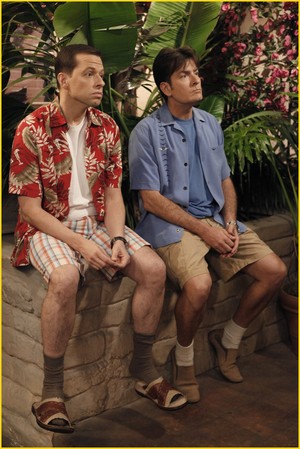 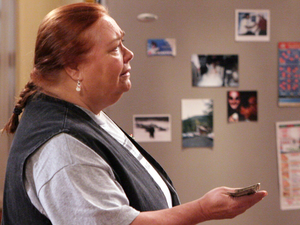 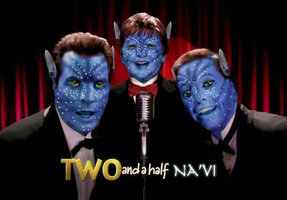 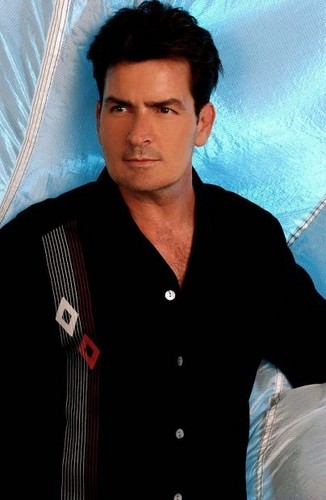 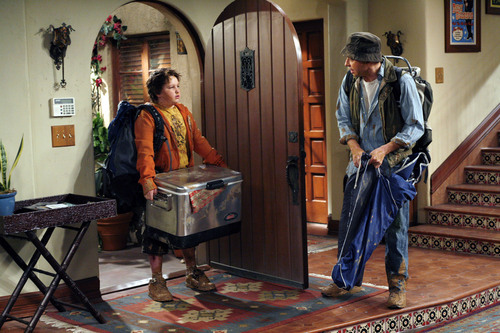 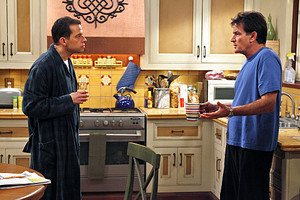