6
In Response to "Twilight sucks...and not in a good way"
posted by Jakesgirl94
Ok first of all this is not a twilight hate article. This is in response to one.Trust me I am a twilight addict.So if あなた are 読書 this and あなた have not read the link titled "Twilight sucks . . . and not in a good way" then あなた should go and read it.This will not make sense if あなた have not read that article(Which in itself does not make much sense).

Ok so , first of all this 記事 made me laugh , it is not because it was funny but because whoever wrote it is probable being beaten to death によって twilighters everywhere.So let me say this: "twilight sucks...and not in a good way"Sucks...and not in a good way!
First off , I would just like to tell , whoever あなた are, while your busying yourself with lying on your 75 年 old parents sofa watching spongebob that あなた should really get a life.
If all that あなた can do is hate on people that あなた are jealous of than あなた should really find somone もっと見る worthy of your critisism, to put it lightly.
I think that your parents would be a perfect example of somone like that , I mean , look what they created!
So now to the actual 記事 itself , Bella is clumsy . So what ,it is what makes her Bella.And when あなた say that stephanie writes in a sexist way because Edward helps Bella when she stumbles, So あなた are saying that it would be better for Edward to leave bella on the ground and walk away?Have edward be a jerk instead of a gentleman?Oh yes I'm sure the story would be so much better that way:(
And also about the sex , twilight ファン have been waiting for that for YEARS and SM did it the best she could.I mean What would あなた expect? Bella and Edward live happily ever after in their virgin vampire bodies ? what about jacob?without Renesmee their would be no happy ending for him. 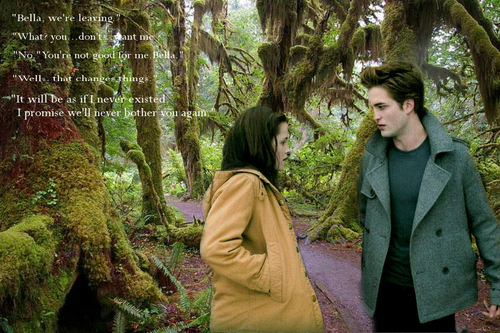 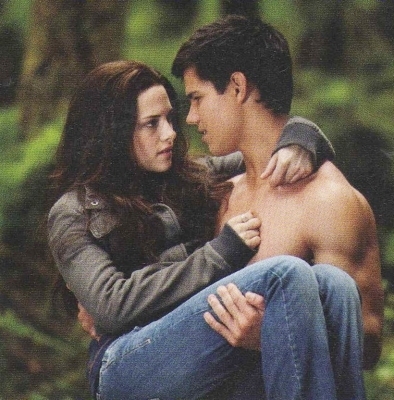 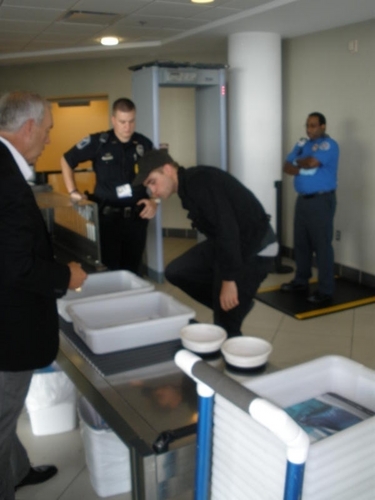 2
new pictures from the LA Twicon
added by sunrise_90 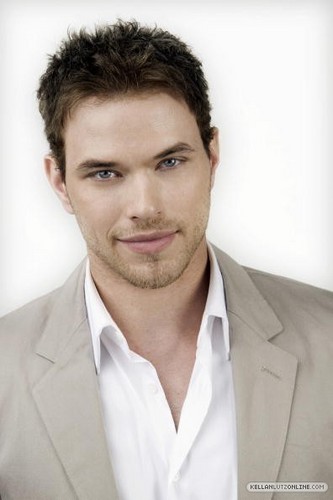 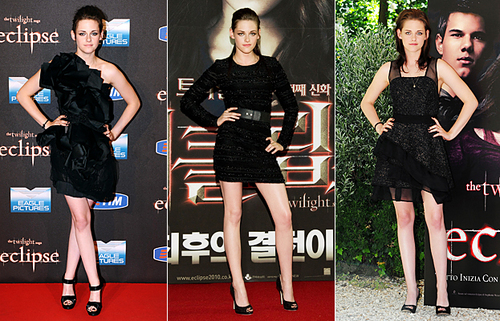 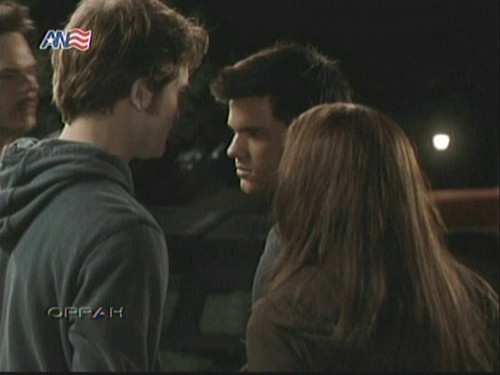 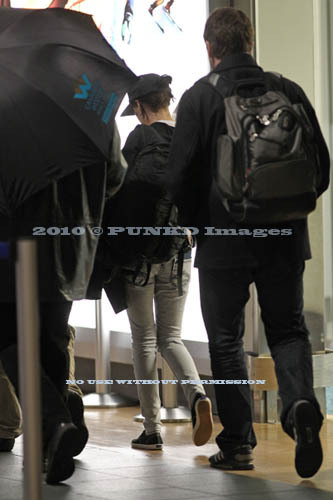 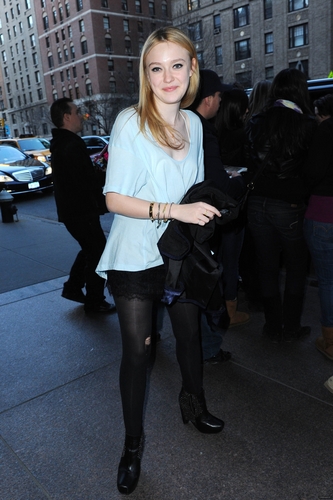 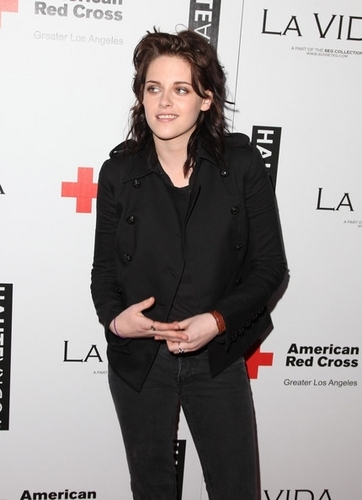 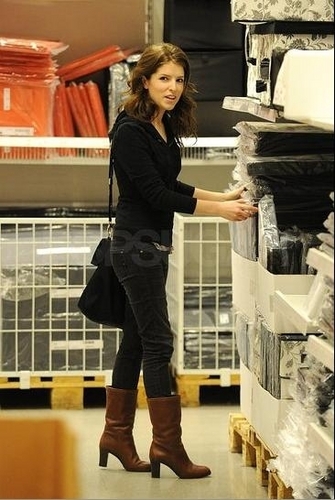 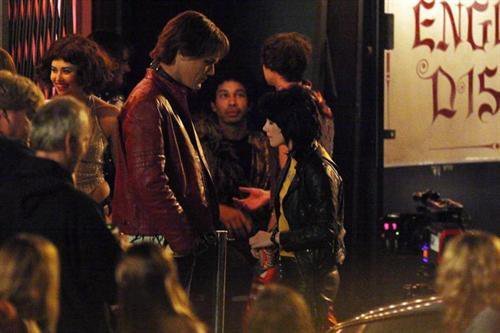 New Shot from "The Runways"
added by sunrise_90 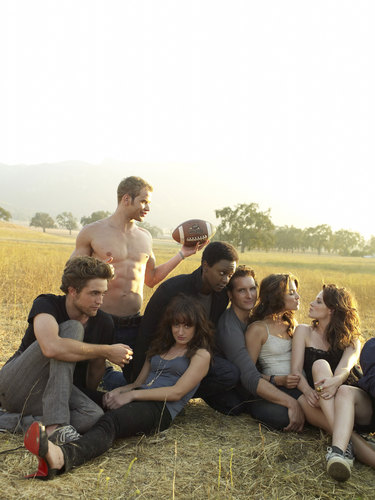 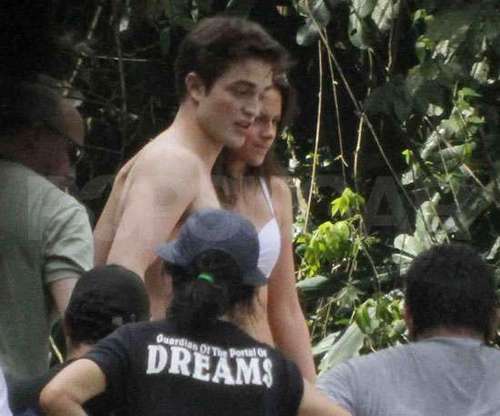 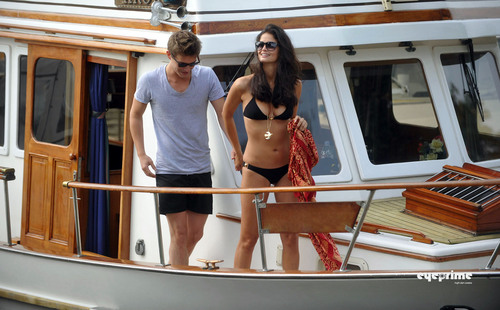 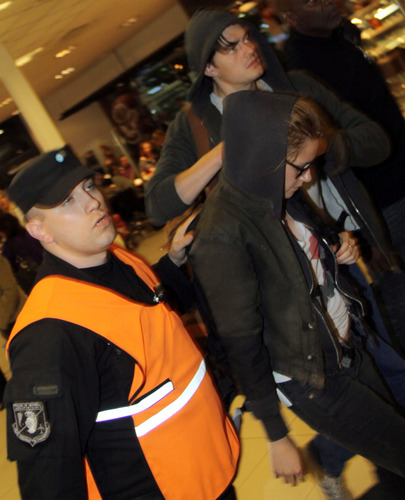 Kristen at the airport
added by sunrise_90
Source: http://community.livejournal.com/kstewartfans 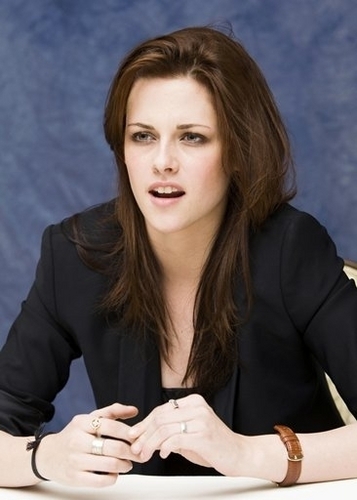 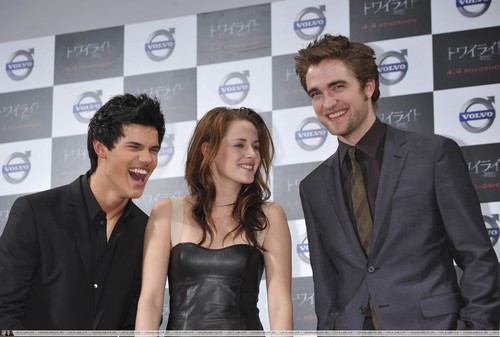