3
infinite 愛 chapter 2
posted by _madz_
こんにちは guys, thanks for the support, i'm glad あなた like it :P

part one
I stopped breathing. I was so nervous. I’d met other ヴァンパイア and covens before, but never this many.
I shifted my weight to my right foot, listening to the slight rustle the 草 made beneath my foot.
Then I heard a voice. It sounded like golden wind chimes.
“Alice! What on earth is he doing?”
“Shush Rose! This is important!” another female voice answered. Alice I suppose.
Well they sounded nice enough.
From what I could here they had slowed down, just below the ridge of the hill. What were they waiting for?
“Dude, just go!” a voice whispered, managing to sound booming even as a whisper.
“Shut up, Em!” came the reply and I froze.
That voice. No it couldn’t be! But I would recognise that voice anywhere, like velvet, perfect, unforgettable. It couldn’t be, but it was.

part 2
Edward’s POV
A new town, a new start...again.
The tedium was not something I grew used to, the never ending stares and whispers. Not to mention the thoughts of all those around me. Some of them were downright rude, others just made me shudder.
I drove into the car park, noting that my Volvo stood out もっと見る than ever before. Everyone stared just as I expected, and when we got out the whispers started. Rosalie was first, flipping her blonde hair over her shoulder and fluttering her eyelashes. Emmett joined her 次 and soon every person in the lot was looking. It was understandable. Most people found it hard to look past Rose または Emmett によって themselves, but together they were impossible to ignore.
Alice and Jasper slid out next, Alice from the front passenger シート, 座席 次 to me and Jasper from the back. They were much もっと見る subtle as every eye was still trained on the backs of Rosalie and Emmett as they made their way to the front office. I got out last, carefully locking the car after me.
I started walking quickly, some of the thoughts were focusing on me and I didn’t want to have to deal with it today. Not today.
によって the time I was out of sight of the lot, the fantasies had already started. Everyone obviously already knew I was the only single one in the group.
The receptionist was very startled when she noticed us. It was almost comical the way she became so flustered によって our presence. She handed us our timetables and gave us instructions about our day. The boredom began.
~    ~    ~
First period was dull. The teacher was bland and very textbook. The thoughts, especially that of a girl in the first row, were off-putting and today wasn’t exactly the best of days.
91 years today. I preferred not to think of her, my beautiful Bella, because it hurt too much, but I couldn’t help it. On the way into my fist class I thought I had seen her.
The ベル went and I moved to my 次 class, this one with Alice. Normally that would have been a blessing, but Alice was hiding something from me, irritating me no end. Listening to her recite the great works of William Shakespeare in Icelandic was not the most entertaining of endeavours.
She was smiling constantly, giving me the strangest looks which I chose to ignore.
秒 period finished slightly quicker than first and for that I was glad. Alice was becoming even もっと見る frustrating, insisting we take a longer route than necessary to our 次 class. The most annoying thing was that I didn’t know why. I couldn’t figure out why she was being so cryptic.
“Alice...” I muttered, drawing out her name slightly like a sulking child.
“You don’t have to mope around, just because today is the day. There’s no need to be sad Edward.” Alice emphasised, leaving me short. Alice was the only one I had ever told of Bella besides Carlisle. I didn’t expect her to dismiss it so easily. It was unlike her, she was usually so understanding.
And then I ワカサギ, 錬金術 it. Bella, Freesias and イチゴ shampoo. It couldn’t be. It just couldn’t!
I looked over at Alice who was smirking at me.
“Alice?” I managed to get out, sounding like a choking cat.
Her eyes danced with excitement. “We are going to be such good friends!” she exclaimed loudly. We were late for third period now, but I didn’t care. My brain wasn’t connecting to my body. It couldn’t be. She died 90 years ago!
But it was her scent; I would recognise it among a million others. But how could that be?
My body finally reacted, turning and following the scent. If this wasn’t her...
I sped up when we out of site of the school buildings. I heard もっと見る footsteps, my family was coming too.
I reached the small rise that lead to the oval, listening for anything. I could hear no heartbeat, not that I expected one, but I could hear breathing, light and quick.
I was nervous, so nervous. My mind was still frozen, unbelieving.
Rosalie’s voice came from behind me. “Alice! What on earth is he doing?” she whispered.
Alice’s reply was sharp. “Shush, Rose! This is important!”
I was almost there when I stopped, just out of sight. I couldn’t do it. I couldn’t handle the let down.
Nobody in the family knew what was happening, aside from Alice. Jasper and Rosalie were curious and Emmet knew there was someone there, but he was confused as to why I had stopped.
“Dude, just go!” Emmett whispered to me impatiently.
“Shut up, Em!” I whispered back.
I couldn’t. What if it wasn’t her?
Alice moved フォワード, 前進, 楽しみにして silently, touching my arm lightly and smiling.
It was her. It had to be.
I stepped forward.


i know it's short but it was just so perfect to stop there!!
groovychicklisa, x-ali-x and 1 other like this
seth_wolf i loved it its good no matter how short n it ant that short.
teamedward_2010 I love it I hope you write more soon!
tayandkris4evr Breathless again! Nice work! 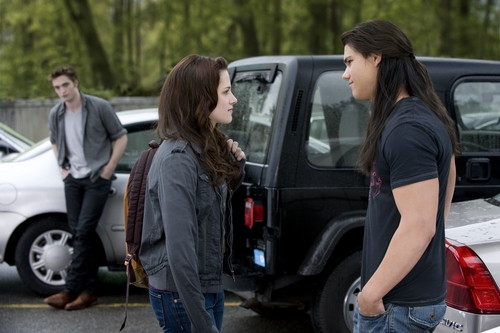 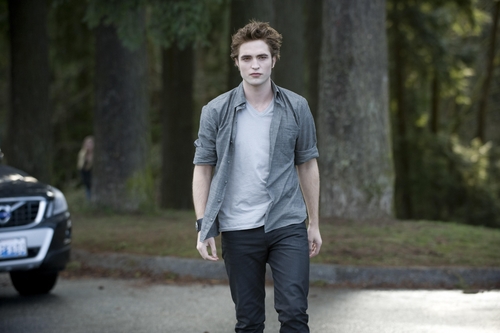 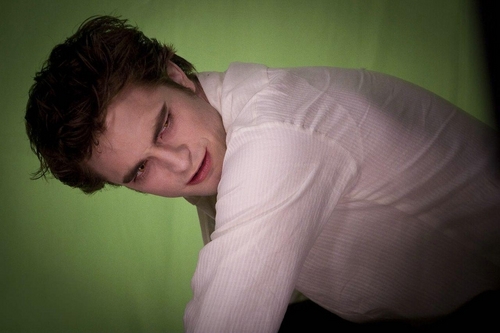 1
New Moon cast - behind the scenes
added by t_cullen17 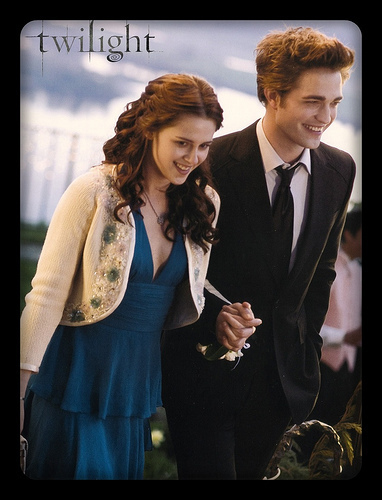 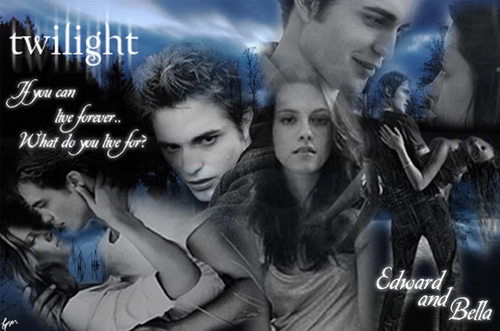 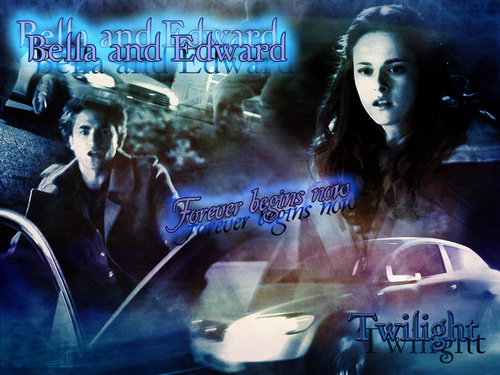 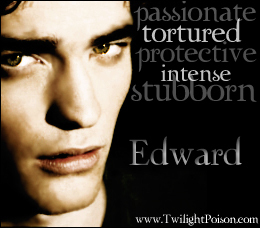 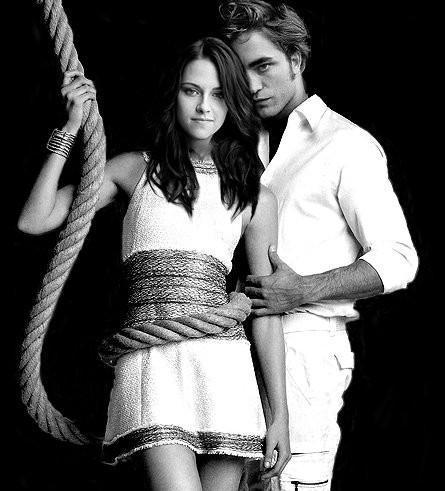 1
Kristen and Robert
added by pinkiitha 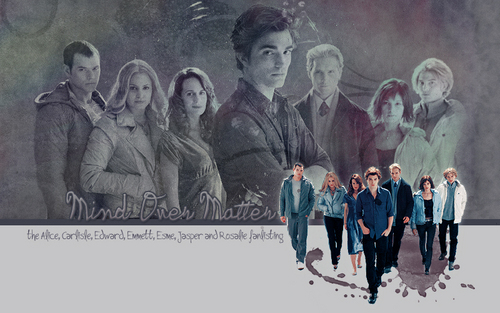 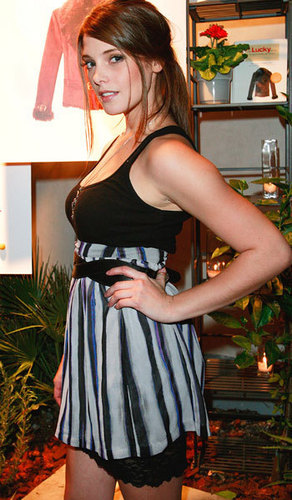 1
The Evolution of Ashley Greene
added by SAdryana 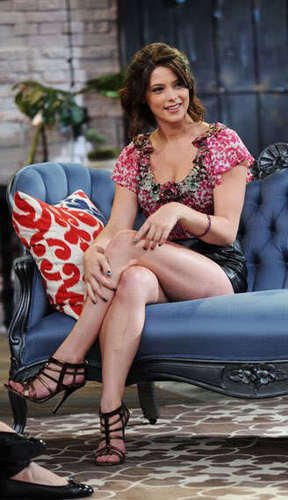 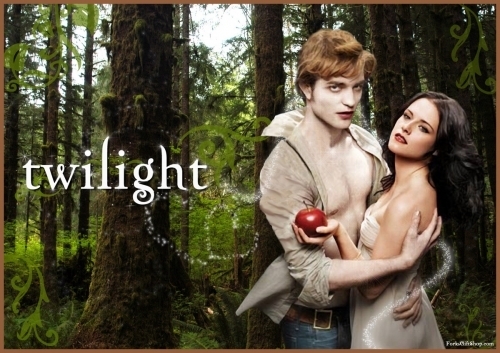 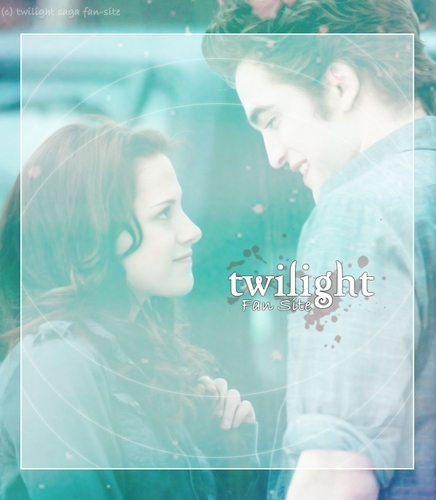 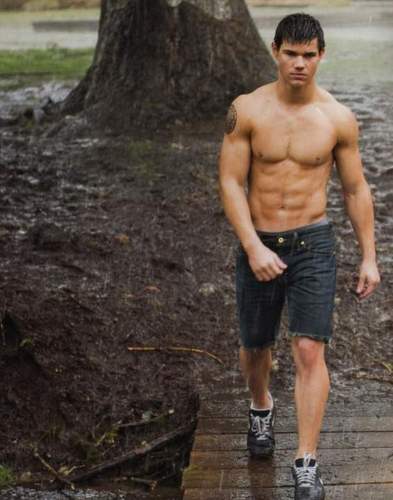 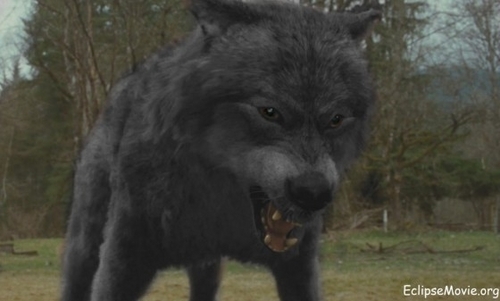 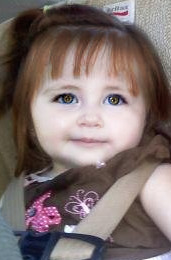 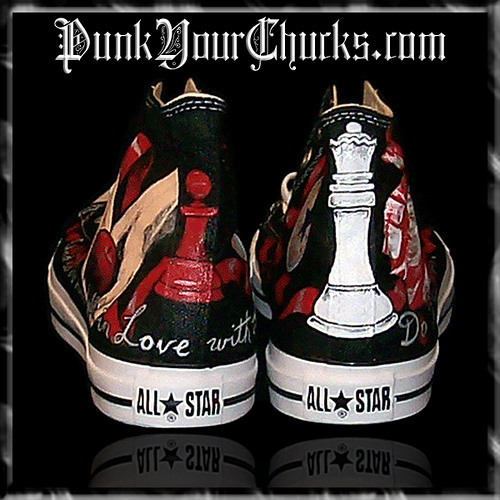 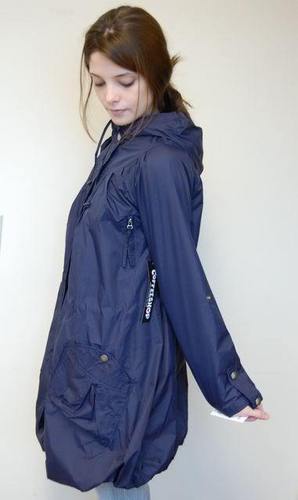