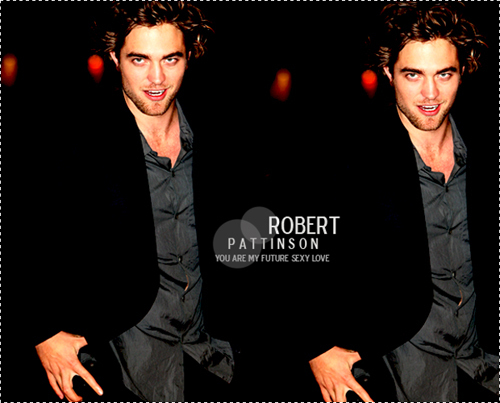 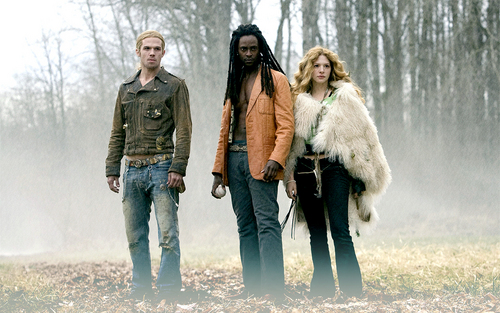 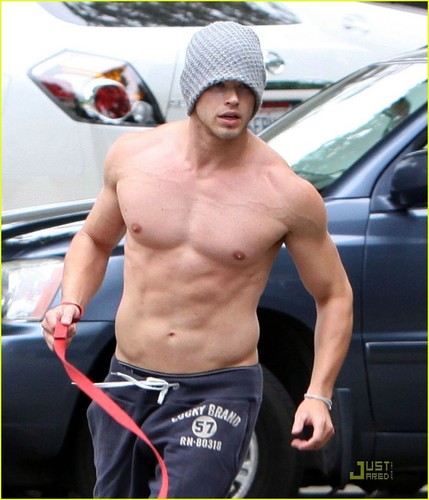 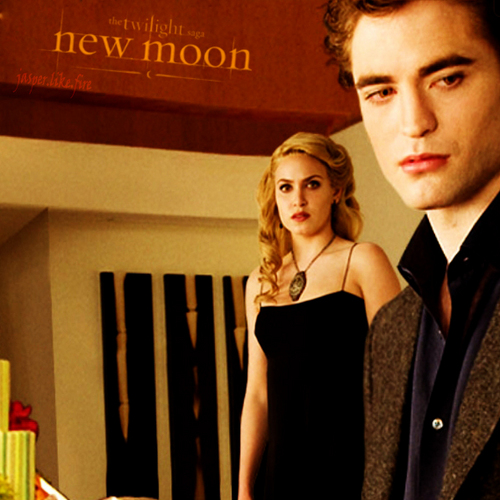 6
EDward pics
added by me_who_else
Source: I got all of the 写真 from ファンポップ and I put the all together on my pc