Total Drama Around the World. Episode 10! "I Hate-ee"
posted by BridgexJordan
*confessional*

Jordan: *stamps on Cody* *sigh* what am I doing? I know i HATE Cody and all, but all that will do is bring some crying. agggggggggggggggg.....

Ray: (sighs) I can't vote off the big lug...it's too harsh...I can hold a grudge though (giggles, then sighs again) I'm just gonna vote for Cody. If he gets voted out, he'll finally have a break from those obsessive little cagne that call themselves his >.<

Jasper: I absolutely loved being in Haiti, I mean.. Seeing all those people in need really opened up my vision on the world. If I win, I will definately help out Haiti.
Oh! And, Doesnt Duncan sing awesome? *Blushes slightly, But quickly snaps outta it.* Crap! He won't see this right? I mean.. I sound completely stupid. *Face-Palms.*

Annie: UGH! They all think im STILL dumb, they wont give me a chance to prove that im SMART! *breaks camera*

Blaine: I should have just hit tyler with a brick well no もっと見る mister nice guy Tyler is going down.


lulu:well well well im back in this potty we call the confessional with my フレンズ the passports *looks down at passports* hello guys *looks up* anyway i whish i could have 2 投票 to vote out a certain 2 people *holds up rochelles passport and ardrines passport* grrrrrrrrrrrrrrrrrrrrrrrrr *puts passports down* enie meanie mine-y mo catch a cody によって the toe if he squeals ...give him to LULU *evil smile and stamps passport*

Jared: Yes! Both me and Katie are safe!

Natalie: *red-eyed, like she just stopped crying* I've been trying to *sniffles* keep it together, but I just feel so *sniffles again* ロスト without him... I get seperation anxiety after a while... but being too attached to people seems to be my fatal flaw, like Anna C.'s hubris または Janey's OCD. Sometimes, I still feel like that 10-year-old girl running for my life up the 丘, ヒル from those-*camera runs out of battery- AGAIN*

Adrianne:I just wanna vote out two people....So i could get Cody to myself but okay if i'll b nice this time but 次 time isn't Mrs.nice person anymore *stamps passport*

Cody: *stamps a Passport* *holds up Joordan's Passport* Yep Jordan's out! Me and him hatted eachother scean he called me the B word on bookFace. agggggggggggggggg!!!! i hate him. He is so outty!

DJ: Zoey is looking at me when i was coming in here so just this once. *stamps passport*

Cody: *sigh* who ever stays in the longest gets me! ok??
Rochelle, Lulu, Adrianne: *aigh* ok......
Cody: bye guys! *jumps*
tdafan121 *confessional* Natalie: I really wanna win this time around. But I probably won't. Everyone else deserves it waaaay more than me. But if I did win, I'd probably give the money to my friend at camp to build something she'd been planning for years, but we've never had enough money. $1,000,000 would really help. But I probably won't win. But I might. You know, eventually. Hey, when Edison was inventing the lightbulb he had to try 2,000 times and then said: "I never failed once. It just happened to be a 2,000-step process." And you can't argue with history. *end confessional*
dxarmy423 cool
invaderzimemo great
DanixxDumb *Confessional.* Jasper:*Sighs and rolls eyes.* Alright, I know I have been using up the battery and everything.. But.. I just wanted to send a shoutout to my little Bro, Sammi. Stay clean, Bro! I miss ya. *Laughs lightly and Camera turns off.*
taytrain97 (confessional) Ray: Well, erm...that was definitely...a reason to get killed by his little fan-girls...I didn't think he was actually going home...(sighs) Rafael, mia fratello, if I come home prematurely, you get no permission to say "I told you so" >.< (end)
agtimm *confessional* Annie: I'm so glad that Jordan didnt get off. Cause i sorta like him now. I mean, hes hot! I mean, uh... hes good looking... sorta.... *blushes* *confessional ends*
owenizzyx kasey:cool cody is gone
TDItwin LULU:*crying* cody just left *sniffs* and he didnt even pick anyone *starts subliminally pointing to herself* not even the one he spent most time with * realises shes pointing to herself and pushes her hand down* i mean COMMON i played fair i didnt kiss him or snuggle up to him i just..just..*bursts out crying* 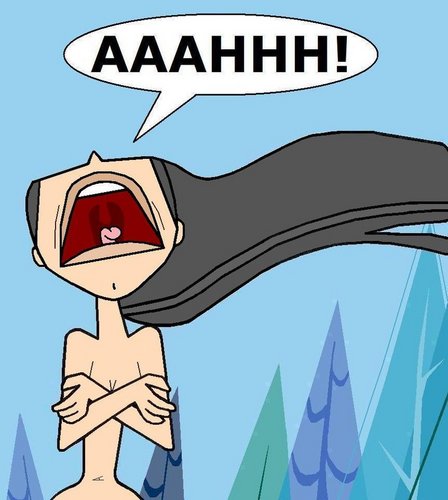 2
sasha tdi the first creation and other
added by sashatdi 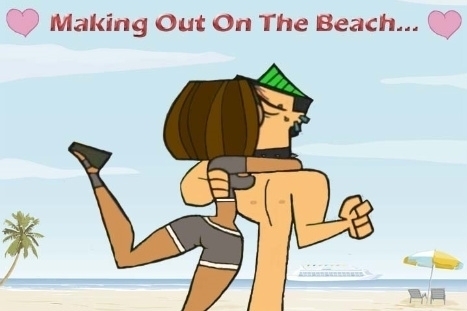 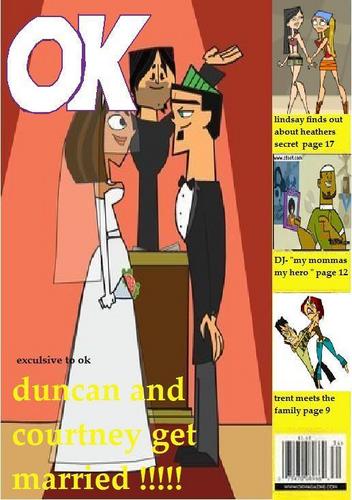 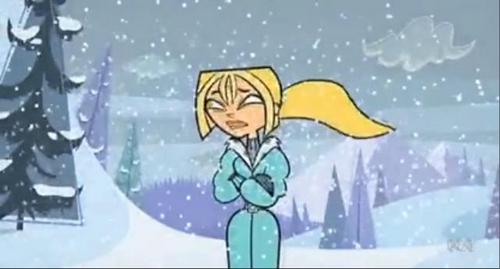 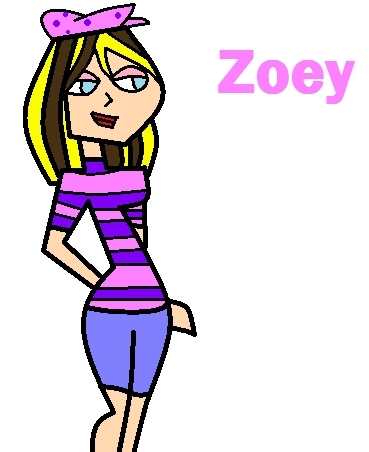 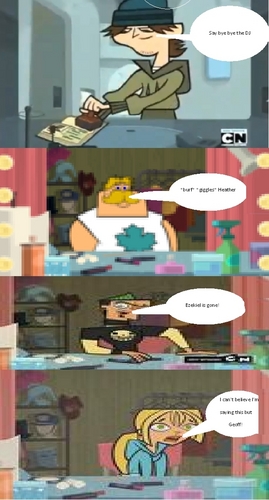 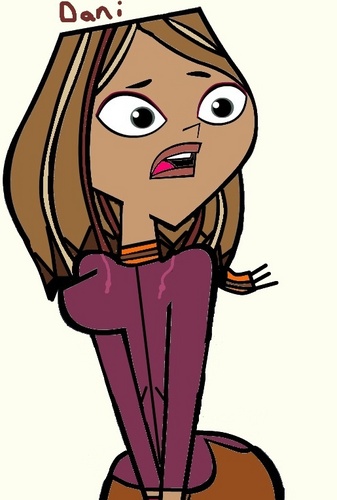 1
Kiara's Sister
added by graysie14
Source: me sumerjoy11 and paint.net 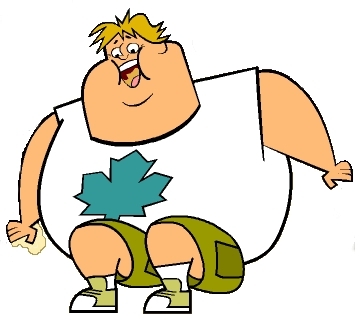 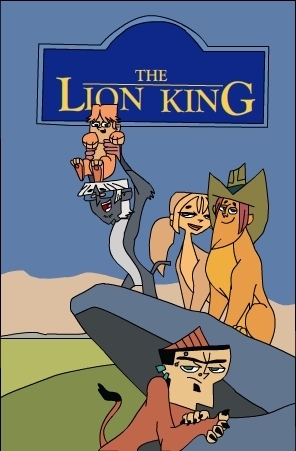 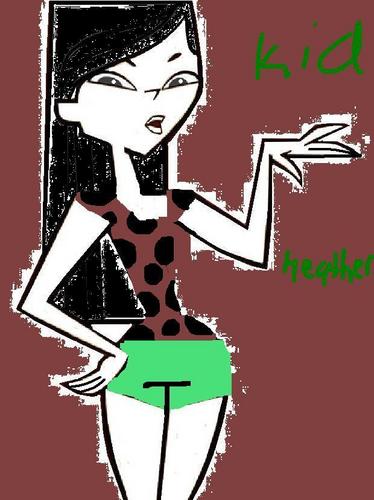 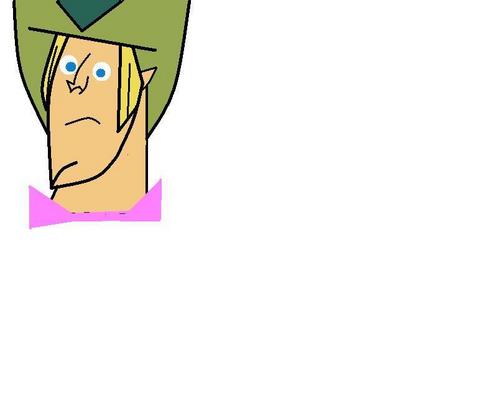 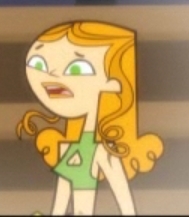 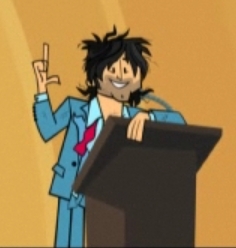 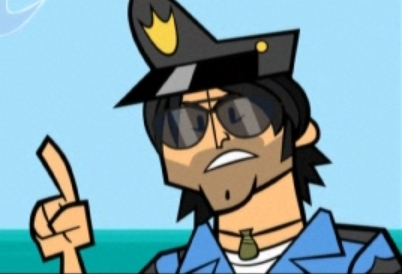 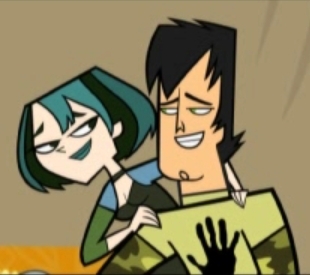 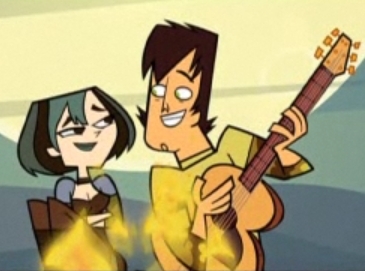