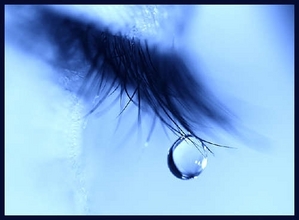 Sad.
She was sad.


It was no doubt about. Only Courtney knew what kind grief and gloominess one could feel. Her whole world had turned upside down. Every since she found out about those two, Courtney was nothing other than a walking body of misery. Her body had literally shut down.

The 日 she discovered that they had been having an affair, her mind only thought "revenge". She was majorly fumed, beyond the limits of fury. All she thought was about getting the pair back at what they had did to her, but all that anger was quickly overshadowed によって the tribulation.

Courtney spent weeks, maybe even months mourning and feeling sorry for herself. She didn't deserve this. She was best damn thing that ever happened to that douche bag!

Why is it that she was the only one who thought that?

Duncan messed her up good. Ruining her, completely, and ridiculously destroying a strong and magnificent young woman.

After all the pain, and distress he had caused her, thus transforming her into a crybaby-vomit-head, she still loved him. The thought of him was heartache, just 10 times worst.

She used to tell herself never to fall so deeply in 愛 with a man, so with he would cheat, and she with not mourn. Now this was her. She was one of those girls her sobbed over their jack-ass ex-boyfriends.

Courtney would lay in bed, eating ice cream, and watching cheesy romance movies, while the couple have the time of their lives together. She would continue to spend countless weeks in her room, cuddling the scull of which he gave her two seasons ago. She would look in the mirror ever so often, to see what has been done. The sadness of a ロスト dumbfounded girl. Courtney would walk around a love-struck park, spending every single 日 being...sad.

Courtney loved Duncan beyond beliefs, and no one dare has the right to say she didn't. Duncan was her soul mate. Her other half. She was his, and he was hers. Courtney devoted her 愛 to Duncan, and he chewed it up than spit it out like that tainted gum.

Duncan made feel special. He made feel もっと見る than just a regular person. He made her feel above the limits cherishness.

He made her feel happy.

Fin.
dxcfan What do you think?
Gwentrend24 even though I'm a DxG fan, that was sooooo sweet. You did a fantastic job. Poor Courtney
dxcfan Thanks, it really means a lot coming from a DXG fan.
nocofangirl218 Awwww! Thats sooo sad! Poor Courtney..... If she only knew that Trent is going through the same thing. *sigh* Then they could comfort each other..... *sigh*
00CxD004-ever So sadddd! poor courtney !! *crying* 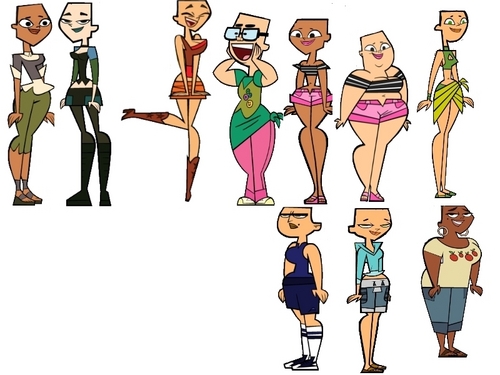 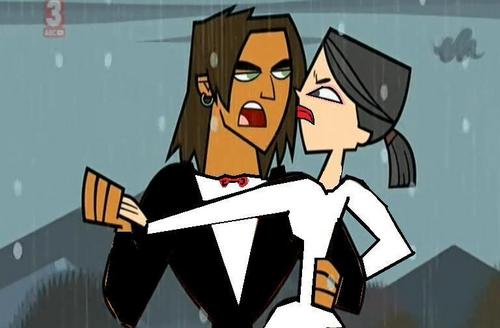 4
Alejandro and heather get married!
added by aprilacne
Source: me 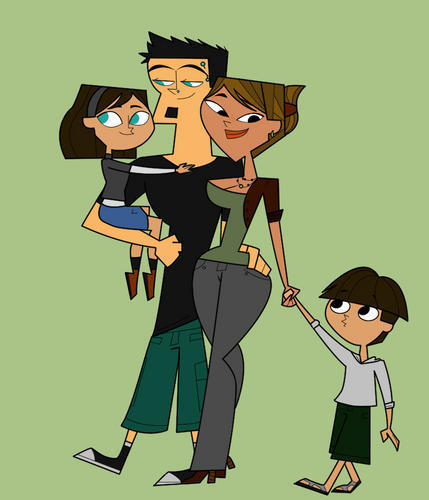 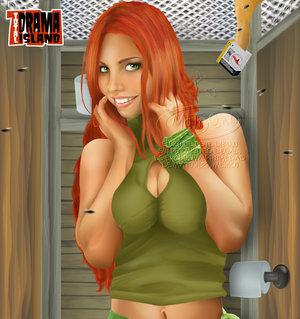 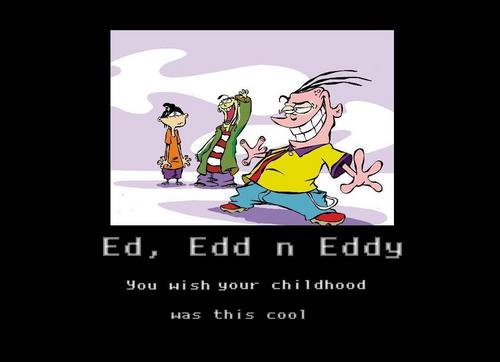 8
everybody loves duncan
added by IDDfan
Source: me 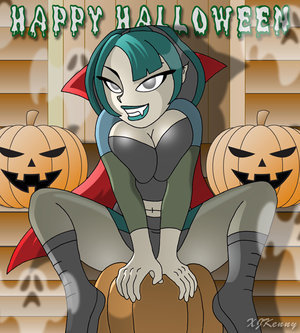 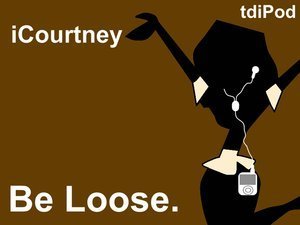 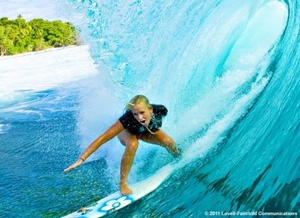 I was born in Hawaii to two die-hard surfers. Who 発言しました I didn't have salt water in my vanes? Two brothers. That's my answer to why I'm so competitive. Me and my best friend, Katie, were best フレンズ since birth. We spent もっと見る time wet then we did dry. My mom was convinced that we were mermaids. The moment I caught my first wave, I knew I wanted to be a pro surfer.
Bridgette, at the age of 12, dived into the water with her surf board. She came up as she is now, 16. She paddeled out to a wave and got in the middle of it. She came up and she rode the wave.
Surfing is my passion.
Bridgette was...
continue reading...
6
Gwen and Duncan Fanfic
posted by tdlovr1234 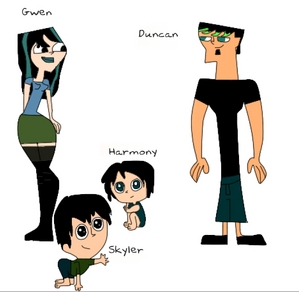 Gwen in her dream:
I gently saoked my foot in the lakewater as I rubbed my baby bump.Duncan came to my side and told me everything would be alright,alright,alright.

*gwen wakes up in the hostpital*

Gwen:uh,huh...*gently stirs to her side* 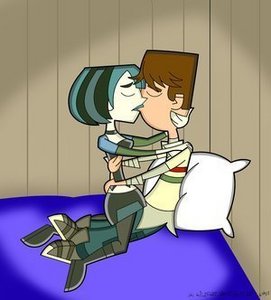 *confessionals*
Cody:YES YES YES!! IT IS SO ON!!!,...
continue reading...
6
TDI 赤ちゃん pics for CyD12
posted by TDIlover226
Ok, CyD12 asked if anyone had the pics from the TDI 赤ちゃん video. So i got all for the ones that they asked for.

Ok, I got them. Just to let あなた know that I didn't make them. And If あなた want to know where to find the rest of them, it's on photobucket.

Oh, and since I need to make it longer, heres a link to the qustion asked. XD

FTV = From the video

I also found them with colored backgrounds if あなた need them. 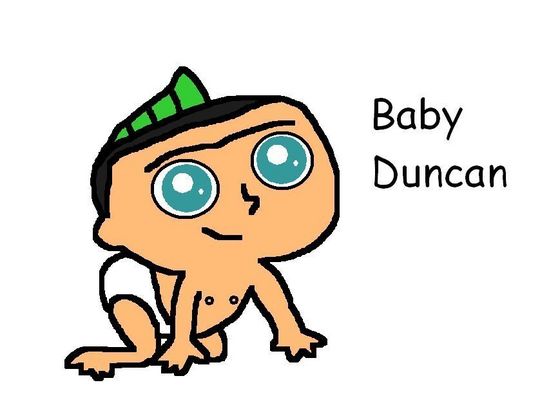 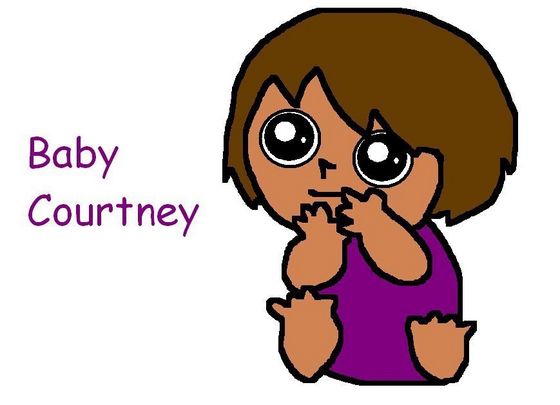 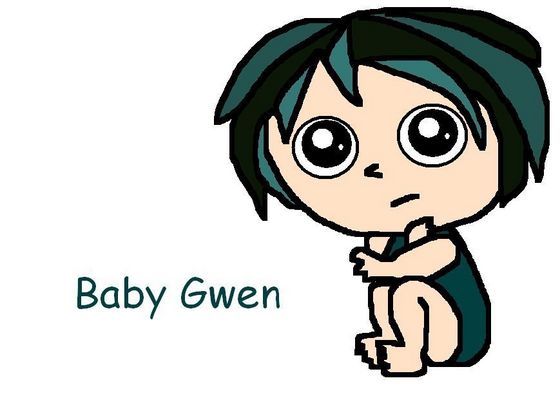 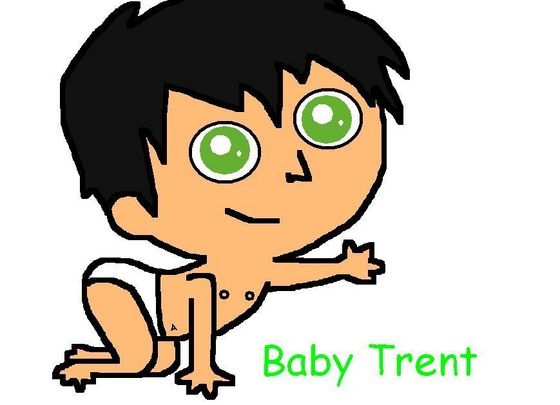 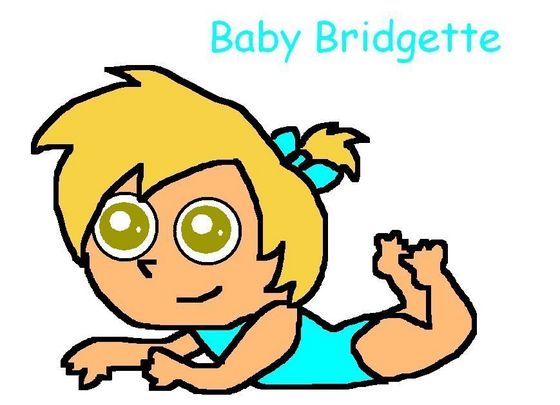 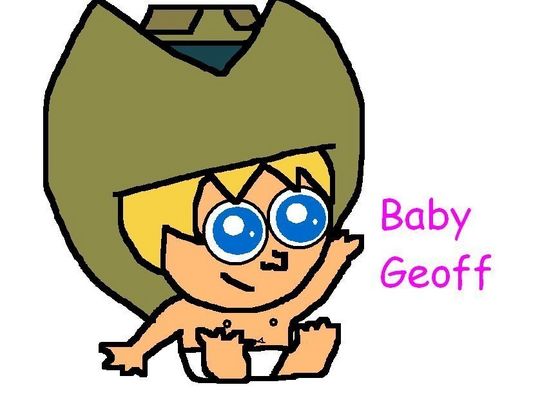 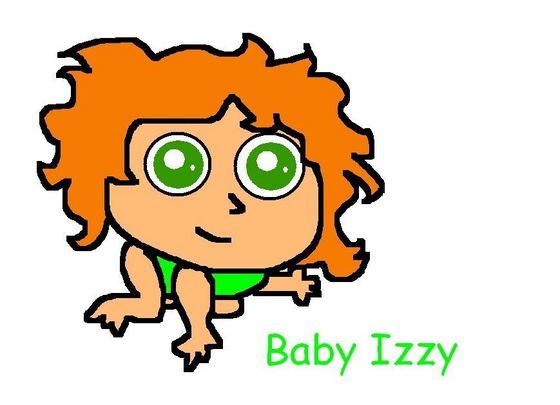