Picking up the pieces of her life wasn’t nearly as easy as shattering them was. She had to look carefully at each piece and see where each was meant to fit.

A little taste of love, a job, getting back to a school. One that would accept her despite the evils she’d done.

She wasn’t doing good but she wasn’t doing bad either. She’d found herself a simple job as an artist. It didn’t bring in a whole lot, but enough for her to make a living.

Enough to buy her the small apartment she resided in.

She gave her drawing a final blot of ink. Serving as a dark moon, it dripped slightly down the canvas from the corner...a little too close to one of the trees than she had hoped.

Part of her wanted to try to wipe it away before it dried...more of her simply didn’t want to make the error worse. At least she could get away with that slight drip.

Aside from the inky moon and the black clouds, the drawing had been done in charcoal, from the twiggy dead trees to the misty haze creeping between them.

She scrawled down her signature in small cursive at the bottom. Saving room for the 日付 in smaller print.

She’d come up with a name for it later and then キッス it goodbye as she passed over to it’s commissioner.

That was how she happened upon Darko. The man, some time back, came across her art and had wanted a painting of his own. A charcoal 狼, オオカミ dotted with ink at the tip of each individual fur.

And the man was willing to pay a good sum for it too.

After slipping the drawing into his hands she hadn’t planned on seeing him again. But he made apparently did.

At some point he'd requested to come over to her apartment and browse her other works. The rest, Icy decided, was just useless fluff.They'd gone on a bunch of dates, had a late night drink of two, and now the man was living with her.

Apparently that large sum of money he'd spent on her was from his father's wallet and when the asshole decided to kick him to the 通り, ストリート he kept the painting as well.She tried to paint Darko a new one but it just wasn't the same as the first...wasn't as good as the first. Though Darko seemed to disagree.

In return for his support of her art career, Icy would occasionally see Darko's band. Icy wasn't much into folk metal but she could deal with it for him. Between the two of them, they'd managed to bring in enough money to pay bills and then some.

Since then Icy’s career in art seemed to really kick itself off and on the side she’d written and published some sort of biography...one that explained why she had so much wanted to take over the Magical dimension. This appealed wildly to the psychologist that sought after insight into her psyche, to criminologists, and to the simply curious person.

From there the witch managed to land herself back into 雲, クラウド Tower. With just a semester to finish.

It was at this time when the two had found themselves fighting it out with each other. With college and two jobs she’d been pushing him to the side.

This left Darko in an insecure state, believing that she’d leave him any time now. Really, what could he offer her? She’d likely chosen to reside with him for the スプリット, 分割 rent pay and the extra income.

It also left him longing for the touch she’d once 与えられた him almost every other night.

He looked over at the woman, curled up on the bed, laying atop the covers. He tried his best to lay down without causing the mattress to dip too much.

Regardless of his efforts, Icy stirred--turning over to face him.

Staring into those tired and pale blue eyes he wondered why she hadn’t yet kicked him out of her bed, with a mention of how she no logger needed him.

Instead she brushed his straggly hair out of “his eyes and asked him if he was going to help her pick out a new and bigger place to stay.

She shrugged. “Tomorrow maybe? The sooner the better really.” She paused. “Because I’m getting tired of this lack of 宇宙 and that guy 次 door...the one who blasts his country-rap 音楽 at ungodly hours.”

“Because you’re going to live with me...aren’t you?” Icy yawned. “Unless you’re having 秒 thoughts...” she trailed off.

“Wonderful.” She muttered, “then tomorrow...just make sure あなた remember to pick out a place with a room for my art gallery.” Her words growing sleep-slurred.

Darko slid his arm over Icy’s shoulder. “Honestly I just don’t get what you’d want with a loser like me.”

Icy sighed. “We ain’t that much different really, あなた and I. We’re both just trying to pick up the pieces aren’t we...trying to make things work and sort things out...”

Darko found himself brushing through Icy’s hair as he listened to her speak.

“And I think we’ve almost got it figured out. Just a few もっと見る bits we need to discuss.” She took his hand sliding it over her tummy.

“At this point it isn’t about wanting them. It’s about how many もっと見る we’re going to have.” She replied, pressing her forehead to his. “As I said, I think we’ve almost put everything together. We just need to figure out the where’s and the whens...shouldn’t be too hard.”

“That is if you’re up to it.” She added. Leaving the ‘and if あなた aren’t, I’ll figure something out’ unsaid.

“Yeah.” Darko found himself grinning widely. “We can start looking for that new house tomorrow...like あなた said. Sounds perfect really. I’ll just have to figure out what to do with my band.”

She rolled her eyes. “Well don’t start thinking tonight. Instead, get some sleep. We’ll put the rest together tomorrow and keep putting it together from there as we go along.”
RomyMermaid I actually kinda ship them now...
zanhar1 :3 Goal accomplished lol.
RomyMermaid XD
zanhar1 :P
4
To Start a New Part 2
posted by Rainflowers
After everyone had unpacked, they met in the living room. Kristina had her フード up and earphones in again.

Jasmine had decided that she her roommate was a loner. From the way she acted, you’d think that she was forced to be here. ジャスミン shrugged it off. She just had to be roommates with her; she didn’t have to be friends. ジャスミン was snapped back to reality when the girl with bright purple eyes smiled and said, “Why don’t we go around and introduce ourselves, saying, our name again, our age, what we’re the fairy of, and where we come from.” ジャスミン sighed,...
continue reading... 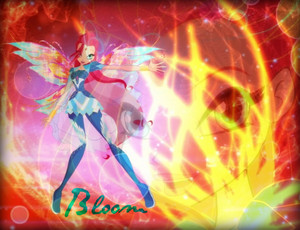 The 次 generation winx club 妖精
added by pinkbloom
video
winx club
ファン video
official
summerthunder
1
Winx Club - Weirdos From The Future
posted by MissUnknown13
So, guys. I have a very cool idea of 書く a story または should I say 書く a comic.

My idea is that I'm gonna use the basic plot of SM season 2. That is, the Winx will encounter new enemies who are trashing the past to take over the future but the story will be quite a lot different. I think I'm gonna give them a new transformation (not sure).

On one fine night, a meteor comes crashing down near remote mountains of Domino and creates a deep hole which eventually starts to glow. クイーン Marion sees it and wonders what it was, she decides to tell the Winx about it the 次 morning.

And from that hole, a black crystal starts to appear which is made to slowly suck all the power from the planet.

Their ends the trailer.

This story does not revolves around only Bloom but all the Winx girls. I will continue to write it only if あなた guys like it. Write in the コメント about it.

Sorry if I bored you. 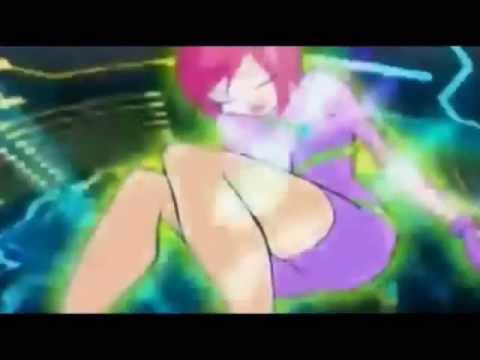 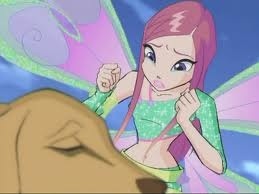 Hello miss Faragonda, Roxy regrets what she said, she wants to come back to Alfea, please can she come back? 発言しました flora...
continue reading... 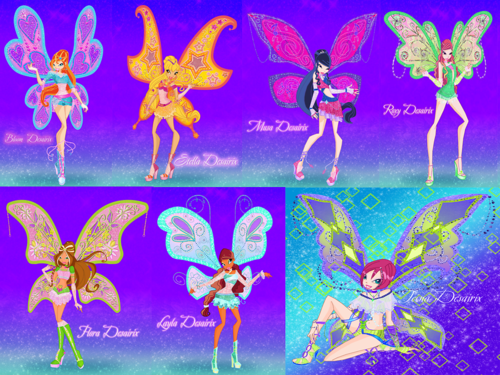 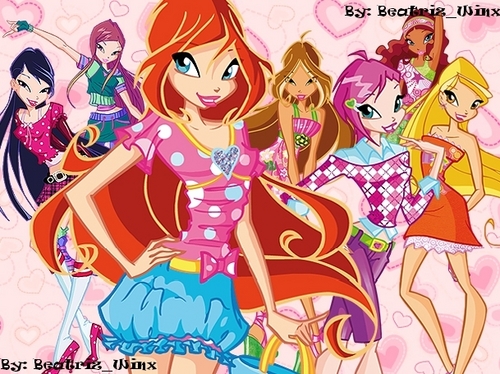 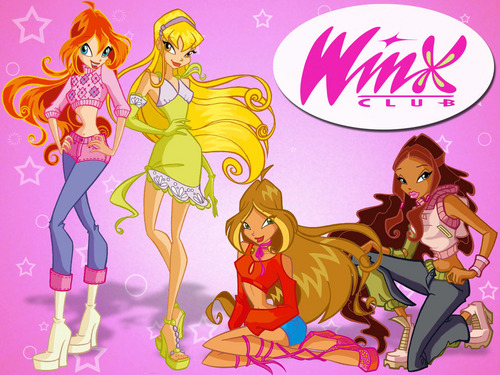 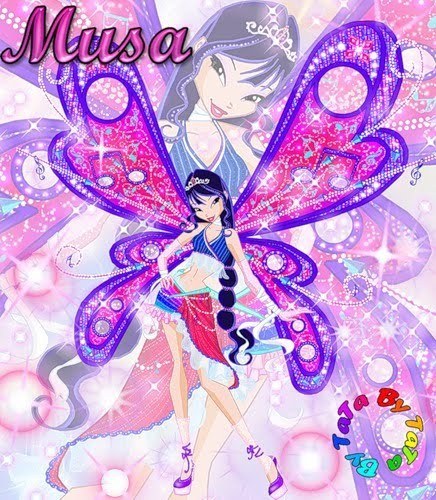 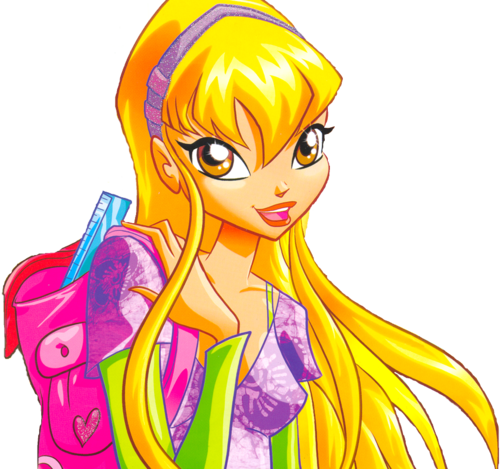 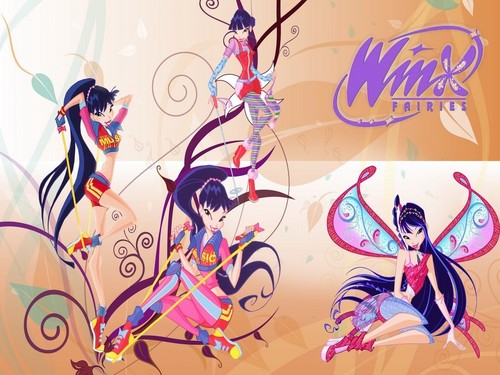 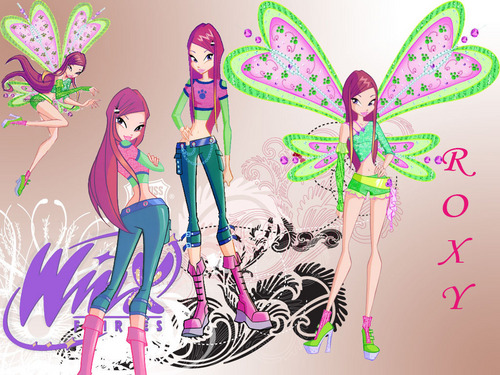 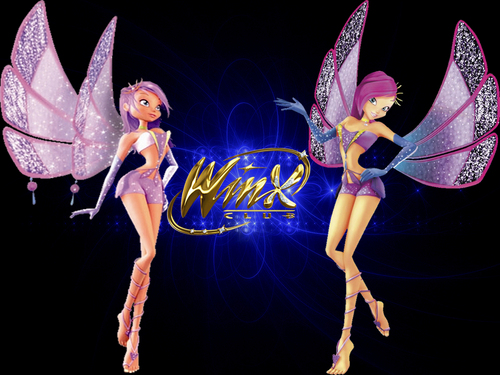 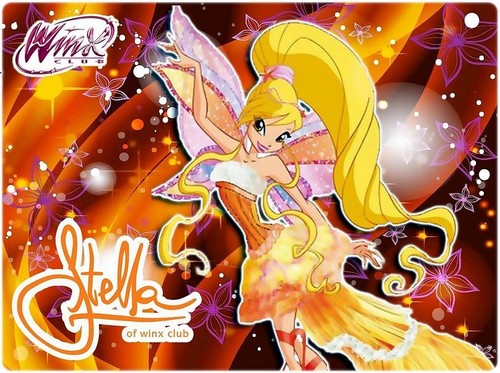 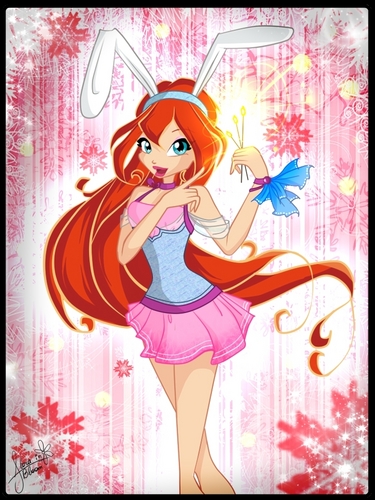 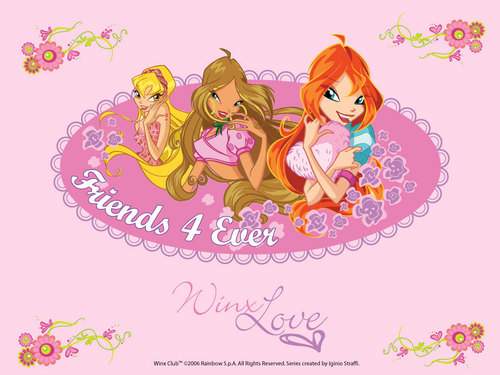