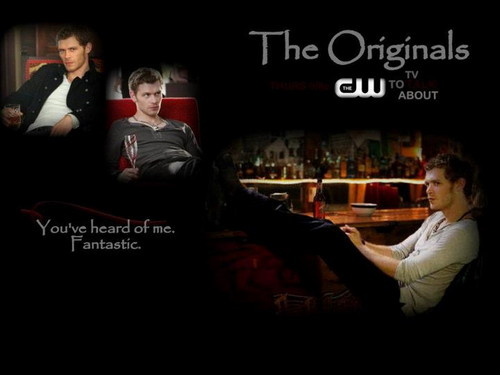 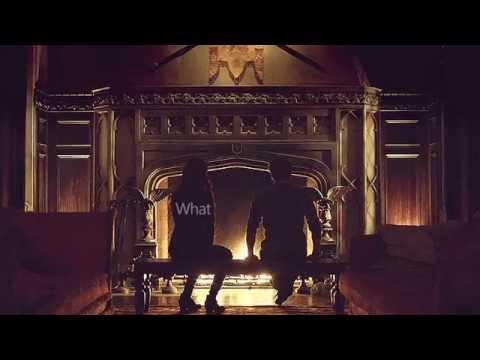 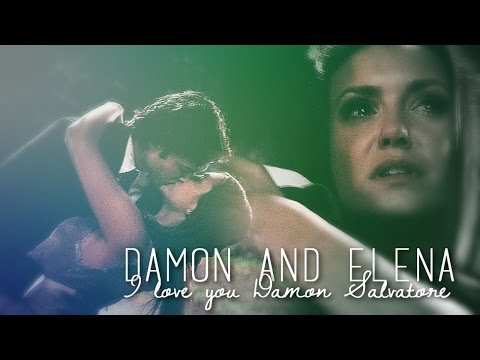 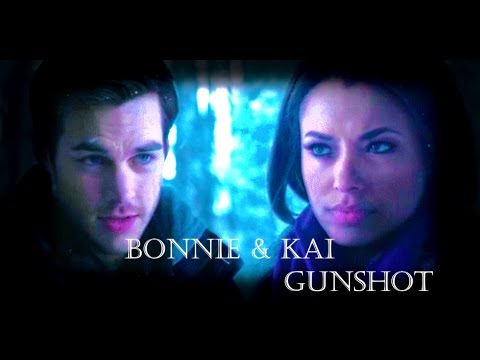 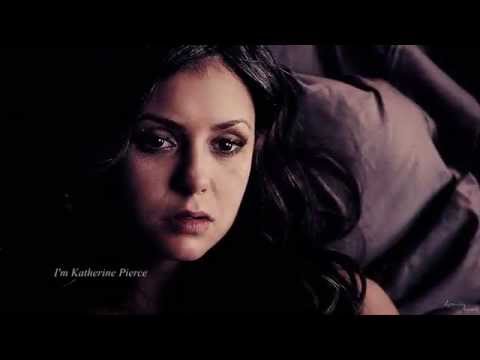 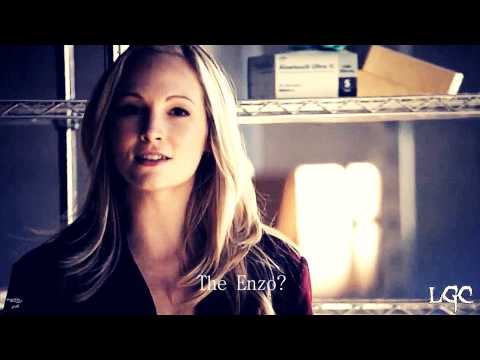 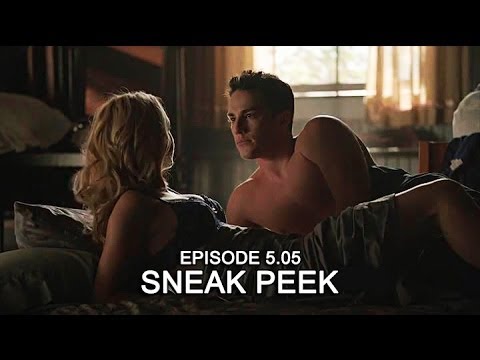 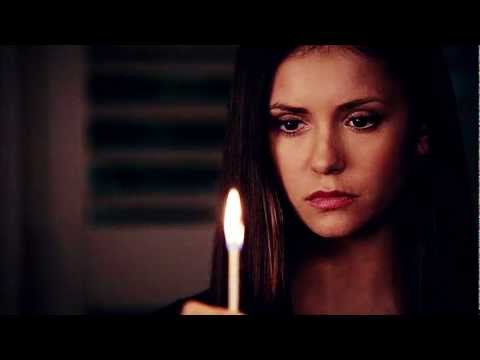 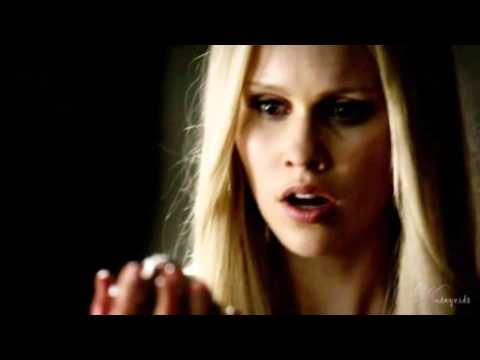 Rebekah Mikaelson || Is Anybody Out There?
added by vanszerelem
video
rebekah
ヴァンパイア・ダイアリーズ

1
it would suck if that was gone forever... Damon & Elena
added by bibi88
video 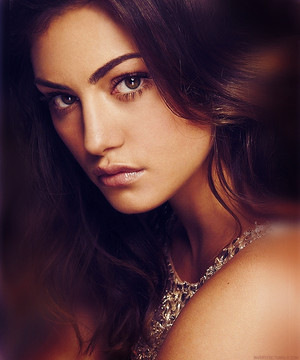