TVD ファン COMMITS SUICIDE =<
posted by shine0n
I found this 記事 online, and it makes me sad to think how words can hurt someone so bad....


When あなた write about テレビ for a living, あなた sometimes forget just how intensely some shows and characters connect with viewers. After watching so much television, あなた tend to get caught up in the mechanics of it all. How were the ratings? What's the latest casting info? It sadly devolves into inside baseball and あなた start to forget what it was like to obsess about a 表示する because something in it captivated a part of your soul.

There have been shippers since before the internet was a gleam in the eye of Al Gore. I have no doubt that in the Sixties people were arguing about whether Mary Ann または Ginger should end up with Gilligan.

But the Internet magnifies everything and it certainly has done that when it comes to ファン who care about their お気に入り テレビ couple. These "shippers" write about their favorites, argue with rivals and can spend hours every 日 obsessing over every aspect of that relationship they find so compelling.

There's nothing wrong with that. I suspect most writers are flattered that they can create characters and relationships that resonate so strongly with viewers. That passion is a testament to their talent and the talents of everyone on the show.

But that passion can have a dark side. It's easy to let that passion brush away common sense and courtesy. People can say horrible things online and when they're hating あなた because of something あなた care about to deeply...well, things can go to far.

CW's "The Vampire Diaries" boasts one of the strongest shipper fanbases in television. The 三角形 between Damon, Stefan and Elena has sparked ten of thousands of posts and tumblrs and every other possible method of talking about these relationships.

McKenzie was a young woman who 投稿されました under the handle "damons-petrova." She had a tumblr celebrating her belief in the "Stelena" romance but it was recently deleted and she disappeared from her usual online haunts.

On Wednesday, her sister 投稿されました this note on Tumblr:

My sister, McKenzie Raye has killed herself. I’ve been tons of messages regarding why her “TVD” blog was down and i’m sad to say that this is why.

She followed it up with this longer explanation, describing some of what led to her sister's death:

Kenzie had over 50 messages some NOT anonymous telling her to kill herself, she’s ugly, her blog is awful, and that she was a whore.

I remember the 日 she made that Tumblr, she was PROUD! Kenzie loved The Vampire Diaries so much. I always could her her screaming at the TV when the 表示する didn’t go her way and it always made me laugh because I always thought it was pathetic.

One 日 she was bawling her eyes out because she kept getting so much hate and I told her to turn anon off, and she did. Things got better.

The other 日 Kenzie announced that she was shutting down that blog because she ‘couldn’t take it anymore’. However, she received messages (some practically begging) for her to stay. She just logged off…and I had no idea that would the last time she would log on.

I just want to say that Kenzie loved both “Stelena” and “Delena”. Not once had she bashed anyone for anything. She accepted あなた for who あなた were and she was just the friendliest person あなた could know. She was excited for season 4 あなた guys, now she won’t be able to watch it.

I've reached out to the family in hopes of getting some もっと見る information and verifying the story. But the posts sent shockwaves across the fanbase of "The Vampire Diaries."

First, the petty s***: If your プロフィール contains a line of dialogue from your ship that I WROTE, あなた should think before あなた send me hate.

Second: if あなた are cruel または abusive または rude to me または anyone else in the TVD Family and I witness it, you're blocked.

Third: Thank the rest of あなた for the 愛 and support あなた put into the TVDFamily-verse every day. あなた may think we don't see it, but we do.

I'll update this when I have もっと見る information but I wanted to pass this along because it's easy to forget how powerful words can be, especially when used as a weapon. Be passionate about those things あなた care about. But temper that passion with humanity and restraint.


link
x-menobsessed26 That is so sad. I've seen my friends refuse to speak to each other because they like Harry Potter with Hermione more than Ron with Hermione, and one friend didn't like it. Even though that's Harry Potter, it follows the same standards of any other fandom, just like VD. It drives me crazy! This is all supposed to be fun! ARGH!!
dragon3 Some people take the T.V. shows seriously, people should respect others opinions and not take what they say seriously, They think that it is real life and not realize that it is just a T.V.., I feel bad , this is an example of how serious people take these t.v. shows. Let Julie Plec know and they will do something about how fans react to the show and they will appologize to the girl's family. I am glad i could help. 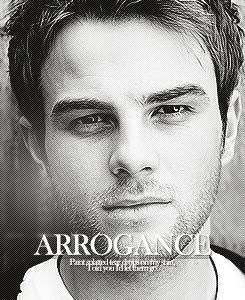 あなた were never supposed to leave
added by alittlelamb

あなた were never supposed to leave
added by alittlelamb 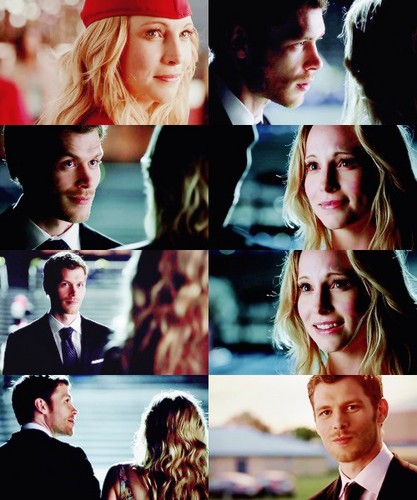 3
The Vampire Diaries 4x17 "Because the Night"
added by Any_SJ
Source: tumblr.com 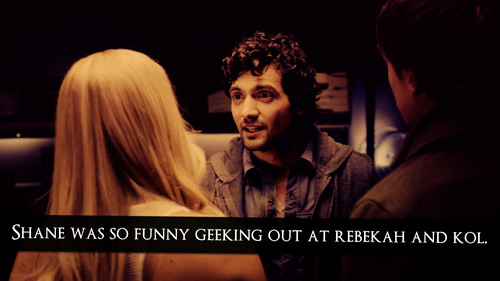 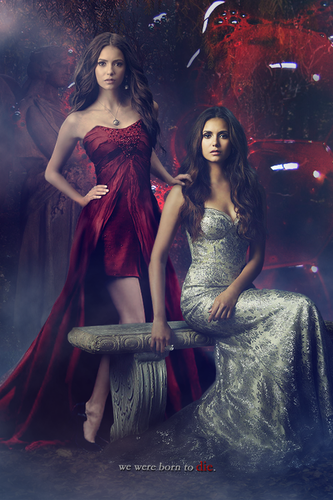 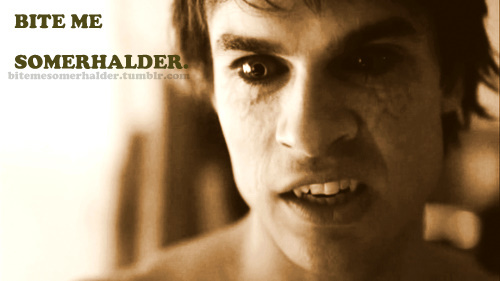