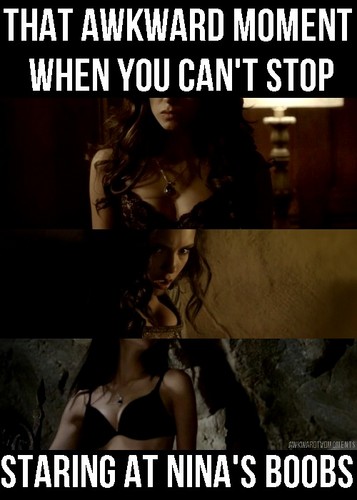 23
10 reasons why “The Vampire Diaries” might be TV’s most addictive 表示する
posted by MsJeremyGilbert
10. Nina Dobrev
This “Degrassi” alum is capable as sullen teen Elena and really shines when playing the vicious bloodsucker Katherine. We 愛 her in period garb, wickedly teasing and taunting the Salvatore brothers.

9. Branching Out From the Books
One of our big concerns at the outset of the TV series was the limited scope of the 本 it was based on, especially since the pilot covered much of the ground from the novels. But subsequent episodes have been anything but thin.

8. Plenty of Fanged Foes
When the 表示する kicked off, it featured just two vamps: one good, one bad. But as the first season...
continue reading... 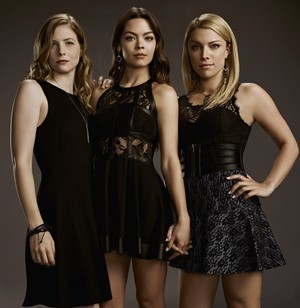 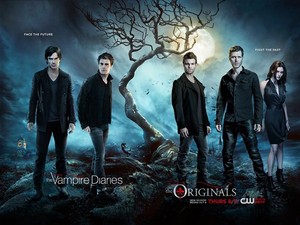 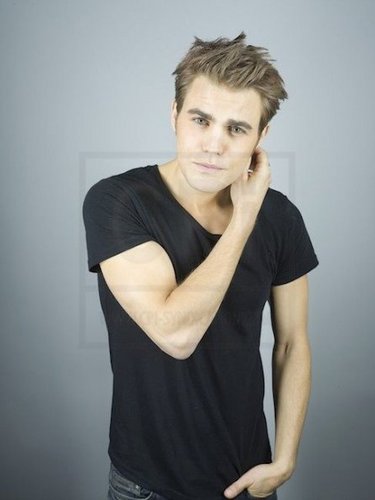 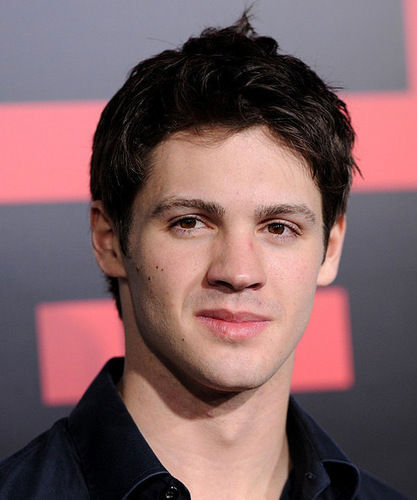 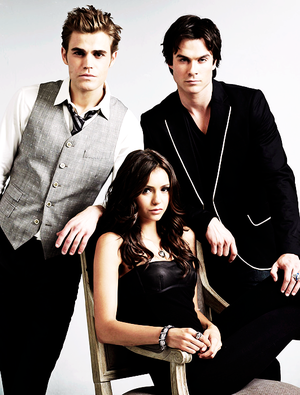 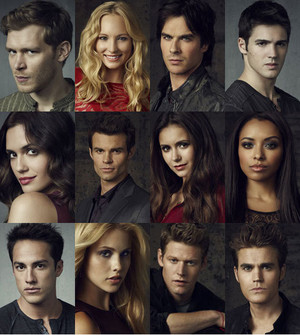 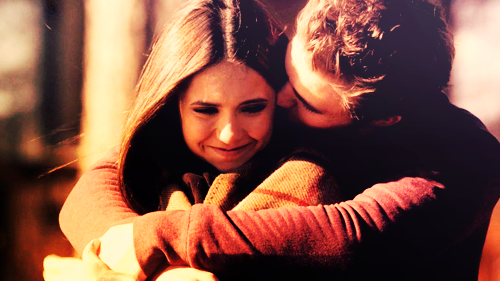 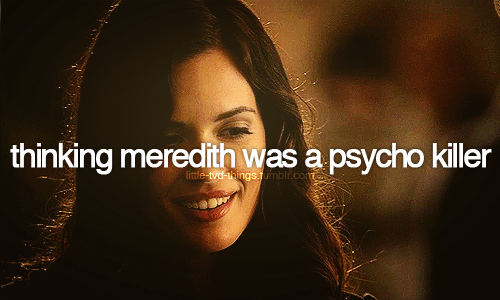 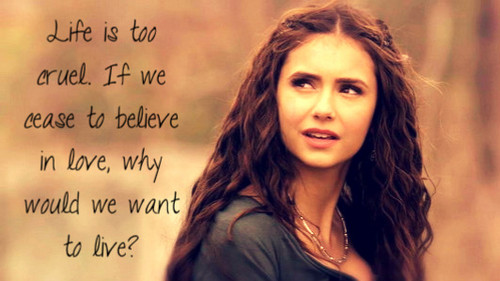 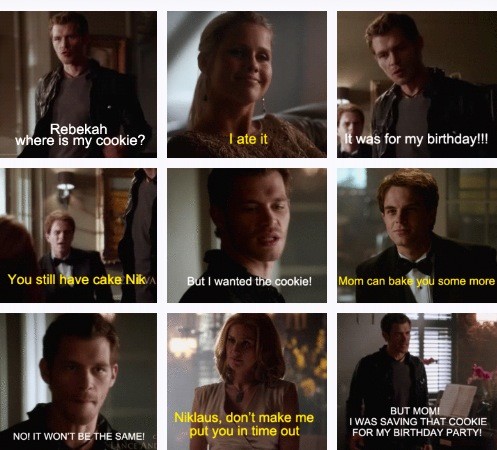 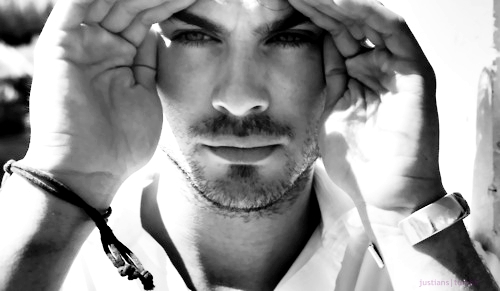 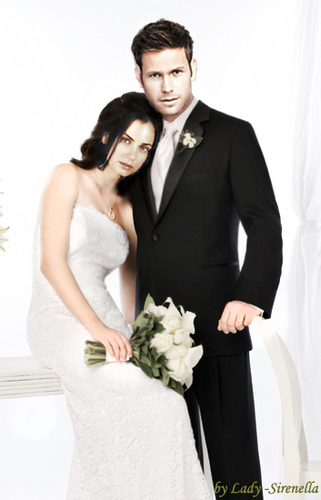 wedding 写真 of Alaric and Isobel
added by lady-sirenella 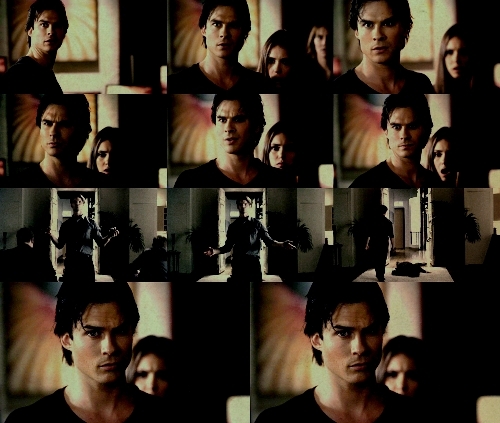 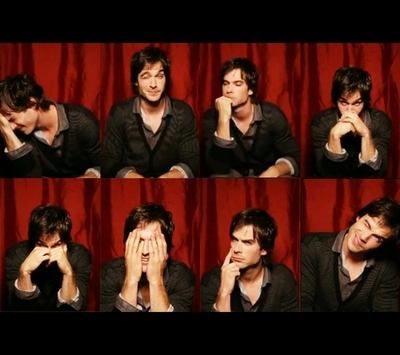