Why I believe Jason is The Phantom Ranger
posted by tuneatic 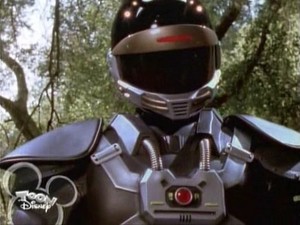 During the zeo episode Good As ゴールド Jason's body started to reject the ゴールド zeo powers I believe there may have been long term effects like a weakening of his immune system. Which was made worse when he was thrown into that evil pit during Turbo A Power Rangers Movie. Furthermore there could have been a residual evil infection leftover that nobody noticed immediately and the only place to treat it would have been the planet Eltar. In the episode Fall Of The Phantom we find out the powers are life sustaining Zordon probably created them to remove the infection and restore Jason's immune system. Further evidence in the episode One Last Hope who else would Zordon trust with the combined 火災, 火 power of Artillatron and The Turbo Rescue Zords then his original choice for leader Jason and again in The Delta Discovery with the means to find and activate The Delta Megaship.
The only reason Jason never demorphed at any point was for his treatment to successful he couldn't. 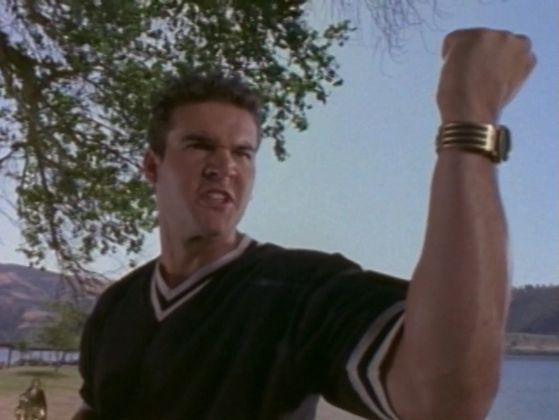 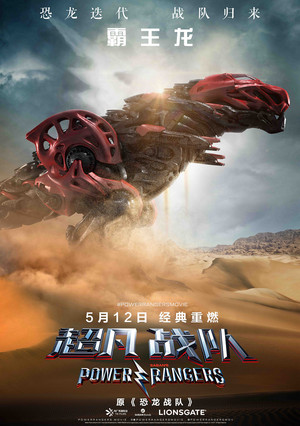 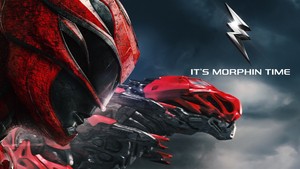 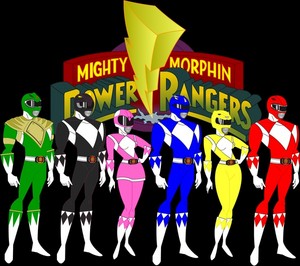 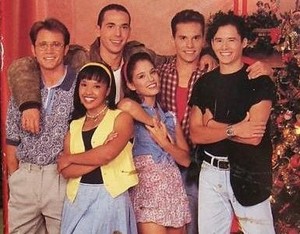 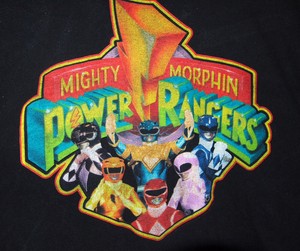 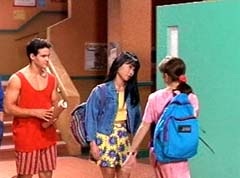 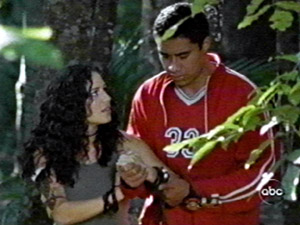 Shane and Skyla
added by RoseLovesJack 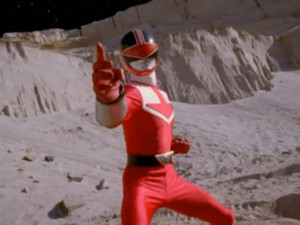 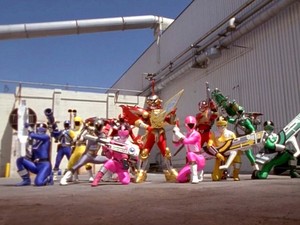 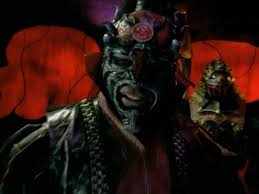 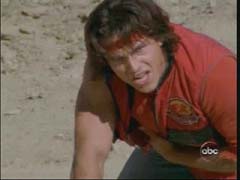 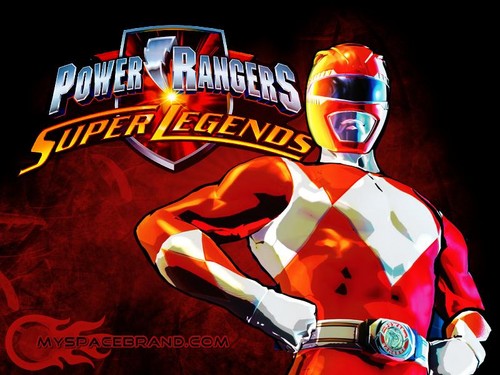 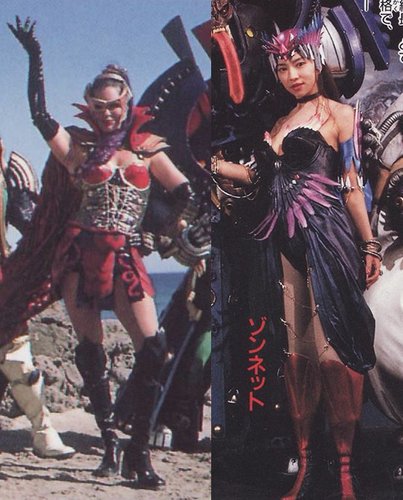 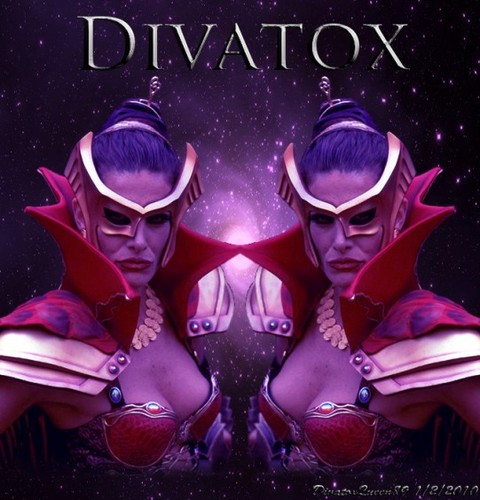 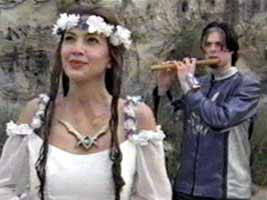 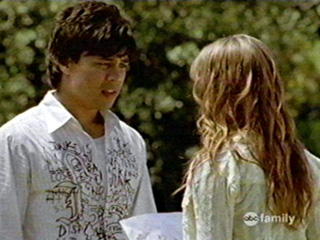 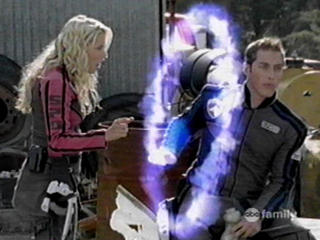 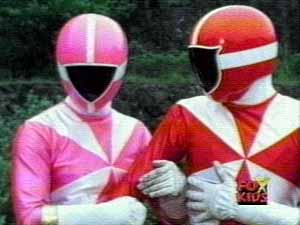