What is your お気に入り ranger season finale

Mine is Journey's End parts 1-3 because they finished the greatest ranger season ロスト Galaxy in the best possible fashion. Watching Trakeena's final decent into madness Villamax sacrificing himself to save Terra Venture. The epic final battle between Leo and Trakeena. Terra Venture's destruction and finding the new world which turned out to be Mirinoi and even though they didn't explain it the resurrection of Kendrix. 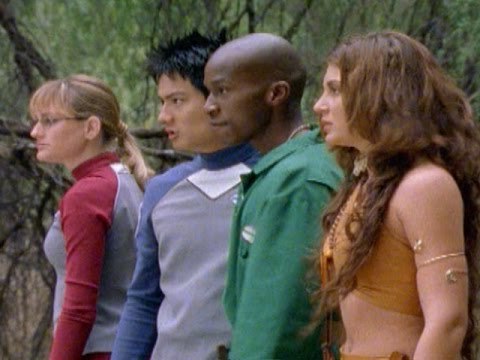