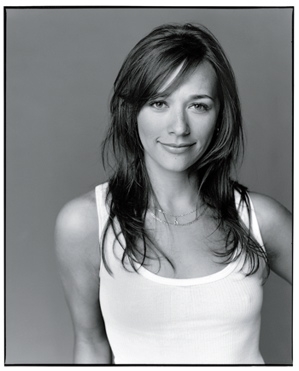 I just finished up making an Office: Power 時 video. What is a power 時 あなた may ask? It's 60 shots of ビール in an hour. For a video power 時 such as this, there are 60 one 分 clips from the Office seasons 1-6. After each clip, a screen is shown to remind あなた to drink the shot of beer. によって the end, あなた should have drank between 5 to 7 beers depending how full あなた fill your shot glass. Pretty simple, eh?

So grab some friends, some beer, the video, and a shot glass for each person playing. Fill your shot glass with ビール and prepare to play. Further directions are outlined at the beginning of the video.

Because the Office is copyrighted, I obviously can't just post this anywhere - which is why it's a torrent. If あなた don't know how to use bittorrent, Google it. If あなた do, please proceed to my site to find the リンク to download. Don't forget to seed please!


From one ファン to another, hope あなた enjoy.
14
Kevin's Fiancee Does Exist
posted by chel1395

Trish Gates
After 読書 ANOTHER 記事 that hints at Kevin Malone's fiancee, Stacy, not existing, I have decided to prove to the world that not only does she exist, we've seen her. Several times. First of all, the actress who plays her is named Trish Gates. Trish has starred in four Office episodes, however her scenes in "The Dundies" were cut from the original episode. あなた can see her in "The Dundies" deleted scene where Kevin points out that he brought his fiancee. She is also seen briefly in "Email Surveillance" at Jim's party. We don't see her again until Season 3 in "Phyllis's Wedding." Then, we get another brief glimpse of her in "Cocktails" when the office staff is at Poor Richard's Bar. And then, of course, there is the fact that Kevin brought Stacy's daughter, April, to work in "Take Your Daughter to Work Day." I ask anyone who thinks that Stacy is a figment of Kevin's imagination to please watch the episodes mentioned above. Thank あなた and good night :)

Stacy and Kevin at Phyllis's wedding 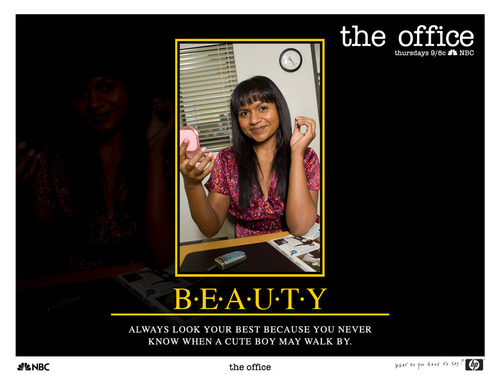 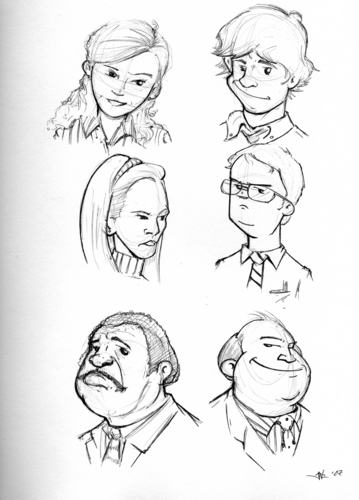 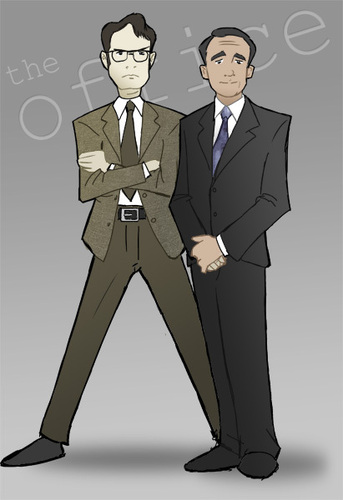 2
The Office（ジ・オフィス）
added by marissa 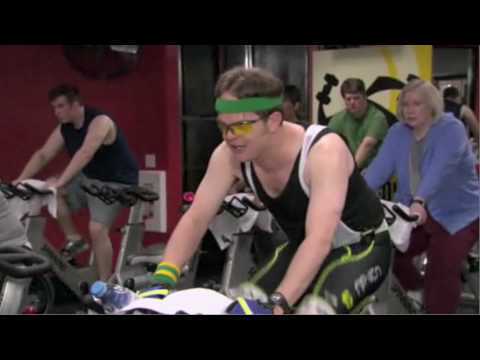 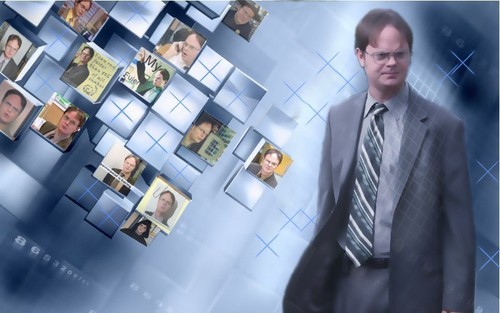 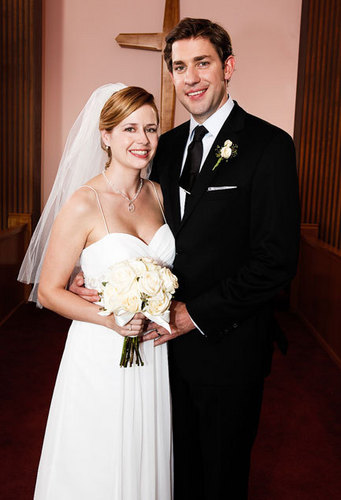 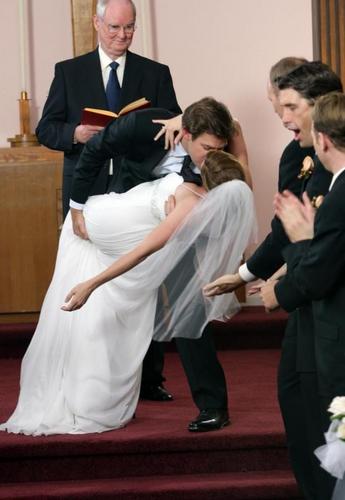 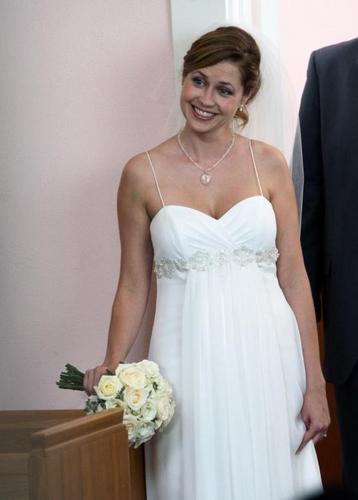 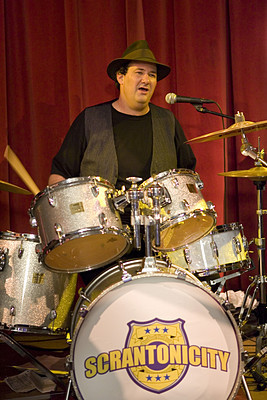 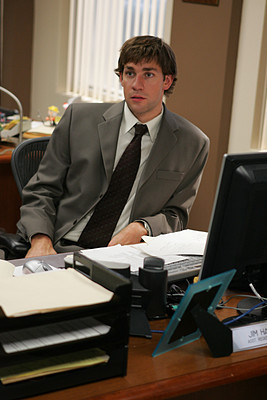 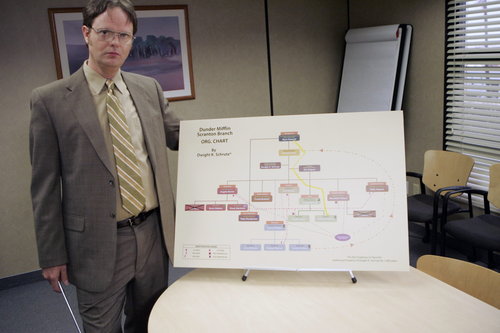 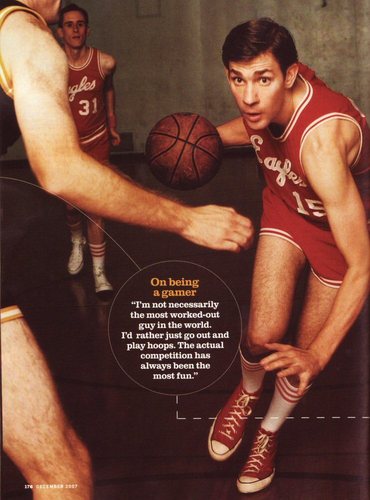 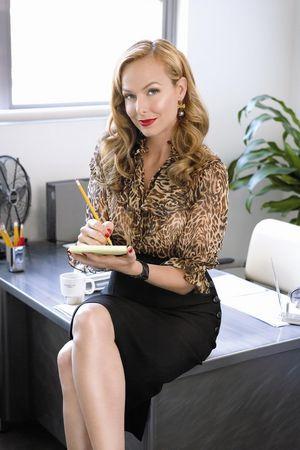 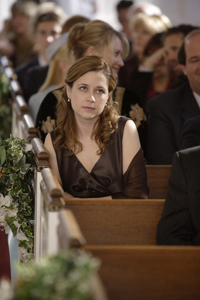