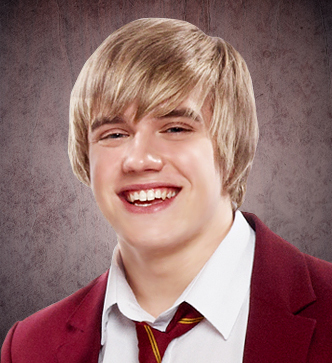 #8 Mick
Possibly the only character I hate in the show. I'll admit that Mick and Mara seemed cute in the beginning, until Mick turned into a complete sleeze ball and got Mara and Amber fighting. It was almost like Mara was ignoring the fact that he was taken. He brings out the worse in her. Really. What guy gives a girl the same gift as his girlfriend? And being so wrapped up in sports, he didn't have time for the girls anyway. I'm kind of glad he left.

(Yeah. His smile just kind of creeps me out too!) 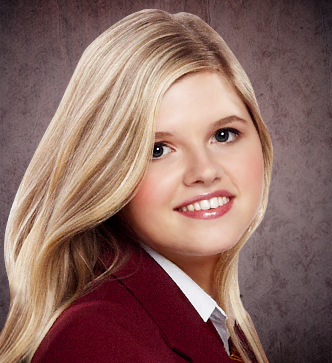 #7 Amber
I like her better than Mick, but there are a few things about Amber that bugs me. She seems like the typical preppy girl. She loves clothes and jewelry, but she's to fast to get angry または jealous. A great character, but an annoying one in my opinion. 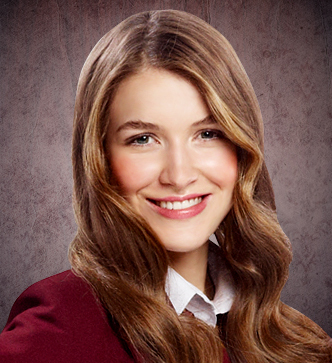 #6 Nina
I like Nina, but she's not my favorite. A very sweet, smart girl that makes up half of one of my お気に入り couples. (NinaFabian FTW!) But I find her kind of plain. 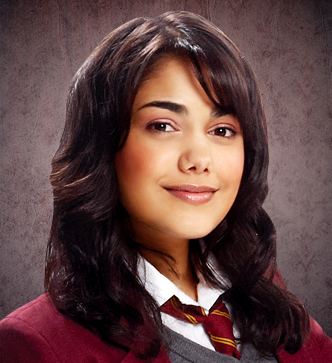 #5 Mara
Mara is precious! A very sweet girl who gets involved in a few big messes. She always seems concerned about her フレンズ and means the best, but it always doesn't turn out that way. She brings a lot of intelligence to the team! 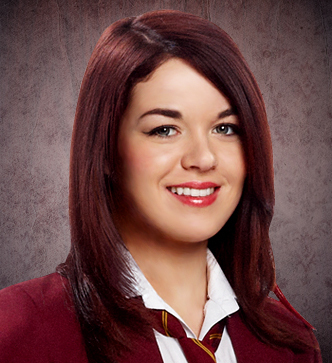 #4 Patricia
I'll admit, she annoyed the crap out of me in the first few episodes, mostly with the way she treated Nina. But something just kind of draws me to the bad characters. I like her, I just wish I knew why...


(Plus, I have really awesome hair!) 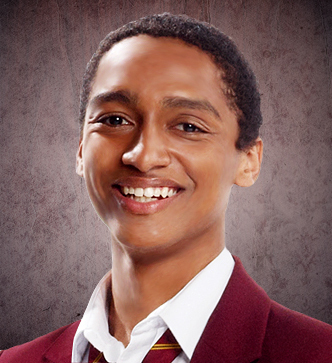 #3 Alfie
Oh, come on! How can あなた not 愛 the funny guy? Alfie keeps あなた laughing through the 表示する and often breaks the ice during a few intense moments. The perfect comic relief guy! He seems like the guy あなた could become best フレンズ with, the one to cheer あなた up on rainy days. Either way, the guy is complete WIN in my book! 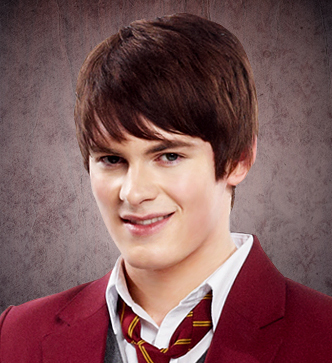 #2 Fabian
Fabian is just adorable! I 愛 how he's so sweet to Nina and was really the only one in the house who welcomed her and tried to help her. Do my Spidey powers sense shipping moments in the future? 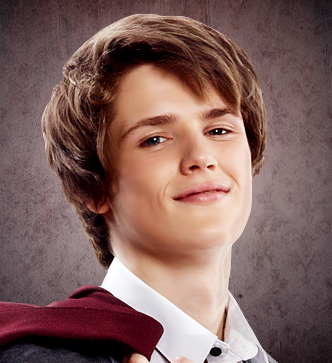 #1 Jerome
Yeah, I like the troublemaker the best. He's a complete goof-ball that kind of just does his own thing. He seems like a bad kid, but he's really just troubled. I'm looking フォワード, 前進, 楽しみにして to his interaction between Mara. Right now they make up my お気に入り couple, right before Nina and Fabian, so I really hope my fangirlism isn't wasted on these two! :) 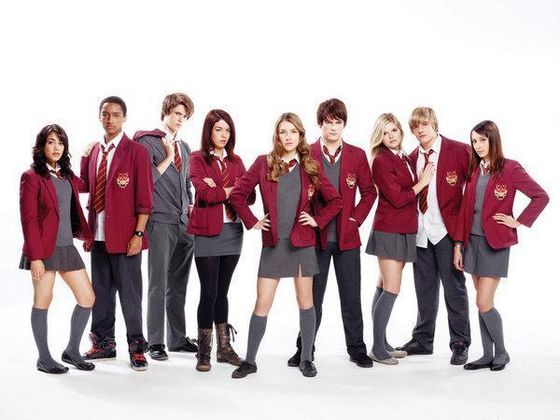 [Insert bad-@ss ninja assassin butt-kicking pose 音楽 here!]
LostIntheStereo and jess212915 like this
jess212915 I agree with most of your choices but my order would have to be 8. Mick 7.Mara 6. Alfie 5. Jerome 4. Patricia 3. Amber 2. Nina and my face 1. Fabian and my gave couple Is Nina and Fabian
paris2300 i hav to say my top 3 is 3rd patricia 2nd jerome and 1st fabian
freakflag333 Jerome is totally my number one (He's also my fiancee. I'd invite you guys to the wedding but you we'd hate for the paparazzi to show up too)
babalula I abosolutely HATE Joy. She would be my least favorite. But I totally agree with your number 1: Jerome, he's perfect!

1
House of Anubis
added by Problematic129
Source: Found this on tumblr, and I just had to put them all together, I didn't see any Patricia または Mick :(

House of Anubis soundtrack
added by Problematic129
Heavy rain trailer theme, I believe it's a game. Sorry, but I had to post it, sounds awesome! Thanks goes to rich87222 who 投稿されました this. Enjoy!
video
house of anubis
YouTube 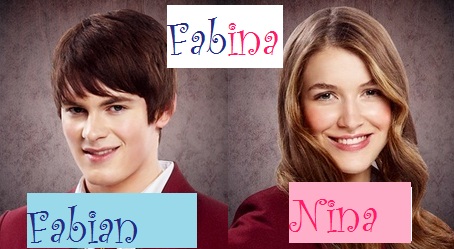 Task to the mask (gif)
added by Problematic129
Source: Don't own anything 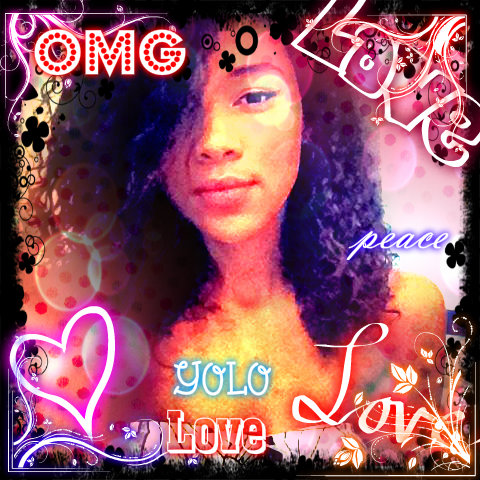 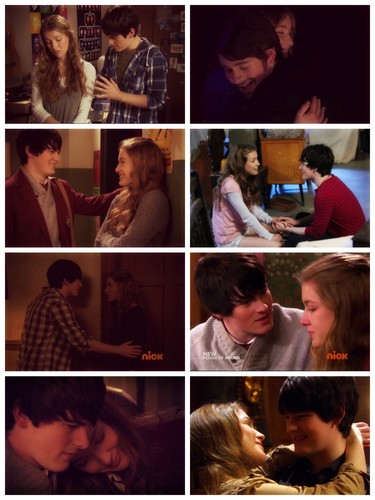 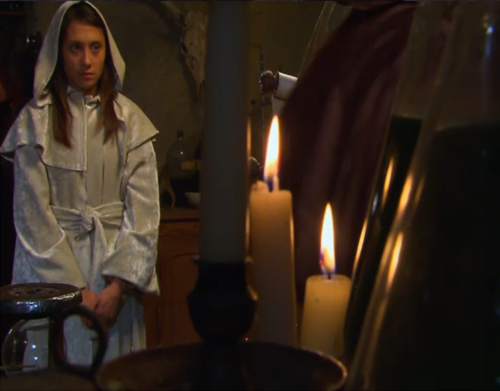 In the living room at Anubis House, Joy, Eddie, Alfie, and Mara are still sitting down and Victor, Trudy, Fabian, Amber, and Patricia are standing up. Amber is still crying
Amber: I just cant believe she left. She's my BFFL. I'll- I'll miss her.
Alfie jumps up and puts his hand around Amber.
Alfie: It'll be okay Ams. あなた always got me.
Amber cries harder then runs up stairs.
Patricia:...
continue reading...
2
My House Of Anubis Fanfiction Part 13
posted by BridgexJordan
(Jerome's room at King Arthur house)
Victoria: yes! (takes out the book of Isis) the book of Isis!
Poppy: hello?
(Victoria jumps and spins around)
Poppy: who are you?
Victoria: ummm… I'm… aaaaa… I'm Victoria Dunlap.
Poppy: well, what are あなた doing in my brother's room?
Victoria: I'm… I'm… Im getting his book. He asked me to get it for him.
Poppy: shouldn't あなた be in class too?
Victoria: yes! Yes I should. (exits)
Poppy: weirdo.
(Foyer)
(Mara and Joy enter)
Mara: I'm just saying. あなた shouldn't 表示する your 愛 to Eddie. It will change your's and Patricia's friendship.
Joy: and did that stop...
continue reading...
1
A New House Guest pt. 8 (HOA fanfic)
posted by noahnstar1616
-The 次 Morning-
*Fabian, Nina, and Amber are in the dining room with Fabian telling them what happened last night*

Nina: The chamber of Isis? She must be working for Victor.

Amber: I told you!

Jerome:*enters* And we have to find it before Ashley does.

*everyone else enters dining room except Ashley, Fabian tells them what happened last night*

-on the stairs-
Ashley:*just about to enter dining room*

Ashley: Yes, I know where the ロスト pages are. I'm going to look for the chamber of Isis.

Senkhara: あなた have to look for it...
continue reading... 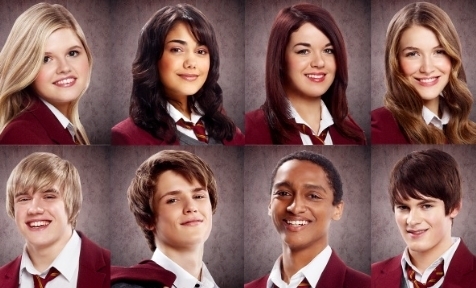 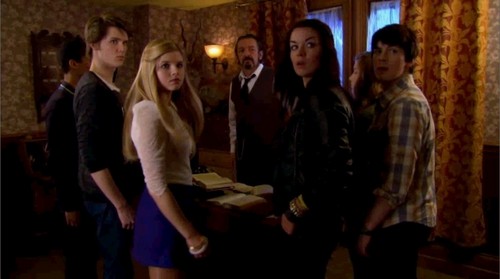 Sibuna
added by Problematic129
Source: Don't own anything 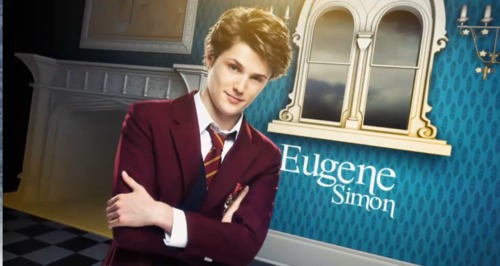 Opening sequence
added by Icestorm08
2
House Of Anubis Season 3 Episode 13
posted by stellamusa101
Amber : Uh oh!
Fabian : We need to find it!
Alfie : How? Where?
KT : Guys, we need to find it. For them!
Voice : Find it.
KT : Look! *points to a wall*
Patricia : *reads what is written on the wall* Find the book... find.. the book! Let's find it!
Jerome : *hears a voice* We--
Voice : *only Jerome can hear* The book is between the attic and the basement. It is at the middle part of the house.
Jerome : The - guys, the middle part of the house! The middle part!
Patricia : The middle part.. here, now! But which room? または classroom?
Voice : *only Patricia can hear* The room that has many entertainments....
continue reading... 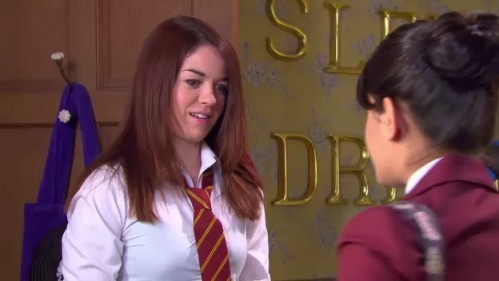 patricia and mara
added by CJsbiggestfan