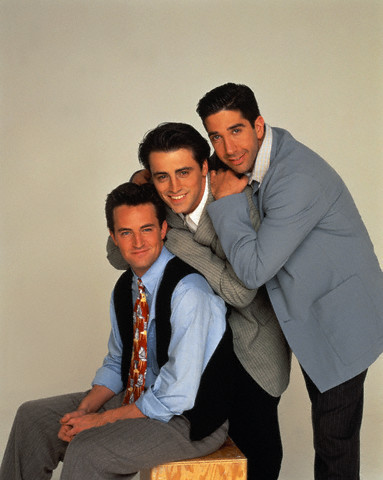 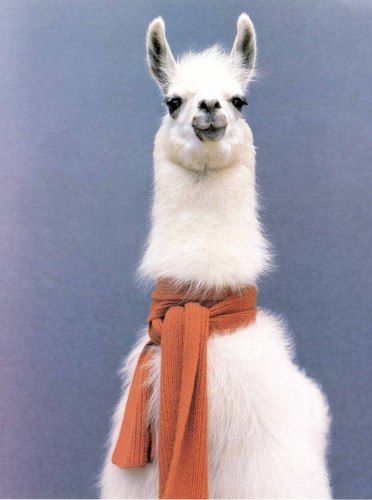 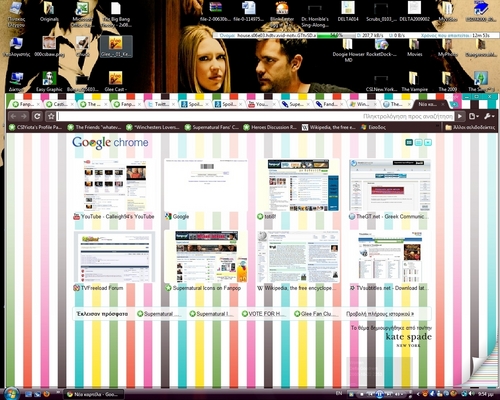 3
I ♥ Google Chrome
added by CSIYiota
Source: Me and quick screen capture! 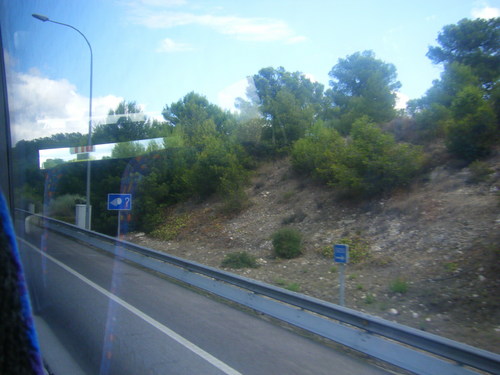 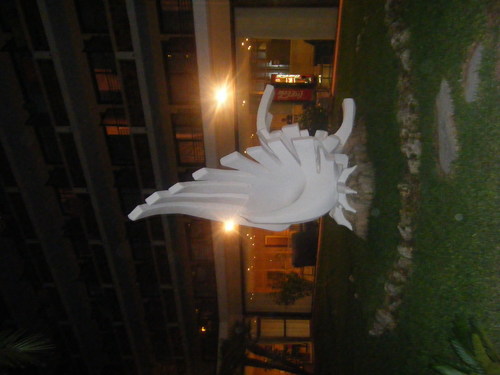 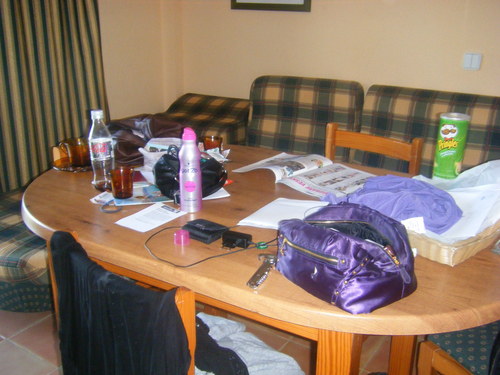 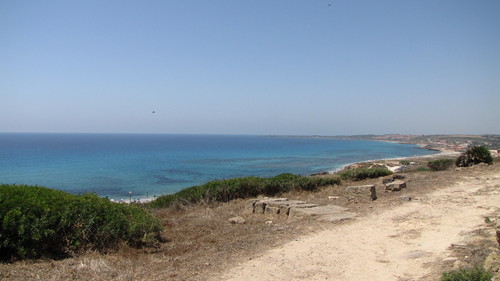 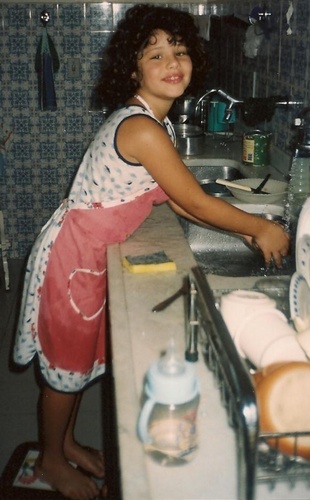 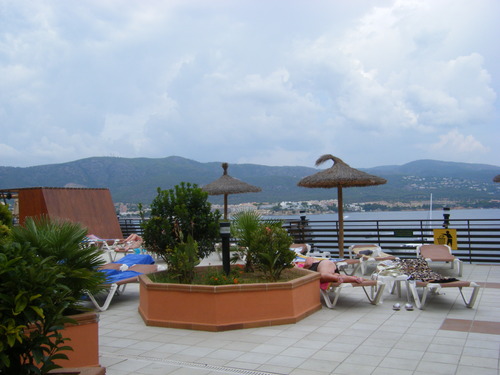 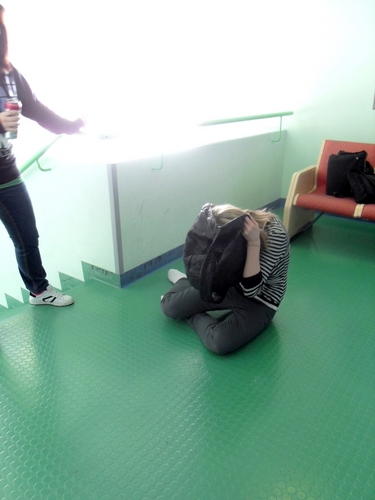 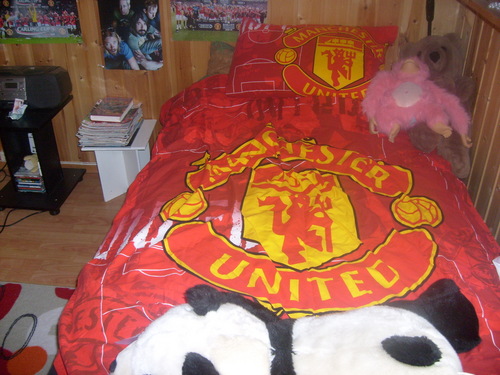 
One out of three employees who received a promotion use a coffee mug with the company logo on it.


About a third of all Americans flush the toilet while they're still sitting on it.

According to Genesis 1:20-22 the chicken came before the egg.

Soldiers from every country salute with their right hand.

The microwave オーブン was invented によって mistake when an engineer testing a magnetron tube noticed that the radiation from it melted the チョコレート bar he had in...
continue reading... 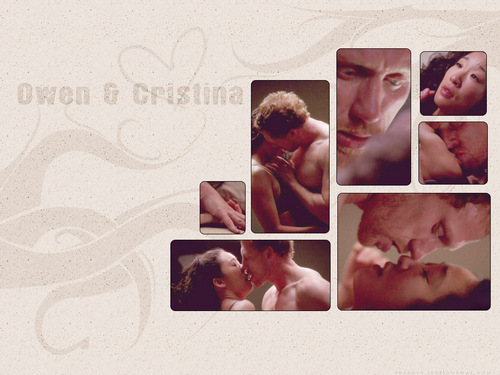 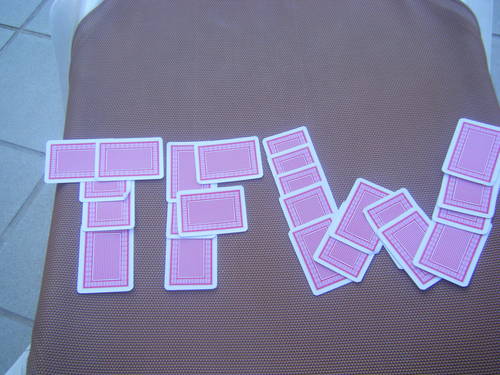 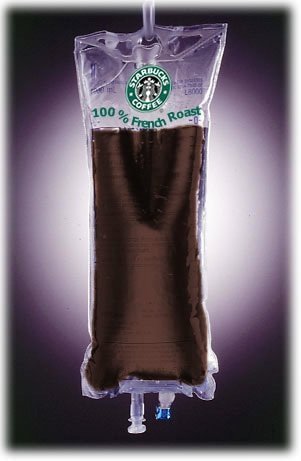 5
スターバックス Addiction
added by paola1901
Source: I was tagged at フェイスブック 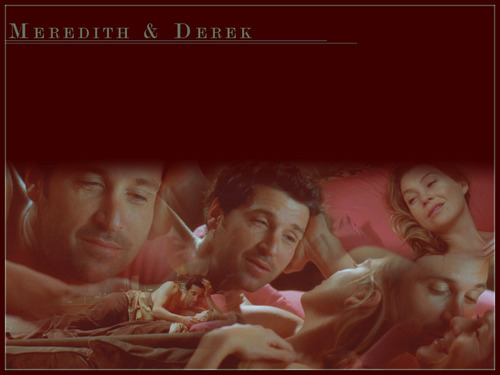 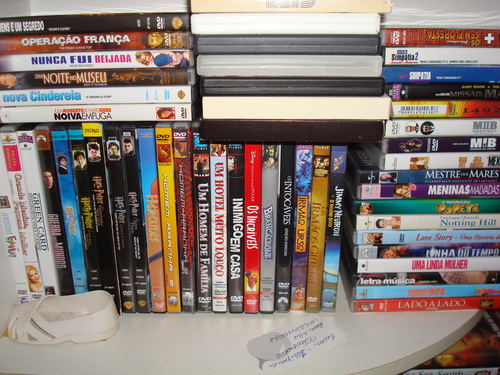 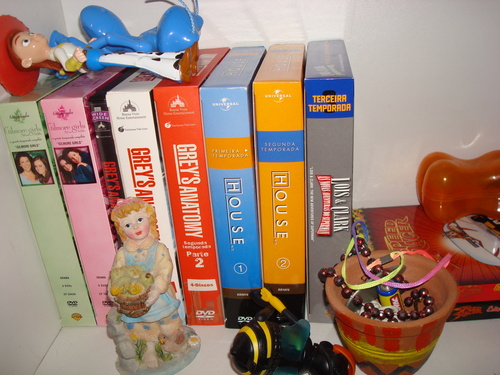 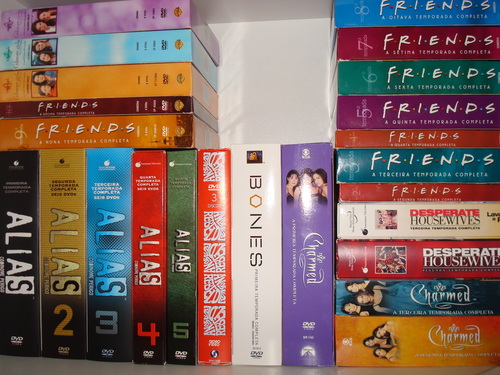 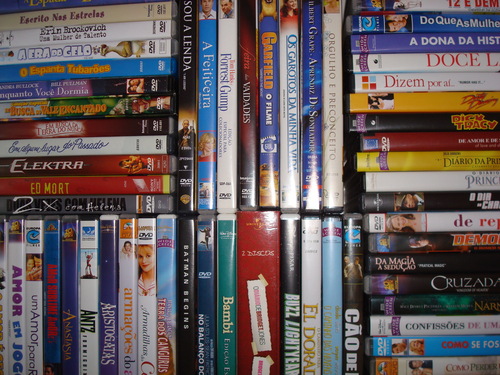