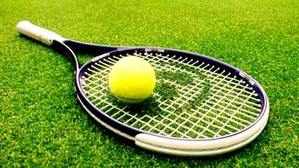 Keep calm and play.
Hi everyone, since I started playing テニス earlier this year. I would like to write down my favourite テニス player who inspire me to play!

He was the very first Swiss テニス player who inspires me to start tennis. I hope that he will continue to play または best, give motivational talks to young テニス players around the world!

Yes, the Spaniard who carried the flag of Spain for this year's Olympics in Rio. He is the runner-up to Roger in this list, they are both like brothers whenever they pose for a 写真 together, mainly because of their long hair.

The first British テニス player to be in this list, he is another major highlights for the Olympics this year, so I salute him.

I admire them for their strength and determination, they're the only American and females to be in this list. Like Federer, I hope that they give motivational talks in the near future!

This young Serbian テニス player is another favourite of mine, could he beat Nadal and Federer? あなた make your guess!

These 5 players who inspire me to play tennis, enjoy 読書 it. 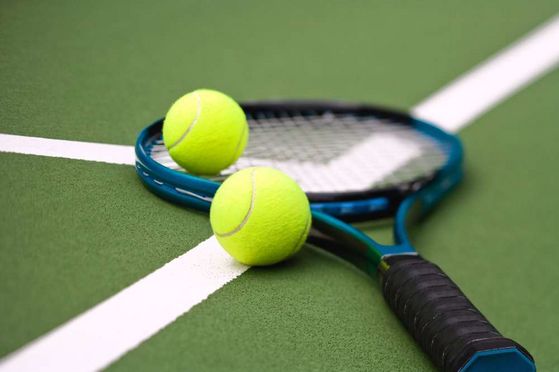 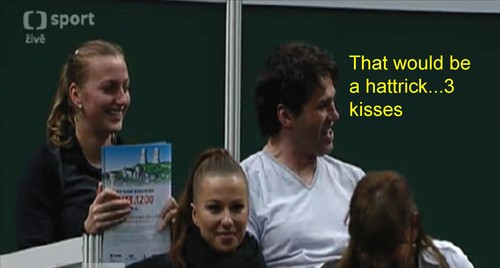 Jagr :That would be a hattrick..3 kisses
added by lilienn 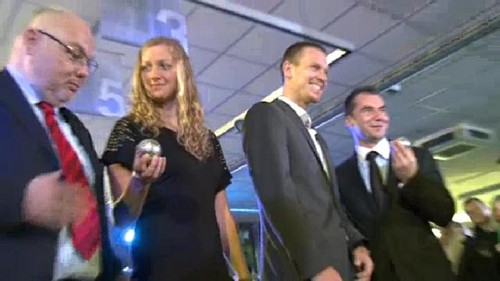 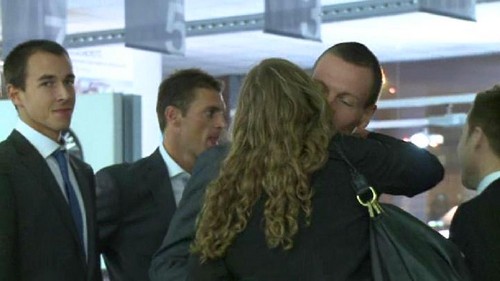 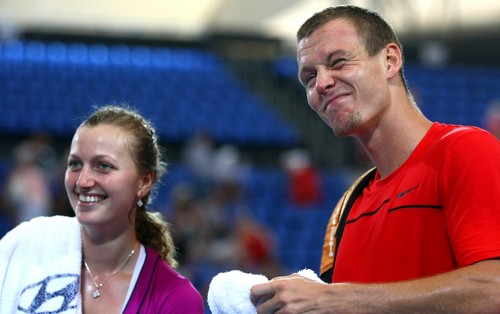 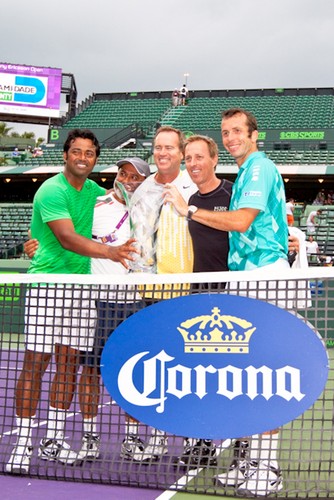 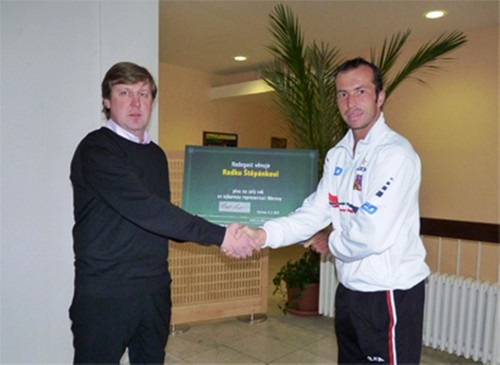 R. Stepanek got ビール for the whole 年 for free.
added by bbkirt 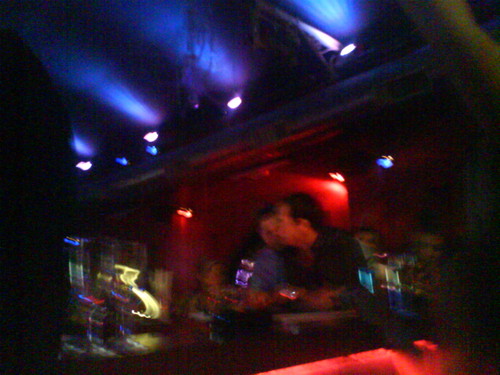 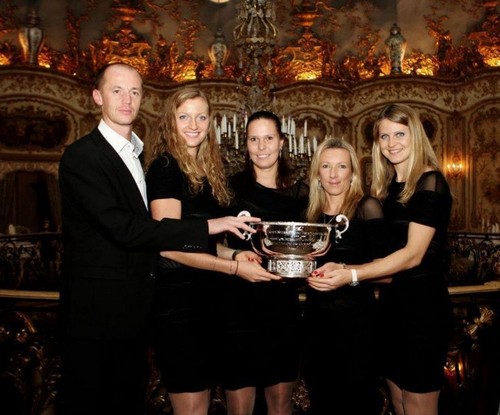 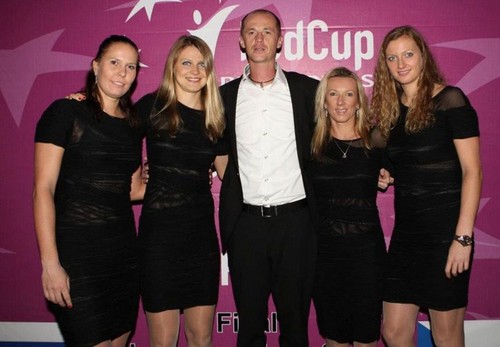 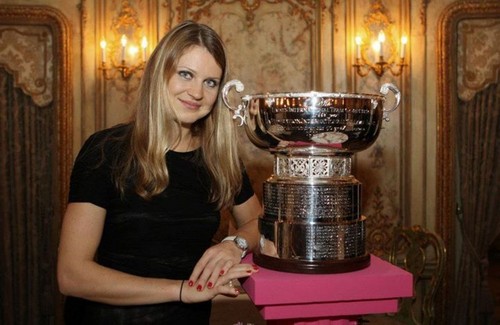 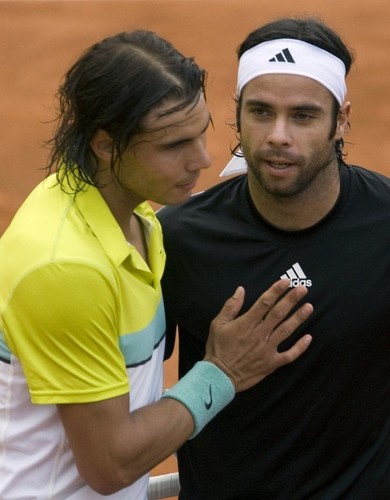 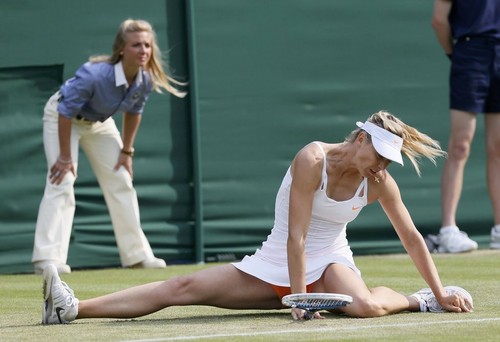 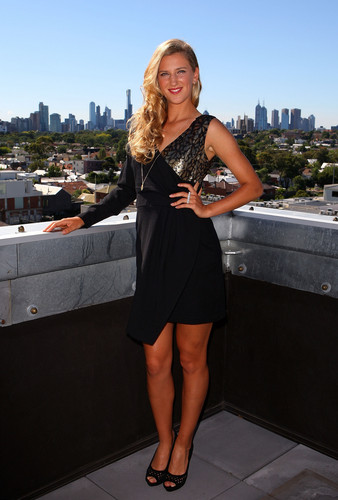 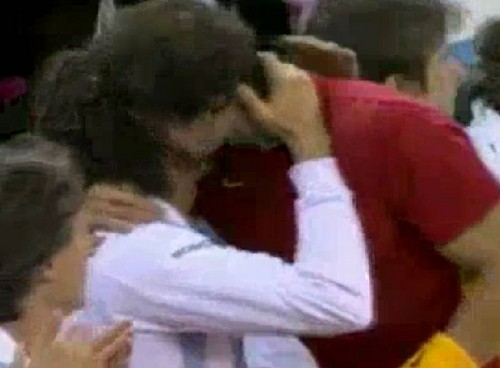 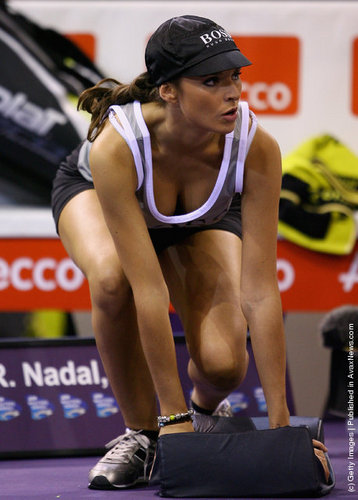 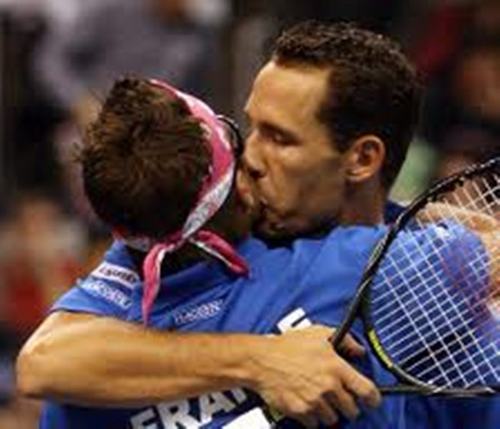