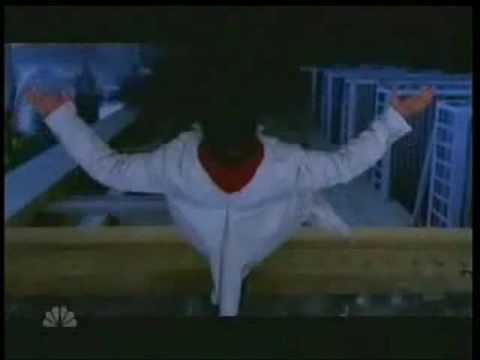 I can do anything I want
added by sk91
Credit: niquerm
video
tv shows
テレビ
multi-fandom
ファン video