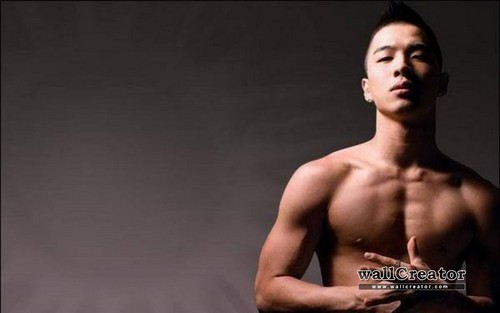 How was the shoot with ELLE?
I liked it. And the concept was good too.

You are going to release a new album.
I ended up preparing this album for a long time. I wasn't inspired enough to make another album after my solo album 3 years ago.

You mean your last album, <Solar>?
Yes. I had a very difficult time during the making of that album, and maybe because of that, I thought I would not do it again until I could really enjoy it または really wanted the 次 one. I didn’t even think about making an album...
continue reading... 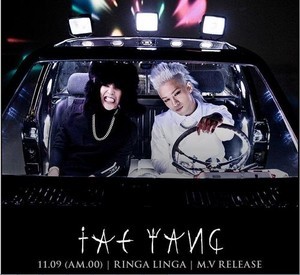 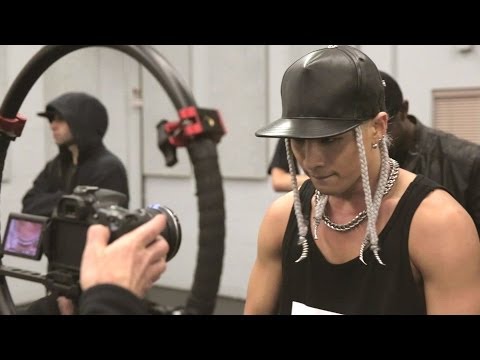 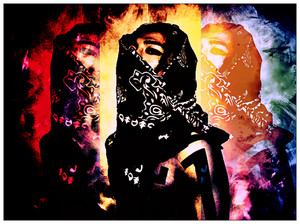 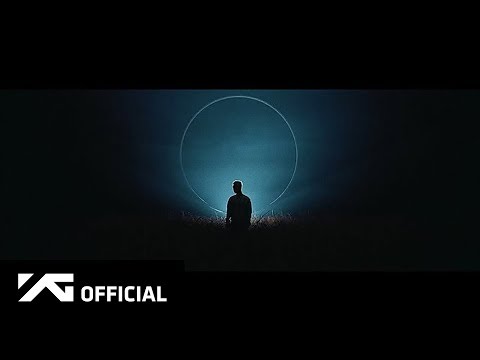 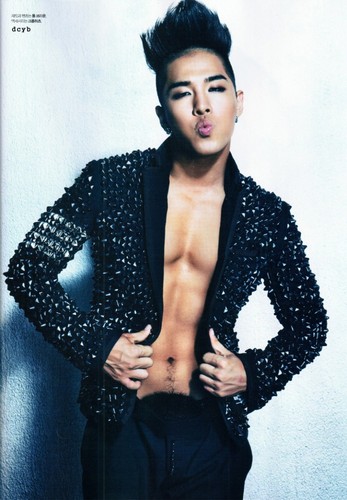 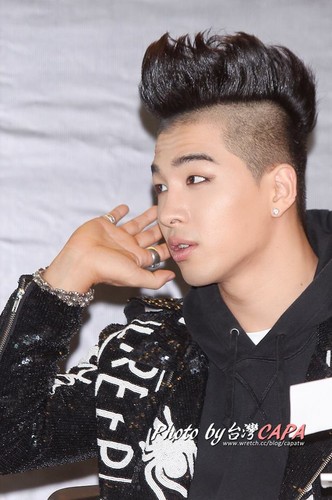