1
What Happened in Colorado chapter 21 Obsessed (5/10)
posted by HaleyDewit
Zoey looked at Cas with compassion in her eyes.
“You’re really in pain, aren’t you?” she asked. Cas nodded and Zoey opened the buttons of his shirt. She held her breath when she saw the wound she had made. “I thought 天使 could heal”
“You used an エンジェル sword” Cas explained. “It takes longer to heal. If あなた had pushed it any deeper I would’ve been dead によって now”
“Oh, my poor Cas” Zoey said. She took off her シャツ and revealed a red tank top. She pressed the シャツ against the wound and Cas groaned.
Zoey frowned. “You need to be distracted” she decided. She sat down on his lap and while she kissed him she moved her hands up and down his thorax. “Daphne would never do this. She’d rather have sex with a ランダム stranger than with you. I don’t know what’s wrong with her”
She kissed him again and opened his belt.
“Zoey” Cas said, in attempt to stop her. “Don’t do that”
“Ssshhh” Zoey 発言しました as she took Cas’ cock in her hands and put it inside her. She grabbed his shoulders and moved up and down. “You have no idea how long I’ve been wanting to do this” she 発言しました while her breathing accelerated.
When she was finished she got off Cas’ lap and zipped his pants, but she left his シャツ open. She smiled happy.
“It feels so good to be your first” she beamed.
Cas started laughing.
“What? Why are あなた laughing?” Zoey asked nervous.
“You weren’t my first” Cas smiled. “Meg was. And she was much better you”
TheExcorcist likes this 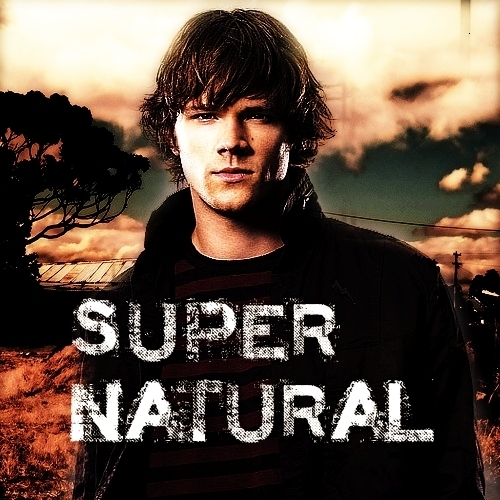 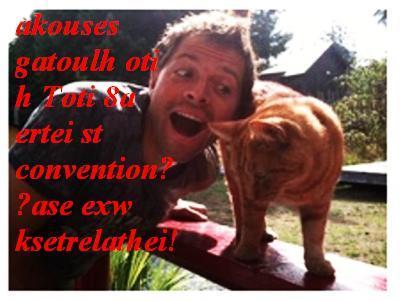 12
for toti
added by emmacastiel 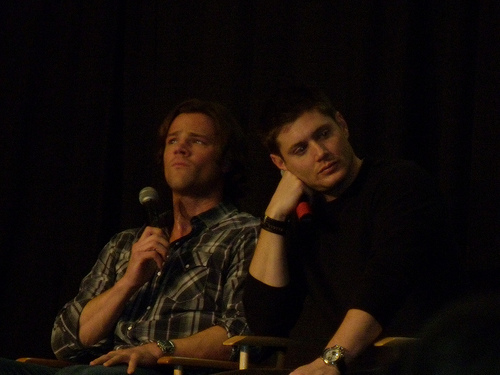 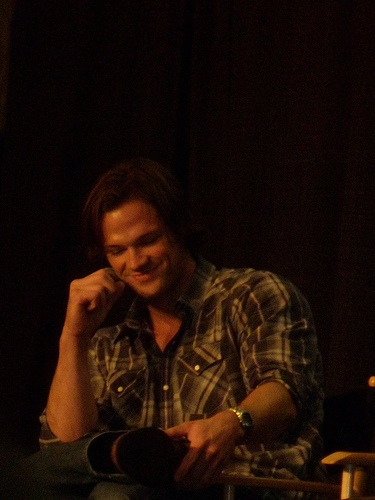 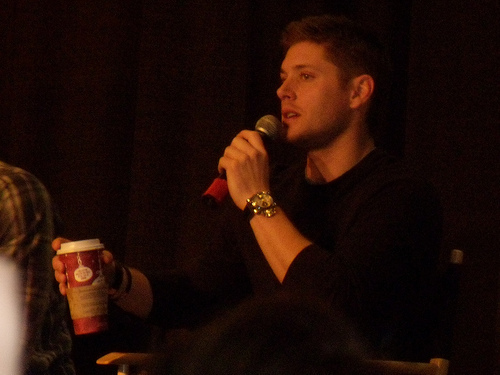 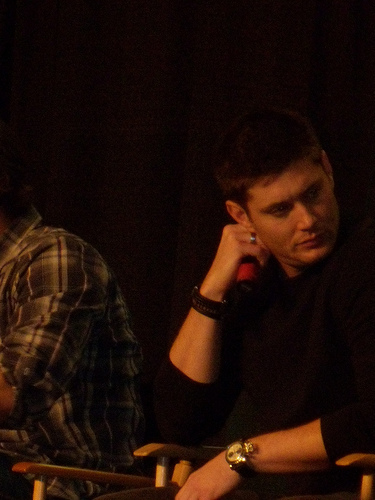 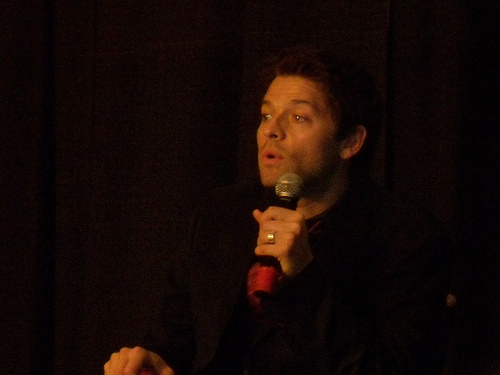 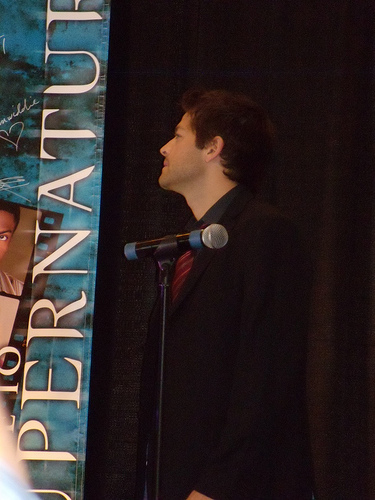 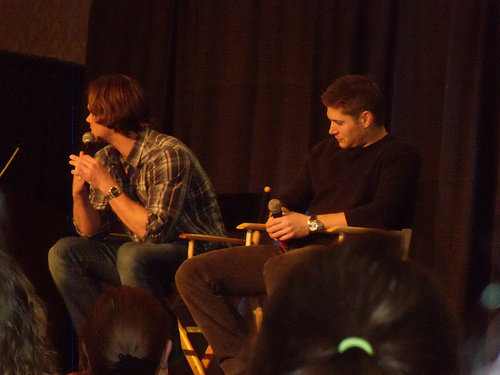 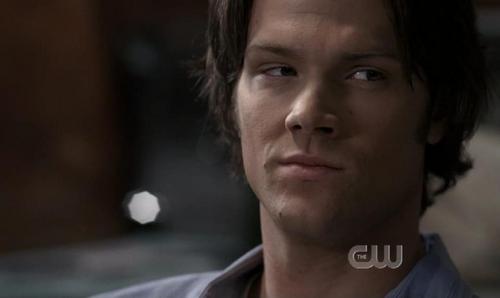 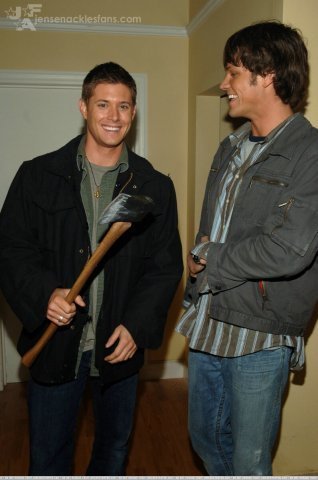 4
Behind The Scenes
added by Lucia322
Source: vkontakte.ru 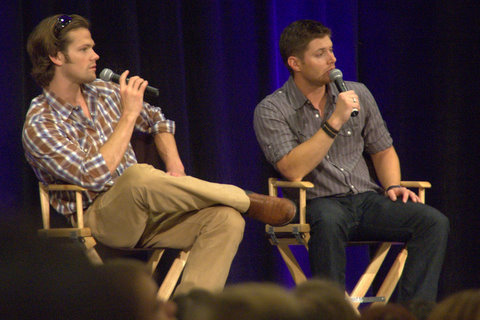 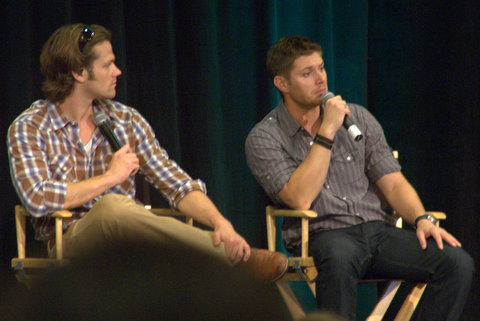 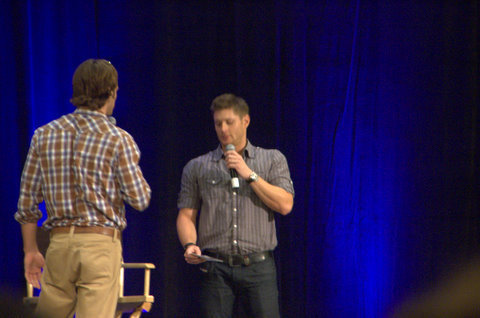 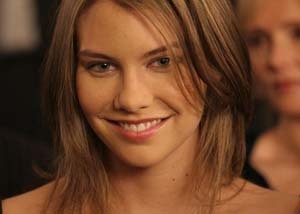 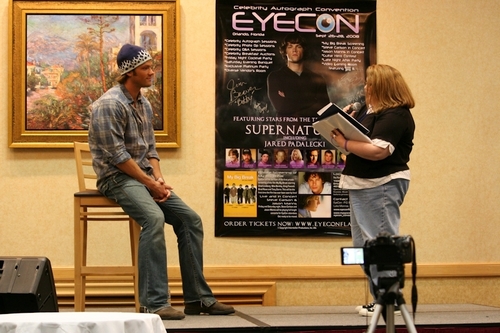 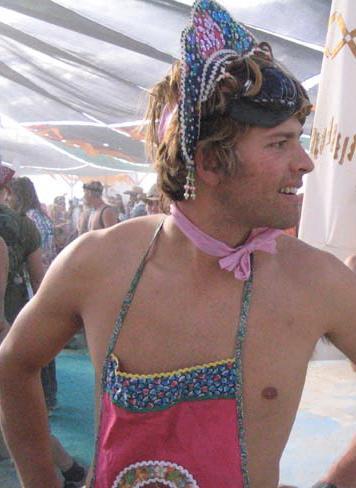 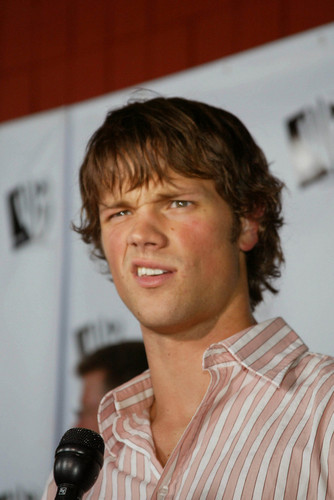 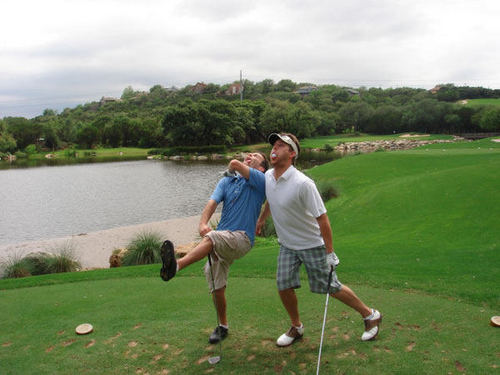 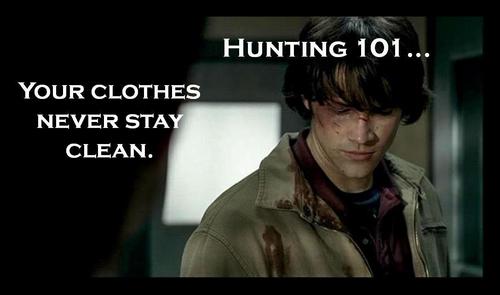