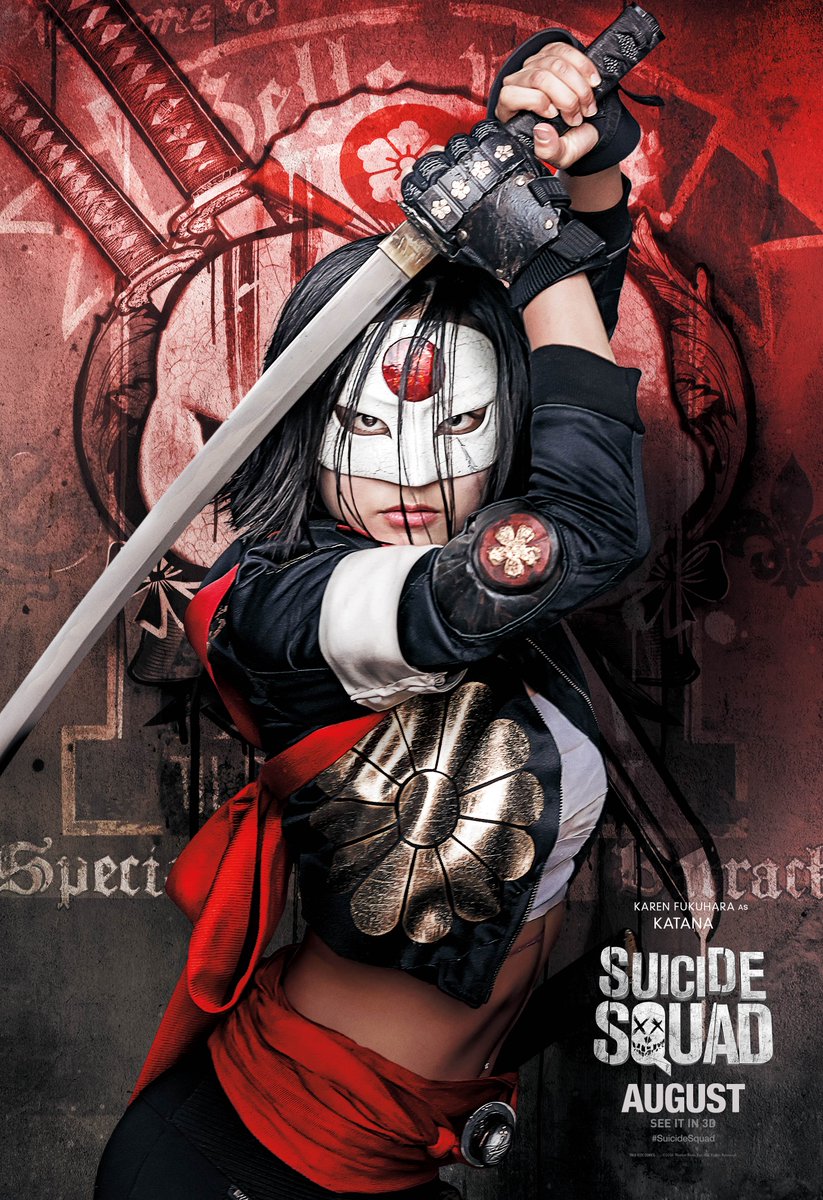 Soooo the link has been released, so I thought I'd do a pre-release guide to the soundtrack, and link あなた to some of these musical delights. If the song hasn't been released yet, I'll be linking あなた to another song from the artist as an example of their particular sound. Hopefully I'll be able to update these as all the songs are released!

I don't know who either of these people are coz I'm so old, so I YouTube'd them. Seems this track will be a dancey (link)-rappy (link) kinda thing, which is not typically my idea of good tunes, but we'll see....
continue reading... 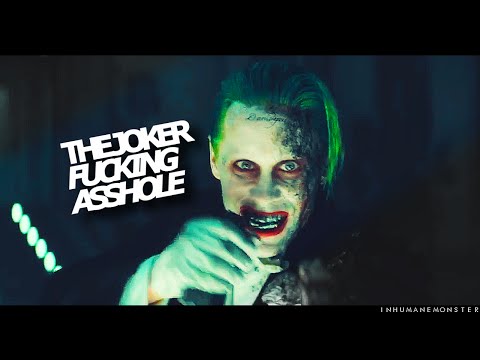