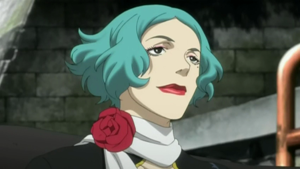 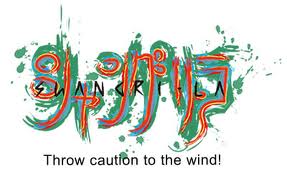 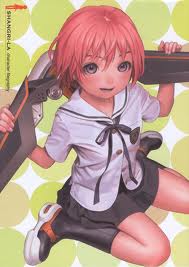 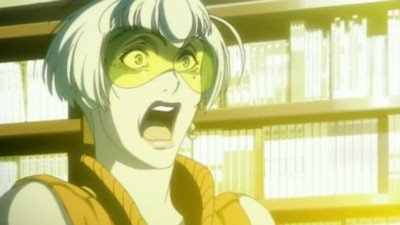 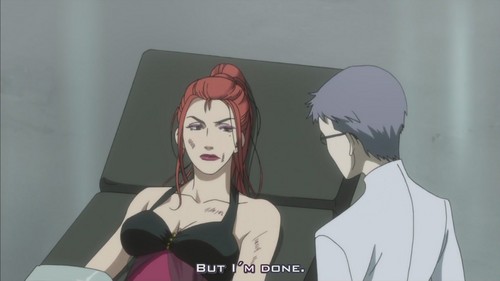 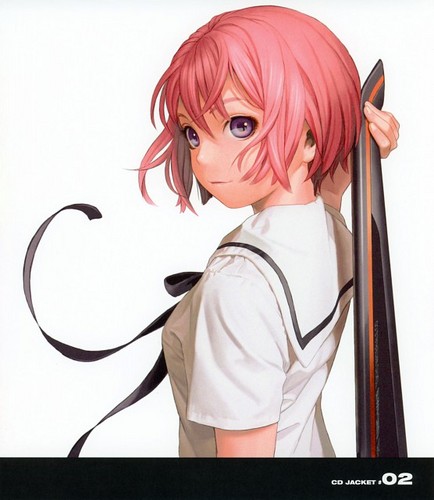 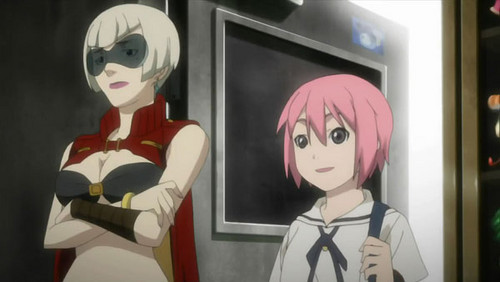 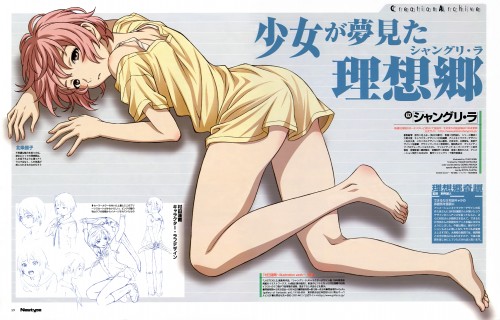 2
Kuniko Hojo
added by TeitoKlein
Kuniko Hojo
posted by TeitoKlein
The future head of Metal-age, Kuniko wields a boomerang in the defense of her town from the military または anyone who seeks to intervene.
She is extremely athletic and has a rambunctious personality. Kuniko is affectionately known to the residents of Duomo as Kuni-chan. In the beginning, she is released によって Atlas in the women's detention center after a two 年 stay for being a domestic terrorist. She is released to Momoko, Mi-ko, and Takehiko while still in her old high school uniform. She is the future head of Metal Age, an anti-government organization, although she doesn't want to be. Lady Ryoko refers to her as the sun. She is also known as Digma 2. 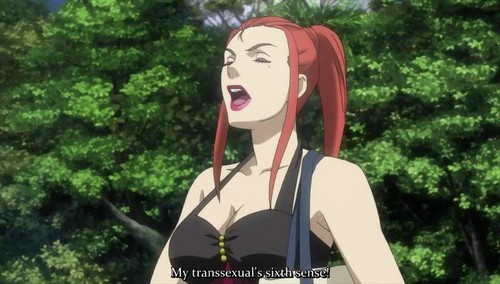 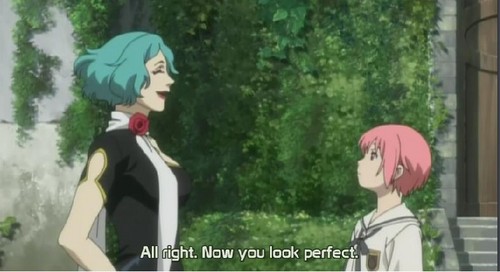 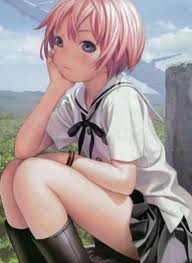 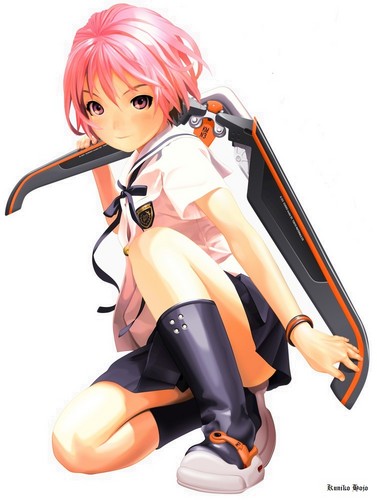 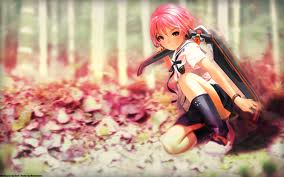 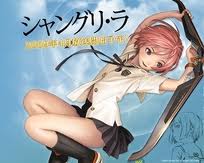 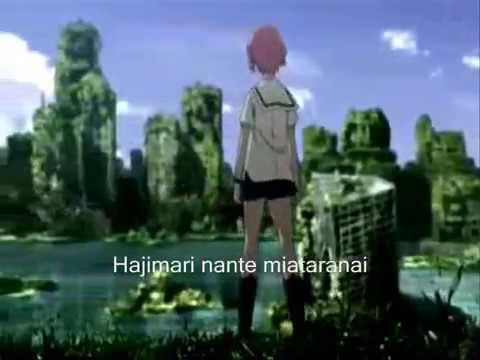 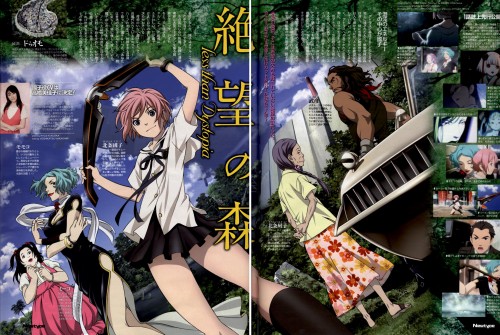 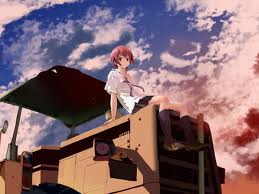