Selena and cheerleaders
So for Thanksgiving Selena had returned to Texas to perform at a football game during half time, during dallas cowboys- oakland raiders game to be specific. The 21 年 old pop singer performed in red and black to support the cowboys. The Grand Prairie babe performed at the AT&T stadium of Thanksgiving Day, hoping to really 'WOW' the people of her ホーム country and make them be proud of her and whatnot. And check this out she 発言しました and I quote, "The sexiest thing is actually class"! Do あなた believe her???

She was rocking a pair of ゴールド gladiator sandals and マリーナ Toybina fringe and leather outfit(fringe leather スカート paired with a bodysuit). 歌う some of her most 人気 songs, "Walk like a champion" and then stripping down into a whole other outfit while performing hit single"Come and Get it".( As seen in the first bottom picture)

Selena performing with crew
angelbarbie and JustLove like this
6
Selena Gomez a pop 星, つ星 in progress
posted by liza12354 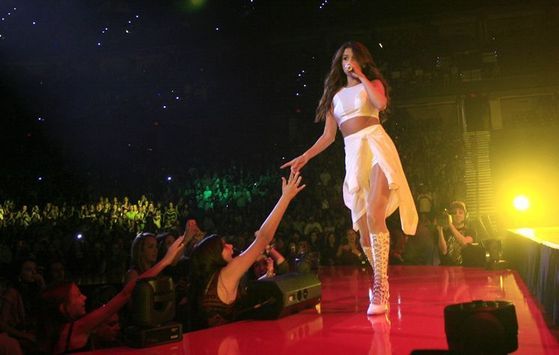 
Selena Gomez is the Un-Miley, the Reformed Rihanna, a former マウス House girl who has rocketed up the pop charts all while maintaining a stable relationship with her pants. As a singer, an actress ("Spring Breakers," yo!), a multimedia multihyphenate, she's a clothed, well-behaved success.

In other words: a rare breed.

But as her Wednesday 表示する at the Tampa ベイ, 湾 Times フォーラ proved, Selena, for all her likable charms, has neither the rock-star charisma nor the crowd numbers of Miley または Rihanna. 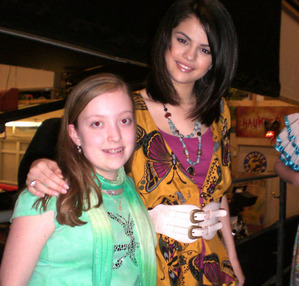 Hannah is a fascinating young teen who, just like her お気に入り celebrity Selena Gomez, enjoys 歌う and acting. She loves being in the spotlight, but there is one type of light she’s had lots of experience with so far: the bright light over an operating table.

You see, Hannah was born with a condition called spina bifida. Right after her birth, Hannah underwent two surgeries for this illness. In addition, she suffers from chiari malformation and hydrocephalus, both of which have disrupted the flow of cerebrospinal fluid in her skull. For the hydrocephalus, Hannah has had to have surgery...
continue reading...
3
Wizards Of Waverly Place Theme Song
posted by allen101
Well あなた know everything's gonna be a breeze
That the end will no doubt justify the means
あなた could fix any problem at the slightest ease
Yes, please... 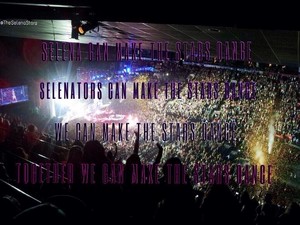 2
This is forever
added by selgomez4evr 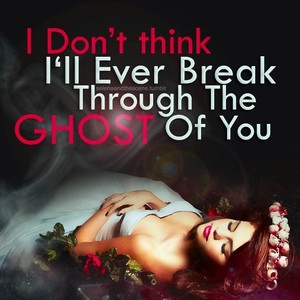 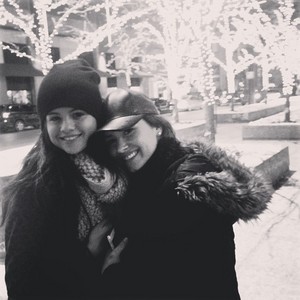 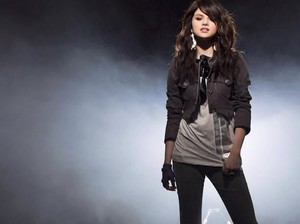 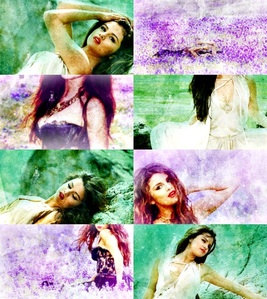 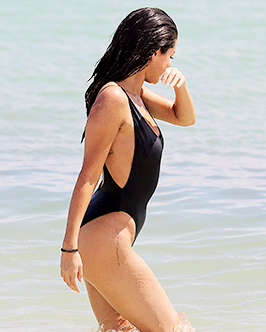 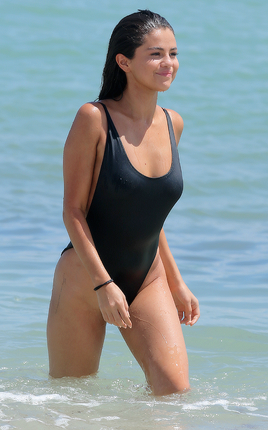 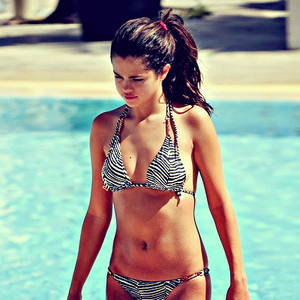 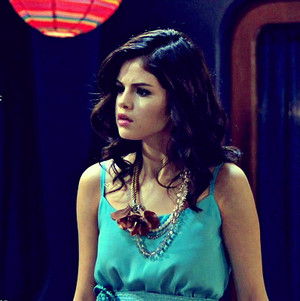