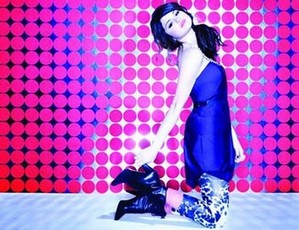 Howz It?
Here are some snaps released of the potential packaging for Selena Gomez’s perfume.


Sel hasn’t 発言しました if this is how the actual perfume is going to look yet, but this looks totally plausible.

There are lots of pretty purple お花 on the packaging, and the slim bottle of perfume is very elegant.

The scent is going to be named after her. 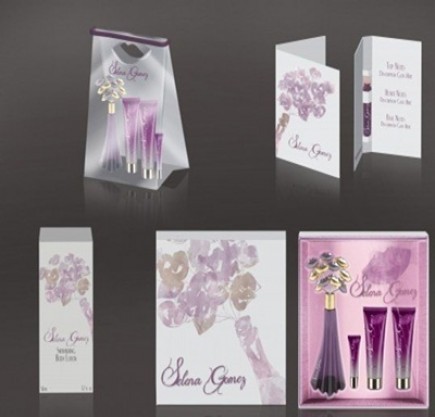 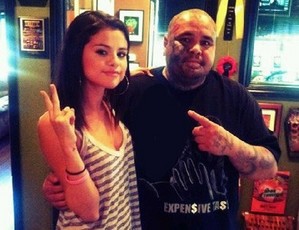 Do You Like It?
Selena Gomez has officially gotten her first tattoo!

We heard about it yesterday (check it out HERE), and the rumors were saying it was an infinity symbol. That one might just have been drawn on, because it's been confirmed it's actually a heart. Cute!

The tattoo artist who did Sel's tat said: "She got a ハート, 心 under her wrist. She was excited, she wasn't nervous. She is way cute." He added she didn't make a big deal about the pain, and that she "took it like a champ."

He also 発言しました Sel didn't talk about a hidden meaning for the tattoo, but that doesn't mean there isn't one.

What do あなた think the tiny ハート, 心 means? 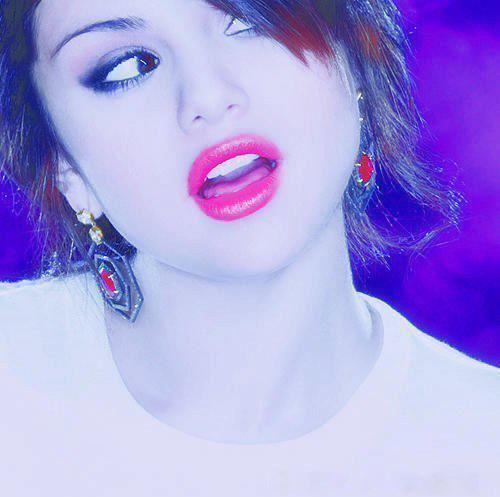 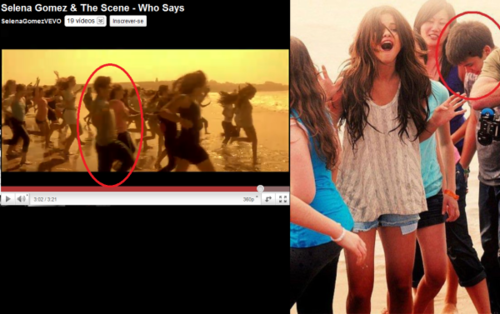 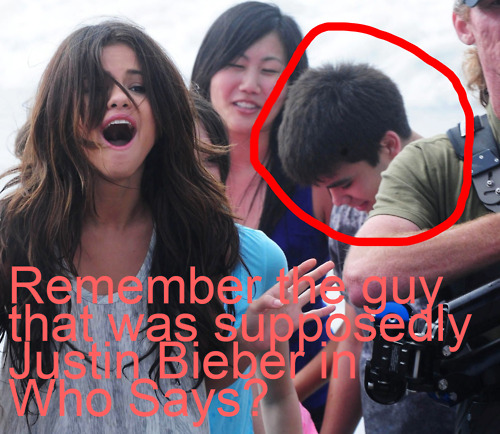 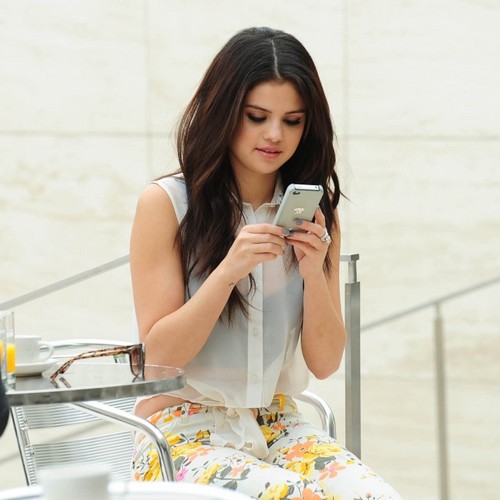 Dream out loud 2013
added by selyy 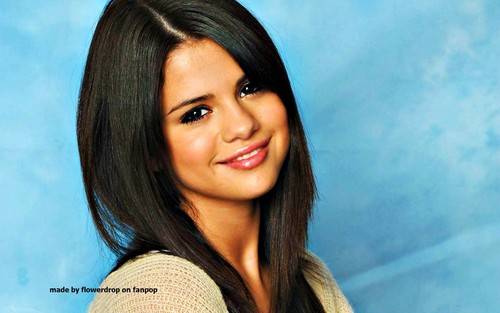 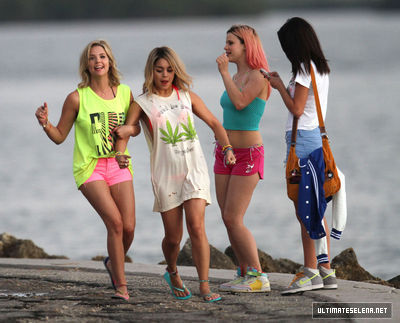 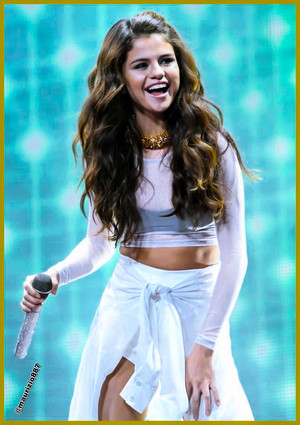 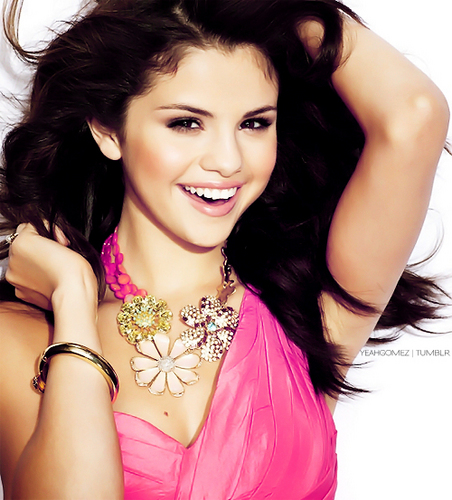 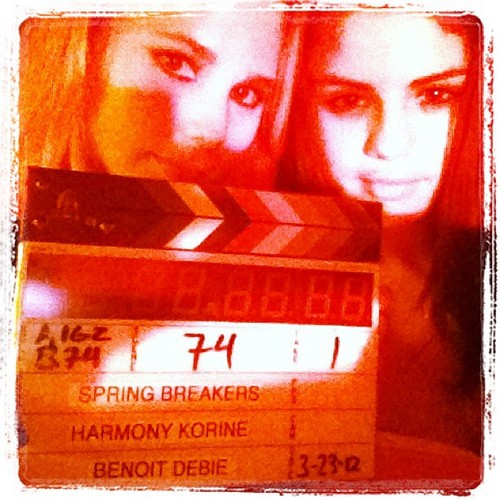 1
Pray for Selena and her Family
added by AllisonAlex
Source: Sharmi 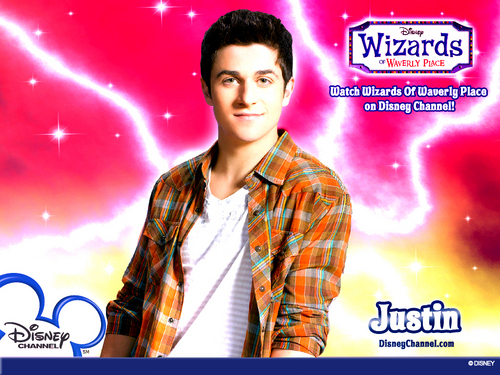 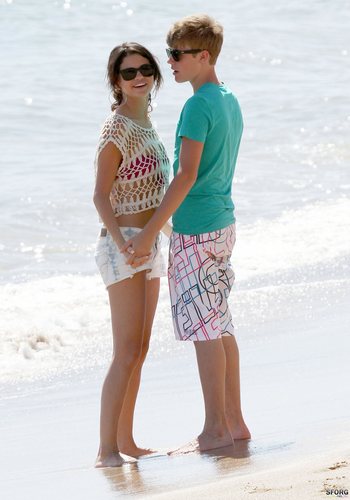 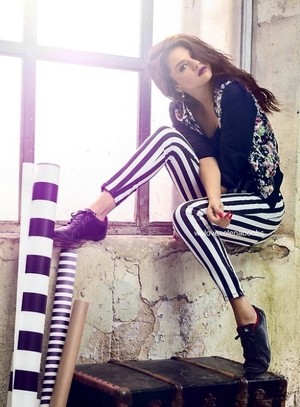 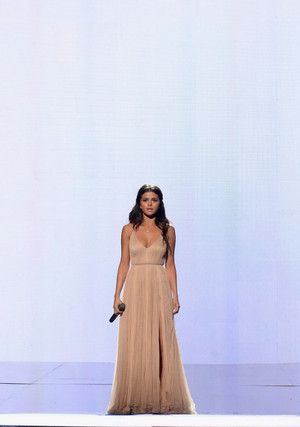 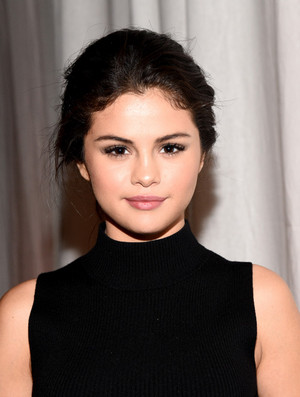 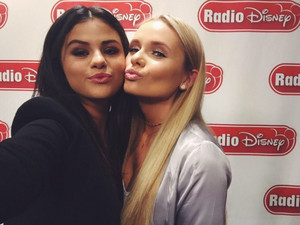 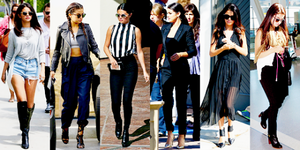