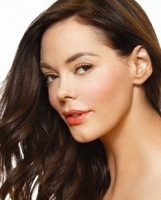 In honor of the release of Scream 4 this Friday, EW is looking back at the original 1996 film and talking to cast members about their best production memories. Rose McGowan played Tatum Riley, the spunky best friend to Neve Campbell’s Sidney Prescott and sister to David Arquette’s Dewey. McGowan’s most famous moment came when Tatum was attacked によって Ghostface in her boyfriend’s ガレージ and defended herself によって throwing ビール bottles. Says McGowan, “I’m known to have the worst aim on the planet, and so when I was throwing the ビール bottles [at Ghostface], I shattered the lens of the camera.” EW talked to McGowan about the original Scream, dying her hair blonde for the role, and the time she and Arquette crashed a prom party.


ENTERTAINMENT WEEKLY: Do あなた remember 読書 the script for the first time?

ROSE MCGOWAN: I thought it was a fantastic script when I got it. I was so green — I didn’t really have a good reference point for a whole lot other than that I like a good story and it was certainly a good yarn. I really liked the character a lot. The inside scoop is that I auditioned for it and then they made me an offer, and then they got so pissed off with what my lawyer, who was way too aggressive, countered with. They pulled their offer and made me come back in and re-test twice and didn’t give me a cent over what their original offer was for because they were so pissed off at my lawyer.

Do あなた still have that same lawyer?

No. No. And at this point, they’d they’d just cast Neve — as film rules go, あなた can’t have two people that have dark hair. So I’m sitting in a meeting with Cathy Conrad, the producer, who’s blond, and I just found out that they cast a brunette, and I said, “Cathy, I really want to make my hair blond. Who’s your colorist?” And it was like a light blub went on over their head. I was shuttled off to Cathy’s colorist, and I got a nice shade of Middle American blond. I hated that color. It was perfect for the role.


You do look better with dark hair.

It was like every plumber wanted to 日付 me with that hair color. I immediately went down in the social strata of dating. From a sociological perspective, it was actually fascinating. Any guy that I liked wouldn’t give me the time of day. Anybody who had a jacked-up pickup truck was all over me. It was hilarious.

How was the actual filming?


I look back on it, and now I think it’s probably the best set I’ve ever been on. It was so calm. It was very, very fun, but it was very, very calm. [Director] Wes [Craven] has this lovely professorial tone. He’s just [got] such a lovely, great energy.

Did the cast hang out a lot?

Yeah, absolutely. It was funny, one night I remember David Arquette and I were bored, and we weren’t working. We found out it was prom night in the town so we started chasing all these limos, following all these prom cars, trying to figure out where to go. [Laughs] Crashing people’s prom parties because we were so bored. I’m sure it was my idea. “Hey, this is what we can do. I can’t find a gay club, let me try this.”

Did あなた notice Courteney and David getting closer?

No, I actually thought that, “Oh gosh, she’ll never give him the time of day.” I was wrong.

It must be surreal to shoot a death scene in a movie. What was that experience like?


The thing that was stranger — もっと見る so than the filming — was when あなた have to do a cast for your head for the dummy. And the eyes were so distressingly real. I’m not creeped out によって a whole lot, but that really freaks me out because it really looked like me in the throes of terror and death, and they did such a good job.

How long did that scene take to film?

That was an all-nighter. In a real garage. It was really, really cold. I was really going up and down in a dog door, and I’ve since learned that I can fit into almost any dog door. And because I’m thin enough, I kept falling out of it. They had to nail my シャツ in onto the wood otherwise I’d like, flop out. That’s how I get in my houses when I get locked out, for real. [Laughs] That’s my takeaway from Scream: I know I can fit in dog doors. あなた have to jimmy your body in a certain position and really hope you’re not wearing something super fancy.

The original タイトル was Scary Movie, and I was really mad when they changed it. The cast and some of the crew got together for a ラップ dinner, and we all got bottles of wine. I think everybody drank his または hers, but I didn’t. I still have mine and it does say, “To the cast and crew of Scary Movie.” I knew some 日 eBay was coming.

Once the movie opened and became a hit, did あなた all celebrate?


I had a really good time at the premiere, and it was my first premiere, really. There was a great picture of Wes and I in the L.A. Times. I guess the after-party had hired some fortune teller and the L.A. Times interviewed her and she 発言しました something like, “I think it’s going to go poof at the box office.” I remember being depressed によって that. I remember at each milestone being like, “Take that, fortune teller!” I’ve always been irritated at whoever that lady was. 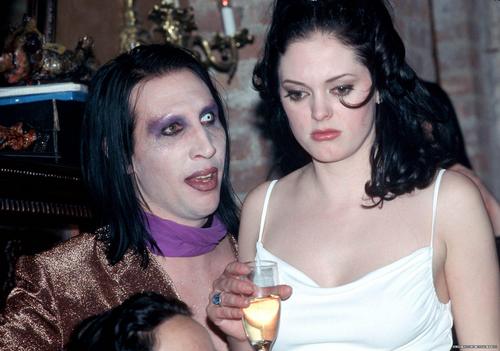 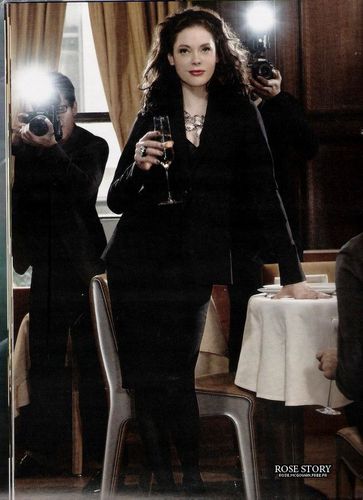 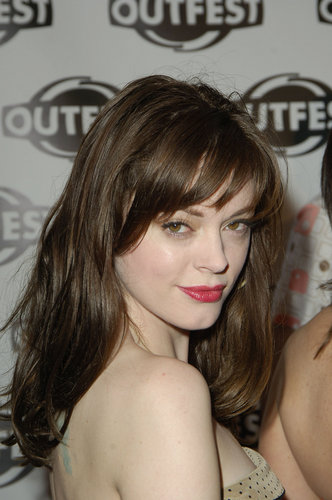 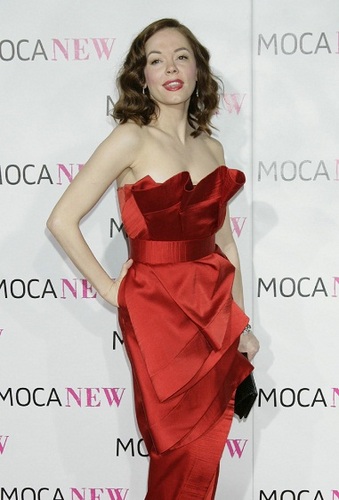 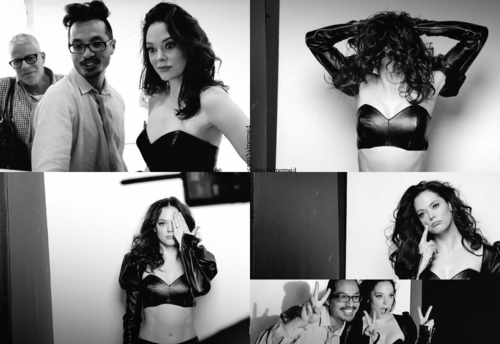 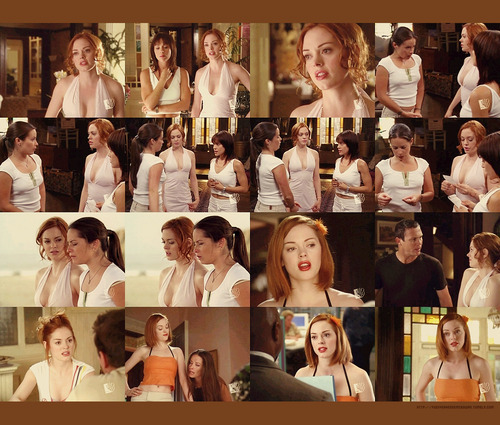 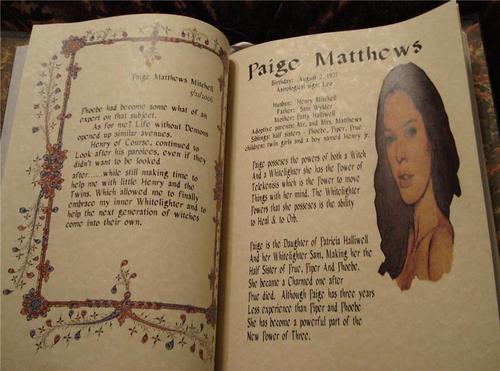 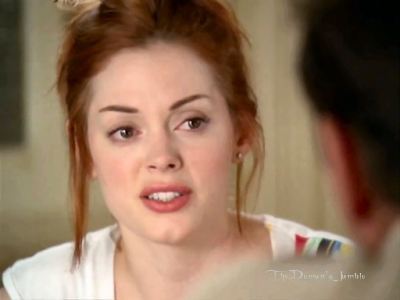 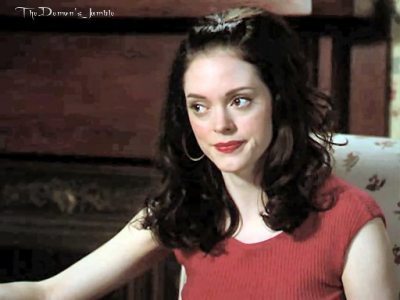 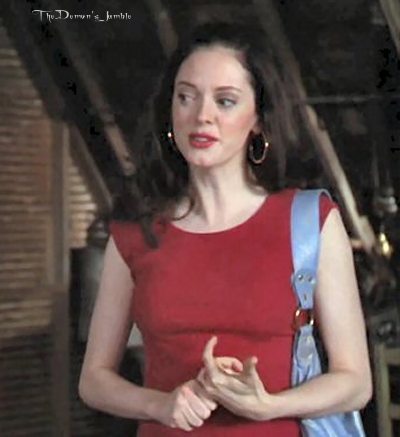 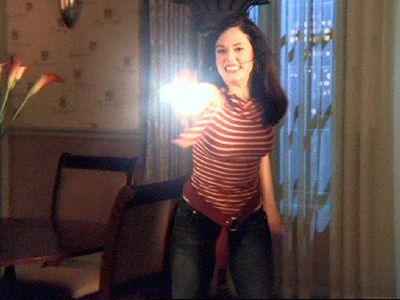 Rose as Paige;)
added by Natalia94 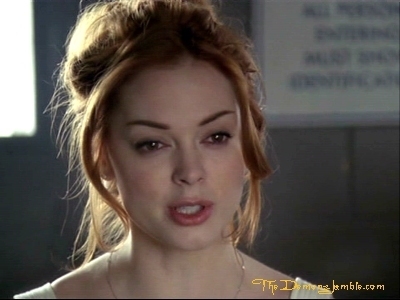 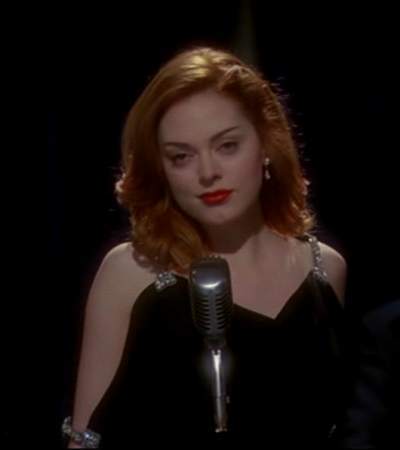 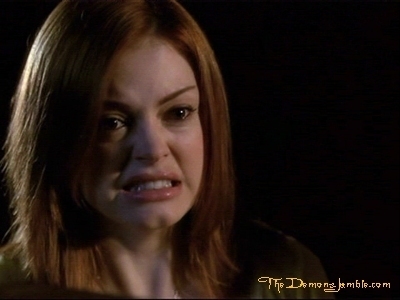 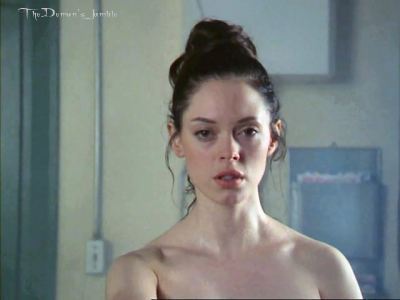 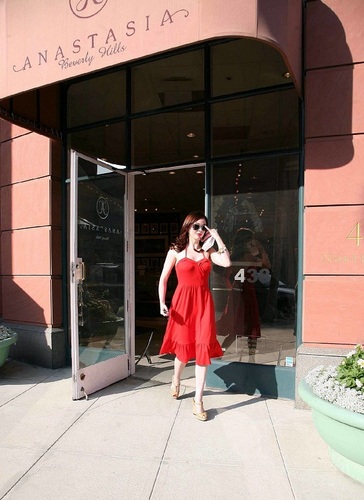 Rose - Leaving a hair salon in Beverly Hills, California, May 26, 2009
added by flowerdrop