Funny people being serious
posted by Canada24
1: JIM CARREY - THE NUMBER 23:
Carrey has been in serious work before.
But to me, nothing compares to his perfamance in "the number 23".
The thriller were Carrey protrays a depressed, averaged married man.
Who, while 読書 book called "the number 23". Begins seeing the number everywhere he goes, and he slowly starts going a bit crazy.
But not your average "Jim Carrey crazy".
But much spookier.
I won't give away the ending, but let's just say he "discovered who he truly was"..

2: JASON BATEMAN - THE GIFT:
Another thriller.
Although Bateman wasn't above still throwing in several jokes.
For the most part he is a very serious.
In fact, I REALLY can't say anything もっと見る without giving out spoilers,
But lets just say, Bateman can be "unpredictable".


3: BEN STILLER - PERMANENT MIDNIGHT:
Playing a drug-addicted comedy writer may not be completely leaving the creature comforts of comedic sensibilities behind, but there's no mistaking this role for just about anything else in his career; and you're certainly not watching this for a few laughs.


4: WILL FARRELL - EVERYTHING MUST GO:
Not to many people want Farrell to be serious. Many people (including my mom don't like him IN GENERAL).
But Farrell did a good enough job.
He protrays a depressed alcoholic who is fired from his job, and lives on a フレンズ driveway, cause he is literary homeless now.. 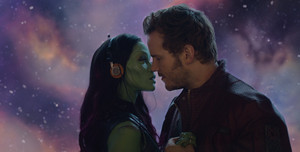 Guardians of the Galaxy - Stills
added by 3xZ
Source: MARVEL 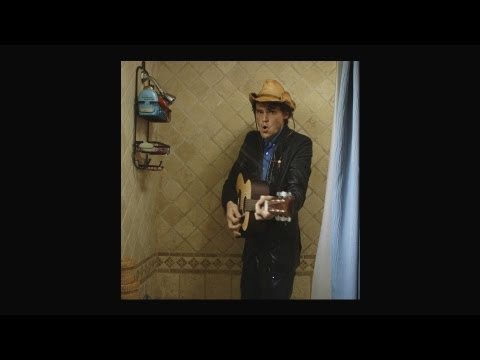 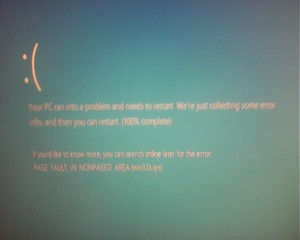 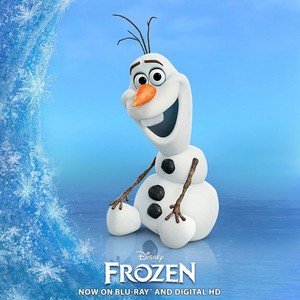 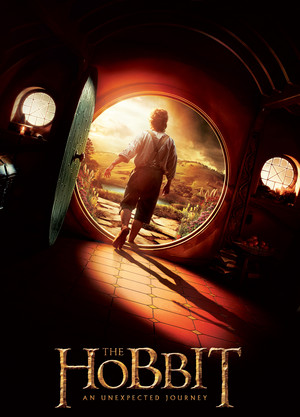 The Hobbit: An Unexpected Journey
added by 3xZ 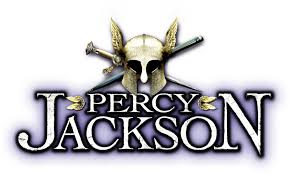 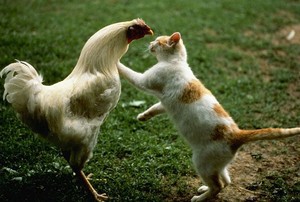 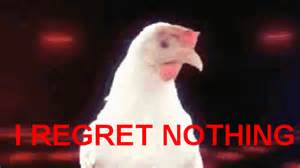 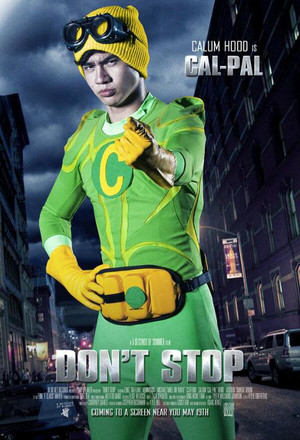 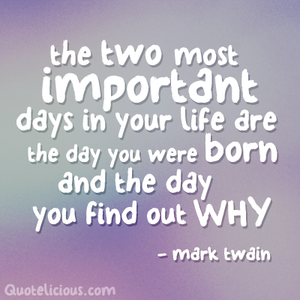 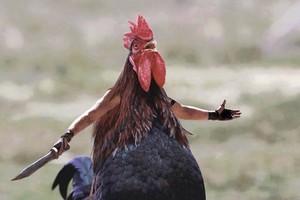 2
The Boy in the striped Pajama
added by Mollymolata
1
Nick's Funny Jokes
posted by BlondLionEzel
こんにちは it's Nick here with some funny jokes :)

1. Knock Knock
Who's There?
I am the one who Knocks!

2. Why did the chicken クロス the road?
To 表示する that he had guts. And boy did he have guts!

3. How do あなた make Mario cry?
Make him play a Luigi game!

5. Why did the Annoying オレンジ become so popular?
Because オレンジ is the new Black!

6. Where did they send all of the failed Survivor people?
America's Got Talent! 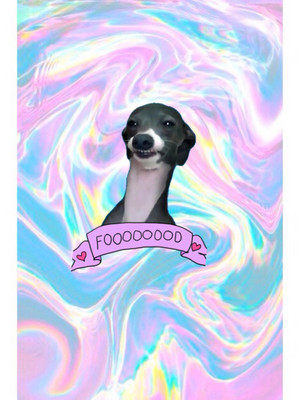 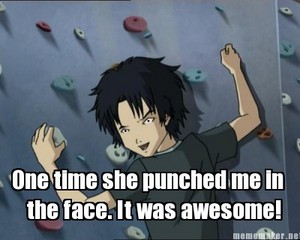 1
It was awesome
added by Mollymolata 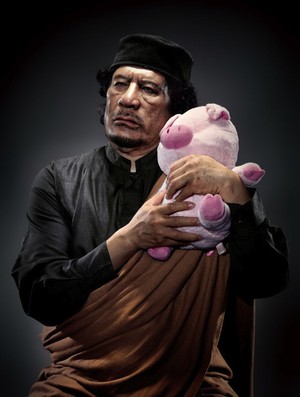 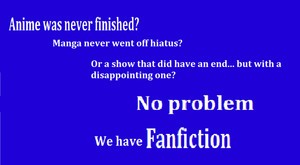 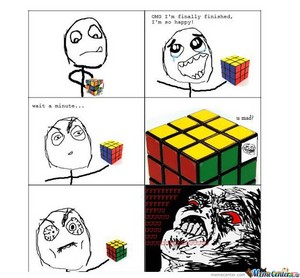