1
My Review Of Sailor Moon(Edit)
posted by PeacefulCritic
efore I get started I'll like to get a few things out of the way. First of all, I'm going to make a lot of rants about this アニメ since it's one of my least お気に入り animes. Second, I am only reviewing the classic アニメ nothing will be judged from the マンガ ,crystal,SuperS, etc.(meaning only up to episode 127) This review is pretty much me having a blast ripping this thing apart one によって one until an angered ファン decides to give me a piece of their mind. In other words if あなた hate this 表示する too, this will be an enjoyable review/rant for you. If don't you'll probably hate me. With all of that out of the way let's begin.


When I started this anime, I truly expected that I would enjoy it but, I guess I was wrong this
is actually too cheesy and predictable to be called good quality. Especially since もっと見る than half of the アニメ is basically action 表示する cliches. The villains try to get control,destroy kingdoms または anything else that is a generic and evil goal. The heroine/hero falls in 愛 with a attractive person, and ends up with that person. The villains usually have no depth apart from being evil または the villains decide they don’t want to be evil because of love. The Heroines/heroes always have things going their way, etc. This 表示する is almost identical to it’s brother “The Original Power Rangers ”. Pretty much everything is skippable, there’s rarely anything new added into the anime. Even as あなた continue to watching it feels like あなた are watching the same bland episode over and over. The formal stays the same through the whole series with only slight changes and trust me that gets annoying very fast. Especially if what あなた started out with was very generic in the first place. Most of the アニメ was pretty hard to go through. I know it was made in the 1990’s but, take in mind most of these cliches are from like the beginning of action shows.

Another huge problem Sailor Moon had is it’s inability to create an emotional response. The first reason I believe Sailor Moon fails to create an emotional response is that the creators fail to develop the villain’s character and instead try to ジャム in a generic sense that the villains are missing something from their lives. It is also to predictable that they are getting ready to kill off the villain. On 上, ページのトップへ of that if the villains do survive they usually turn good and get their happy ending after that. The only one who did die for good was Nephrite who didn’t get any development besides “I’m in 愛 with a 14 年 old” and then dies after that is established to death(no pun intended) and the fact is that most of the villains deserved what fate they got. It wasn’t funny.I just wasn’t deep enough into the 表示する to cry when the villains died. Same goes for the ヒーローズ because we all know sailor moon doesn’t take enough risks to not guarantee everything will turn out just fine.Not saying it didn’t get me at least once (it did) but the emotion was ロスト after that.

I should probably be a little もっと見る positive though. I don’t just want to rant about the 表示する and make a lame complement like “the music/art style is nice”; it wouldn’t be fair to the ファン who actually took the time and effort to read this and are trying their hardest, to be polite and respect my opinion. So I am going to go もっと見る positive for a little bit because I don’t want to make the impression that everything about this 表示する is bad. Mostly because that simply isn’t true there are good things this 表示する has to offer.

First of all the universe created in this アニメ is creative,ingenious and unique. In fact I think this is probably why it’s so popular. I’m going to disagree with the NC on the theory that the formula made it popular. The first reason for that being that at the time this type of universe was created it actually was pretty popular. The whole concept of a world with action against evil and good, add magic, focus on friendships and romance of the main character, add in a little about 宇宙 and あなた have a 人気 concept (especially in the 1990’s). Though it doesn’t sound that distinct; it somehow became unique によって how they use and explain the universe that they made; too bad they didn’t focus on it that much it could’ve been my guilty pleasure.

全体, 全体的です this is an アニメ I won’t suggest watching if あなた are looking for something new and distinct to watch but, it’s an アニメ I think あなた should at least give it a chance before judging.It’s entertaining in the sense of getting a strong opinion out of あなた and it’s harmless though cheesy and pretty much everywhere... 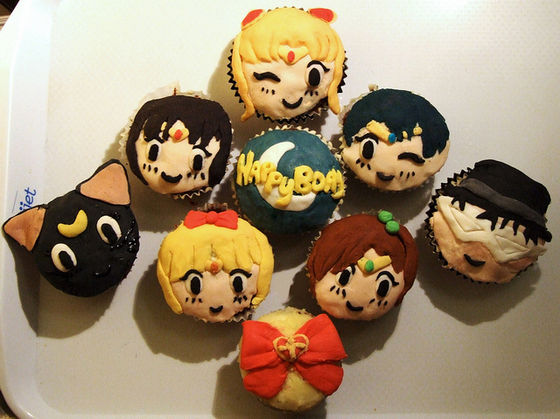 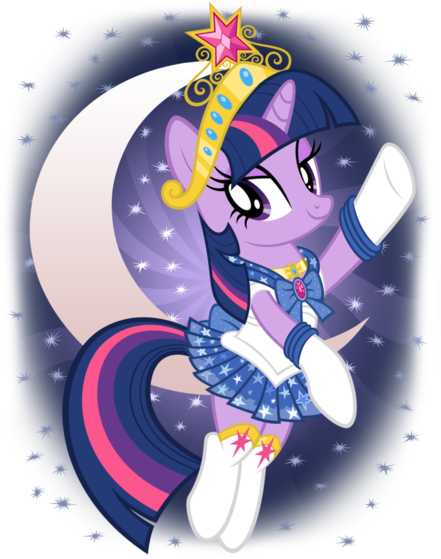 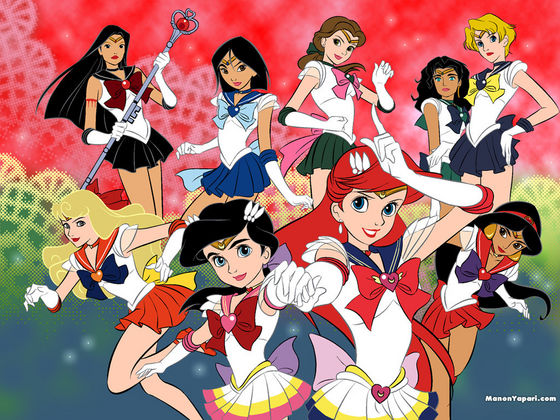 again I think it is worth giving a try even though I really don’t like it.
Returningnew1 likes this 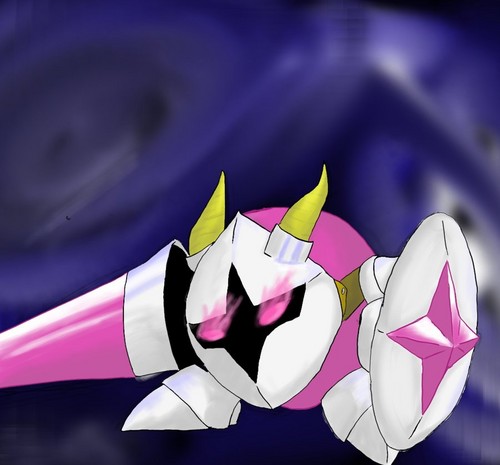 Galacta Knight
added by greatestwarrior
Source: Deviantart
2
Oh wow... XD
posted by ShadowFan05
Well, I haven't been on here for 7 months and I still remember my password. lol あなた guys don't have to worry anymore. I'm still here. Oh my gosh, A bunch of stuff has changed since then. The reason why I haven't been on here for seven months is because:

1. I have a YouTube channel now.
2. Because of school.
3. I've been playing Five Nights at Freddy's. ( I've gotten into that now.)
4. I've been busy with my cousin and family.
5. The holidays.
6. Deviant ART has stolen my time to be on here.
7. I have a Steam account.
and 8. My computer has been an idiot lately.

I hope to get もっと見る active on here and get もっと見る pictures up. 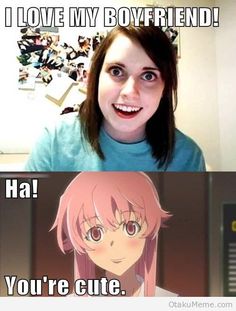 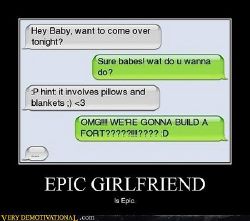 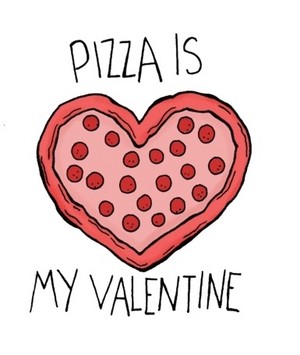 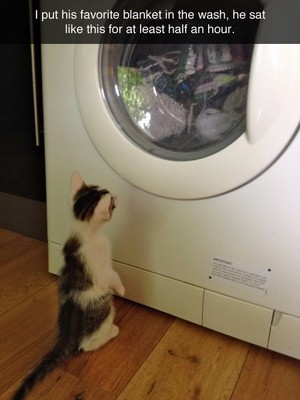 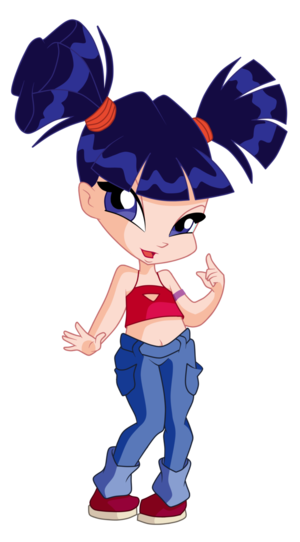 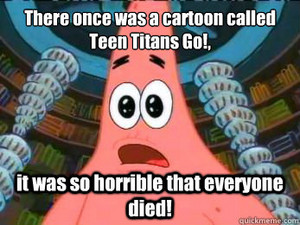 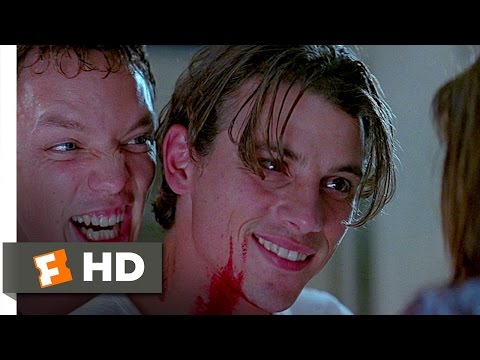 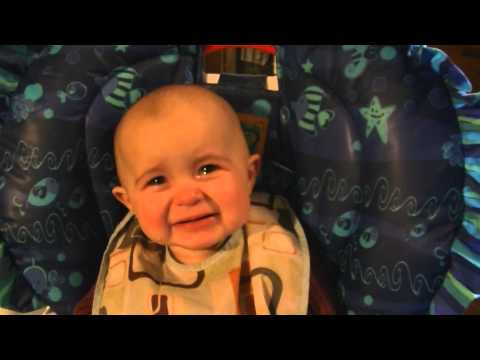 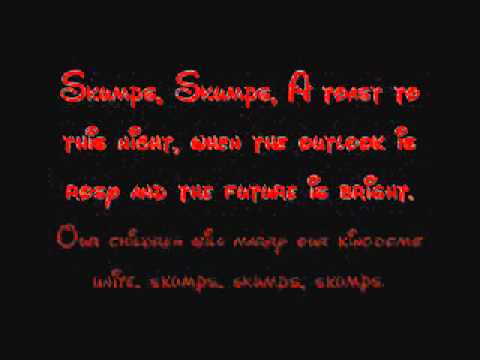 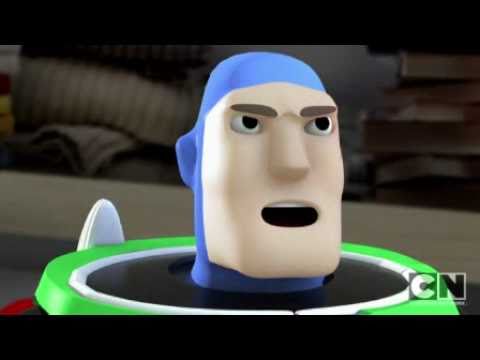 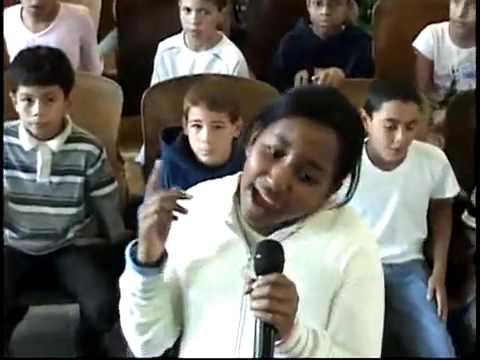 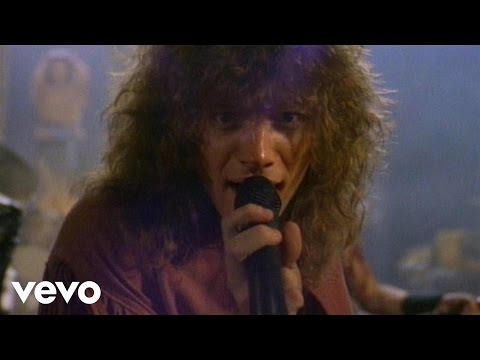 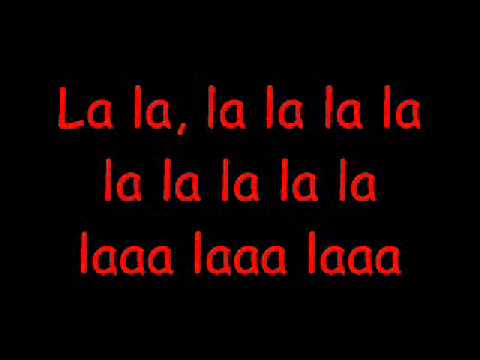 1
Best. Guitar. Riff. EVER.
added by Jekyde
AWESOME. I remember hearing this song as a kid and I still 愛 it.
video
ランダム
音楽
awesome
epic 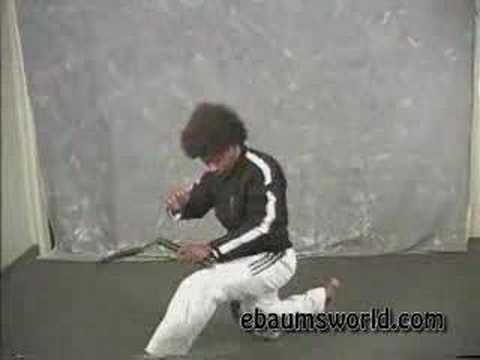 1
DO NOT PUT TO DOMINOES DELIVERY DRIVER
added by cpowpow
story of the worst sex of my life... with the dominoes delivery driver
video 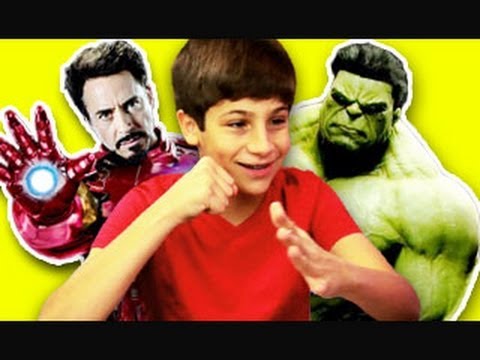