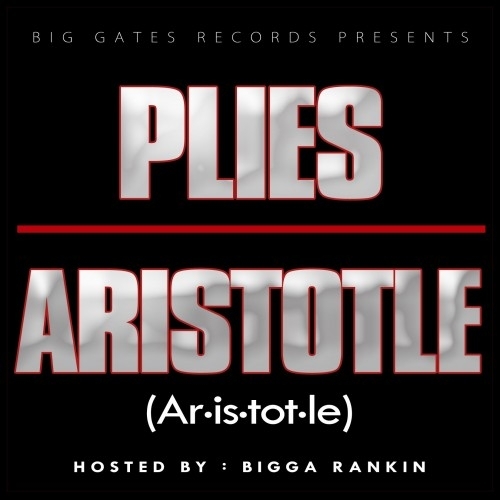 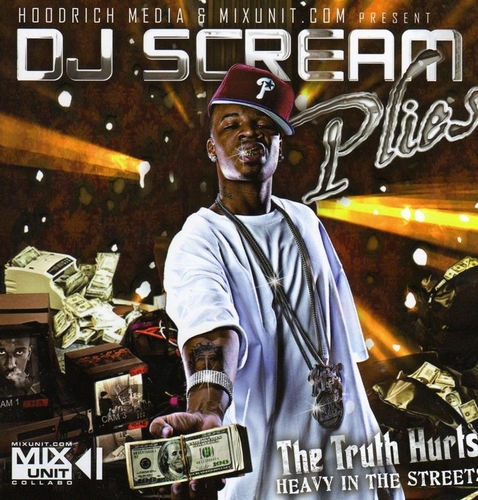 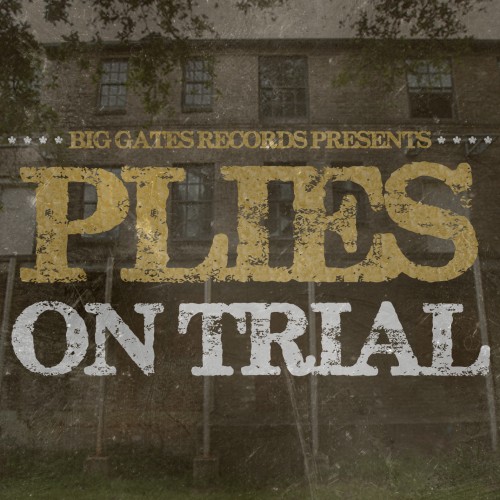 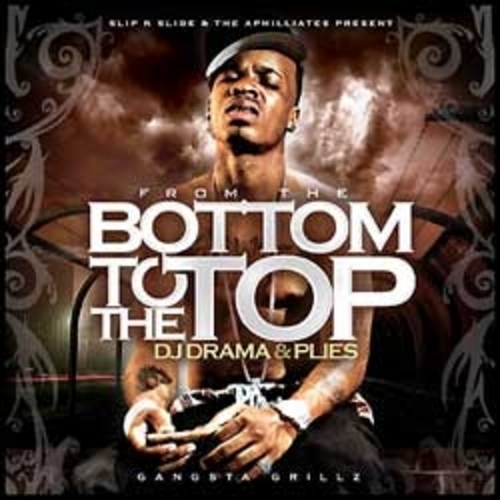 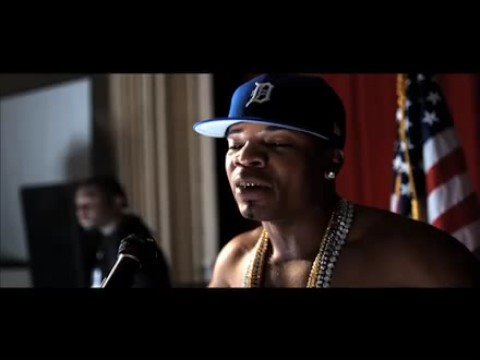 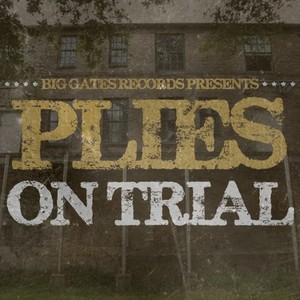 Plies - On Trial Mixtape Cover
Short Biography:
As a represent of Southern Hip hop Florida rapper Plies recorded dozen of mixtapes and four studio albums while preparing the fifth. Since he appeared on hip hop scene in 2007 on his tracks covering both gang life and love, constantly referring to himself as “real” in his 音楽 and album titles, he was several times criticized によって some hip hop magazine’s for exaggerating his criminal background.