11
Sweetest Stefan Salvatore quotes.
posted by mrsalexrybak
Stefan Salvatore, one of the main characters on "The Vampire Diaries," is probably the sweetest vampire on television. When someone is turned into a vampire on this show, their character traits heighten to a もっと見る extreme level. As a human, Stefan cared about other people's feelings and loved with his whole heart. As a vampire, this special part of him heightened, especially when he fell in 愛 with Elena Gilbert. Here are the 上, ページのトップへ five sweetest Stefan Salvatore 名言・格言 from both Season 1 and Season 2.

Stefan and Elena's relationship is constantly strained によって complications with Damon, the original vampires, and the フレンズ and family they are keeping secrets from. It is hard to 日付 a vampire, especially with all the baggage from Stefan's past. He says this quote to Elena after a long 日 of dealing with everything that goes wrong with their lives. He wants to be able to truly experience life with Elena.

When Katherine Pierce comes back into town, Stefan and Elena are forced to pretend they are fighting. But when they are alone, Stefan makes sure that Elena knows this is all fake and nothing can ruin their relationship.

Stefan says this to Elena after he finally returns to school after a terrifying experience with human blood. Since in Season 1 he only survived on animal blood, just a small contact with human blood sent him out of control. He was forced to stay away from Elena for a few days so once he returned, he wanted her to know how much he missed her.

Quote #4: "Elena is warm and kind and caring and selfless, and it's real. And honestly, when I'm around her, I completely forget what I am." (Season 1, Episode 8)

In Season 1, Elena broke up with Stefan when she first found out he was a vampire. Stefan says this to his vampire friend Lexi when she 質問 him about the physical similarities between Elena and Katherine. He describes Elena as someone completely different than Katherine and finally admits that he is in 愛 with her.

Quote #5: "This is a future memory; it's where your boyfriend whispered to あなた that he loved you." (Season 2, Episode 14)

With everything that is going on back home, Stefan and Elena decide they are going to go away for the weekend to spend some time together. Stefan speaks these words into her ear as they are overlooking the water.

Stefan and Elena's relationship is so strong and powerful on "The Vampire Diaries." They are tested over and over again によって those around them and each time, they are able to make it through. Although Stefan is a vampire, Elena sees a man with a pure heart. It also helps that he is always saying the sweetest things to her.
JanFan_SA, MsSalvatore72 and 9 others like this
mitchie19 I want Stefan Salvatore right now! :"> ♥
MsSalvatore72 Aww!! If I could get a boyfriend like that I would NEVER EVER question it!! When am I gonna get my Stefan Salvatore, I wonder. 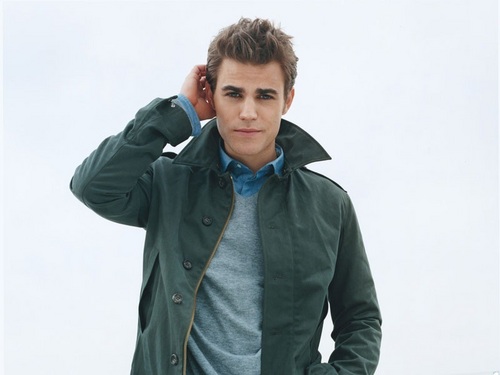 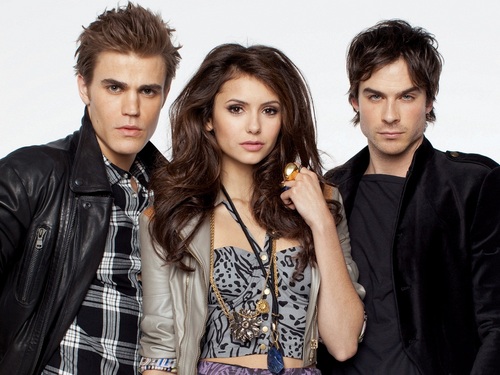 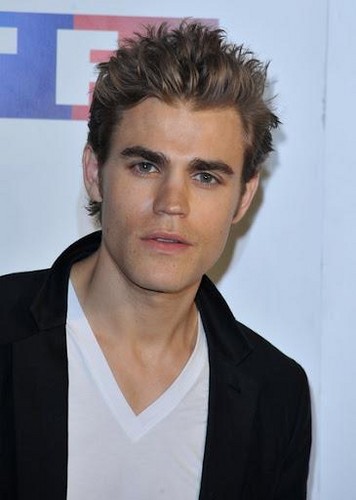 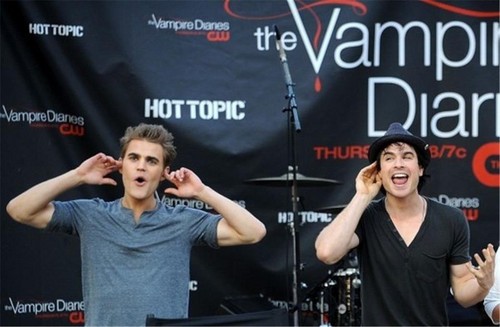 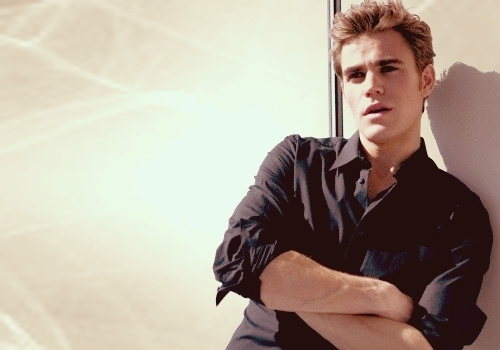 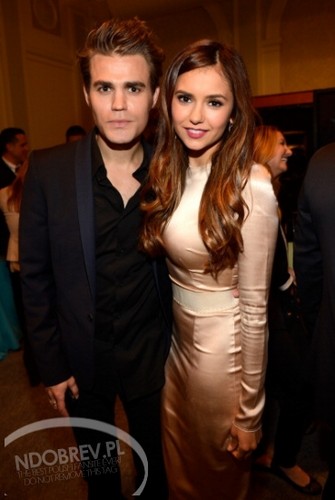 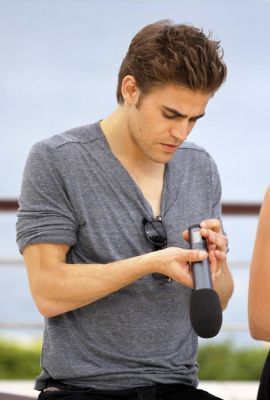 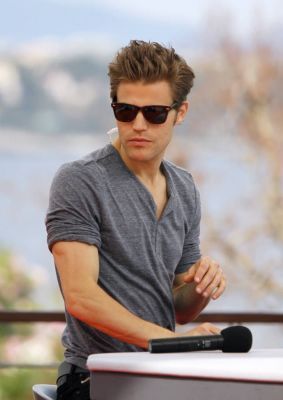 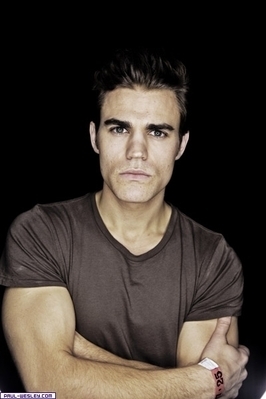 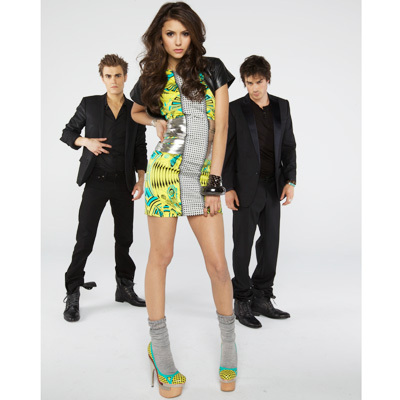 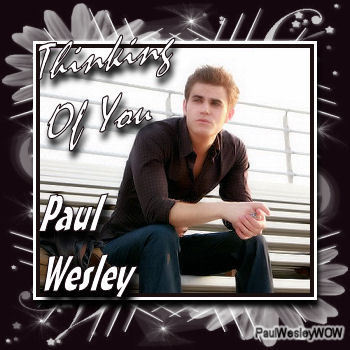 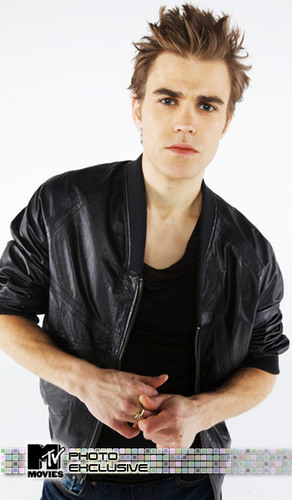 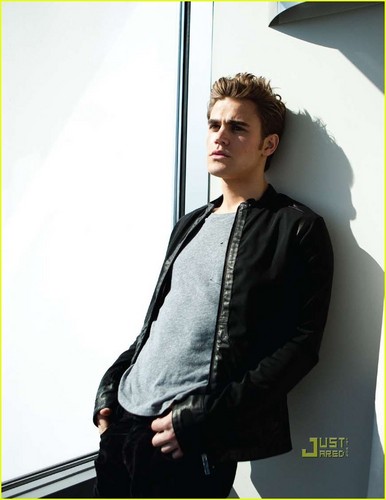 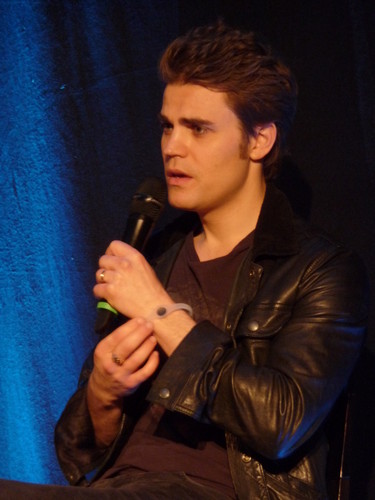 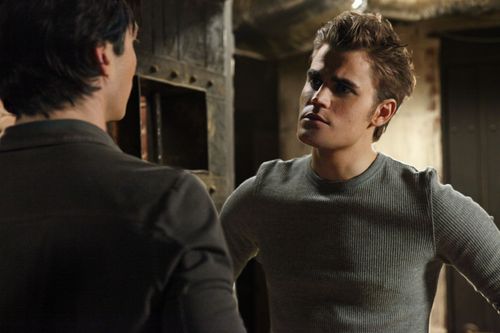 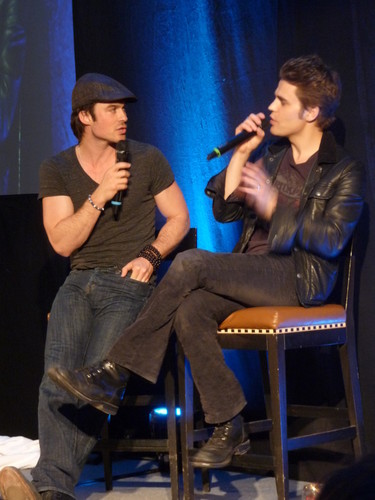 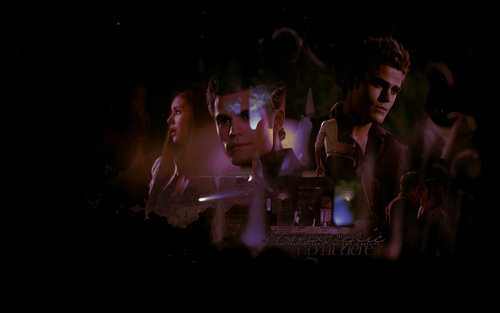 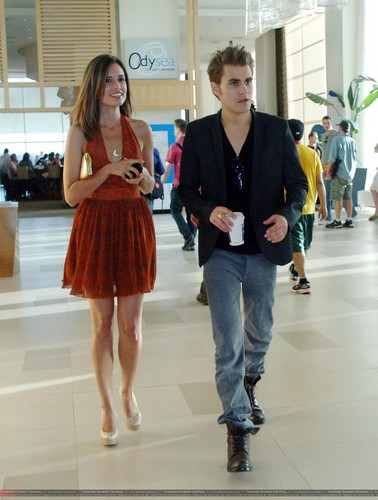 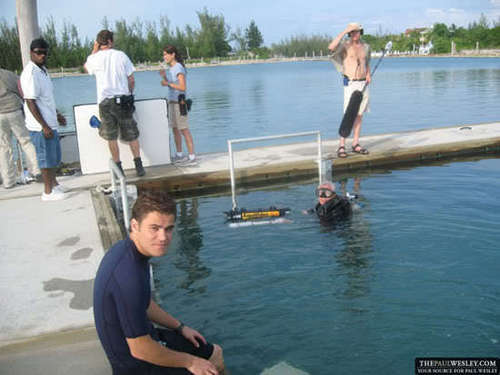