1
everything about あなた chapter 2 part 4
posted by supergirl143
ZAYN'S P.O.V:
she looked amazing.i was speechless.i then finally 発言しました "you look amazing" she blushed.she looked so cute when she blushed.she then 発言しました "well あなた look handsome yourself" she 発言しました with her arms around my neck.we then kissed and i led her to the limousine.we were all talking and laughing.
SABRINA'S P.O.V:
so far i'm having the time of my life and we weren't even at the prom yet! we got there about 15 分 later.Jenny,Karen,and Miranda texted me saying they'll be running a little bit late.the guys were just being foolish dancing all silly.i laughed so much.Karen,Jenny,and Miranda came and i pulled them to see the guys dancing.we were all laughing so much.we then sat down for a while talk.i then stood up to get drink.i got my drink and felt someone holding my waist from behind and turned around while saying "Zayn...." i then saw it was Brandon i then 発言しました "ugh it's あなた what do あなた want" he then replied "you..." i then 発言しました "forget it" i turned away and began to walk away when he grabbed my arm and kissed me.i pulled away and slapped him.i knew he was drunk not a surprise.i then stormed off back to the 表, テーブル and Louis asked "well someone looks angry" Zayn added "what's wrong babe?" i then replied "Brandon.." i was cut off and Zayn 発言しました "WHAT DID THAT JERK DO TO あなた DID HE HURT YOU" i then 発言しました "Zayn calm down....and he kissed me" he then 発言しました "that's it" and stormed off.i put my hands on my face.
ZAYN'S P.O.V:
i stormed off to find Brandon.i finally found him.i tapped his shoulder and when he turned around i punched him to the ground.he was obviously drunk.i then walked back to the 表, テーブル finding Sabrina with her hands on her face hiding her beauty.i then 発言しました "what's wrong babe" she turned around and jumped into my arms.
find out what happens 次 in everything about あなた chapter 2 part 5!
1DnoFan likes this
1
forever young chap 13
posted by 1Directioner001
Author's note: a big thank あなた to TasteDaRainbow for correcting my mistakes! Lovely girl :) <3


Niall P.OV.
Amy is with me to Ireland for some modeling. Ash asked me to make sure she is okay.
Flashback
I was about to go after our group hug when someone grabbed me によって the arm. I turned and saw it was Ash
-"Could あなた make sure Amy’s okay for me? There is something going on and she won’t tell me. If あなた could try to know what it is too it would be great,"she 発言しました with a sigh.
-"of course babe don’t worry I’ll do my best,"I replied.
I gave her a キッス on the forehead and got in the plane....
continue reading...
Part one :) x
posted by NiallersShorty
It all started when my mum and dad 発言しました that it was ok for me to go and live with my favourite cousin ever Carly. She lives in England and near a preforming arts school. We asked our parents and they all 発言しました yes. I waited a few weeks until all of my exams were finished and when they had i moved to England.

My parents dropped me off at the airport and once i checked in i sat and waited for my plane to start boarding. i had already called Carly and told her that i would call her again when i had landed. it was half an 時 later when it 発言しました that my plane was boarding. I boarded the plane and...
continue reading... 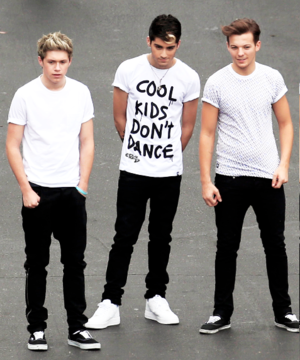 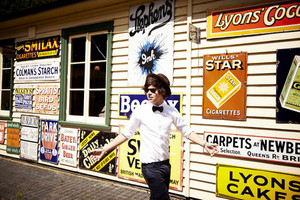 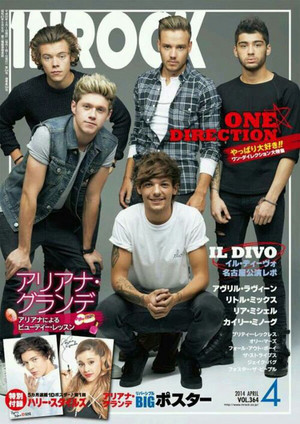 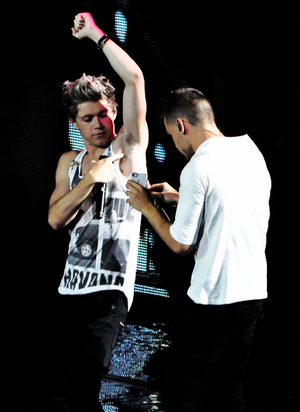 1
Niall and Liam
added by Blacklillium 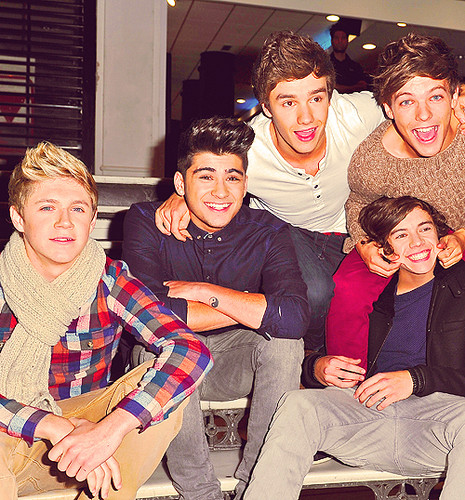 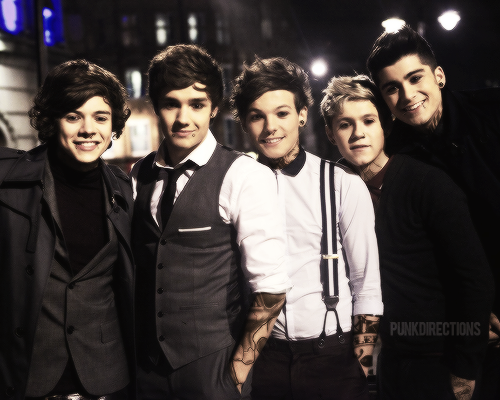 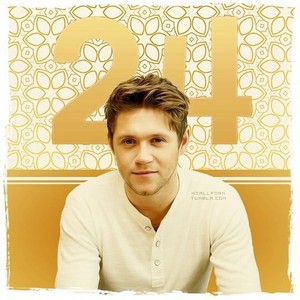 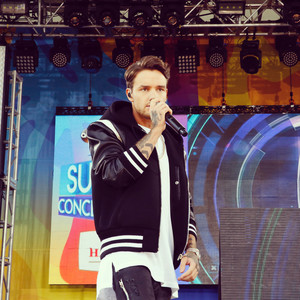 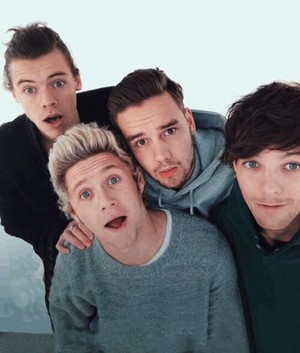 One Direction
added by australia-101 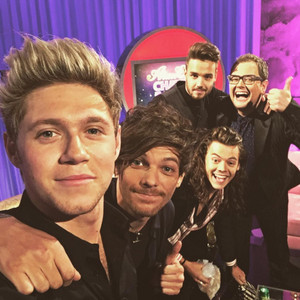 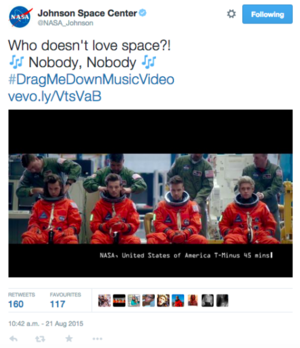 1
Promise Me This
added by Blacklillium
Source: uhjavadd