I came ホーム and found Claire standing in the hallway. She didn't look too happy.

“Hi Claire.” I said.
“WHAT THE FUCK DID あなた DO WITH IT??!?!!?” she screeched as she pinned me up against the wall.
“Do with what?” I asked.
“MY NEW GUCCI HANDBAG!” she screamed.
“I didn't touch it!” I told her.
“Yes あなた did!” she shouted as she kicked me into the stomach.
“I didn't take it Claire! I wasn’t even in your room yesterday!” I explained.
“Then who did?” she roared.
“Liar!” she shrieked as she hit my head and I fell to the ground, unconscious.


I walked through the door with Claire's new Gucci handbag around my arm. I found Mickie on the floor, unconscious.


“What did she do?” I quizzed.
“She ストール, 盗んだ my new Gucci handbag. I can’t find it anywhere.” She responded.
“Here.” I spoke as I emptied out the contents of the bag and handed it to her.
“You took it?” she queried.
“Yeah. Sorry for not asking first. I didn't want to wake あなた this morning.” I remarked.
“Aw don’t worry its fine. It’s just a bag anyways!!” she giggled.
I gave her a hug and we both went inside to the sitting room to watch TV.


I woke up about an 時 later with a pounding headache. I heaved my body up the stairs and strolled into my bedroom.
I decided I better start my homework, if I wanted to go to niall’s house later. I finished it about 2 hours later.

It was now 6:32pm. I was supposed to be at niall’s in less than a half an hour. I guess I’ll have to ask my sisters…

I stepped into the sitting room where Claire and Emma were.

“What do あなた want?” Emma scowled.
“Um… can I go out for a little while?” I questioned.
“No.” Claire replied immediately.
“Please?” I pleaded.
“NO.” Claire repeated.
“Why not?” I asked.
“Because you're cleaning our rooms.” Emma ordered.
“But I just cleaned them yesterday!” I argued.
“Well they need tidying again!” they roared.


I rolled my eyes and pulled myself up the stairs. I took out my phone and texted niall to tell him I couldn’t come. Then I waltzed into Claire's bedroom and began to clean.


Harry came to my house after school so we chilled out and watched TV.

I opened the message.

I sighed heavily.
“What’s up mate?” harry asked me.
“Mickie can’t come tonight.” I moaned.
“Why not?” he questioned.
“Hey sisters are making her clean their rooms.” I replied.
“That’s not right. Her sisters sound like right bitches.” Harry grumbled.
“Trust me, they are.” I nodded.
“Why don’t あなた ask Greg to tell Andrea to come over and bring Mickie too?” harry suggested.
“Harry, あなた are a genius. I 愛 you.” I 発言しました as I kissed his forehead and made my way towards Greg’s room.
“Freak.” I heard harry mumble when I left.

I giggled and knocked on Greg’s door.


“Come in!” I friendly voice called. I strolled in.
“Oh こんにちは niall.” Greg smiled.
“Hey Greg! Did I ever tell あなた what an AMAZING brother あなた are?” I know, I was キス up, But it’s for a reason!
His eyes narrowed.
“What do あなた want from me?” he saw right through me.
“Can あなた ask Andrea to come over and to bring Mickie too?” I pleaded.
“Why?” he quizzed me.
“Because Mickie’s sisters won’t let her come.” I told him.
“Ok I’ll do it.” He grinned.
“Thank あなた SO much!” I beamed.

He laughed as I left the room.


I heard 音楽 coming from my bedroom. I peeked through the keyhole and saw harry 歌う and dancing along to The
Saturday’s song ‘Notorious’.

Harry sang from the room.

“And あなた say MY obsession is bad!” I chuckled as I entered the room.
Harry jumped when he heard my voice.
“AHHH!” he let out a girly scream and hid under my bed.
“Harry it’s only me!” I told him.
He immediately piped up and tried to look cool.
“I-I-I knew that!” he laughed suspiciously.

I laughed and dived onto the bed.
“Is Greg calling Mickie’s sister?” he questioned.
“Yup.” I grinned.
“So my plan worked! WOO HOO!” he beamed. 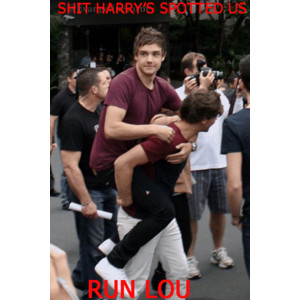 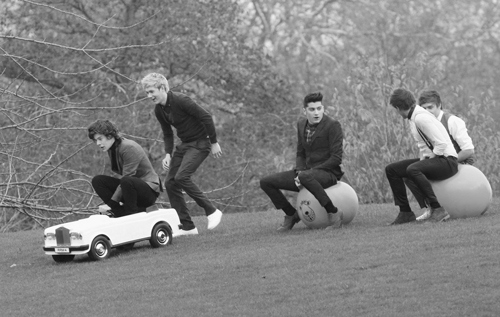 One Direction <3 <3 ;**
added by andrealovesshia 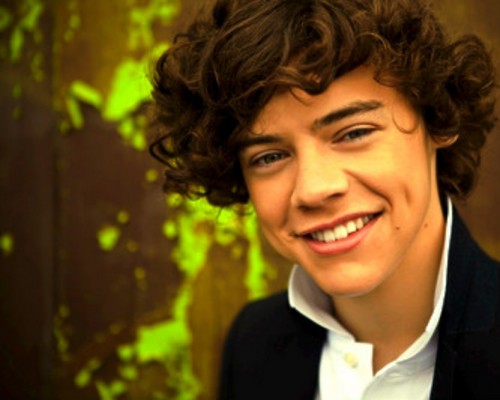 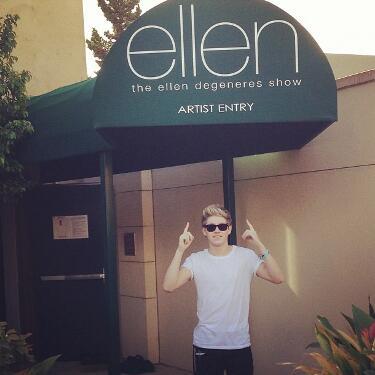 1
One Direction Instagram 写真
added by 5lads
Source: フェイスブック
One Direction: We Shave Each Others' Nipples.
posted by xMrsNiallHoranx
The One Direction boys are certainly living up to the reputation of bands on tour as they reveal they shave each other's nipples, play pranks and generally 愛 to mess around.

The ‘What Makes あなた Beautiful’ singers have been on a sold-out tour all over the country and told BRMB radio that they are loving the experience.

Harry said: “The crowds have been absolutely amazing. We've all just been having a lot of fun in the dressing rooms, getting up to mischief. We turned to shaving each other while we've been asleep.”

He added: “Liam was asleep and Zayn shaved a slit in his eyebrow...
continue reading... 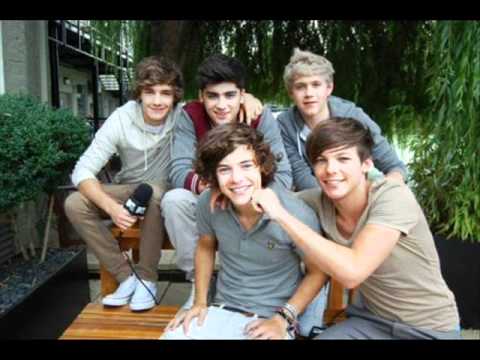 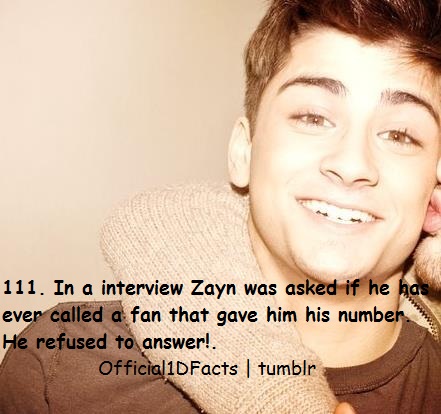 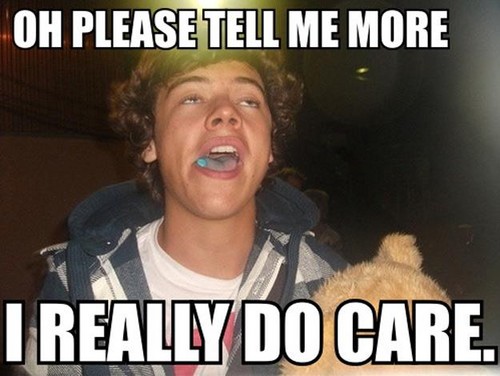 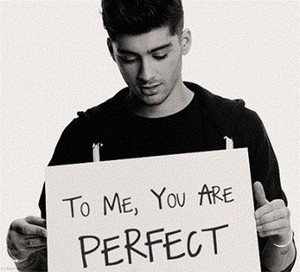 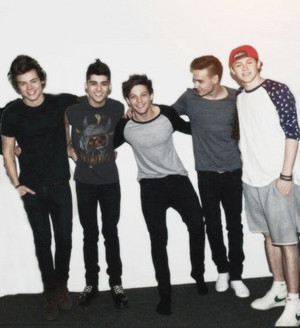 1
OnE DiReCti♥N
added by Blacklillium 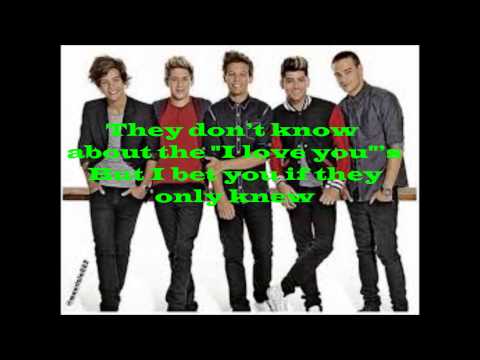 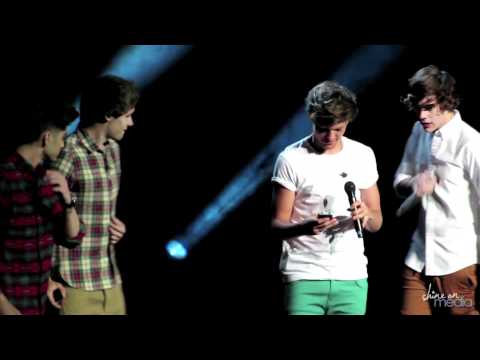 2
Best Song Ever ♥♥♥♥♥
added by edwardrobertcul 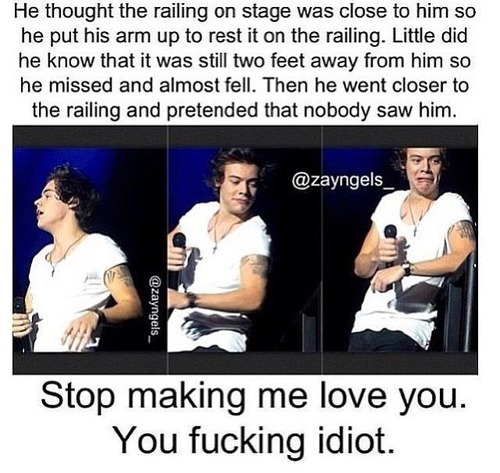 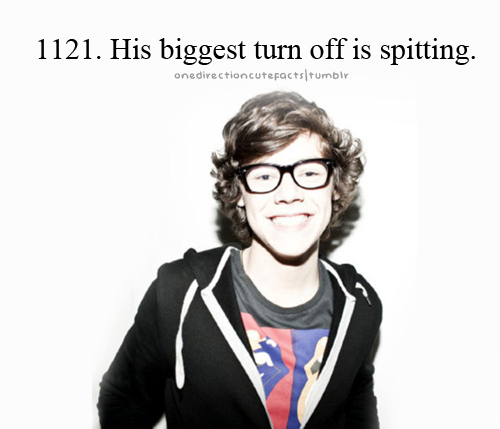