2
Nate is coming back!
posted by brucaslove4eva1 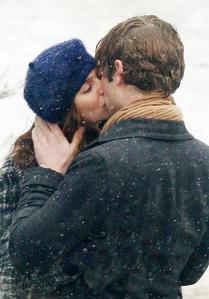 sneak peek for 3/30/09 episode N+B
Now both Nate and Chuck haven't really done the best job when it comes to Blair. Personally, being a blair lover, I am not really fond of how chuck nor nate have handled their relationships with Blair. After watching this weeks episode (3/23/09) I've noticed a sudden competition between the two guys that I haven't seen before.
At first when chuck interfered with Blair and Nate, the passion that was suppose to be in Nates face just simply wasn't there. Nate, as we all know, wasn't really into Blair for he just needed to help his father. In the last episode Nates コート was at Blairs when chuck was looking for her. Chuck picked up the コート and had such a sad and pissed off look on his face that あなた didnt know what to suspect. And Nate, was not hesitant to stay with Blair when she asked him to. Then Chuck and Blair had a great romance after Nate got together with Vanessa (im not a fan, i just dont like them).
After all of the away time that Blair and Nate had from each other, the 愛 that they once had was seen again. They talked at a fancy party that both of them went to. Blair being confused from all of the drama in her life that has cost her her entire future and Nate having to make decisions that he doesn't even know are his. They talk for a while about the old times they had when they first started going out. They would talk about the future and how perfect it would be and that it all just exploded in their faces.
As of this point Chuck has meesed up so badly that I think he may have ロスト his last chance. As of Right now nate seems like the cool guy and he understands Blair.
Also what あなた may not have noticed is that Vanessa and Chuck are not far in difference from each other. They both like "one part" of the person they 愛 whether its Blair または Nate and that part of Blair and Nate is not coming out lately. So what happens is that almost the exact same thing happens to Chuck that happens to Vanessa. And 次 episode we see a sneak peek that both Vanessa and Chuck kiss.
Nate and Blair right now...are getting back together. Hands down. But i just can't wait to see what happens next. DRAMA!!!
Comment.. :] 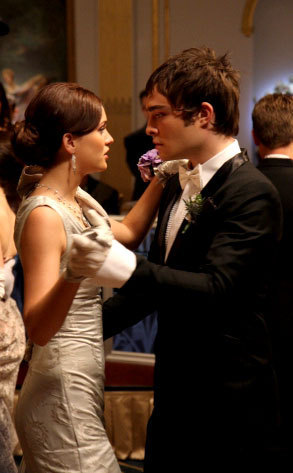 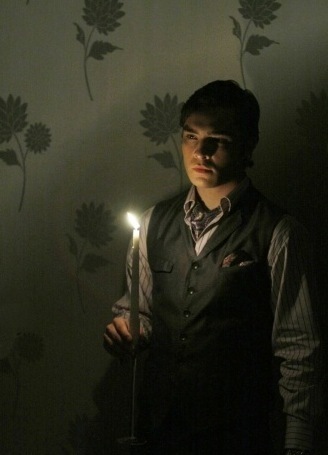 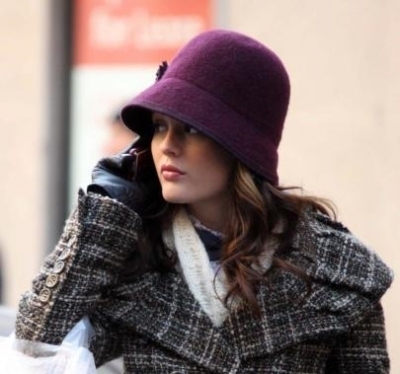 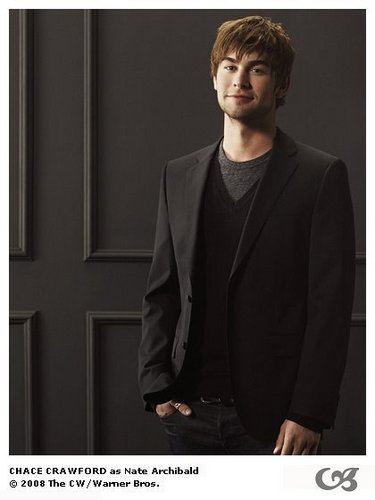 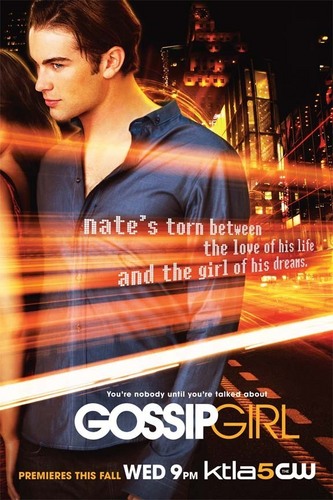 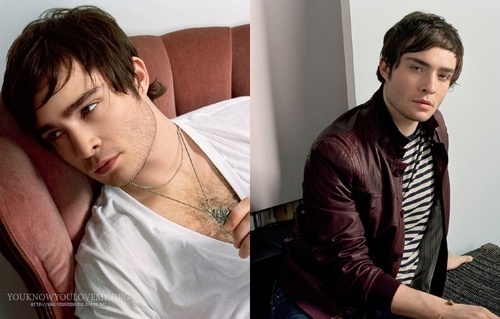 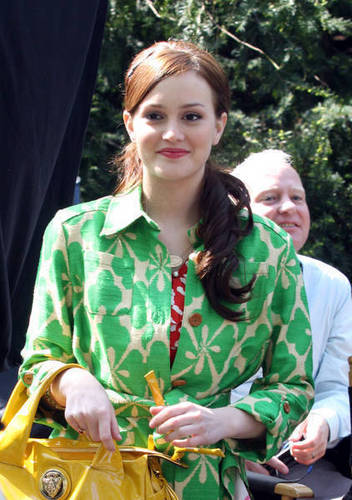 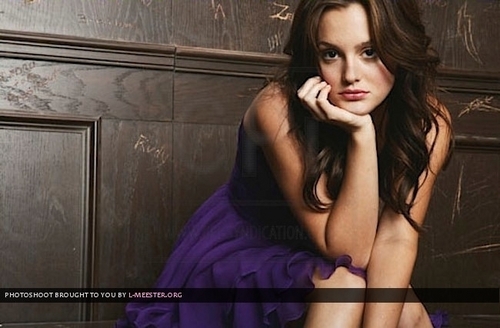 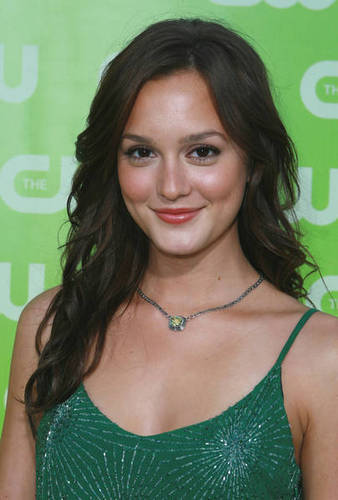 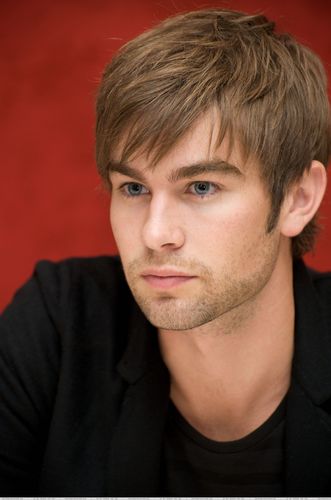 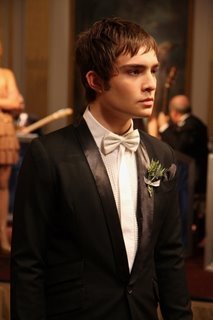 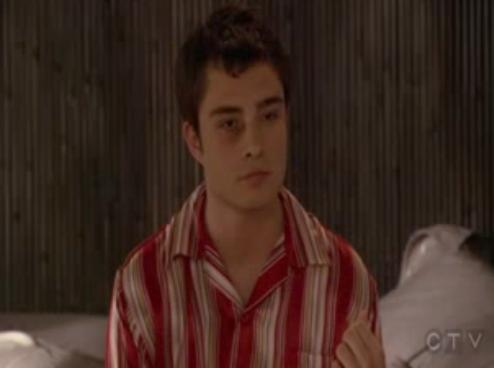 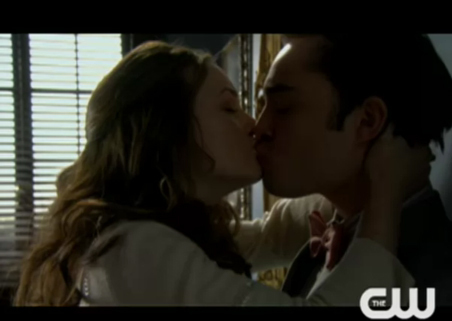 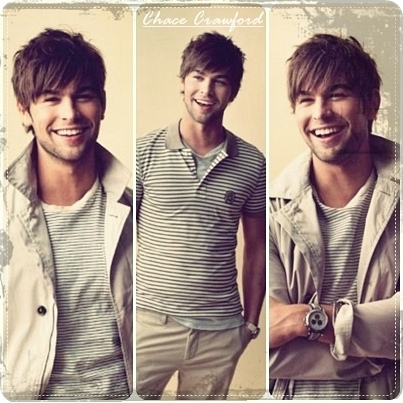 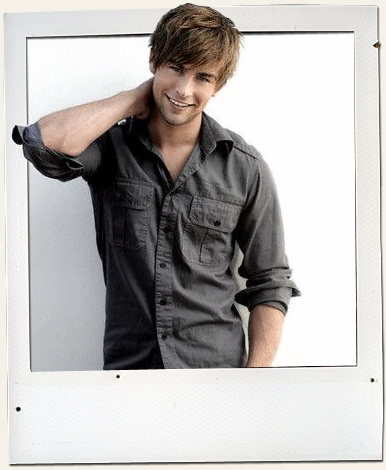 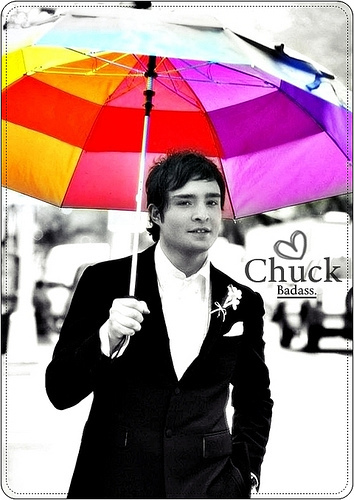 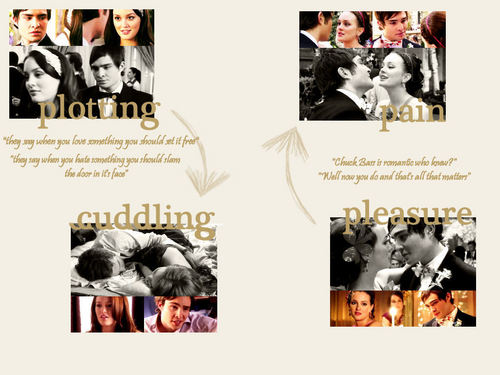 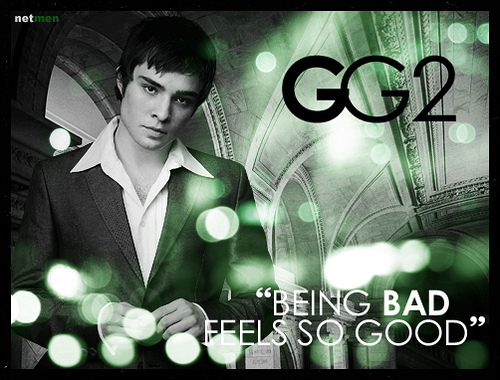