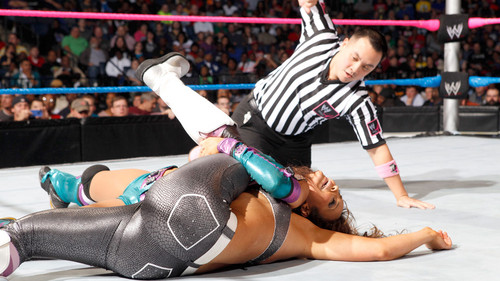 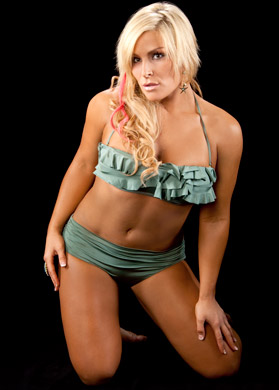 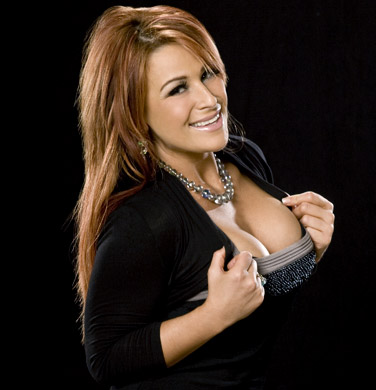 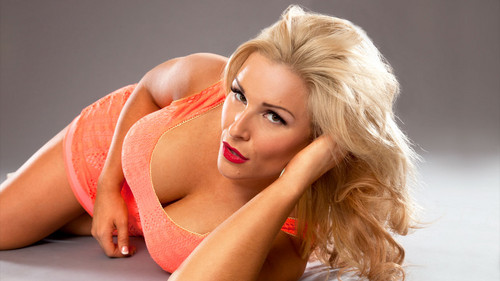 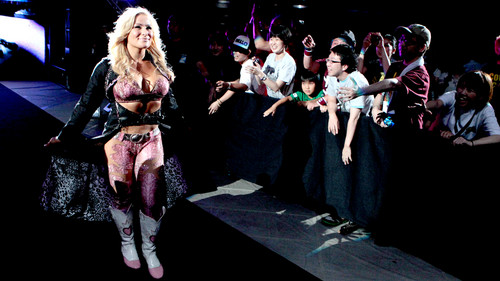 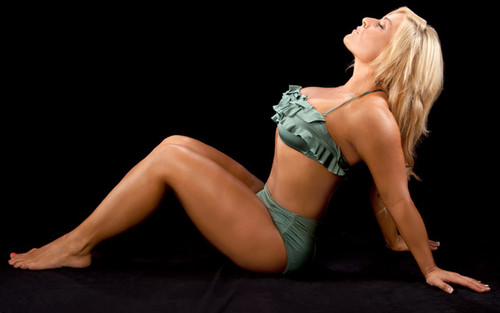 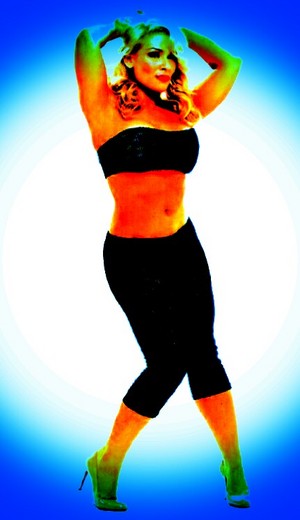 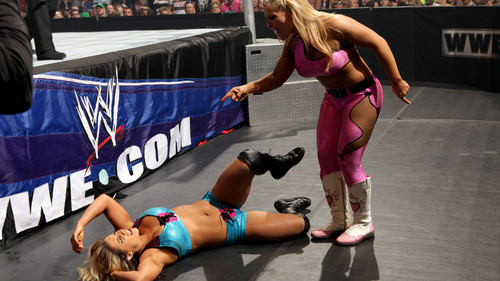 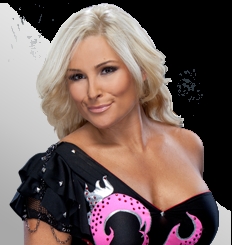 Trained in the legendary Hart Dungeon, Natalya knows how to make the other Divas scream.

Natalya's combination of beauty, talent and untamed desire continue to make her family proud and uphold the Hart tradition in WWE. She is the daughter of Jim “The Anvil” Neidhart, which explains her tough, forceful in-ring style which perfectly complements her mat ingenuity.

Shortly after her solo debut, Natalya began excellently executing the family Sharpshooter like her uncle Bret “Hit Man” Hart, driving many Divas to submission. Soon after, she joined Tyson Kidd and David Hart Smith to form The Hart Dynasty. While part of the titleholding group, Nataly stepped out on her own to capture the Divas Championship and the fiery third-generation Diva has since shown time and again that the legendary ピンク and black legacy is 安全, 安全です in her hands. 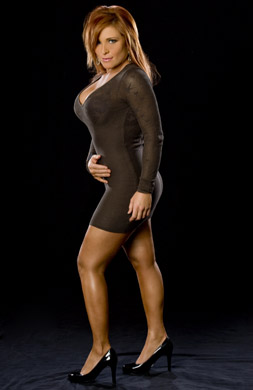 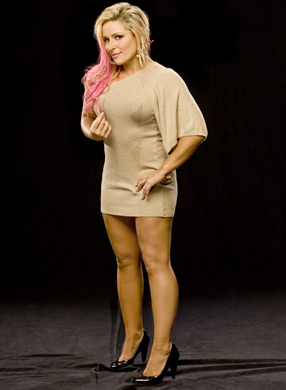 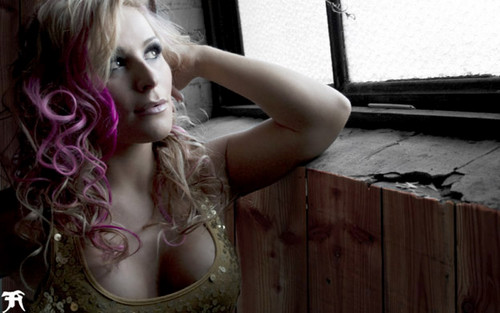 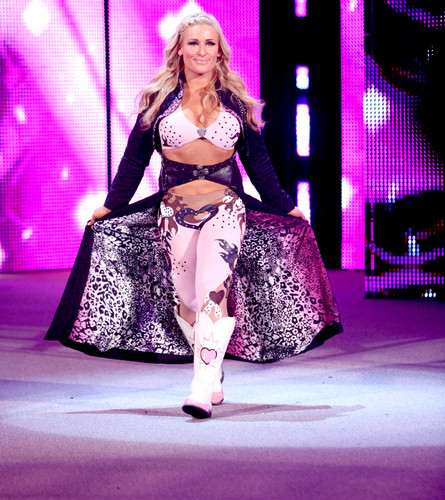 Money in the Bank Digitals 7/15/12
added by LostPB 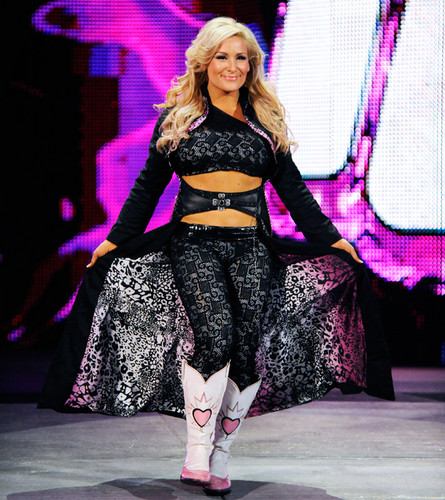