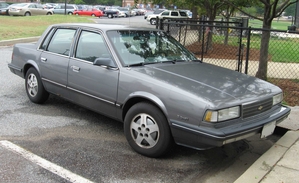 Sprocket: *Sitting in the back* Have あなた ever considered buying a sedan?
Gordon: I 愛 this car too much.
Case Cracker: Remember what I told あなた yesterday. Don't be a bitch.
Sprocket: I'm not. I was just asking a question.
Gordon: *Stops at Sam's house* Everypony out. *Gets out*

Gordon: *Knocks on the door*
Sam: *Opens the door, and sees Sprocket* Who are you?
Case Cracker: My special somepony. She wants to 登録する us.
Sam: Alright, as long as she isn't an annoying bitch, she can 登録する us.
Sprocket: Why does everyone keep saying that?
Gordon: Uh, maybe because you're dating Case.

Before Case クラッカー could do respond, Gordon laughed.

They all go into Sam's car, a grey sedan.

Sam: *Drives his car, and gets onto a road heading for the highway*
Gordon: Do あなた know where he is?
Sam: Well I've been thinking of possible locations on where he could be, and he may be in Oatland.
Gordon: We were just there yesterday. *Turns on radio*
DJ: 98.1, playing all kinds of rock and roll. Here's a great classic from the 60's.

Gordon: So what have あなた been up to Sam?
Sam: Ah, not much. I've just been laying low in my house while あなた three skipped town. *Gets on Golden Neigh Bridge*
Case Cracker: And how has that been for あなた Sam?
Sam: Boring.
Gordon: *Laughs*
Case Cracker: *Laughs*
Sam: *Gets across the Golden Neigh bridge, then drives for the ベイ, 湾 Bridge* Oh, speaking of comedy, I heard a ポニー named George Carlin is supposed to be performing at the Paramount Theater in Manehattan.
Case Cracker: Is he funny?
Sam: Damn right he is. Everypony in the world loves his jokes.
Case Cracker: Oh now I remember somepony talking bout him, he was around a city 次 to Fillydelphia.
Gordon: Have あなた seen him?
Case Cracker: Saw em around town before, but a lotta ponies were around him.
Sam: We should be able to see him on HBO tonight at five.
Case Cracker: Maybe we could.
Sam: *Gets on the ベイ, 湾 Bridge*

In the 次 part of this story, our protagonists will try to find Jim. Will they be successful? 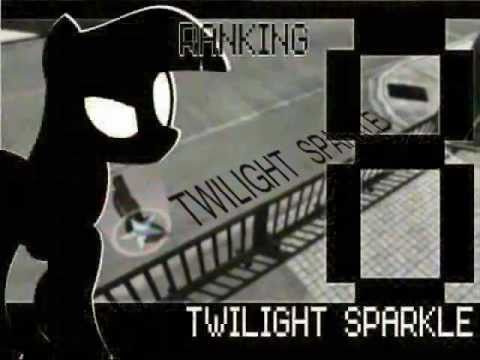 No もっと見る Ponies - Ranking 一覧
added by Windwakerguy430
I'd totally buy it if it was a game
video
2
On The Block Episode 17 Part 1
posted by Seanthehedgehog
Welcome to the block. And now for your hosts, Master Sword, and Tom Foolery. 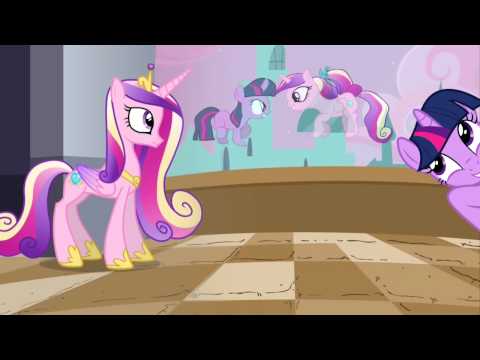 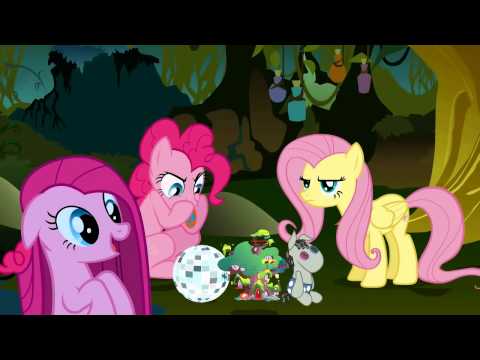 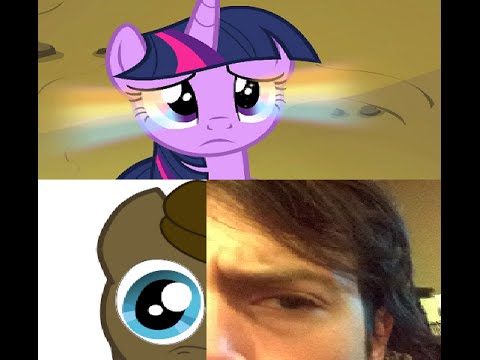 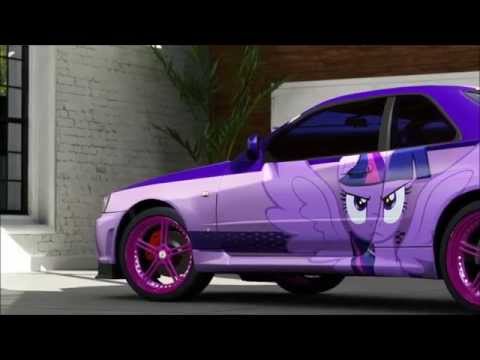 My Little Pony: Forza 5
added by Seanthehedgehog
Why can't they have anything like this in Gran Turismo?
video
my
magic
friendship
my little ポニー
マイリトルポニー〜トモダチは魔法〜 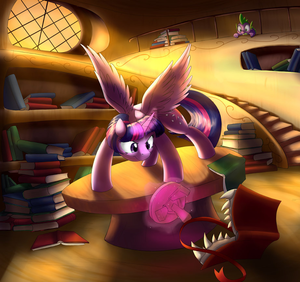 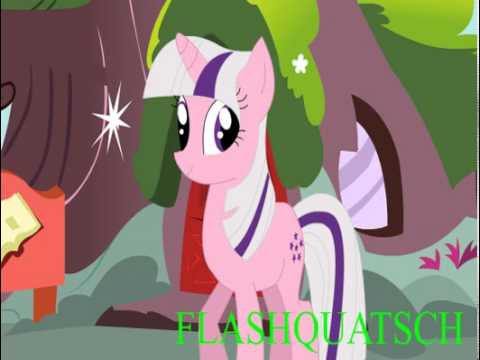 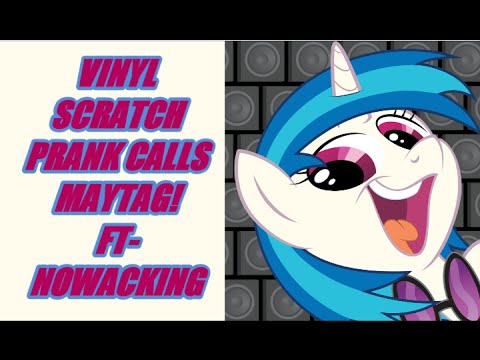 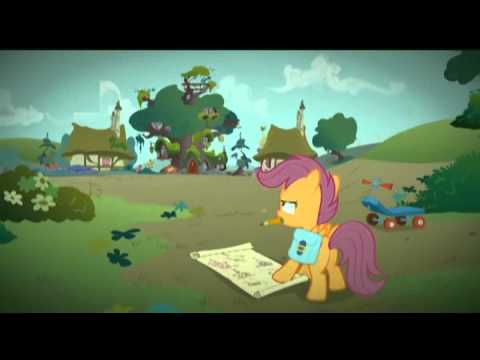 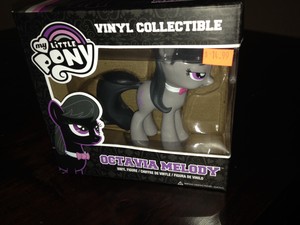 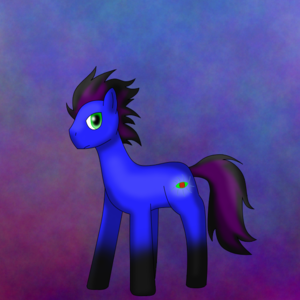 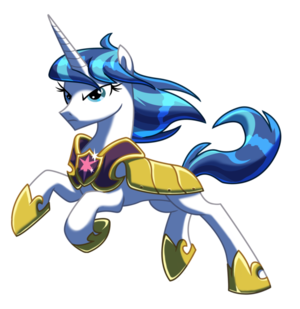 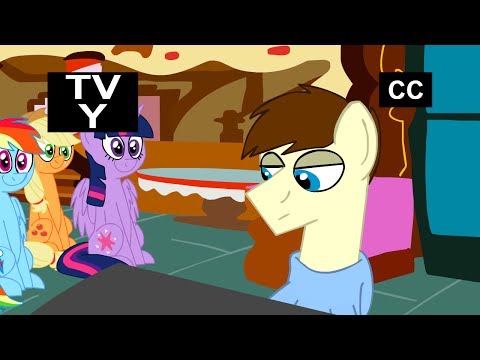 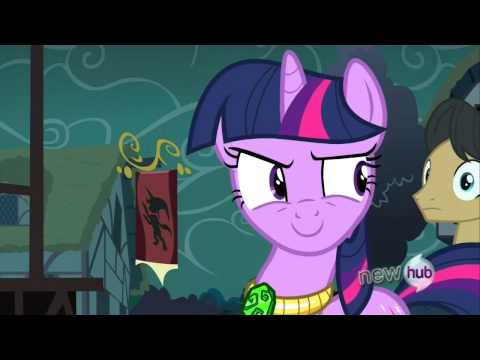 A Compilation Of Parodies In My Little Pony: Friendship is Magic Season 3 Episode 5
added by Seanthehedgehog
My Little Pony: Parodies Are Magic.
video
my
magic
friendship
fluttershy
is
虹 dash
my little ポニー
マイリトルポニー〜トモダチは魔法〜
More Cards
1234567891011