Marisa: *Closing up the strip club. She walks outside to get to her car, but a ピアノ falls out of nowhere making this sound: link * That nearly hit me! What kind of bastard is in charge of getting the ピアノ into Mercury's room?
Construction Ponies: *Looking down at Marisa* Sorry ma'am, we were too busy looking at our phones.
Marisa: And I thought driving while looking at your phone was bad.
Audience: *Laughing*

The 次 morning, the same thing happened to her as she walked into the strip club.

Marisa: *Looking at the construction workers above her* What the hell is the meaning of this?!!
Construction Ponies: *Watching YouTube 動画 on their phones* uuuuh.. we can explain.
Audience: *Laughing*

Inside the strip club.

Marisa: *Sitting with Mercury at a table* Mercury, those ponies trying to deliver your ピアノ nearly hit me with it twice. Convince them to be もっと見る careful, または else they'll be the ones having pianos falling toward them.
Mercury: I see what あなた mean, and I'll get it done. How much will あなた pay me?
Marisa: One grand, and five private dances for free.
Mercury: You're my kind of mare. I'll do it, but first, the dances.
Marisa: Do it now, または I'll take my business elsewhere.
Audience: *Light laughter*
Mercury: あなた really know how to piss someone off, あなた know that?
Audience: *Laughing*
Mercury: Fine, I'll get the job done.

Luna Eclipsed
added by karinabrony
One of my most お気に入り episodes. : )
video
luna
eclipsed
episode 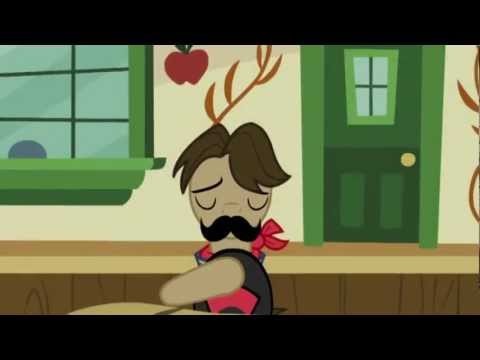 1
PMV The Final Countdown
added by Seanthehedgehog
It's the final countdown!! XD Man, I 愛 this song.
video
my
magic
friendship
fluttershy
is
虹 dash
my little ポニー
マイリトルポニー〜トモダチは魔法〜 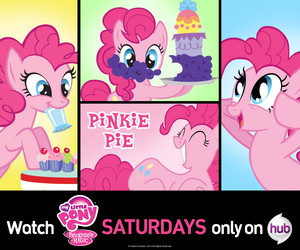 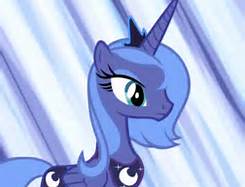 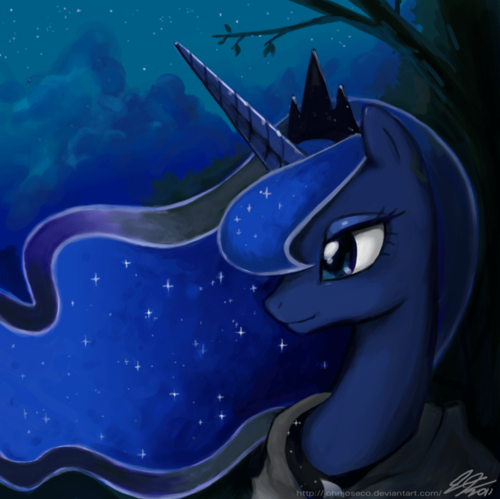 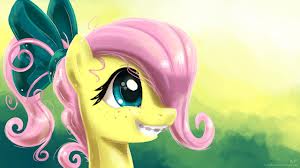 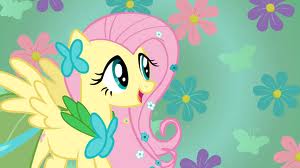 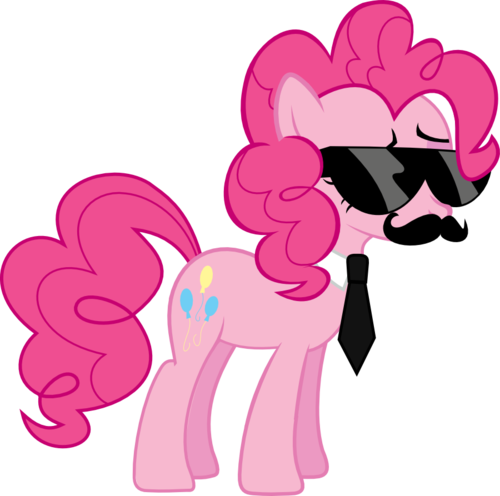 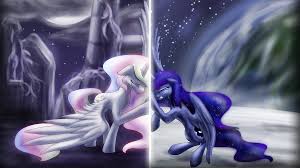 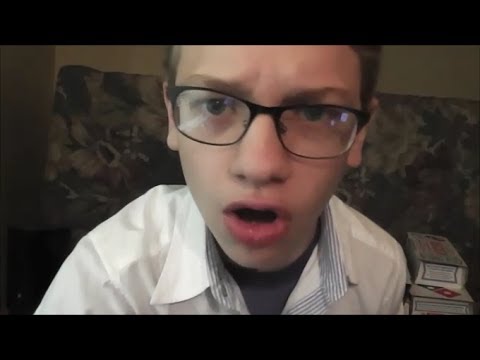 Bronies are LOSERS! If あなた are a BRONY I WILL HACK あなた
added by alinah_09
...alright,i accidentally saw some of his 動画 on あなた tube when i clicked some most searched topic about Pewds being dead...and My Goodness...this guy man...his mindlessly lashing out was actually funny but THIS ohohoho...this is too far.
video
my
little
ポニー
friendship
is
magic 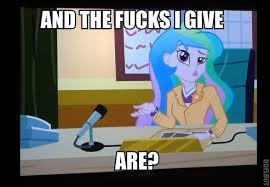 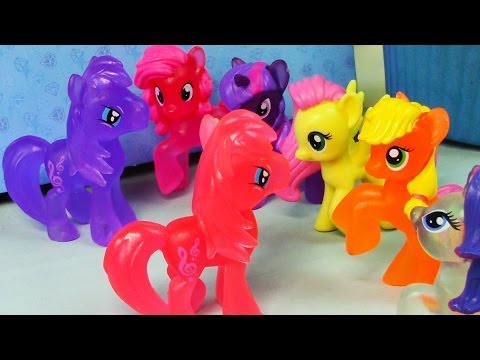 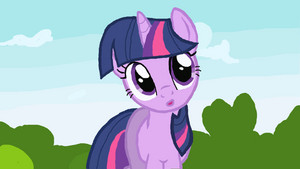 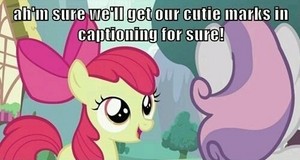 Ponies and Captions
added by izfankirby 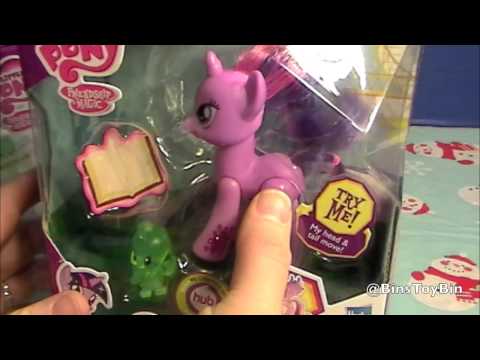 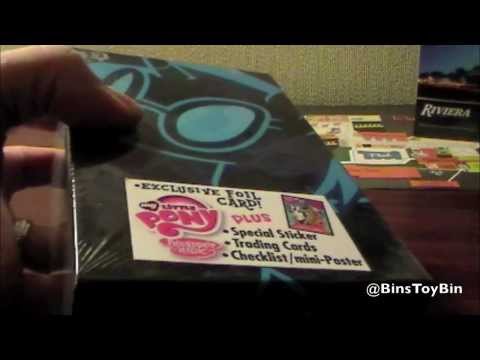 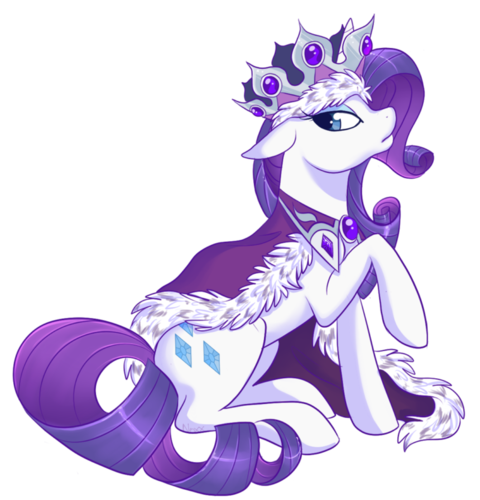 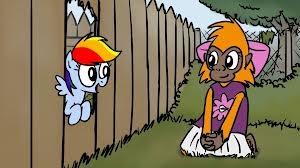