Arthur: I got a coupon that allowed me to get 30% off. This watch is made out of 24 karat gold.
CHP Ponies: Whoa. Cool.
Jon: Where did あなた get a watch like that?
Arthur: At this store across the 通り, ストリート from the train station. I 愛 this thing.
Frank: あなた better be careful out there on your motorcycle. We wouldn't want to see あなた hitting the pavement, and ruining that lovely watch.
Arthur: I'll be fine.
Sargent Getraer: *Arrives* Okay everypony, sit down, and be quiet.

When everyone sat down, the sarge made his announcement.

Sargent Getraer: I was told によって Princess Celestia that she's using one of her royal guards as an informant. He's joined a group of seven ponies that are making plans to hijack five cars. We need to be alert, and make sure we catch those car thieves. The cars on the 一覧 are a Corvette Z06. A 2016 Ford マスタング, マストン Shelby GT350. An SRT Viper, a Dodge Ram, and a Volkswagen Beetle Rally car. They're all brand new, and high performance vehicles. That's it, so happy hunting.
Jesse: *Arrives late*
Sargent Getraer: Ah, Jesse Neighbor. You're too late, あなた just missed the meeting.
Jebediah: *Arrives*
Sargent Getraer: Jebediah Turner, you're late as well.
Jebediah: Sorry sarge.
Sargent Getraer: *Looks at the other officers* あなた can all go now. Jesse, and Jebediah are going to stay here for a while.
CHP Officers: *Leave the room*
Jesse & Jebediah: *Staring at Sargent Getraer*
Sargent Getraer: Now why were あなた late?
Jebediah: I had to help a mare change a flat tire on her car.
Jesse: I was in the middle of 書く a ticket for someone speeding.
Sargent Getraer: Alright, well 次 time, try to get to the meetings before they start. We can't waste any time waiting for you. Now get back to work.
Jebediah: Will do sarge. *Leaves*
Jesse: Sure thing *Leaves*

Meanwhile, in an abandoned warehouse, Gordon was talking to his friends. He wears a neck brace, because he has problems with his neck.

Gordon: *Turns a song on: https://www.youtube.com/watch?v=CziSLvX98Mo * Okay everypony, gather around! We're gonna discuss the plan on stealing those cars.
Master Sword: *Walks over and sits down with every bad pony* What is it?
Gordon: I found out there was an informant, and so far, I got Tom, and Howard to get rid of him. So here's what we're gonna do. Our first car that we'll steal will be the Corvette. It's further away from Celestia's castle, so none of her royal guards will be able to catch us.
Master Sword: Seems simple.
Gordon: Of course it does. Leaf Pile!!
Leaf: Yes sir.
Gordon: You're stealing the Corvette. Get ready.
Leaf: I'm on it.
Gordon: *Goes to his car* I'll give あなた a ride over there.
Leaf Pile: *Sits in the passenger seat*
Gordon: *Drives the car*

17
MLP 壁紙
added by Blue_Vanilla
Source: rightfully owners
33
My Little ポニー Friendship is Magic Song Lyrics
posted by Tawnyjay
I just wanted to write down the lyrics to all the songs in MLP: FiM, so here they are!

My Little Pony, My Little Pony
Aaaaaaaaaaaah
My Little Pony
I used to wonder what friendship could be
Until あなた all shared its magic with me!
Big adventure!
Tons of fun!
A beautiful heart
Faithful and strong
Sharing kindness
It's an easy feat
And magic makes it all complete!
My Little Pony
Did あなた know, あなた are my very best friends

Giggle at the Ghostie

When I was a little filly and the sun was going down
The darkness and the shadows, they would always make me frown
I'd hide under my 枕 from what I...
continue reading... 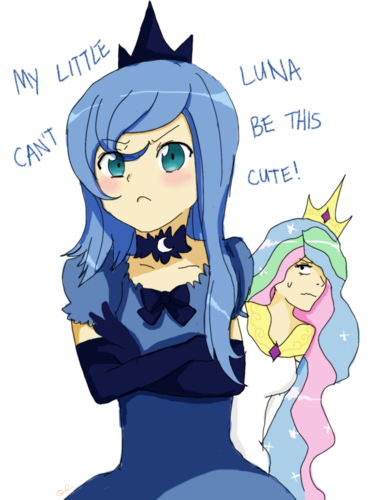 5
Legends of the Equestria
added by sweet_cream
Source: Ziom05 on deviantart 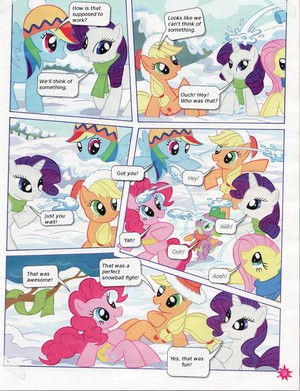 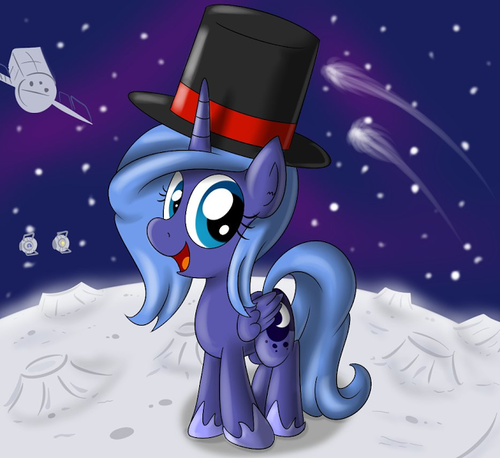