1
Con Mane Meets The Hedgehog In Ponyville Part 8
posted by Seanthehedgehog
We were heading back to the construction site to stop Discord.

Con: *Driving truck*
Sean: *Still in クレーン on Con's truck*
Discord: *Calling Con*
Con: Hello?
Discord: Oh hello there. Remember how 虹 Dash told あなた to do what I said, and things would go great?
Con: What are あなた doing Discord?!
Discord: Well, tell Sean the hedgehog that I have his special somepony on 上, ページのトップへ of this building with me, and she'll die if あなた don't get here in five minutes.
Con: We'll make it in three minutes. *Hangs up* Sean, you're not going to like this.
Sean: What's the matter?
Con: They have 虹 Dash, and she's going to get killed if we don't get to that building on time.
Sean: Where in that building are they?
Con: On the roof.
Sean: *Grabs chaos emerald* Just keep driving, and leave it to me.
Con: Okay.
Sean: Chaos control! *Teleports himself, and Con to the 上, ページのトップへ of a building*
Discord: Ah, あなた made it just in time.
Sean: Let her go Discord!
Discord: Oh, I'll let her go, and あなた can watch your beloved princess die.
虹 Dash: Sean, don't let him kill me!
Sean: Hang in there Dash! You'll be fine!
Discord: Oh, don't give her that lie. One wrong move, and I throw her off.
Sean: あなた better not!
Discord: *Pushes 虹 Dash off building* And, you're probably wondering why she won't fly. To answer that, I removed her wings with magic.
Sean: What about her horn?
Discord: She's only been an Alicorn for how long? Two weeks? I'm sure she won't know any spells.
虹 Dash: *Falling to her death* HELP!!
Fenix: *Flying helicopter* Grab her!
German Ponies: *Grab 虹 Dash before she hits ground*
虹 Dash: Thanks. Who are you?
Fenix: A friend of Con's. Fenix Lighter, of M.I.3. German Secret Service.
虹 Dash: I have a friend named Pinkie Pie that's german.
Fenix: あなた should have her meet me someday. Alright, bring her up.
German Pilot: Yes sir. *Flying to 上, ページのトップへ of building*

Sean: She's dead.... And あなた killed her!!
Discord: We both knew she was going to die when あなた ran off in that construction vehicle. Whatever happened to it anyway?
Sean: It's here, we just parked it in a 安全, 安全です spot.
German Ponies: *Arrive in helicopters*
Sean: *Sees 虹 Dash in helicopter* She's okay.
Con: What?
Sean: 虹 Dash is in one of those choppers.
Fenix: Discord, this is the German Secret Service. Place your hands behind your head, and get down on the ground!
Discord: Never. *Grabs assault rifle*
Fenix: Shoot him!
Discord: *Running away*
Sean: Land that chopper! Me, and Con will chase him downstairs, and あなた guys stop him at the bottom!
Fenix: Roger that!
German Ponies: *Landing choppers*
Discord: *Running downstairs*
Con: *Shooting at Discord*
Sean: Congratulations, あなた missed him!
Con: Oh shut up, it's difficult to shoot a moving target.
Sean: *Running after Discord* Come on!
Con: *Follows Sean*
Discord: *Continues running downstairs*
Sean: *Following Discord* Jesus. How many floors are on this building?!
Con: *Following Sean* At least twenty five.
Sean: Running up, and down all these buildings! That's another reason to hate Los Angeles.
Discord: Allow me to make it easy for あなた then. *Teleports himself, Sean, and Con into a room* First floor, and it has a pool.
Sean: *Sees bridge going over pool* Part of it is disconnected.
Discord: Of course. It's not finished yet.
Con: Well, that explains it.

2 B continued
tailsfan111 likes this 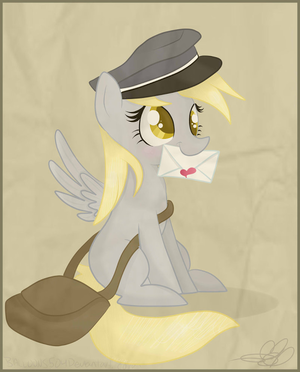 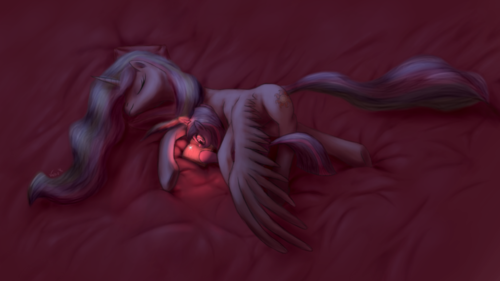 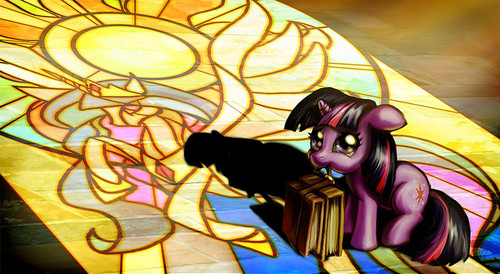 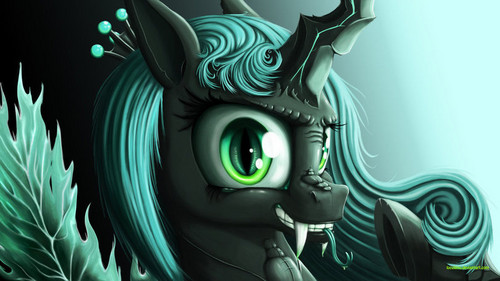 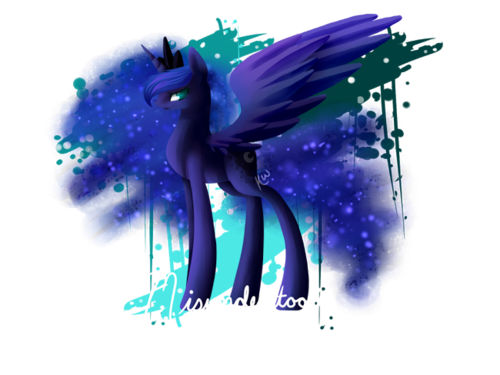 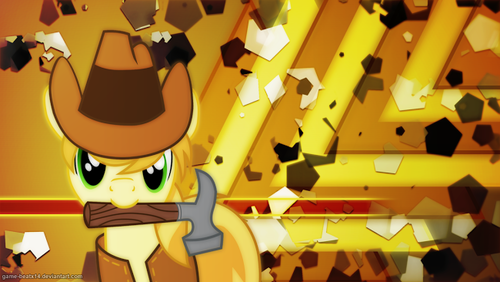 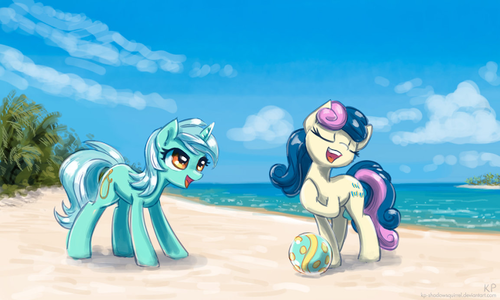 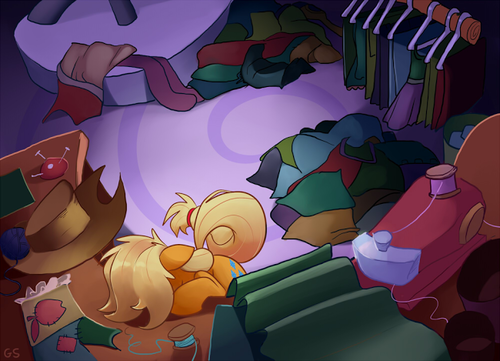 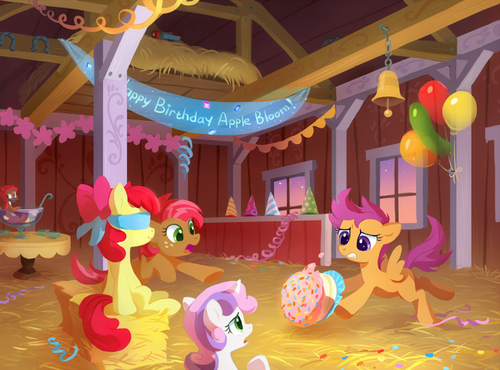 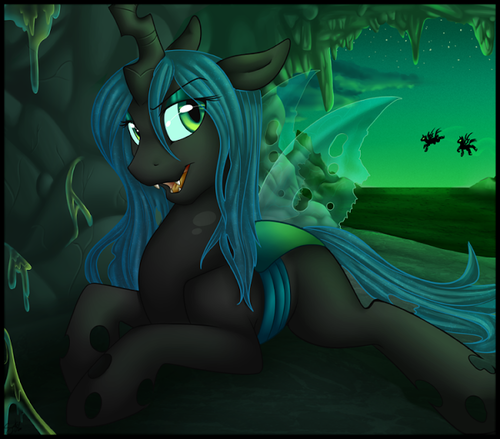 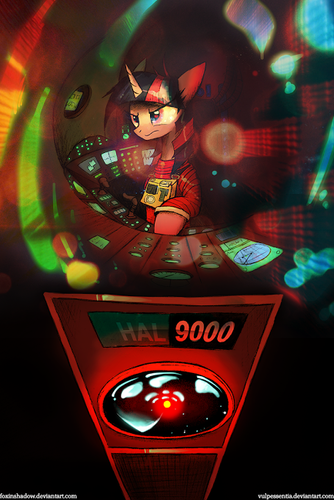 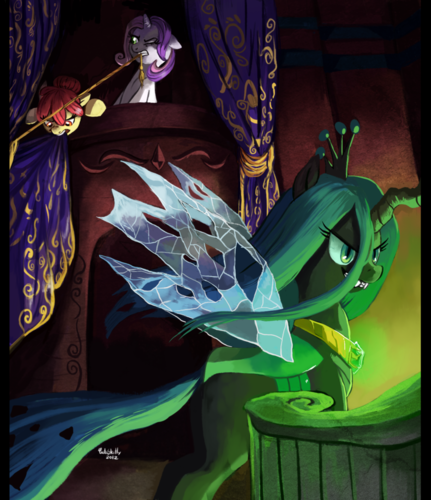 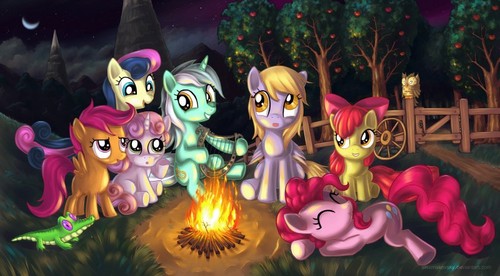 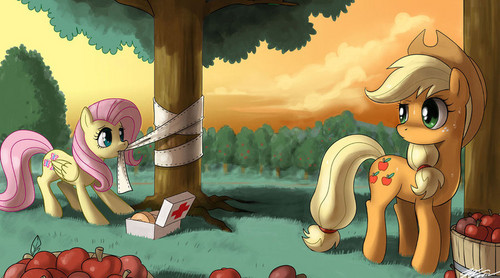 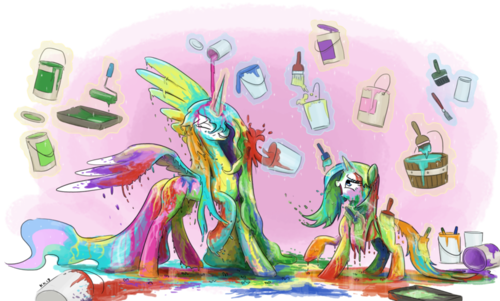 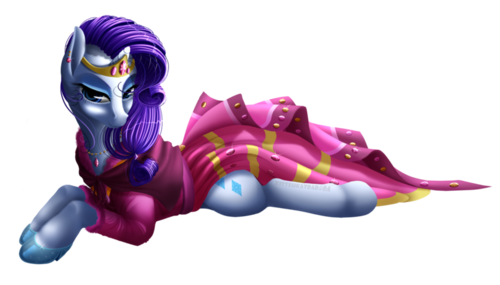 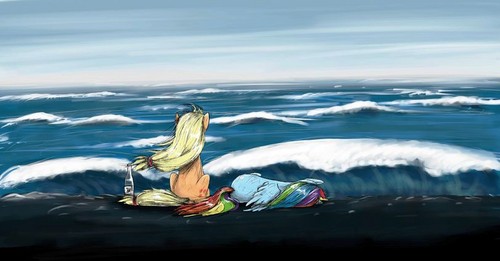 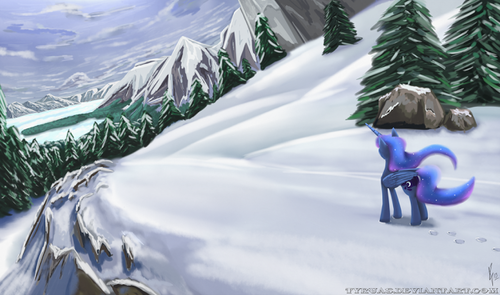